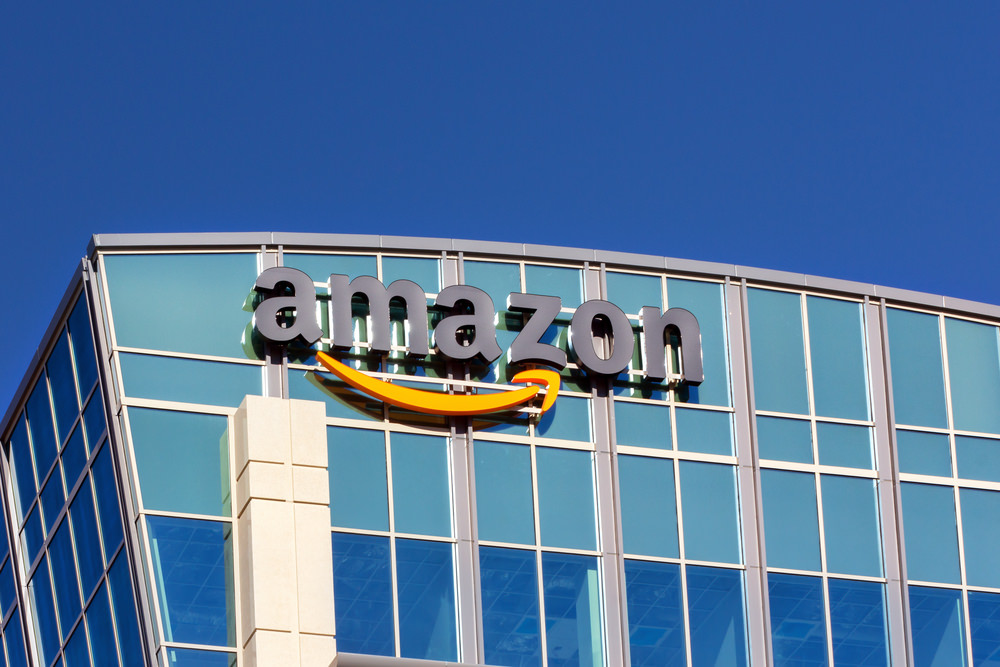 Online shopping giant Amazon are having another rethink over the direction of their consumer own-brand tech in the build-up to Christmas.

With less than 18 months on the clock, the Amazon Fire Phone is being pulled from the online shelves. In its place, they’re looking to shift emphasis towards something they do a little better at, and just in time for Santa’s arrival.

Amazon have pulled the plug on their Amazon Fire smartphone, a device that was only released back in July last year. Having announced they had shifted the entire inventory of Fire phones from their site, they also confirmed they had no plans to reimburse that inventory, essentially bringing an end to its sale. Search for the device on Amazon’s UK site for example, and it’s confirmed as “Currently Unavailable”. 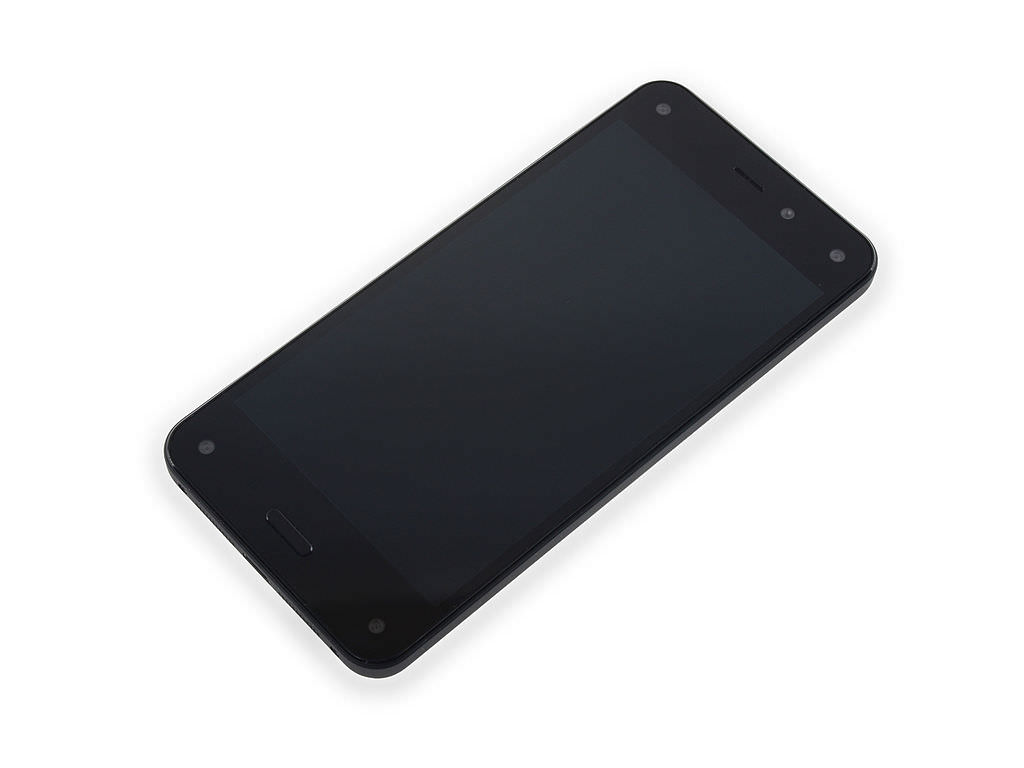 Whilst it’s been a stupendous week for tech headline writers, who have been falling over themselves to think of puns relating putting a fire out, the Fire Phone will surely go down as one of Amazon’s biggest disasters. Panned by the critics upon its initial release, the Fire phone was lambasted for its half-baked Amazon app features and poor app-store to boot. Featuring some nice ideas, such as 24/7 tech support, the device was little more a glorified portal to Amazon’s shopping experience.

The smartphone market is one of the toughest to break into, and even a corporate heavyweight like Amazon couldn’t leverage their significant online platform and developed brand to even scratch the surface. Innovation is key in a market as crowded as smartphones, and the fact that the fire failed to get even the basics right meant that their unique features were dismissed as little more than novelty.

Rumbled in the reviews, Amazon’s first foray into the smartphone market suffered in a market with considerable competition. That lack of success translated into disappointing financials for Q3 in 2014. The consumers didn’t bite on their efforts to loosen the Apple and Android grip on the smartphone market, and reportedly took a $170 million hit on the device.

With that particular experiment now seemingly behind them, Amazon are re-setting the cross-hairs in a field with which they have a little more of a foothold. Namely tablets. Rumours have been rife that they will look to dispel the failure of the Fire Phone with a new, budget tablet. Yet to be officially announced, the new device seems all but certain, with leaks now appearing online revealing the specs.

Priced at just $50 (£32), the new device will be 6.7-inchs in size, and suitably feature a collection of budget specs. The as yet unnamed device is believed to boast a 1024×600 display, quad-core MediaTek processor, 1GB of RAM and 8GB of storage. With both a rear and front-facing camera, the tablet looks to have a decent collection of components considering the price.

With Christmas fast approaching, Amazon will be looking to shift their budget-line tablet in extraordinary numbers, and hope to use them as a portal for selling their other goods from the online store. Still, it’ll be going up against a number of impressive devices in the budget price-point category, most notably these lot.

The Cloud Smartphone
Hands on: Windows 10 Mobile
To Top