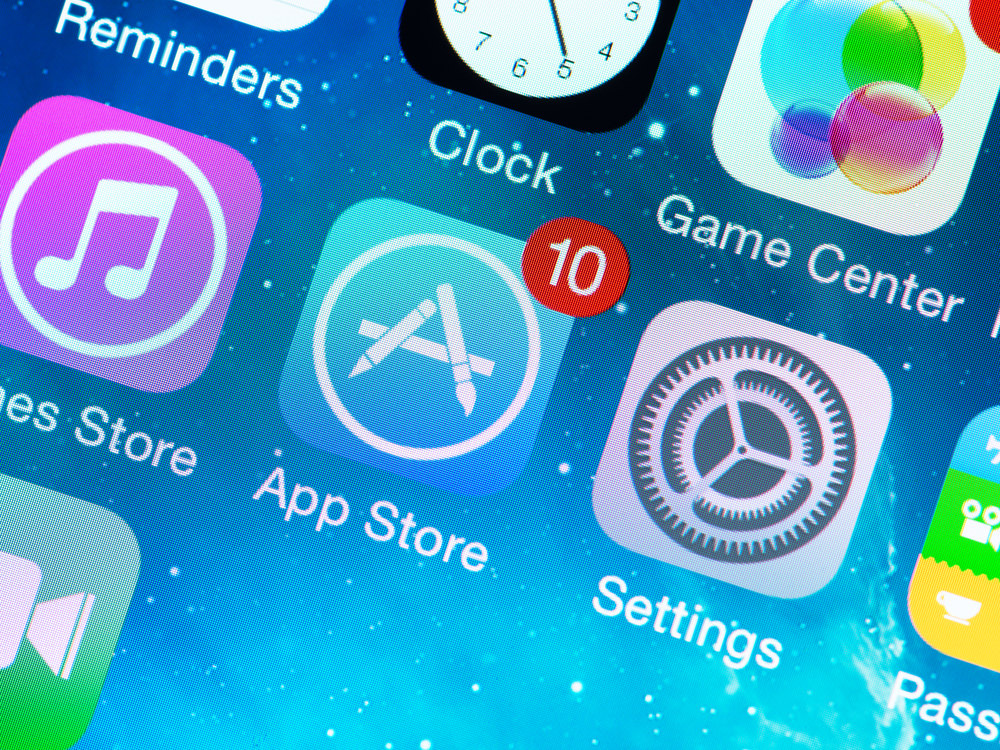 Apple have been sent into a flurry of activity recently after discovering a large number of malicious apps have slipped through the net and onto the app store.

Often praised for their fortress-style security protocols, the news that the App Store is infected with hundreds of dangerous apps may come as a wake-up call to the tech conglomerate.

The controversy surrounds apps that have been created using counterfeit software XcodeGhost. Apple have confirmed that each and every app created using the software has now been removed from the App Store, and Apple are working with developers to ensure the correct version of Xcode is being used to fix the infected apps. 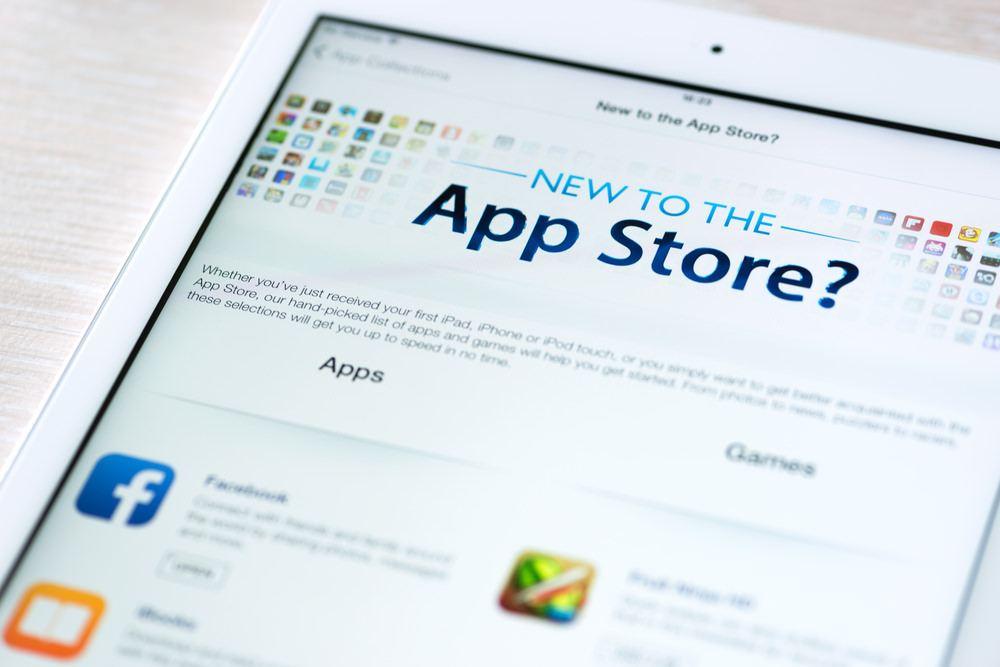 Apps built with lines of malicious code from the XcodeGhost software could compromise user data. Allowing sensitive data to be stolen and used for malicious purposes, attackers could also send fake alerts to users encouraging them to reveal sensitive information account information.

Over 300 apps are reported to have been affected, with the vast majority known for their popularity in China. Amongst the infected apps are popular online messaging app WeChat, car-hailing service Didi Kuaidi and music portal NetEase. Since the flaw was reported, developers have worked to sure up their services. WeChat have already announced that they have fixed the flaw in their app, and others are sure to follow.

It’s not entirely clear how the infection managed to seep through Apple’s submission process. Previously lauded for the stringent process they undertake when allowing apps onto the store, this leak may lead to an inquiry into those processes. Up to this point, it was believed that only 5 malicious apps had ever slipped through Apple’s submission net. That well over 300 are infected here leaves both developers and testers a little red in the face.

This isn’t the first time China have caused Apple security problems. Only a few weeks have passed since over 225,000 Apple accounts were compromised by cyber-thieves based in China. Targeting jailbroken iPhones, attackers inserted a line of code that allowed them to spy on transactions and grab user login names and passwords.

News of this major security breach comes at a relatively inconvenient time for Apple. In the wake of their most recent tech releases and their latest iOS update, a shadow has been cast over the previously assumed impenetrable Apple security wall.

iOS 9 has recently been rolled out onto Apple’s portable devices. Sporting a similar design to iOS 8, the latest update is geared towards shoring up the occasionally unstable experience seen before. Still, Apple have introduced a new and improved Siri, including a “Siri Suggestions” screen that works much in the same way as Android’s Google Now. Filled with your most recent apps and contacts, Siri will also suggest nearby parking, petrol stations and restaurants, as well as posting news snippets from major providers.

Other changes see improvements to Siri commands, Apple Maps and a much improved keyboard. Ultimately, iOS 9 makes for a smoother, and more intuitive experience on iOS devices.