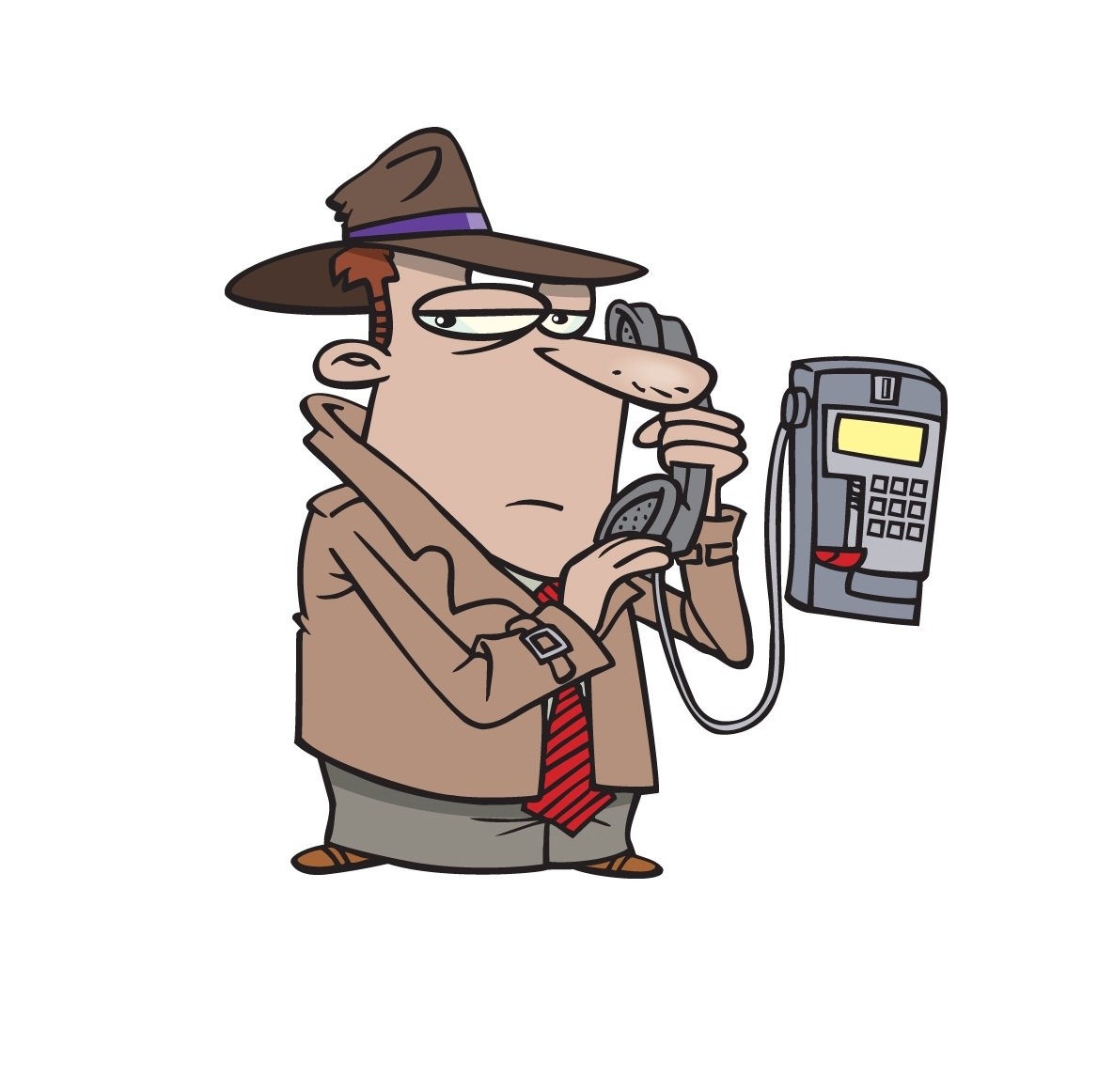 For the more morally objectionable among us, technology has offered greater potential for getting up to no good. Recent revelations from US district attorney Pamela Casey, who rumbled an initially innocuous looking photo vault app named “Calculator%”, left me scrawling the relevant app stores for other ways of hiding your stuff from prying eyes.

Gone are the days of hurriedly closing your phone as your mum climbs the stairs, or saving names under a fake contact of the opposite sex. These apps make slippery customers as crafty as Montgomery Burns.

Already mentioned above, the following app has been causing controversy after its exposing by a parent in the US. The Private Photo app looks and feels much like your everyday calculator app, with the look and feel of any simple number crunching computer. Even if you see past the calculator name and icon, opening the app reveals a fully functioning calculator for all your mathematical needs. 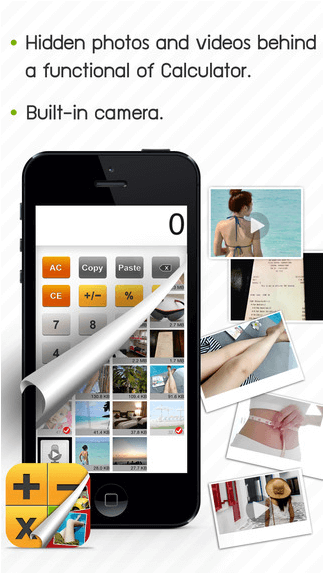 Punch in a certain sequence of numbers however, and the app’s secret agenda is revealed. Private Photo allows you to hide certain photos and video behind a locked screen. In reality, the app does have some real world use, as users can gain some peace of mind by keeping their private stuff free from anyone they know likes to rifle through their phone.

Certainly, its recent reveal will have seen many fists raised in despair as their tactics have now been uncovered.

One of the joys of having a smartphone is that, no matter your location, you’re always contactable. For the people you want to talk to, that’s great. For those you want to avoid, not so much. With Blacklist, you can banish that collection of stalkers and cold callers. 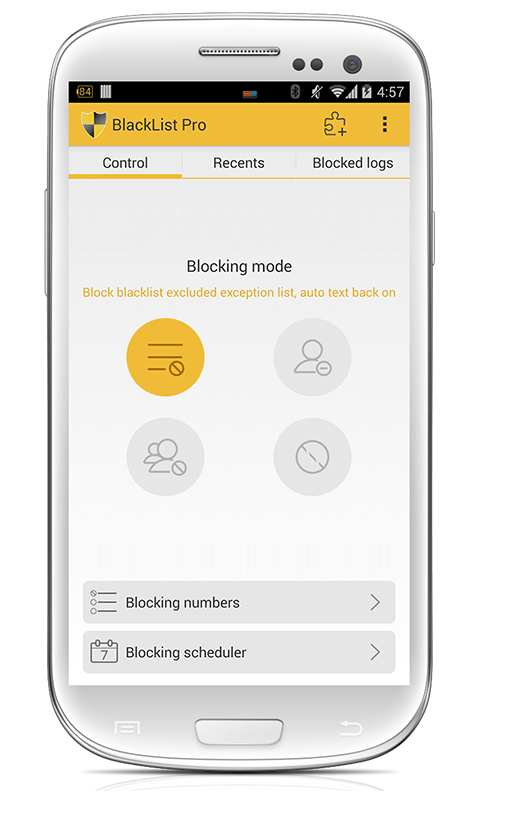 Blacklist allows you to manage unwanted calls and texts from any number you’re not so fond of seeing. A variety of options are on hand for treating those pesky callers in whichever way you choose. Straight-up block any calls or texts from a specific number, or any number not already on your contacts list. Setup an Auto reply, pick up then hang immediately hang up or turn the ringer off for specific numbers.

There are plenty of options with Blacklist, and you can even hide the app’s icon from your homepage if you’re worried about people looking over your shoulder. Aside from its altogether more devious potential (I wouldn’t know), it’s a great app for blocking any irritating telesales callers that won’t leave you be.

TigerText is a business orientated app that keeps your incriminating evidence encrypted. Not all that relevant to this countdown in general, we thought the connection Golf’s ‘husband of the year’ Tiger Woods was worthy of a snigger or two. 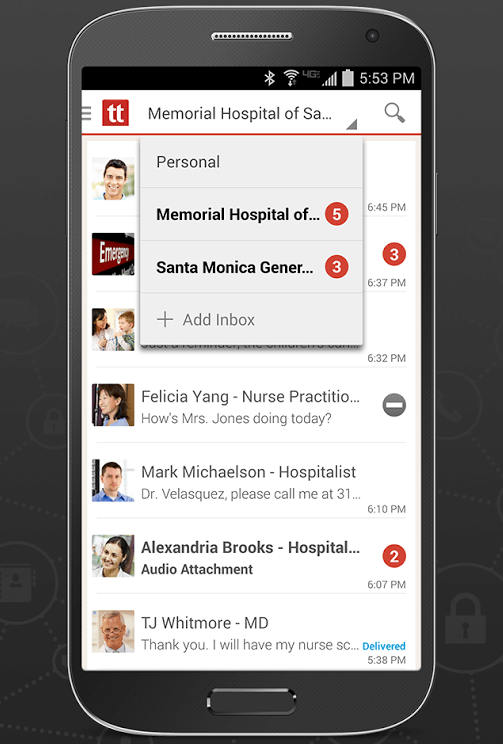 In reality, TigerText is aimed at businesses that wish to communicate via mobile phone in one secure and private network. For those purposes, it’s actually a pretty good solution. For us, it’s purely a chance to chortle at an unfortunate (or was it deliberate?) association.

At least this app cuts through the innuendo and puts its sinister intentions right there in the title. Slydial allows you to ring a certain number, but instead of running the risk of them (or anyone else for that matter) answering, the call will go straight through to voicemail. 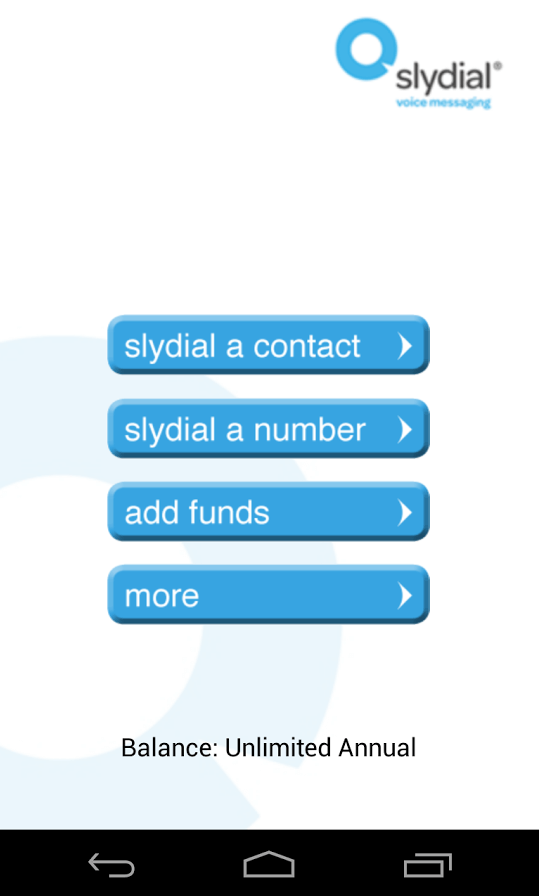 As with all these apps, you can think of a number of innocent scenarios with which to use Slydial. Want to ask a girl out? Been planning exactly what you’re going to say but don’t want the awkward potential of screwing up your lines or even her rejection? Avoid direct contact and escape looking socially awkward by sending her a quick voice mail instead.

If you’re all too aware of someone’s continued snooping on your smartphone, you can get one last line of defence for catching them red handed. With iGotYa installed, any unsuccessful attempts to unlock your phone results in the instant use of the phone’s camera to take a snapshot of the culprit. In addition to the image, you’ll also get a map revealing the location of your phone’s thief, allowing you the time to hunt them down. 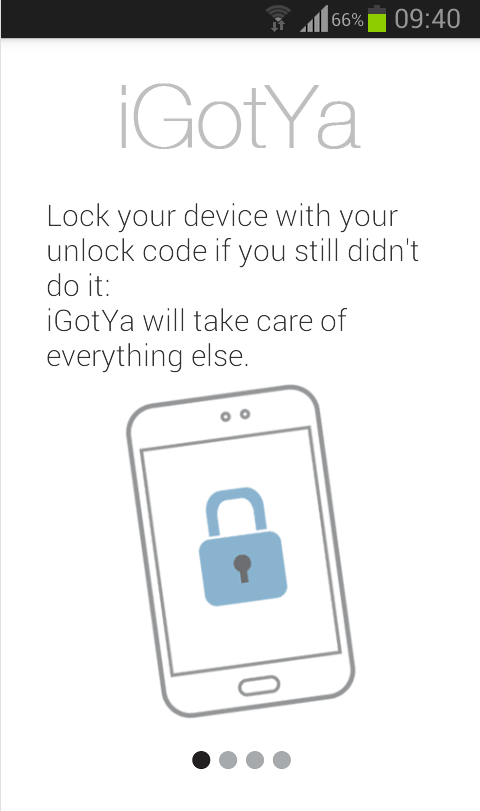 iGotYa will even give you call if their continued efforts to unlock your property are unsuccessful, giving you the chance to go all Liam Neeson and lay down a “I will find you” ultimatum.