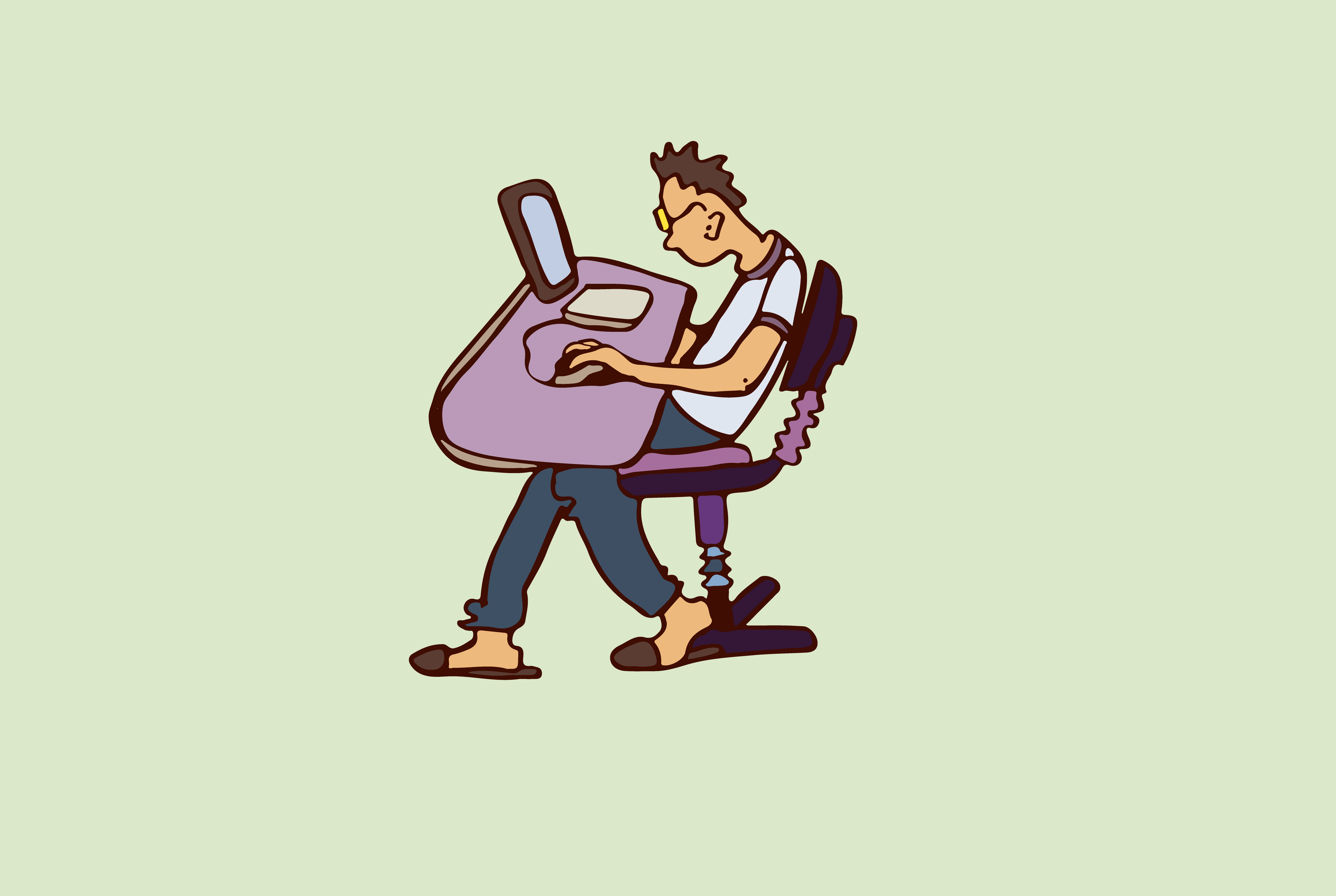 We all know students are often hard-up for a few quid, after beer tax of course. If you don’t fancy blowing your entire semester’s student loan on £1500 MacBooks or top of the range tablets, how much can you actually spend on tech, and get something useful for those formative years of study?….

Well, we think we can kit you out for as little as £200, and still keep you ahead of the latest tech curve.

That’s right we’ve devised an entire list of useful tech that you can actually buy for under £200 that will help get you through the bits of uni that are not spent in the union (and some that are).

So if you want to keep your tech debts to a minimum, read on…

Let’s start with probably the most important bit of tech for Uni, the laptop. This lifesaver will be you bastion to the internet, simultaneously aiding your coursework with helpful programmes and stealing your time with Netflix and Football Manager.

Whether you’re a first time buyer or have already broken your original laptop and need a good replacement, here’s the list for you. 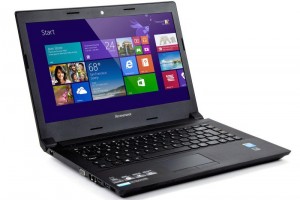 If you’re really on a budget the B40-30 is absolutely perfect. A meagre £148 will get you a fully functioning Windows 8 Laptop (you can upgrade to W10) from Lenovo.

Alright, it’s an entry level model with the option of an Intel Celeron N2840 or an AMD E1-6010 (B40-45 version) processor so you’re not going to get ultra-high speed gaming performance, but you will get a solid working matching suitable for office tasks, internet and streaming. It’ll be easier to work on than an old school tablet or phone and again, only costs £148!

You’ll also have 2GB RAM a 500GB HDD, Bluetooth and a camera. Its 14” screen and small chassis will also be great for carrying around and taking notes making it pretty good for lectures. 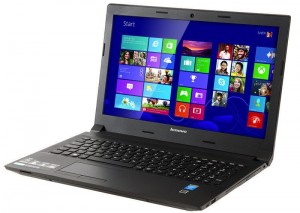 Again the B50-30 is classed as an entry model, so gaming and video editing will be slow, but if you want your laptop basic for solid office tasks and a bit of streaming, the Lenovo is ideal. Prices start at £199.

For the more portable and travel-minded students out there, ACER have a great range of 11 inch laptops. Their diminutive size and lightweight frame makes them perfect for travel, and best of all, both are under £200- £149 for the ES1 and £179 for the E3.

Both the laptops come with Intel Celeron N2840 (2.16GHz) processors and 2GB of RAM. The only major difference is the 500GB HDD on the ES1 compared to the 32GB eMMC flash memory, for additional speed on the E3-112.

Smartphones and tablets have dropped dramatically in price over the last two years, leading to some great deals for entry level smart devices.

Although tablets tend not to have the same computing power as a laptop, their lightweight operating system and plethora of apps mean they can be the perfect piece of kit for note taking, recording or binge watching Arrested Development. 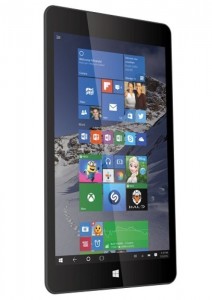 Although Windows 10 is slowly making it on to laptops, many with the OS pre-installed are way over the £300 mark, however for tablets, it’s another story.

The Windows 10 OS has come on leaps and bounds from the annoying W8 platform and now actually has a great selection of apps, especially with education in mind.

If 8 inches, isn’t quite enough for your viewing pleasure, Linx also offer the 1010, which as you can imagine is a 10 inch tab, running windows 10. Imaginative ey? 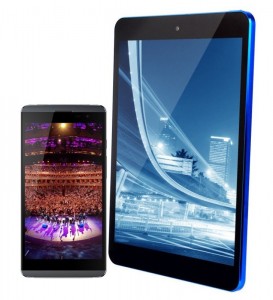 Can’t decide between a phone and a tablet, well go for both. The Hisense Sero 8 Pro Tablet and the U580 smartphone phone is currently bundled in for a sweet £150!

The Sero 8 Pro tablets runs Android KitKat, has a Quad Core Cortex A17 1.8GHz processor, 2GB of RAM and 16GB in-built flash memory (with Micro SD support up to 32GB). Standalone price is around £99-£120 depending on what edition and spec you plump for, which makes it a great deal alone.

Just because you’re a student shouldn’t mean you’re ready to miss out on the biggest tech buzz and for now its wearable tech! 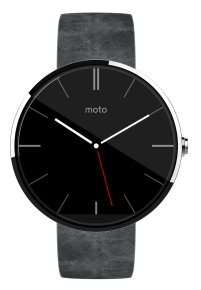 You can pick up the Moto 360 Smartwatch for just over £100. The Android Wear device pairs to your smartphone to give you easy to read notifications, voice control and alerts.  You’ll get 4GB Storage and 512MB of RAM for £114.

Just because you’re a student doesn’t mean you need to be unfit (although its probably inevitable). For the Runners out there, both Fitbit and Jawbone offer activity trackers under £80. Fitbit’s flex (£79) is a traditional band tracker that can record sleep, steps and intensity of your exercise. The Jawbone Up is a simpler step and sleep tracker, but comes in at £49, great for those just starting out working on their fitness.

Both come with great health apps to decipher your activities and mark your progress.