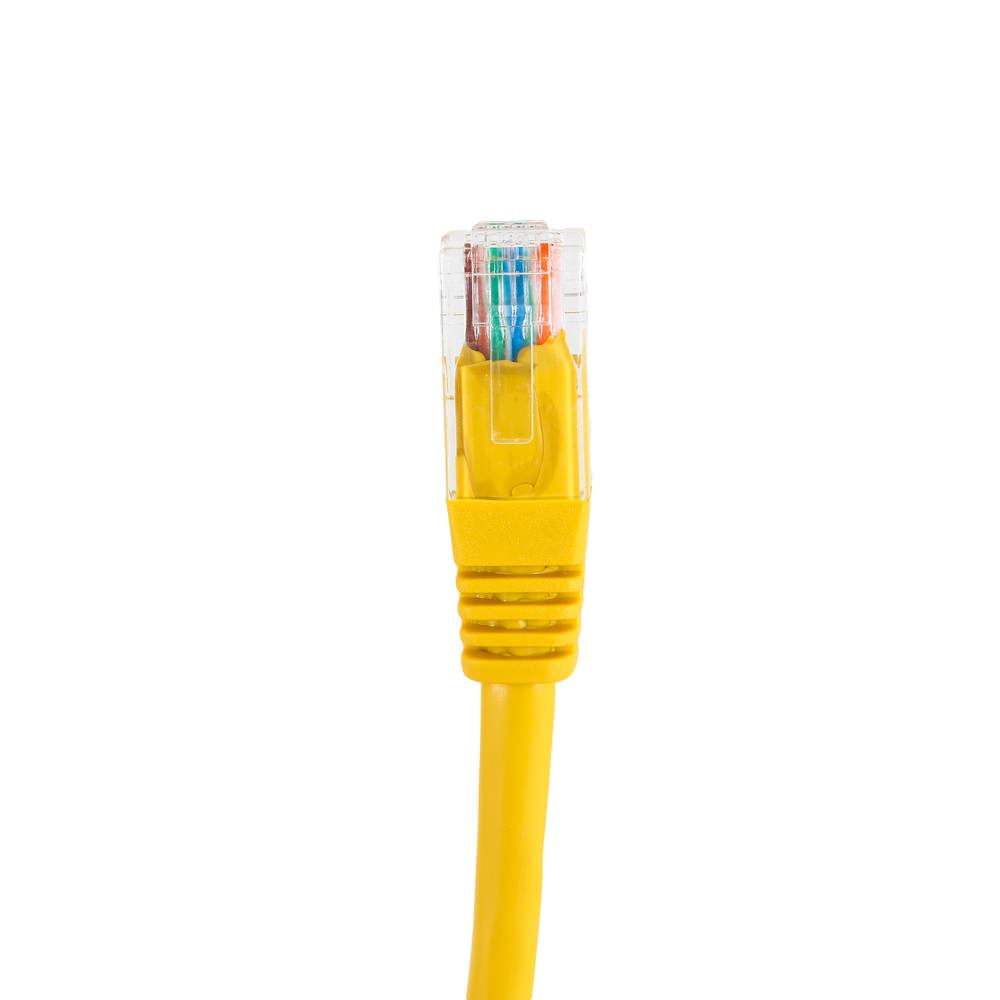 Power over Ethernet is the generic term for network cables carrying both LAN signal and electrical power to a device.

The technology, known as POE, is often found in devices that require both a power (electricity) and wired Ethernet (LAN) connection. POE can be added to a network by using a POE Network switch and a compatible POE device.

Although, by no means a new technology, POE has seen a renaissance in the tech world with the introduction of smart devices (like IP cameras) in the office and at home.

The use of POE reduces the number of cords and cables that need to be linked to a powered device. The result is far lower costs, simple upkeep, less maintenance and  easy installation. 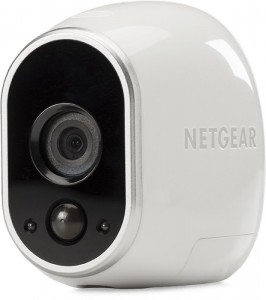 The most common piece of tech traditionally connected via POE are voIP (Voice over Internet Protocol) phones. Often found in offices, voIP phones were the traditional POE technology that offered great value to large-scale call systems, like call centres. Although a little less popular in offices now, the technology is still in use, but is being blended with more modern consumer IP phones for internet calling.

The newest technology sector to take on POE is the SMART device market, particularly IP Cameras, like SMART CCTV and surveillance.

These single cable systems allow for both data and power to be sent down the Ethernet cable, cutting back on the installation costs, reliability risks and the need to be close to a power outlet. This ‘freedom’ from power outlets allows IP cameras to be placed in relatively remote locations or in hard to reach places.

Running both the network and electrical signal via Ethernet cables gives POE a number of advantages over traditional installation methods.

Time, cost and fitting– As POE literally runs via one cable (Ethernet), it takes less time to install and costs less to maintain. POE also has the advantage of being a network cable, and Network cables do not require a qualified electrician to install them.

Flexibility – without being tethered to an electrical outlet, devices such as IP cameras and wireless access points can be located wherever they are needed most, and repositioned easily if required.

Safety & Reliability– Unlike a traditional power socket- POE is intelligent, and designed to protect network equipment from overloading under powering with electricity. POE power usually comes from one source, rather than a number of varied and often differing wall adapters.

Back-up and protection – For those worried about loss of power POE can be easily backed-up by an uninterruptible power supply (UPS) in the event of an outage.

Many of the more sophisticated POE systems use fault-protection protocols. This feature shuts off the power supply if excessive current or a short circuit is detected, again protecting your device.

How do I make my tech POE?

POE is pretty straightforward to add to a network, as long as your devices are POE compatible.

The simplest way to get power over Ethernet is to add a POE switch to your network. SMART POE switches can detect which of your devices are POE-compatible and enable power (or none) to the suitable device automatically.

For those who already have an existing network set up, midspan or POE Injectors can be added to the network to give power via Ethernet.

How do you format an external hard drive?
Graphics Tablets for Business
To Top