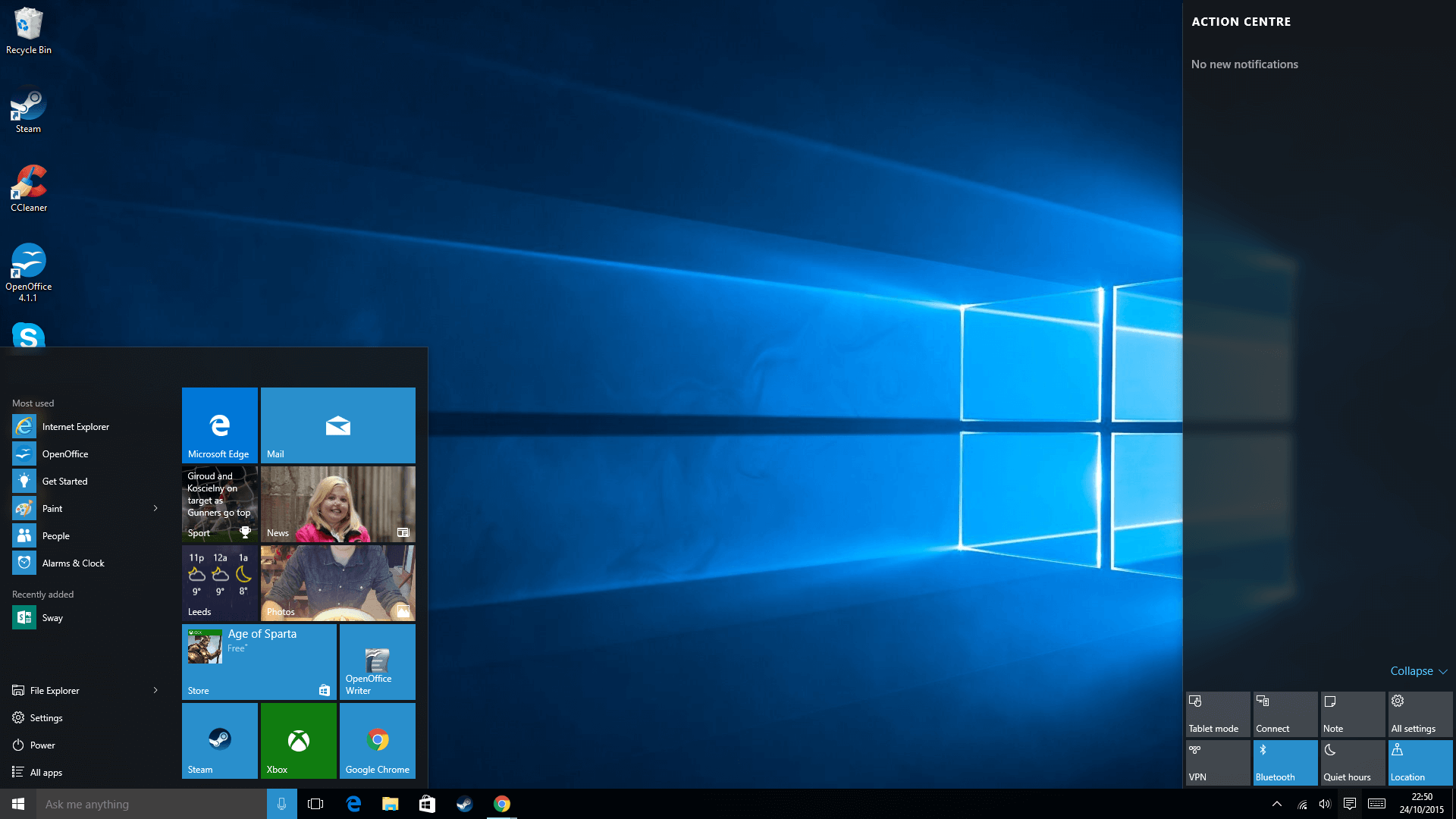 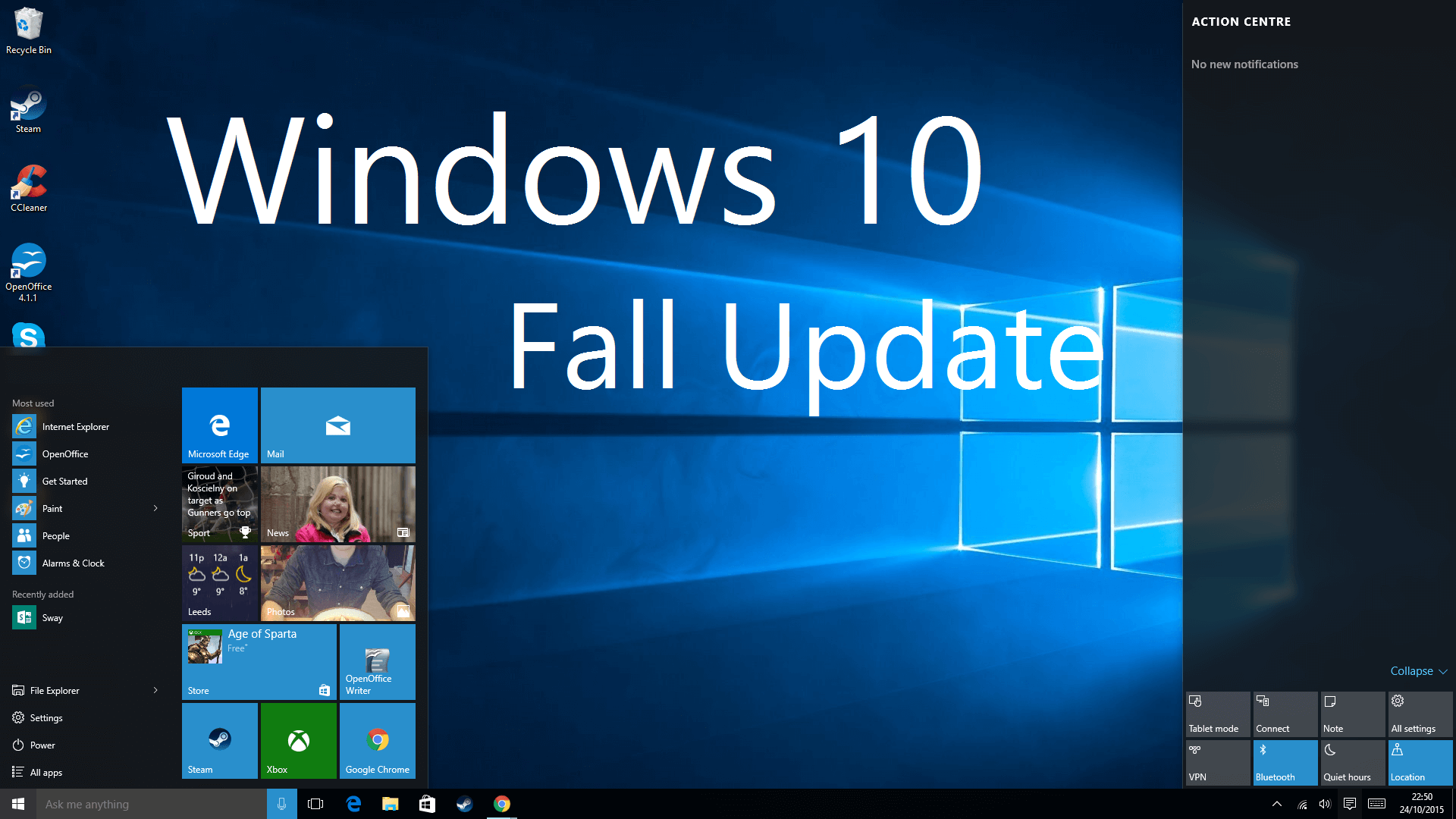 The roll-out of Microsoft’s latest operating system Windows 10 is a number of months down the line, with their latest figures suggesting over 110 million devices had made the switch from Windows 7 or 8.1.

Throughout the early months of release, Microsoft have pushed through a number of small updates designed to improve the stability of some software they of course handed out for free. Details are now beginning to dribble out over the first big Windows 10 update, which is due in early November.

Microsoft have played around with the Windows 10 formula for their “Fall Update”, or Autumn to those speaking the Queens. A number of these changes were actually planned in the initial release back in the summer, but Microsoft’s plan not to charge for Windows 10 left them in a position where they could roll out an unfinished product. Still, known improvements include:

Improvements to Edge and Cortana

Two major features in the initial draw for Windows 10 were a new web browser Edge and personal assistant Cortana. Both have received attention in the Fall update, building on initially solid outings.

Edge, whilst far from perfect, is a considerable improvement on previous Windows browser Internet Explorer. In the latest update, Edge will receive support for HTML5, CSS3 and ECMAScript in its engine. 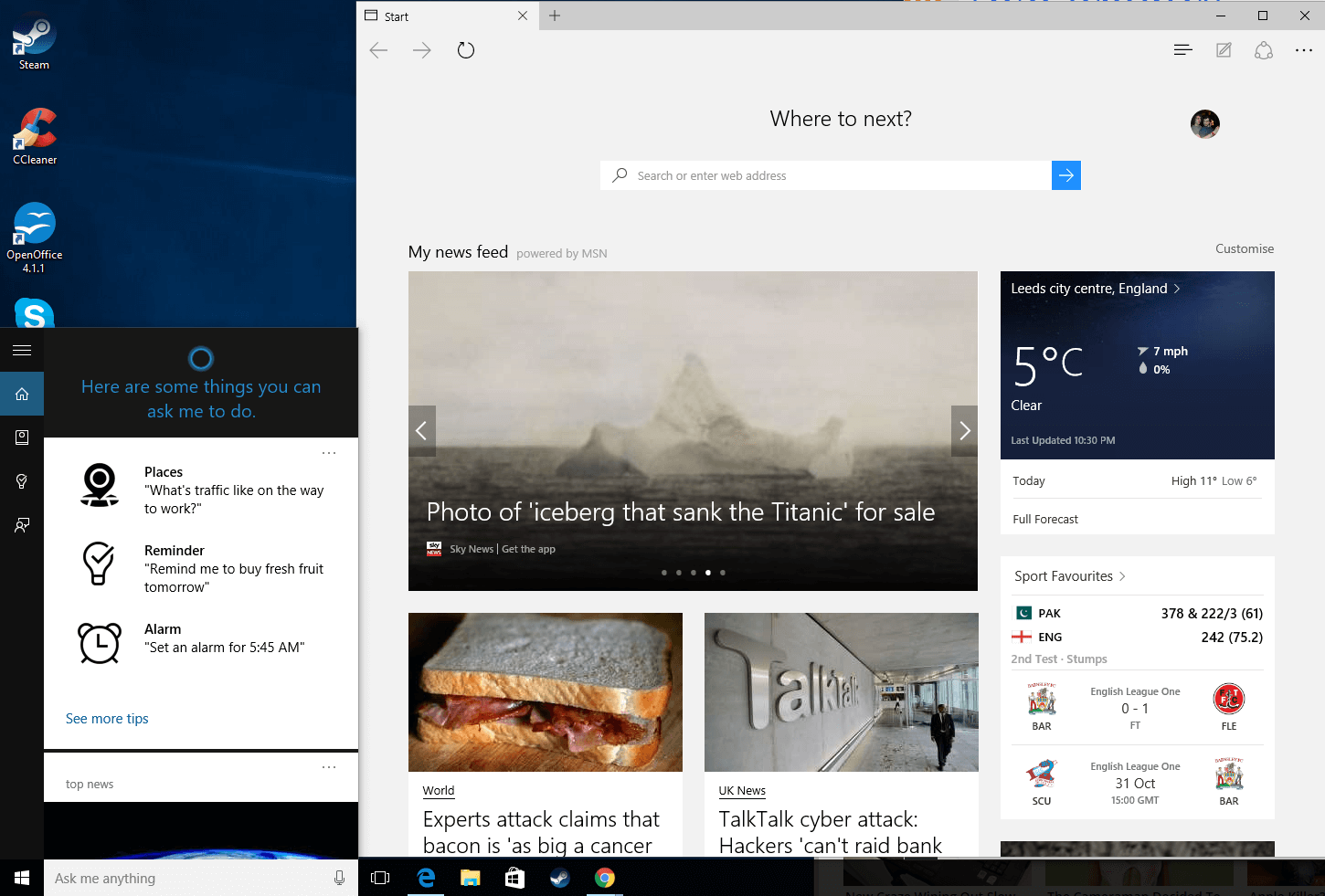 The User Interface will also sport two distinctive changes. Tab previews will allow you to view a snapshot of a tabbed webpage by hovering your mouse over it (much like you already can with apps on the taskbar. Plus, all your favourites and reading list will be synced across Windows 10 devices.

For now, that’s all you’ll get. Microsoft are planning to bring browser extensions to Edge, but that has been delayed for now.

Cortana will also be better post-fall update. She will now be able to track films and other events, whilst also becoming an extension of your Windows smartphone. Cortana will alert you when you’ve missed a call, and you’ll even be able to send a text message from your PC.

Beefing up security, Windows 10 will now have a find my PC feature built-in. Head to the Update & Security settings and you’ll see “Find My Device”. This uses GPS and location services to keep tabs on a device, and if you lose it, it can be found online.

Microsoft-owned communication giant Skype is being broken up in Windows 10. Whilst in Windows 8 we found an all-under-one-roof app that covered all types of communication, the Fall update will contain three new Skype apps: Skype video, Messaging and Phone. The intention is to make Skype “integrate” with Windows 10, stepping up from its current position on the sidelines. 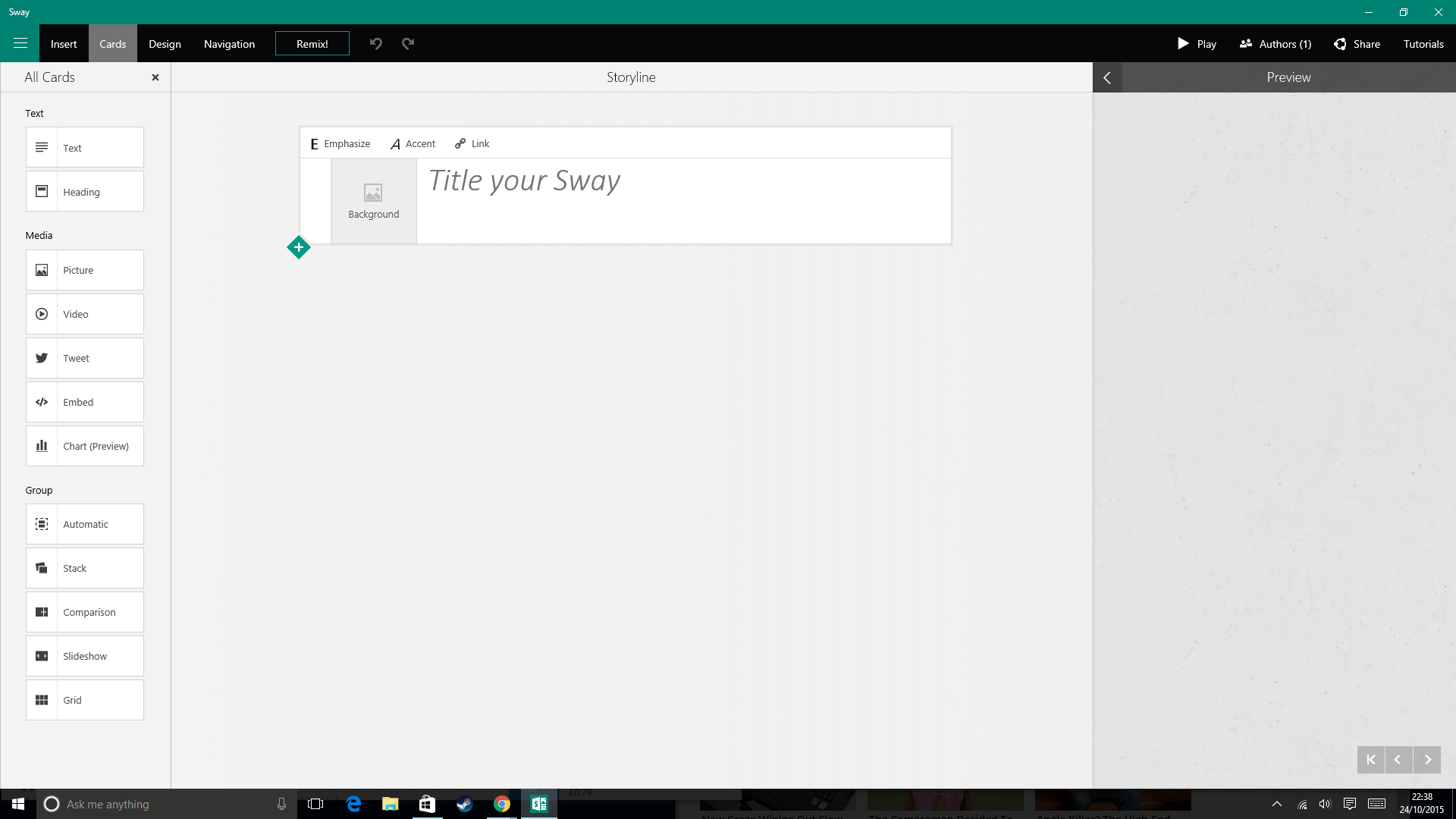 Another new app, “Sway”, will also make an appearance. Part of the Office family, Sway is almost an online extension of PowerPoint, allowing users to create and share engaging web content online.

At present, the title bar of many apps and windows can only be a relatively standard white. After the latest update, you’ll be able to choose what colour you wish to see them in.

For devices that are a little low on storage, you’re in luck. You’ll soon be able to save space by allocating new app installations onto a drive of your choice. So, you could throw an SD card into your laptop or tablet, and save all your apps on there.

Ah, so it isn’t all good. Yes Microsoft, intent as they are to rake some revenue in after dishing Windows 10 out for free, will be placing ads on your Start Menu. For now, they’ll only appear as “occasional suggestions” for apps you can purchase off the Windows Store. Here’s hoping this isn’t the start of something bad (in all likelihood it is merely a ploy to get people using the Windows Store and its apps more). Plus, you’ll be able to opt out of these suggestions in the Personalisation settings.

When is it out and how do I get it?

Initially penned in for an October release, the new Windows 10 update will now be rolled out in early November. No exact date has been set, but its believed to be in the first week of the month. Most users will get the update automatically when their card is called. If you’ve switched automatic updates off, you’ll be prompted before the update begins.

Build your own Robot
PC in your Pocket
To Top