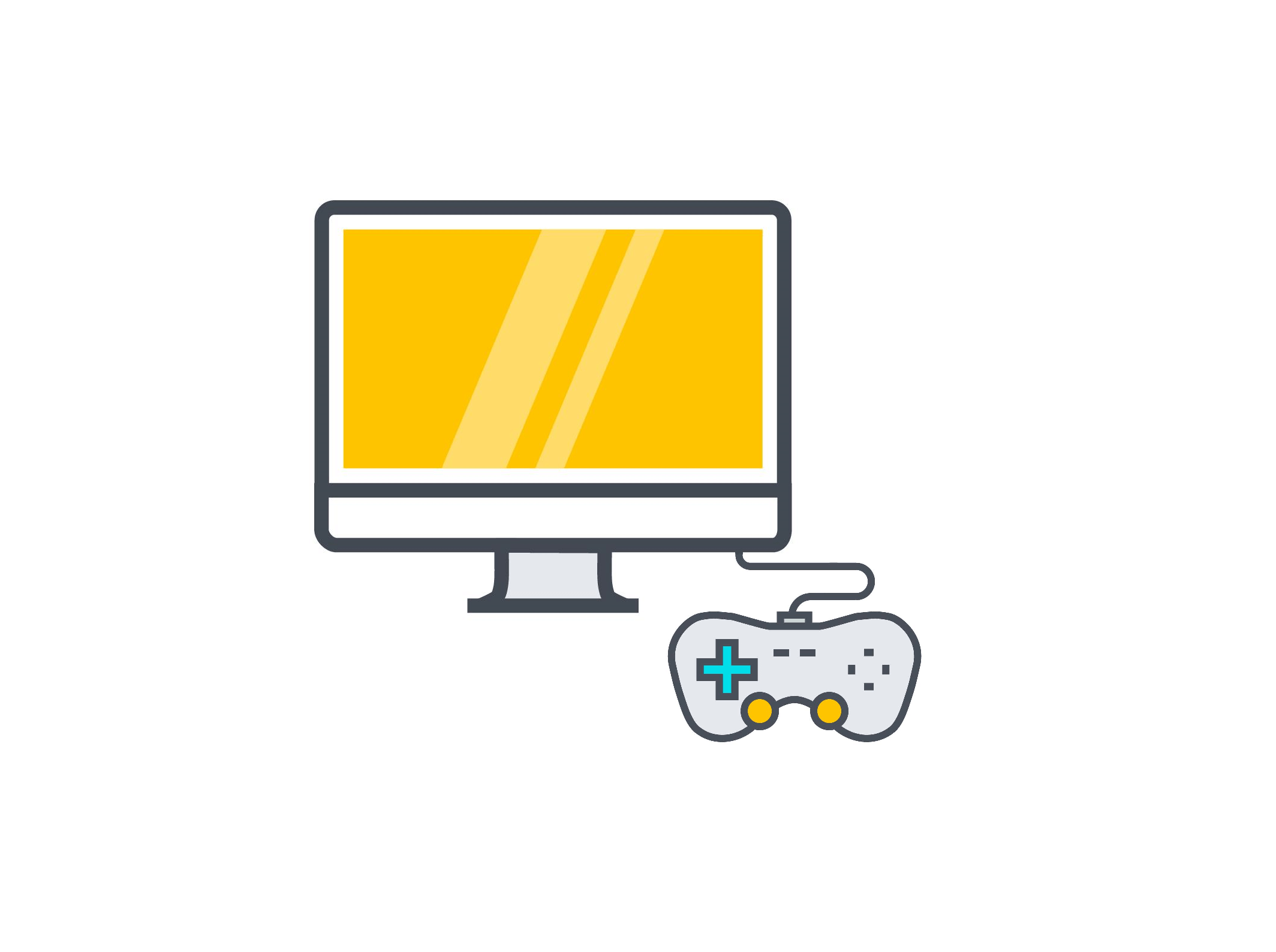 The consensus has always been that consoles should be hooked up to a television. But if you want to dramatically improve your gaming experience, I suggest you unplug the idiot box and grab yourself a gaming monitor.

From the Sega Mega Drive to the Xbox One, I’ve primarily played video games from the comfort of my couch, all while viewing a gigantic television screen. And generally, I’ve been more than content with this setup; the embrace of soft leather around my buttocks and lower back combined with a 50-inch LCD screen has delivered a comfortable, cinematic experience. I even invested in a 5.1 surround system so I could treat my ears, along with my neighbours, to premium audio quality.

But that was then, and this is now. I’ve since parted ways with my trusty television set, leaving it to broadcast episodes of Coronation Street into a vacant room. I’ve got a new partner in crime, you see. A smaller, more practical model who can help me hone my skills without hindering them in the process.

I now have a gaming monitor, the BenQ RL2755HM to be precise, and I’m pleased as punch. Here are five reasons why I think you will be, too.

Maybe I’m getting old, but I don’t enjoy waking up with bloodshot eyes anymore. Sitting 5 to 10 feet away from my television, squinting at the tiny text in The Witcher 3 or picking out pilots zipping across a distant building in Titanfall  is immensely frustrating and punishment on the eyes. I could sit closer to the television screen, granted, but have you ever tried it?

If you have, then you’ll already be aware that the majority of televisions look rather horrible close up; we’re supposed to view them from an optimal distance after all, usually a couple of metres. And the bigger the screen? Well, the uglier it gets.

But what about a monitor? No problem. Pixel density tends to be vastly superior to an equivalent sized TV. Everything looks crisp and clear, and that’s why we all type documents and surf the web on a monitor, and not our 50-inch television screens.

It’s just easier on the eyes, and you don’t have to lean forward like an ungainly spectator.

If you’re particularly sensitive to the blue light spectrum, which can cause headaches, eyestrain and even sleeping disorders, then the majority of gaming monitors now feature an adjustable Low Blue Light setting. Effectively, this combats the effects of blue light and means you can game for longer periods more comfortably, without irritation. Bliss.

4-Monitors are More Affordable than Televisions

Televisions are downright expensive. And compared to a decent gaming monitor, they’re nigh on extortionate. For around £100 to £200, you can purchase a 1080p monitor, fine-tuned for all your gaming needs. You simply can’t get that sort of value and performance from a television set.

With 3D all but extinct, and almost omitted entirely from the current-gen consoles, you won’t be paying for features you never use, either. And you can always hook up your laptop or desktop computer to your new monitor, too, which is a bonus.

3-Get Rid of Motion Blur and Ghosting 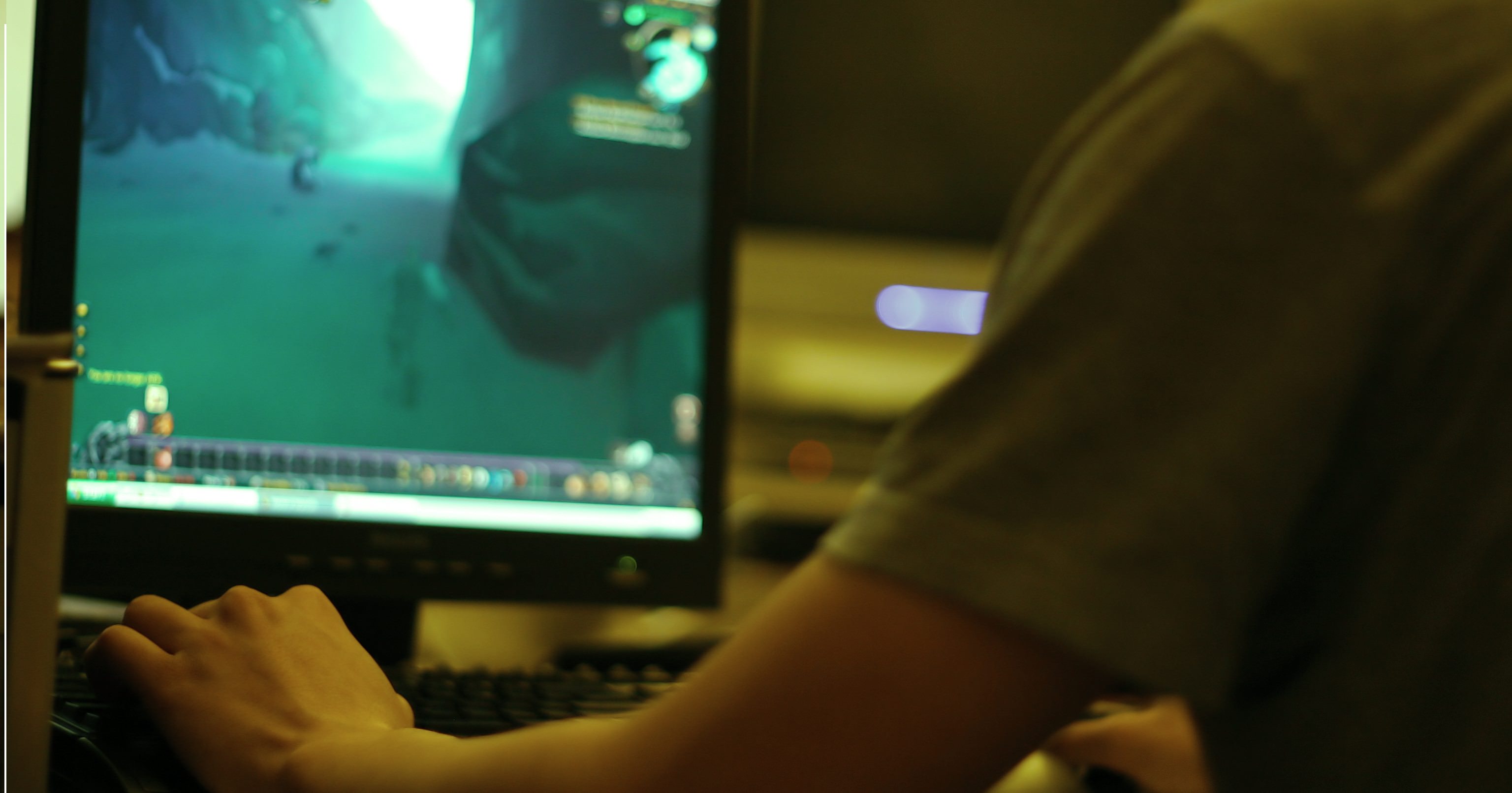 Smeary, streaky, unrecognisable images – is there anything worse than unsightly motion blur? While plasma televisions are far less susceptible to the effects, the majority of LCD televisions have struggled to cope with fast-paced action. Monitors have ultra-fast response times, which means fast-moving images and transitions are rendered smoothly without smearing or ghosting.

Televisions, especially LCD displays, suffer from slow pixel response times. And even though they’ve improved in recent years, thanks to changes in technology, you’ll still find countless presets and modes that attempt to combat the problem.

And these add significant amounts of input lag to proceedings, which brings me to my next point.

Input lag is present in practically every monitor and television in some form, but did you know it has the potential to compromise your gaming experience? If you’ve ever wondered why you keep missing those melee kills in Call of Duty or fail to pull off the right button combination in Super Street Fighter IV, then you may be suffering from the effects of input lag.

Input lag represents the delay between pressing a button and seeing the game react on screen. You can easily imagine, then, that you’d stand next to no chance of beating an online opponent if every action is delayed. It’s like running through a pool of water.

Gaming monitors are designed from the ground up to offer as little input lag as feasibly possible. Televisions, on the other hand, rarely come close to besting the performance of a gaming monitor, as they’re more focused on providing picture quality enhancements. 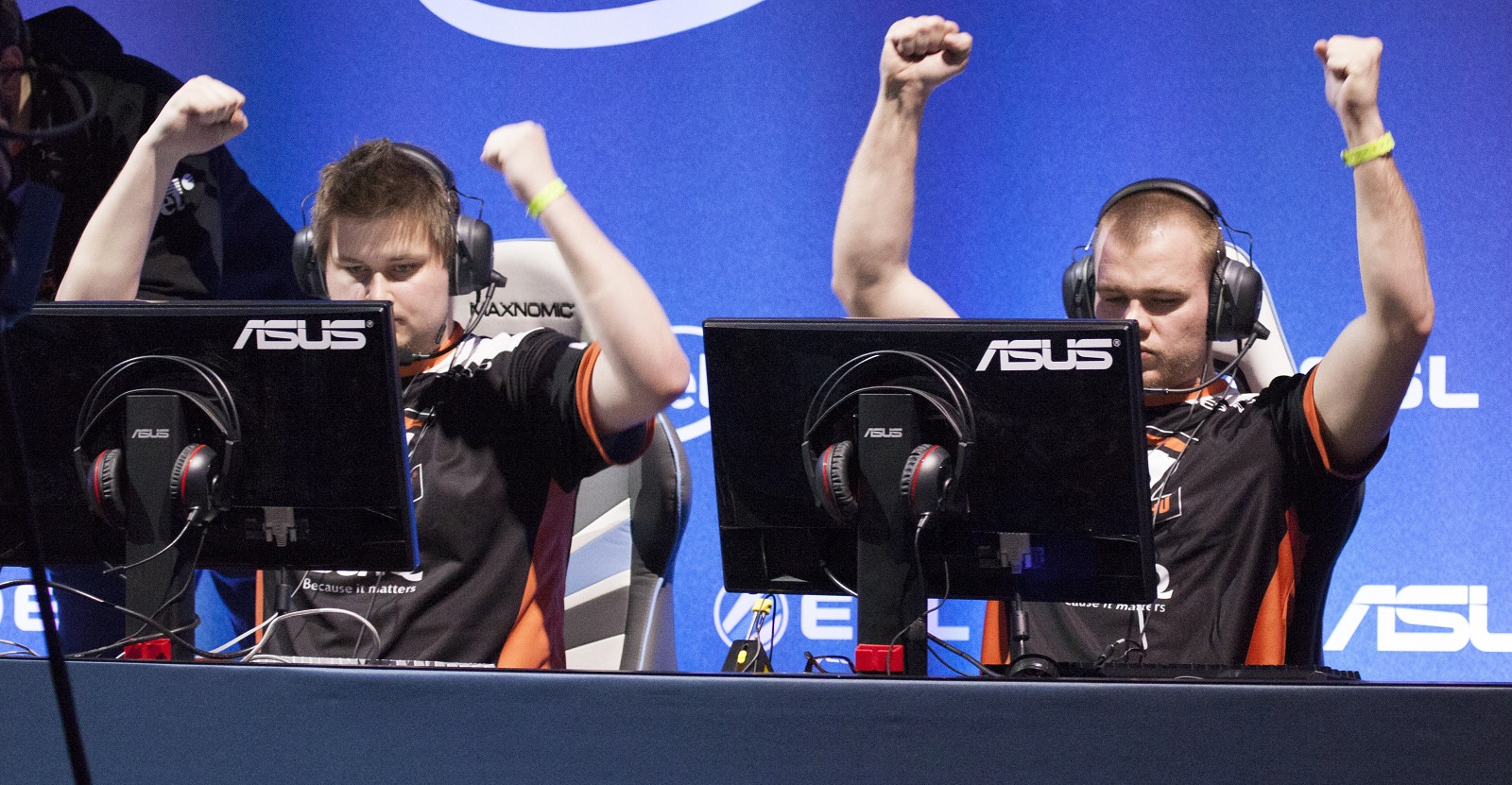 Ultimately, this is what it matters most. Since I’ve started gaming on a monitor, I’ve noticed a dramatic difference in my performance and experience, whether that’s online or offline. I’m exponentially better at Halo: The Master Chief Collection because every movement I make feels quick, responsive and decisive. I find the smaller display size more conducive to gaming, too, as it’s refreshing not having to scan a 50-inch screen. Games just feel smoother than I remember.

So if you’re serious about your kill death ratio, then it’s time to unplug the television and purchase a gaming monitor.

Do you game on a monitor or television? Which do you prefer and why? Let us know in the comments below.

Will Steam Machines change the Gaming industry?
PC Gaming on a Budget
To Top