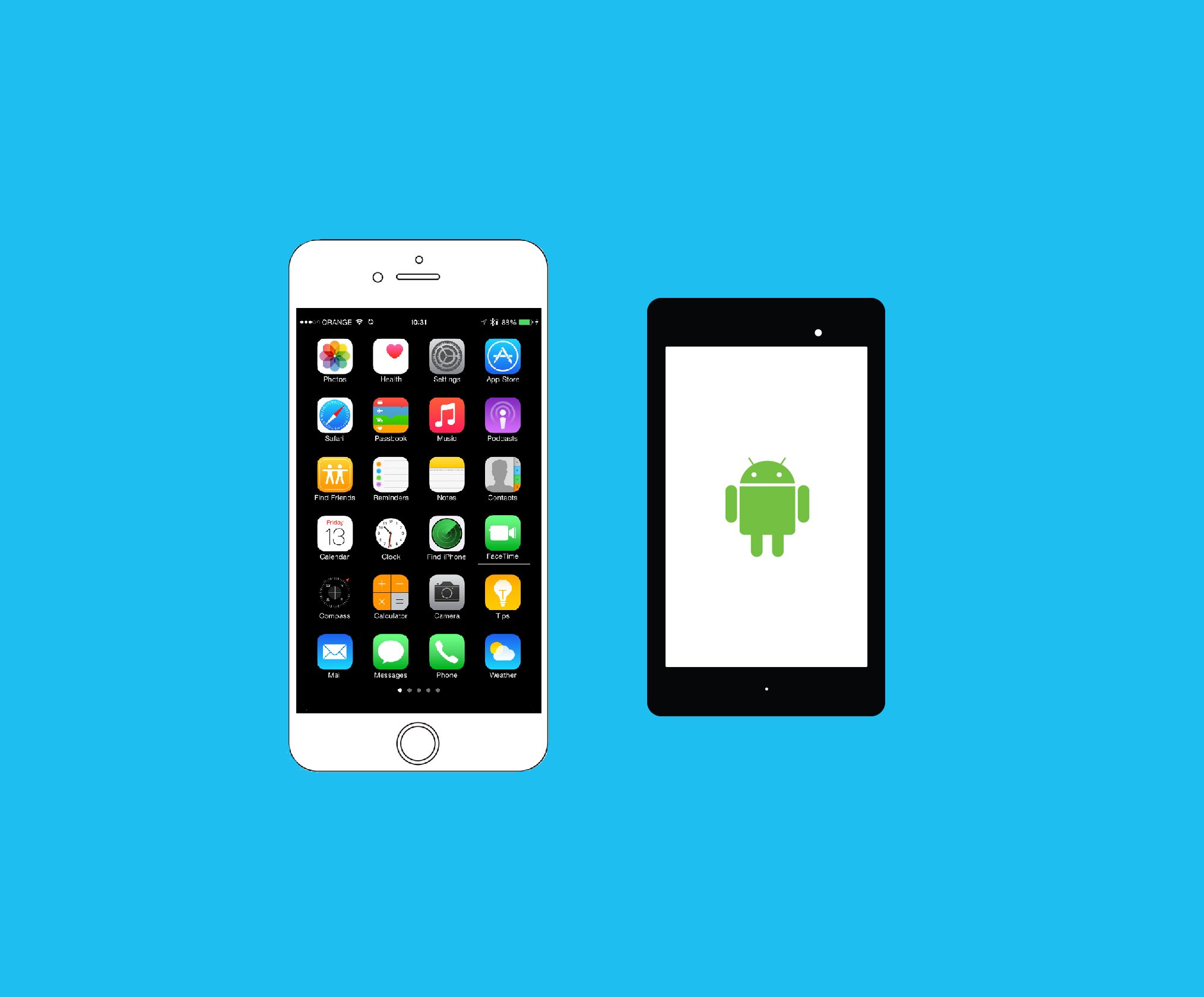 Although many Android users wouldn’t give you tuppence for making their device more like an Apple iPhone, there are plenty of ways to bring some of that Apple functionality to your Android device, if you’re just that little bit jealous.

The good news, for everyone, is that there’s been a realisation in the past 18 months or so that keeping a feature as a platform exclusive isn’t good business practice. You only have to look at the way that Microsoft has adopted iOS and Android compatibility in Windows 10 to see that. So if you’re an Android user and have some secret desires to make your phone more Apple-like, here’s a few ideas.

The good news here is that, after years of stalling, Apple Music is now in beta for Android. It’s a logical move for the company as now the company is offering mp3 downloads, a subscription streaming service, and it’s much hyped BeatsOne radio station. But the Android equivalent is just as good with Google Play Music offering millions of songs for streaming, purchase and a healthy dose of regular promotions that’s included a free album and three top albums for 99p every day. There’s no podcast support yet, but it is due to be added very soon.

Finally, if you just want to sync your Android device with iTunes on your computer, there’s loads of apps for that. I’m rather fond of Doubletwist, but you can find loads at different price points from free, upwards.

This feature, currently limited to the latest generation iPhone 6S, detects the amount of pressure of each button push to change the action carried out. The nearest equivalent in Android is the long press/short press idea. At the moment there’s nothing completely equivalent in Android, but it’s said that Sony and Huawei are both working on implementing something similar. In the meantime, I’m yet to be convinced of how much-added value 3D-Touch brings, so I wouldn’t let it influence your decision too much. 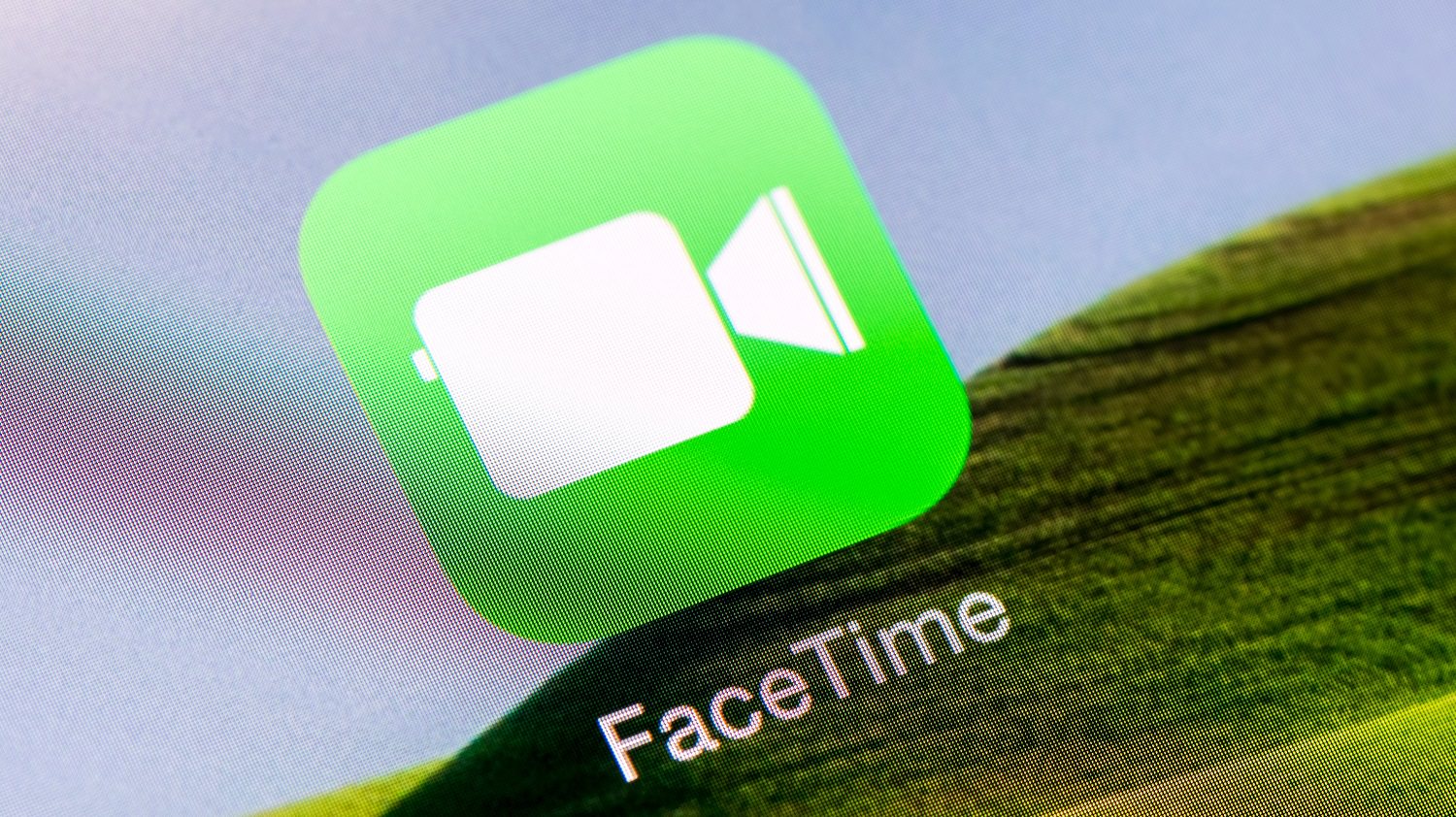 The video chat platform is one of the few Apple-specific features that has never been opened up to other platforms. There’s an element of pig-headedness on Apple’s part here, but equally, the logistics of opening up the ecosystem would probably be a massive amount to overcome. More than a few times developers have claimed to release apps which bring Facetime and iMessage to Android but they all turned out to be twaddle. Not always malicious twaddle, but twaddle nevertheless. Fortunately, there are loads of alternatives out there. Google’s equivalent, Hangouts works adequately well and is available for iOS, or of course, there’s the daddy of them all, Skype, now owned by Microsoft, which is compatible with just about everything and keeps getting better with every release.

Although it’s rare for Android phones to come with as much on-board storage as the iPhone’s maximum 128GB, it is becoming more common. And unlike the iPhone, Android phones generally have a slot for a microSD card. With the top capacity at the time of writing hitting 200GB, that can potentially mean a phenomenal amount of storage, and you can expect that figure to rise in the months to come. And with the newest version of Android, known as ‘Android 6.0 Marshmallow’, the phone no longer sees the SD card as separate. There’s no more moving data about as you’ve had to do up to now. With Marshmallow, if you have a 64GB internal memory and add a 128GB SD card, the phone seems a single repository of 192GB, which, let’s face it, is pretty darn cool.

Although Google Now or ‘The Google App’ to give it its official title, is arguably a much more powerful personal assistant than Siri, the one thing that Siri really brings to the table is a personality. If that’s more your thing, you might want to consider Microsoft’s Cortana which is being made available on more and more devices all the time. Cortana is capable of some seriously complex searches on a wide range of content and her repertoire is growing all the time. She learns stuff about you to the point where she can even but in before a call connects to say ‘don’t forget to wish her a happy birthday’ when you ring a contact. She can crack-wise, and the best bit is that she’s already installed on your Windows 10 laptop and can pick up where you left off on mobile. In addition there are loads of third party alternatives, some are better than others.

Quite why you’d want to swap out the infinite possibilities of an Android launcher for the relatively restrictive ones of the iOS one is none of my business really, but if you do, there is always a way. Unlike iOS, Android offers alternative launchers and among the best of these is Themer. It’s been a bit neglected by the developers in recent months, but it is nevertheless capable of spectacular results, which are shared with the community, so naturally, someone has already built an iOS clone. If you’re feeling a little more brave, there’s the MIUI custom ROM for Android which will (invaliding your warranty) give your phone a brand new operating system, compatible with Android but looking comfortably familiar. Finally a lot of makes, including Huawei owe more than a bit of homage to iOS in their design. Samsung got themselves sued for it, while Huawei’s Emotion interface is a dead ringer.

Whether or not you believe that the future of security lies with fingerprint scanning or not, no article comparing the two main operating systems would be complete without a mention of the fingerprint scanner. Not many Android phones have them, but it’s worth mentioning that the newest flagship – the Google Nexus 6P – has easily the best fingerprint scanner I have ever seen with virtually no lag between placing your finger and the unlock. If you want something even safer though, I’d recommend turning on two-step verification on your Google account. This is something you can do right now. It means that every time you log into a Google service from a new device, you will have to either complete a six-digit code sent by text message, or use a USB key conforming to the FIDO standard, which you can expect to see being used more and more to protect sites over the coming year.

Guest Post: Chris Merriman is a freelance technology writer and broadcaster for sites including The Inquirer and V3.

Removable Battery Vs Non-Removable battery
How do you remove a Hard Drive from a laptop?
To Top