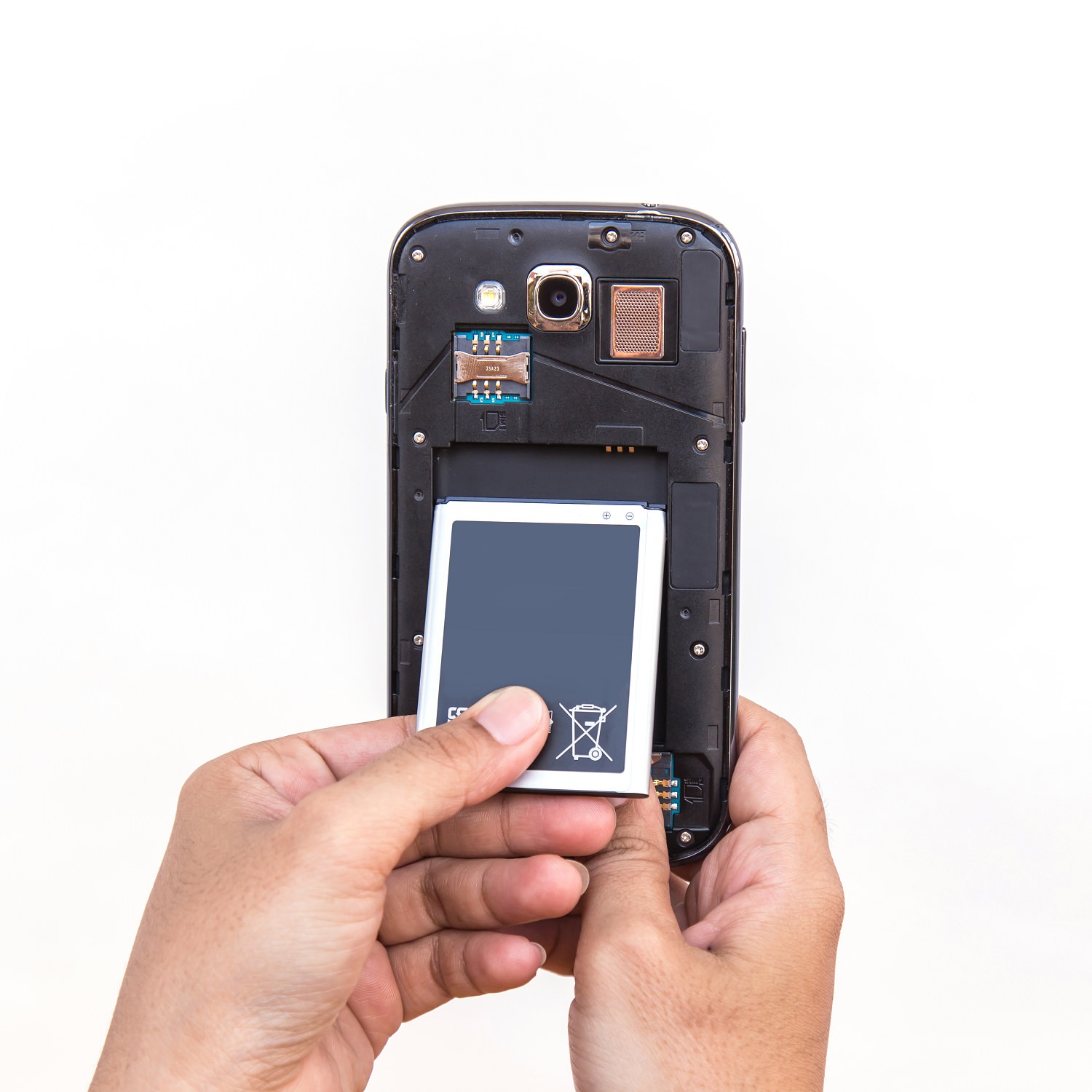 If you’re looking at buying a new phone you’ve undoubtedly, at some point, come across the debate between removable and non-removable battery types. For most people, it will be an inane question rather low on the list of specifications, but for a number of consumers it can be a huge sticking pint.

Phone buyers have had a love-hate relationship with their mobile batteries. From the bricks that would last days to the sleek one-day-use units we see in modern phones, removable and non-removable battery packs have also split or annoyed users for decades.

A huge proportion of modern smartphones and tablets now come with non-removable batteries, compared to the removable battery formats of their ancestors.

So what are the advantages of the two types of battery design and why do manufactures constantly chop and change their format?

Removable batteries are batteries that are designed to be taken out of the host device.

Just a note here, it is sometimes physically possible to remove a number of the non-removable batteries, however there is a substantial risk the device will be damaged if you do, as well as a risk to the user if you puncture the battery whist trying to remove it. A few non-removable batteries are simply glued or clipped in, but tampering with the battery will likely result in a voided warranty. Once again, it’s possible, but just don’t bother.

Ok back to the battery;

What is a Dual SIM phone?
How to get iPhone apps on Android
To Top