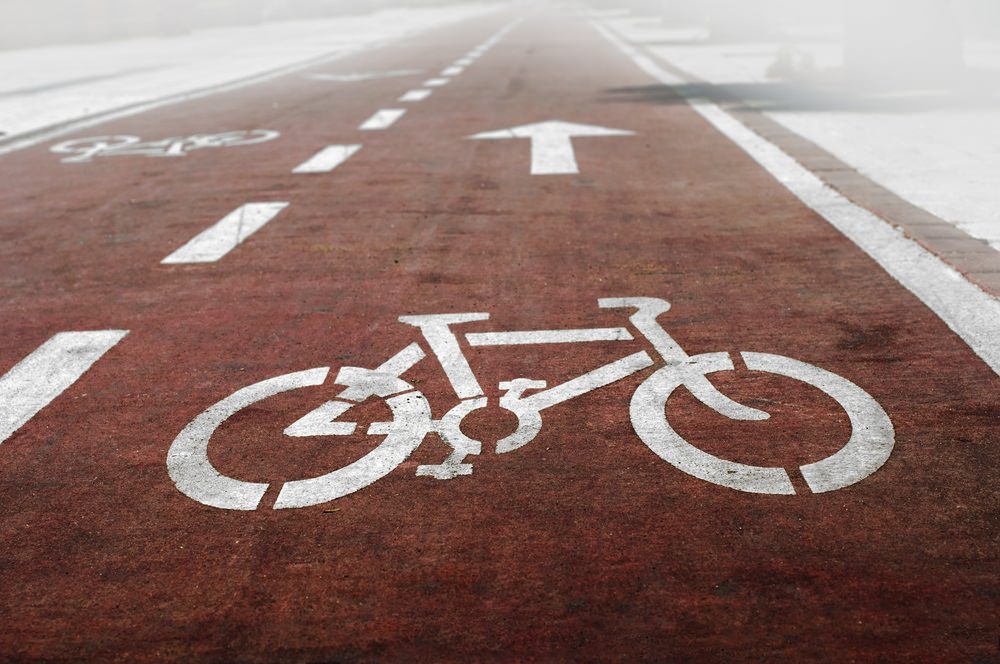 How technology and our safety on the roads go together

New tech for road users seems to come out on a daily basis, with crowdfunding sites crammed with the latest innovations that will make life on the bike more enjoyable, counting our steps easier, recording our running more accurate. With so many new products on the market, they are competing for our attention as much as our investment; the challenge is not just in choosing the right product according to its features or price, we need to think about how it might affect our interaction with others too.

Successfully negotiating our journeys on foot or by bike is a sophisticated social exercise where we are constantly reading the behaviour of others and giving off cues ourselves. Making eye contact, a subtle nod of the head, a small sidestep or a slight gesture is often all that is needed to signal our intentions and avoid bumping into someone as we walk.  As a cyclist, making sure that you have made eye contact with a driver is often key to them avoiding you.

A crash course in cycle computers

Gone are the days when your cycle computer is only about the speed of wheel rotation captured on a small LCD display. Current market leaders will also give you GPS, heart rate monitor, altimeter, cadence and power outputs all on a Wi-Fi enabled full-colour device. This much computing power perched on your handlebars is certainly impressive, but it can affect the way you engage with your environment. Doing a road test of a very nifty piece of kit from leading manufacturer Garmin, I had just been changing some settings and failed to notice how close I was to the slippery edge of this country road; the consequences could have been dire. At least it was all caught in HD though, on a chest mounted GoPro!

If you are driving the recommendation is never to adjust your sat nav whilst on the move, why would you do anything differently on the bike?

Collectively in Briton, we check our mobiles over one billion times a day and the majority of smartphone users admit to using them whilst crossing the road. Concerns are growing about the level of risk that this creates for those distracted by their mobiles

Fortunately, developers like London based ‘Safe In Sound Media’ are working on solutions that reduce this impact by providing in-ear alerts when it identifies that you are approaching a crossing. The other good news for pedestrians is that motor manufacturers are also playing their part by bringing forward protective technologies such as pedestrian airbags and autonomous emergency braking.

If you want to spark a debate, then simply ask whether cyclists should be allowed to wear headphones when on the bike. This sort of debate creates an awful lot of heat, but represent another space where tech solutions can deliver some real opportunities. Bone conducting technology has been used on military grade equipment for some time but is expanding fast in to the consumer market. Devices like the AfterShockz Bluez 2 open ear headphones allow the user to hear much more of the road noise around them whilst using the wireless band to listen to music or make phone calls. For runners, cyclists or anyone else on the move these units represent a much better option than in-ear or over-ear phones that can prevent you being aware of the road around you.

Where innovation is occurring rapidly of course there is plenty of space for well-meaning entrepreneurs to step in with great ideas that might have some unintended pitfalls. For example I was introduced to the VelocityLight a neat rear light that is also part brake light and part speedo.

The idea is that by broadcasting your speed to other road users they will be able to make judgements about when it is safe to overtake. The idea that I want a driver focussing their attention on the underside of my saddle to try and read my led speedo is bizarre, the driving task is already complicated enough and offering them the opportunity to focus on additional information point rather than the whole road scene at the point at which they are overtaking me… no thanks.

As technology inevitably aims to be smaller one other area where it is making a real difference is among the largest vehicles on the road. A number of commercial technologies are now regularly being fitted to HGVs to help them detect cyclists. One innovation that is gathering momentum in a number of places is Cycle Alert an RDIF chip and detector that can notify drivers when a cyclist is near.

What this helps to show is that ultimately communication is the key to staying safe and we can either be helped or hindered to make sure that our dialogue with other road users is the best it can be. Technology is not always neutral it can be both a help and a hindrance as we seek to navigate the complex and congested roads of Britain.

Tech Turkeys, The Gaming failures of 2015
10 games to get you through the winter
To Top