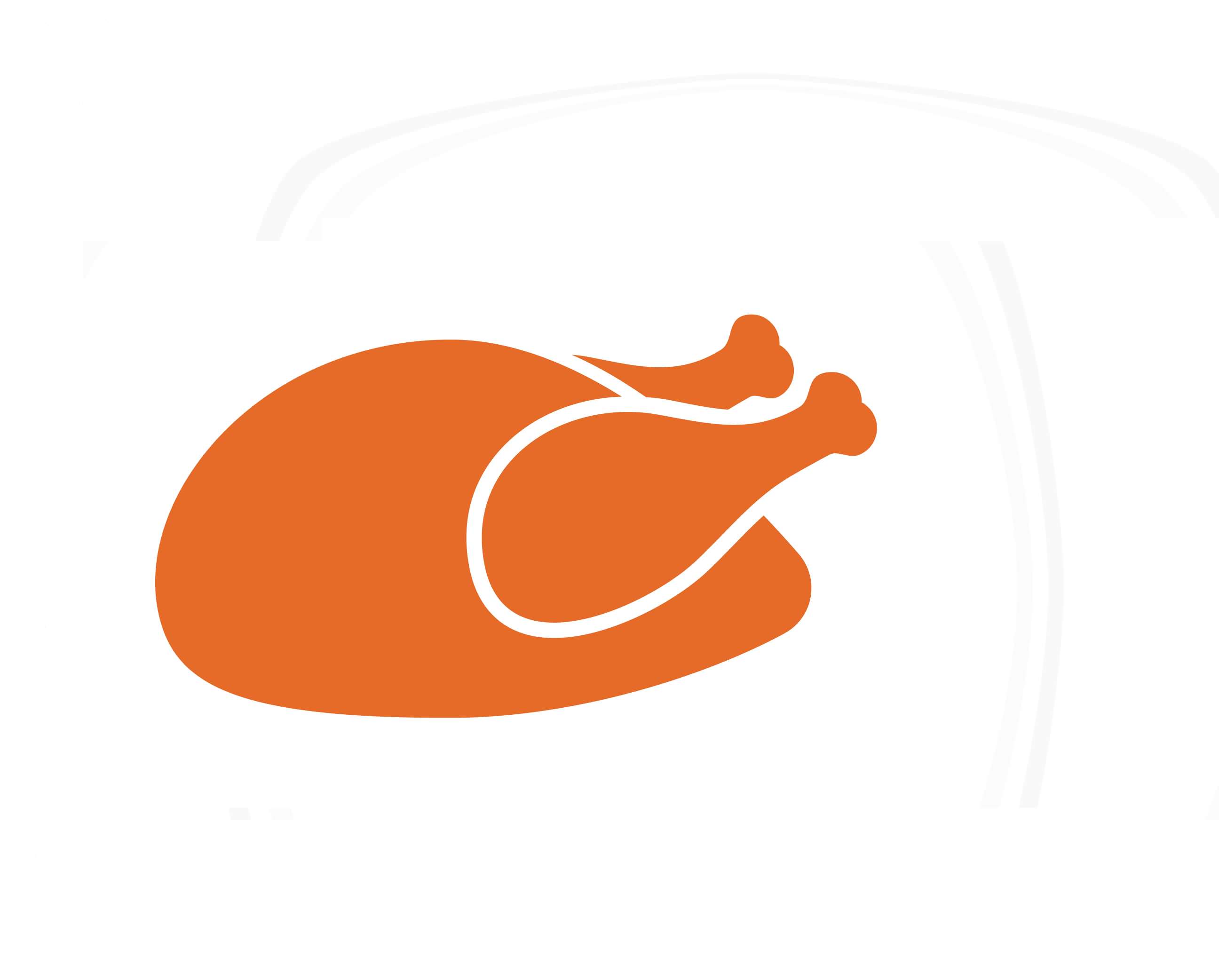 Bad games exist. They must always exist otherwise we would have no measurement of how well a good game is.

It is now easier than ever to find a bad game. A trawl through steam greenlight will show you many a bad game. From the simply poorly made through to the Unity asset rip-offs that are polluting my once virgin PC.

But some games aren’t just bad games, they are failures. Failures of what they should have been, could have been with a little love, tenderness and actual giving-a-damn. These are the ‘tech turkeys’ of gaming. Games which may be good, but are held back by the lack of technical love they received during conception.

This hit the first on the list because of the horrendous PC port. When first released the PC version, while playable by some, was no more than hard-drive trash to the majority regardless of hardware. To their credit Warner Bros. pulled the game for purchase, allowed refunds on already purchased versions and promised that it would be returned in a better condition. When the game returned 4 months later most,  if not all of the issues still remained. While Warner Bros. Have promised that people would keep working on all of the technical issues the game should have never been released in that state and you Warner Bros. Should be ashamed of the game.

Fallout 4’s recent release was marred by issues on the console versions. The PS4 has been reported to drop to 15FPS when viewing down the scope and the Xbox One version has had noticeable 1.5 second freezing. These issues would be less noticeable if the framerate was not locked at 30FPS anyway. Gamers are praying that the issue is patched out soon.

Metal Gear Solid V: The Phantom Pain loses a limb, and by limb I mean ending

Metal Gear Solid V itself was not a bad game and has been one of the greatest experiences in gaming that I have ever had the privilege of having. However, there is a noticeable point where the game was cut abruptly short, with 11 of the 20 missions in the last chapter of the gaming being ramped-up difficulty repeats of earlier missions. With the collector’s edition of the game you gain access to the cut content which was designed to be the official ending of the game which simply added torment to the experience. Anyone wishing to vent this frustration is welcome to use the #Fuckonami hashtag on twitter to express their disgust.

Payday 2 has always been a personal favourite game of mine. Being away from several gaming friends we made the game our social hub and I have spent over 700 hours creating widows with friends. However, during the annual anniversary event ‘Crimefest’ Overkill introduced microtransactions in the form of drills and safes. As a reward for passing goals in weeks prior. While this system of opening boxes with paid keys works in games such as CS:GO and Team Fortress 2, games with the entry point being no more than 11 quid; Payday 2 has an entry point of £30 with nearly £90 of DLC as well. Despite the flunk of the system Overkill have attempted to remove all previous quotes stating they would never add microtransaction and are not looking to remove the system from the game.

Everyone was surprised when Treyarch released Black Ops III on PS3 and Xbox 360. However the release has been surprisingly subpar. The version has no campaign mode and was graphically rough. However, all versions have been seen to have serious connection issues when playing Zombie mode. With the new generations spouting much better versions of the game the old generation versions pale badly in comparison.

Project cars were largely seen as a general success and having played some of the game I can see why. Unfortunately, a month after the main launch of the game on PC, PS4 and Xbox One Bandai Namco said that they had to give up on their promise of the Wii U version due to the console only allowing 720p at 23 FPS. While it is a shame one can only hope that the new Nintendo console can sustain the next iteration in the series.

Mortal Kombat X for PC did what most games do nowadays when downloading; allow partial download and let you play while the rest finishes. However, once the game was first loaded on Steam 23 download patches appeared to allow download of the rest of the game without telling players. Yet until these were downloaded the game was a lucky draw on what options would actually work or not. NetherRealm never really acknowledged the problem though it appears to be fixed now.

ZombiU was a quiet release at the beginning of the WiiU generation. Produced by a small studio and published by Ubisoft the game was praised as an interesting experience for the console for its use of the tablet screen as an inventory and keeping of pace. Sadly, when the game was ported to PC, PS4 and Xbox One this pace was lost due to the lack of tablet screen, meaning the game paused when the inventory was entered. While the WiiU version is recommended if you have not played it, I would recommend one of them simply for a good quality zombie survival experience.

So there we go. I focused down on the biggest failures of the year as this article could last forever simply on bad games which exist on Steam. However, this year has been a typically great and terrible year for gaming. Pray that the next year is better, though it won’t be.

PC Gaming on a Budget
Tech and Road Safety
To Top