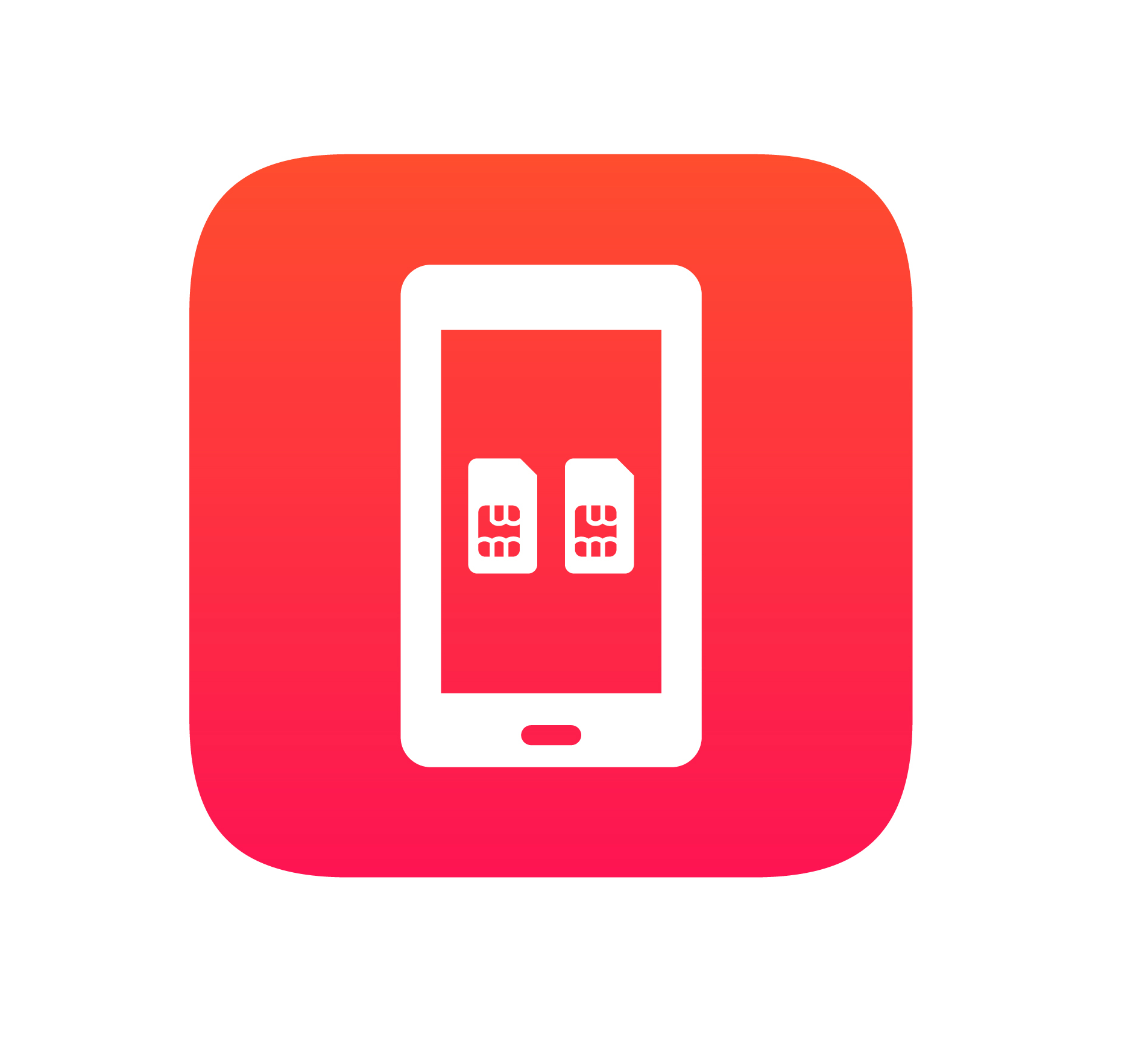 Dual-SIM is the term for a device that can operate 2 separate SIM cards concurrently, giving the user an option to use one of the two different lines. This can be particularly useful for users wanting to use two distinct phone numbers whilst only working from one device, or for users with internet data separate to their mobile carrier.

Although not all Dual-SIM devices work in the same way, the premise is the same; two SIM card ‘slots’ inside one device.

Dual-SIM devices are by no means a new technology, however the technology has seen a revival over the last five years with the introduction of more SIM free mobiles, tablets and smartphones hitting the market. The technology has been particularly popular with phones from the Far East which are based on open source operating systems like Android or Linux. 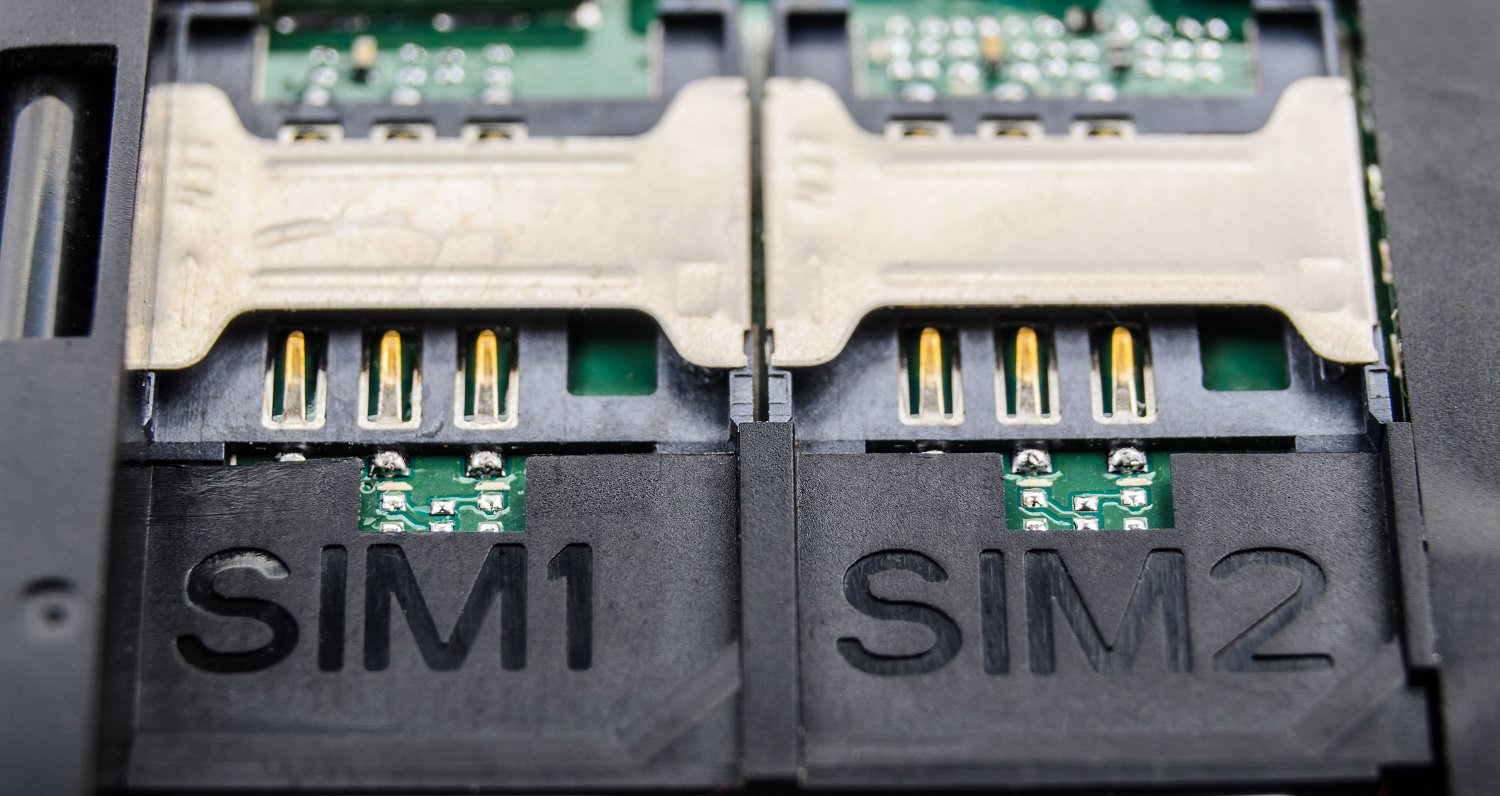 So why would you need to use Dual-SIM products?

Second Line– Currently the most popular use for Dual-SIM is with business mobile phones running two ‘lines’. This allows the user to have both a personal and business phone number within the same phone. Users can place a their ‘work’ SIM card in the phone alongside a personal SIM, meaning they only have to carry one handset but have the freedom of a personal and business number.

This can also be particularly useful for those users who have two jobs/roles, needing two separate phone numbers.

International Tariffs-Another popular use for Dual-SIM is for international network hopping. If you’re a frequent flyer and need to add a separate cheaper SIM for a particular country, or simply a more internationally friendly tariff (travel SIM), Dual SIM phones allow you to carry both lines in one single phone. This keeps your primary number contactable with the addition of a cheap(er) international tariff for use on the go.

Data Packages– If you’re a heavy data user, it’s often worth investing in a separate ‘internet data only’ SIM so you don’t accidently rack up a sky high bill on your primary phone bill.

Dual-SIM devices allow users to switch between the two SIM cards depending on the task you’re up to. Meaning you can switch from your primary phone line to a the cheap data card if you fancy a bout of streaming.

There are a number of myths and rumour circulating around about Dual-SIM and its usage, so lets clear a few up.

Internet ‘Boost’- There is an established rumour doing the rounds that doubling up on a 3G(or4g) SIM will ‘boost’ your internet connection. This simply isn’t true as the two lines work completely separately, in fact many dual-SIM phones don’t even have an active high-speed data connection on the second SIM slot.

Double line – Not all phones are created equal, so this is where you need to check with the individual phone or tablet you’re looking to buy. Most, Dual-SIM phones have two active, or live, slots. This means both SIM cards can be used simultaneously.

However if only one slot or line is active (Live), it means you can only use one at a time. For example, to access SIM 2, you’ll need to turn off SIM 1. The process is usually very simple, but worth noting when you shop around.

For more info on smartphones and Dual SIM mobiles on offer, check out our smartphone guide at ebuyer.com.