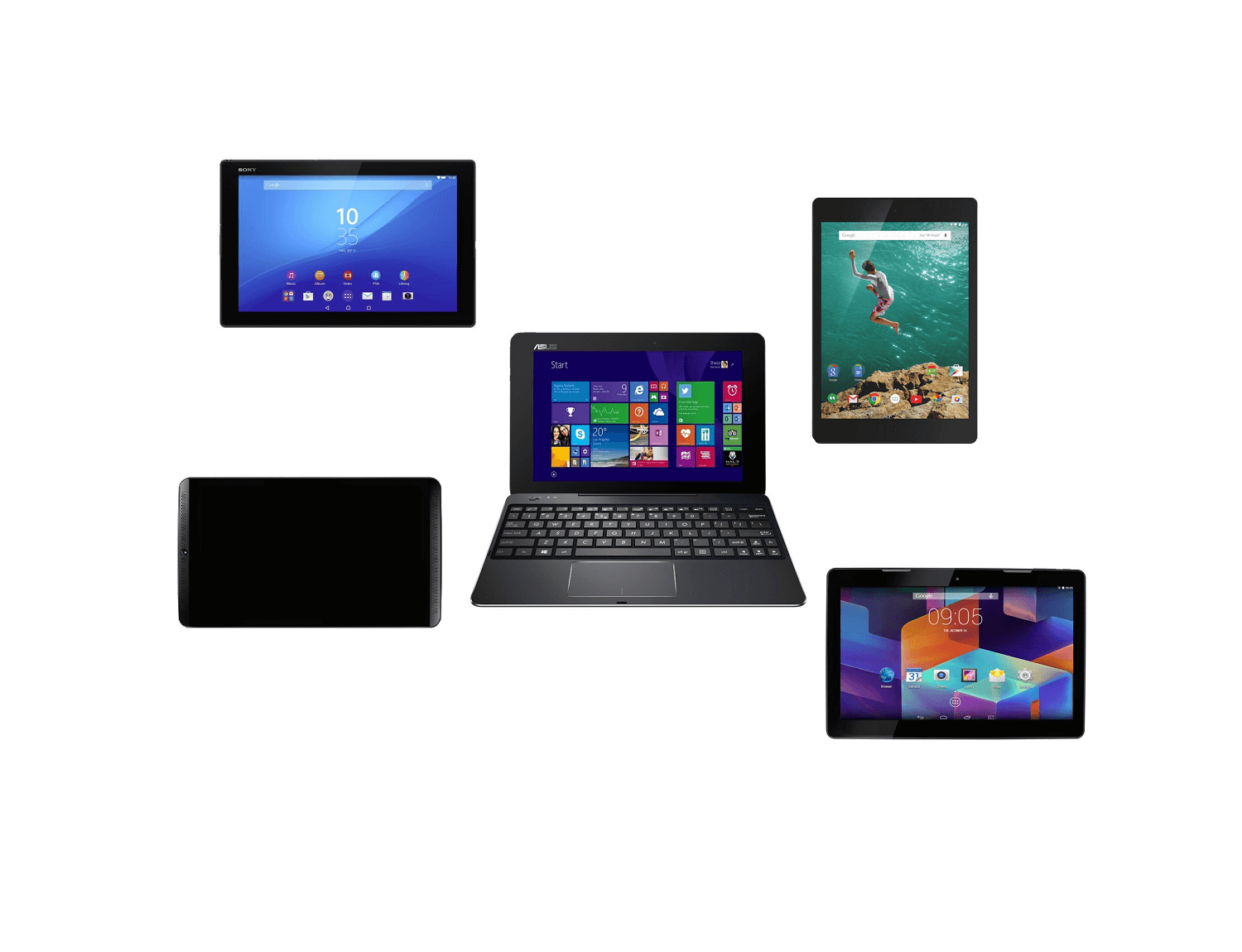 As a ‘technology commentator’, as my job description is often listed, I’ve found this year has been a little underwhelming for tablet computers. The market has slowed down because more and more people have one already, and there’s been nothing specific to really move the game forward. But that doesn’t mean there aren’t a few that stick out a mile for one reason or another. Here’s a few of my favourites.

THE BEST FOR GAMING: 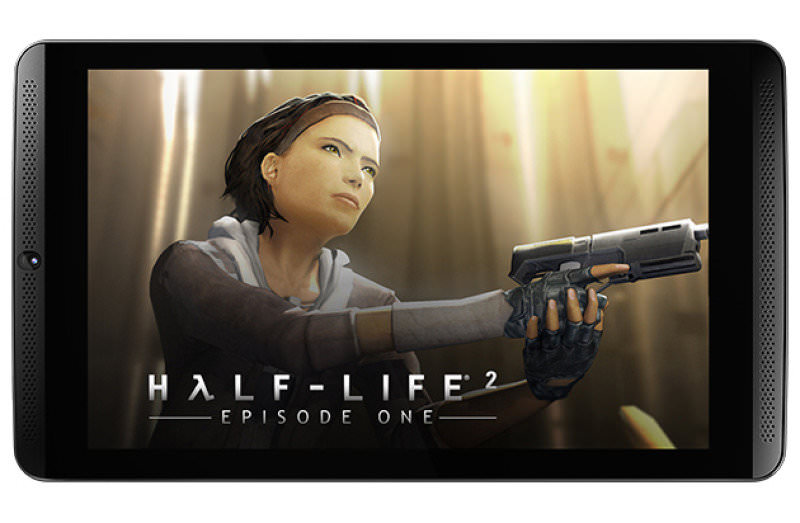 The best just got better. When Nvidia released the first version of the Shield last year, it managed to break every benchmark by a mile. By incorporating its gaming expertise alongside a rock-solid implementation of the Android platform, and being almost as fast as Nexus tablets for updates, the Shield has just been a breath-taking machine, which, thanks to its controller, can double up as a console, with an entire library of console quality games that are exclusive. The K1 is a refined version of its predecessor, adding some nips and tucks that are very welcome, and yet almost unnecessary, given the original’s superiority. It makes a good workhorse as well, with excellent multitasking, reasonable speakers and an almost stock Android interface for maximum compatibility.

THE BEST FOR BEING BIGGER THAN A VERY BIG THING: 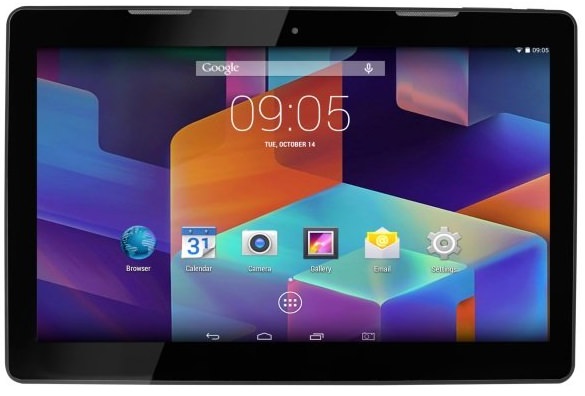 It’s worth noting that this little monster comes in two sizes, and they have different chipsets. Throw the extra at the 16GB with its Quad Core Arm chipset and 2GB of RAM and you’ll be rewarded with a tablet that’s pleasing to hold, if you feel like you need that extra bit of girth, and that performs pretty well as well. It’s not top flight, and the update to the latest version of Android seems some way off, but if you just need something to sit on your lap while you vent about X-Factor on Twitter, there’s probably enough room left here to balance your popcorn.

THE BEST AT STILL BEING AS GOOD A YEAR LATER: 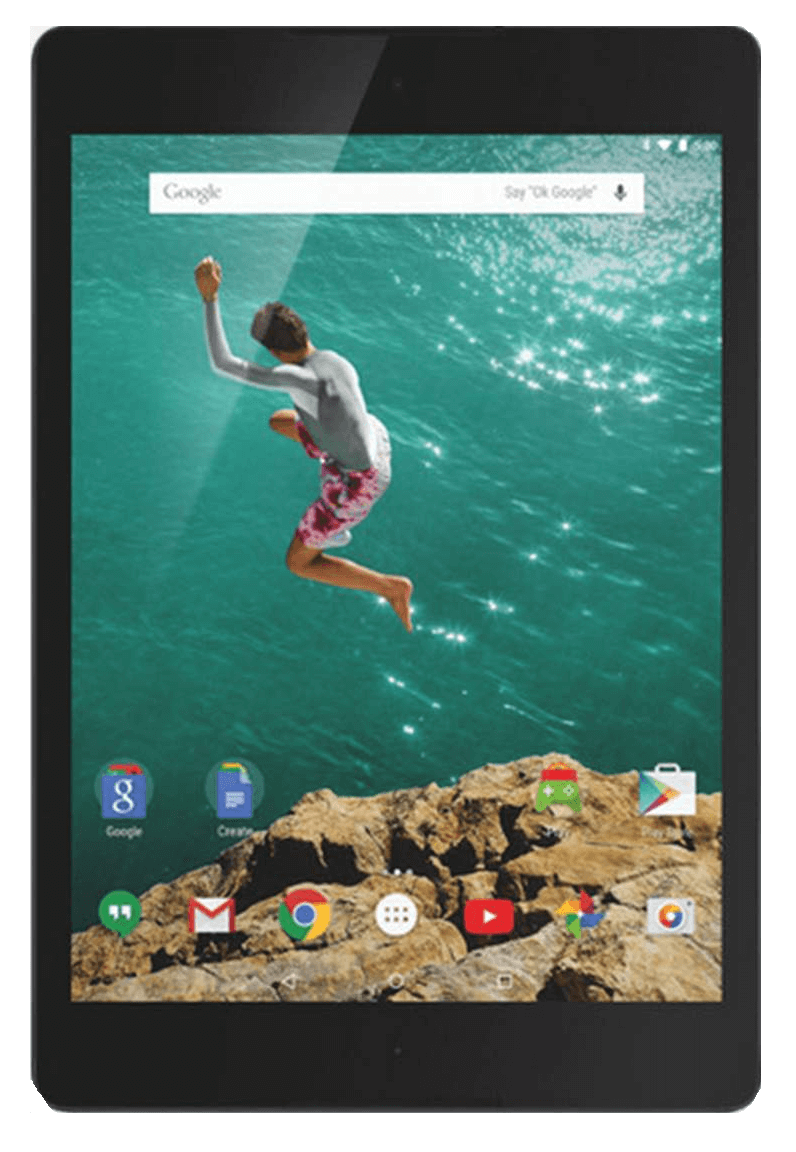 Even though it’s not a tablet from 2015, the only reason the HTC built Nexus 9 didn’t get more plaudits was that it was somewhat overpriced. But time has passed and the price has fallen to something a bit more reasonable, so it’s time to give this 8.9″ workhorse with its 64-bit processor another look. Because it’s a Nexus, it gets new software as soon as it becomes available. Because it’s an HTC, the sound from the front facing speakers is superb. In actual fact, the chip is the same K1 that’s in the NVIDIA Shield. The only thing that puts us off this one is that it has no SD card slot. Google wants you to use their cloud, and that won’t cut it for everyone.

THE BEST AT RUNNING SOMETHING OTHER THAN ANDROID 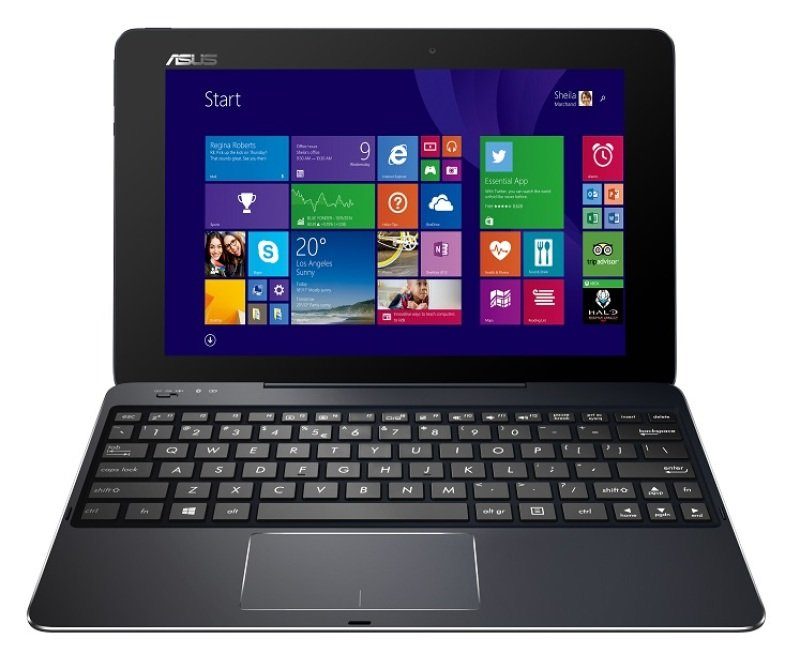 I’ve always been a sucker for a 2-in-1 or hybrid machine and for me, you can’t beat the Asus T100 series. This latest model ups the ante with a quad core 1.46Ghz Intel chip and is upgradable to Windows 10. When the keyboard is clipped in, it feels as sturdy as a proper laptop, rather than slipping around all over the place as often happens with keyboard cases, and thanks to Continuum in Windows 10, when you unclip it and use it as a tablet, you can carry on with a device that feels more like a Windows Mobile device with more touch friendly and intuitive navigation. Then, clip it back and you’re back to a PC again. Brilliant. There are others like it, but the T100 still does it best. The battery life is pretty impressive too.

THE BEST IF YOU WANT IT ALL 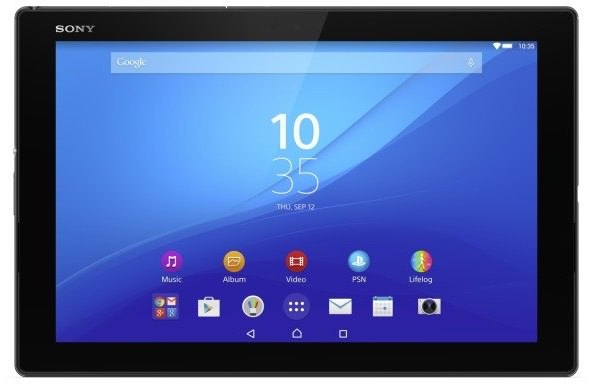 With its 3GB of RAM, 8.1MP camera and a screen that’s not quite 4K, but above HD, this is a little bit of luxury. But what else would you expect of a tablet by the same company that makes James Bond’s phone? The other big draw here is that it has a SIM slot for an LTE connection. That means no tethering, no wifi, just always on data wherever you are. Assuming there’s a signal of course. I’ve always preferred the 10.1″ screen size for my tablets, and as phones and phablets start to blur, it’s good to know that you’re buying more than a giant Dom Joly phone. And of course, in keeping with the James Bond gadgets, this one comes with a keyboard as well, though not as sturdy a result as the Asus.

So there you have it. Five great tablets. As ever, the list is dominated by Android. I’m not an Apple person, and you probably know what an iPad is already, so if you want that kind of insight, you’ll have to look elsewhere. What I hope I’ve found you is some of the machines that might have slipped through the radar otherwise, but are well worth a look. I’m sure you’ve got your own favourite, and you only need to look around this site to see there’s plenty more to choose from, but if I was pushed, I’d say the Nvidia Shield, every time.

Once Windows 10 has had time to bed in as a cross-platform offering across mobile, tablet and desktop, the market could well change entirely. The growth in Windows devices is mostly in hybrid machines, so ask me this time next year and you might get a very different answer.

Guest Post: Chris Merriman is a freelance technology writer and broadcaster for sites including The Inquirer and V3.

What is LiFi?
An Old Git Looks Back At Tech
To Top