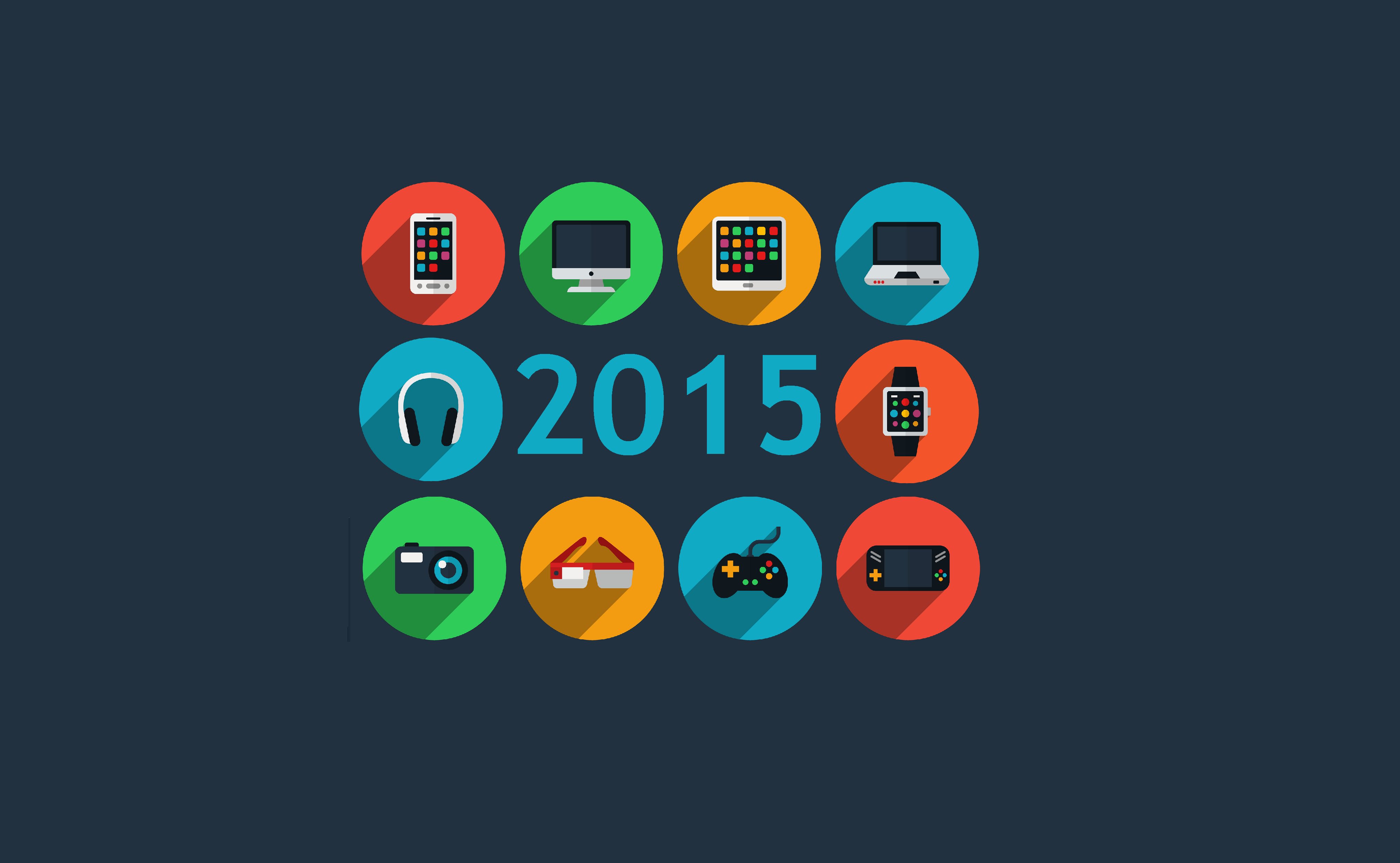 From tablets and smartwatches to media streaming devices and virtual reality headsets, 2015 has been a great year for technology. And since we’re nearing the end of the year I’ve put together a list of some of my favourite tech from the past 12 months.

So let’s get started…

Seen as though I’m a massive fan of anything audio-related, I’m kicking the list off with the Mo-Fi headphones from Blue Microphones. 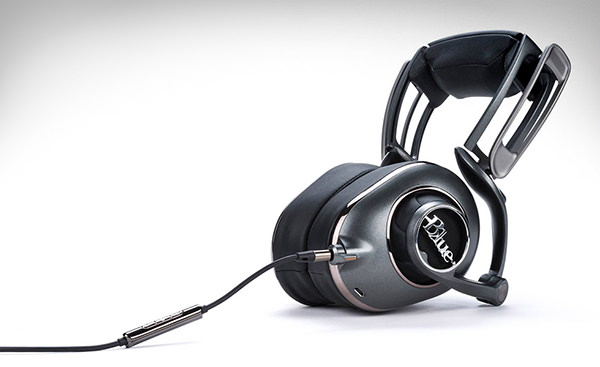 Being a company known primarily for their audio recording equipment, this venture into the headphone market was quite a tangent from their regular product line. The Mo-Fi headphones are a pair of powered high-fidelity headphones that any music lover should own. They feature a built-in amplifier and pump out more power than most of the headphones I’ve tested in the last five years!

The all-analog amplifier has three different performance modes; with those being On+, On and Off. On+ takes full advantage of the amplifier and provides extremely enhanced bass whilst still retaining an extreme level of clarity.

When in the “Off” position the Mo-Fi headphones work just like a pair of standard passive headphones, and still sounds incredible.

A truly amazing pair of headphones that have to be heard to be believed.

Smartphones are always being released, and there aren’t that many that catch my eye. The Sony Xperia Z5 Premium, however, jumped right out at me. It sports a rather large 5.5-inch 4K display, and whilst it could probably be classed as more of a phablet it’s still an incredibly feature-packed device.

It runs on Android 5.1 and is powered by a Qualcomm Snapdragon 810 CPU. The processing power alone is impressive for a mobile device, but combine it with 3GB of RAM and a 3430 mAh battery and you’ve got one hell of a mobile powerhouse. 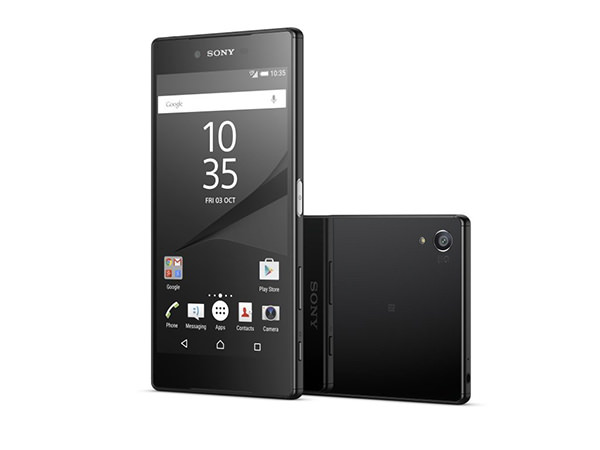 With 32GB of storage as standard, plus another 200GB thanks to the microSD card slot, you have more than enough space to store some amazing photos and video, courtesy of the 23-megapixel 4K camera.

Smartwatches and fitness bands have been launching left, right and centre this year, however the Huawei Watch is definitely one of the better-looking wearables to come out 2015. I’m not a fan of the boring name, but there’s no denying it’s an extremely good looking watch. It works brilliantly too! 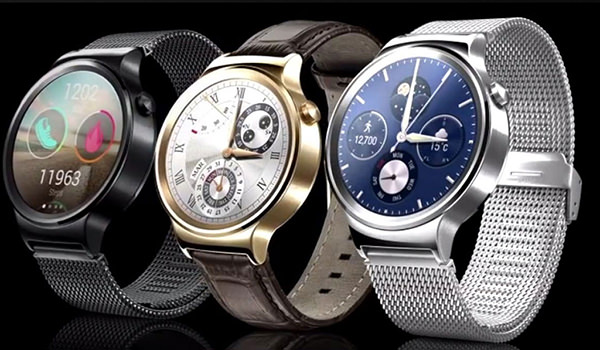 The Huawei Watch is available in various different configurations, priced from £289 to around £369. At these prices some might consider it expensive, but with the Apple Watch costing a similar amount and not offering nearly as many features the Huawei Watch definitely gives you more value for money. That’s coming from me, an Apple Watch owner!

As well as being compatible with both Android and iOS devices, the Huawei Watch also features a Sapphire Crystal display and an extremely durable body. Health and fitness tracking works incredibly well thanks to Android Wear. For those of you looking for an ultra-powerful smartwatch, but prefer the look of a traditional watch, the Huawei Watch is the ideal choice.

Carrying on with the wearable technology theme, we’re now moving on to Virtual Reality.

Virtual Reality is still a long way from being how Hollywood portrays it, but we’re definitely giving it our best shot. The Samsung Gear VR is a joint-effort from both Samsung and Oculus, and is consumer-ready unlike devices such as the Oculus Rift and PlayStation VR. However, you’ll need a Samsung Galaxy Note 5, S6, S6 Edge or S6 Edge+ if you want to try it out for yourself. 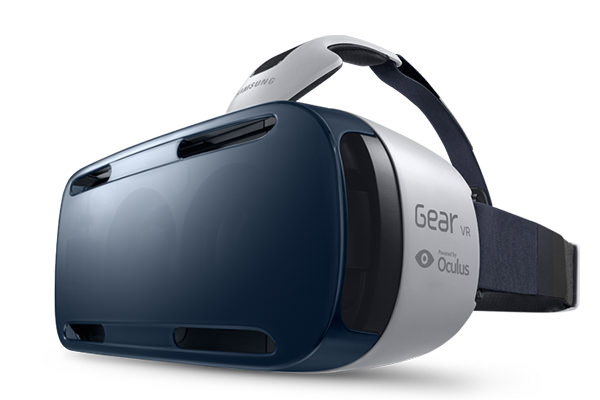 Despite only working with a handful of devices, the Gear VR is definitely one of the most consumer-friendly VR headsets on the market at the moment. It’s also a steal at around the $100 mark.

The Gear VR can be used with a wide range of games and is also great for viewing TV shows and films. Being immersed in a 360-degree video of the Bahamas sounds absolutely wonderful during this “wonderful” British winter!

Windows tablets have been around for more than 10 years now; that’s a hell of a lot longer than Android and Apple tablets. You could even say that they’re the grandfather of the tablet generation. If you’ve been into technology as long as me you’ll remember tablets such as the HP Compaq tablet PC, which actually resembled the Surface Pro range due to its removable keyboard.

Thankfully the Microsoft Surface Pro 4 is lightyears beyond the original Windows tablets. 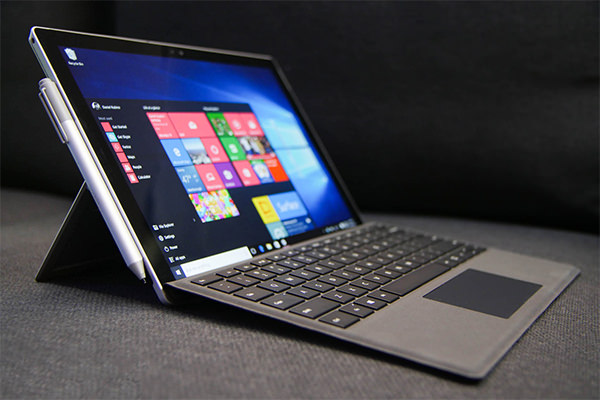 With the mid-range model packing in an Intel Core i5 CPU and 8GB of RAM, you can imagine the amount of power this thing has. A 12.3-inch PixelSense display is what you’ll be staring at, and it sports a very respectable 2,736 by 1,824 resolution (267 PPI).

Thanks to the handy kickstand, also seen on the Surface Pro 3, and detachable Type Cover it takes a few seconds for the Surface Pro 4 to transform from an extremely portable tablet in to a high-powered workstation.

We’ve also put together a list of the best tablets from 2015, which you can check out here.

So there we have it, some of the best tech of 2015. I’m sure we’ll be seeing even more impressive technology in 2016, so here’s to another great year of tech!