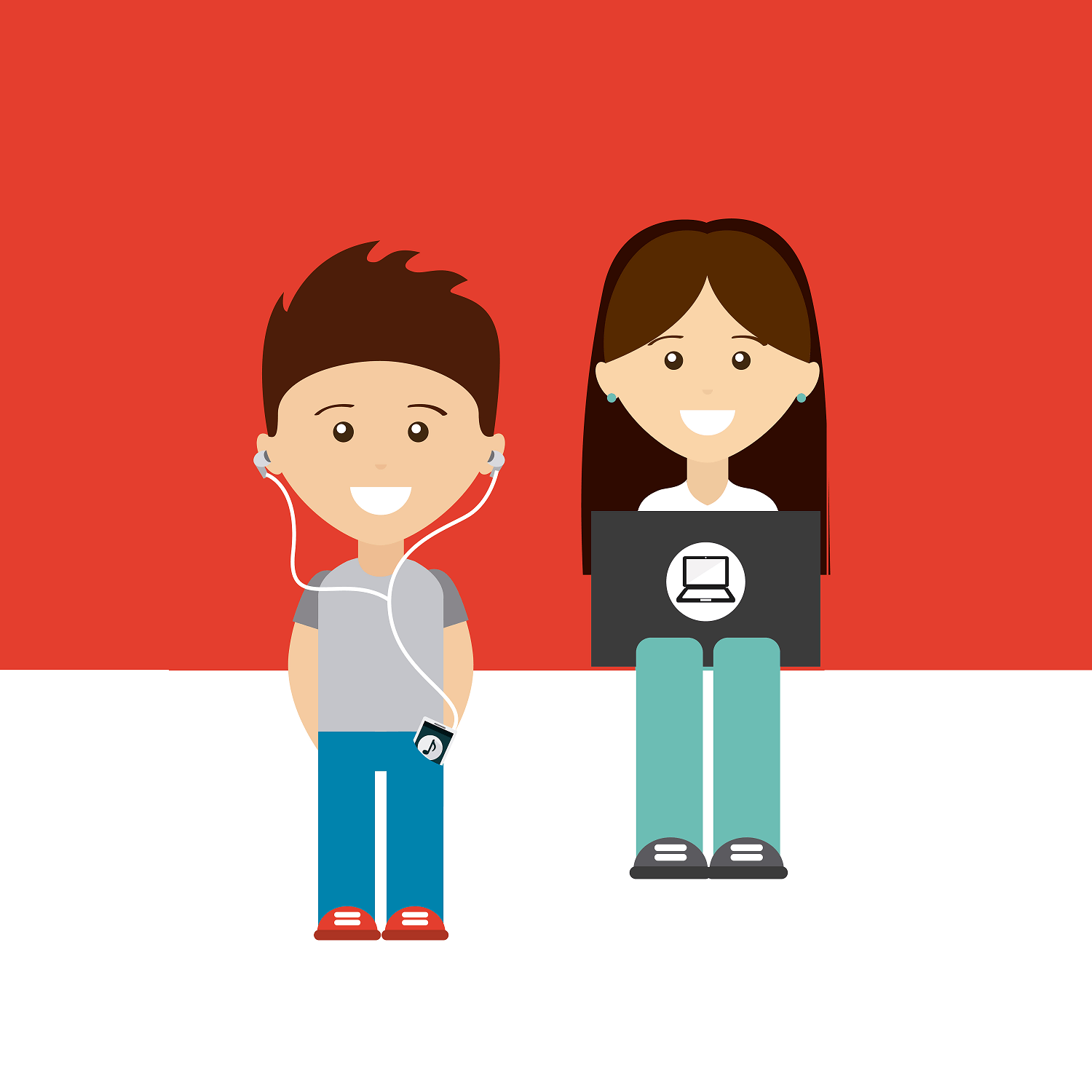 When I was a lad, in the early 80’s I’d have been equally happy with an Eagle Eye ™ Action Man as a Grandstand table top Scramble game, but alas, things have changed and kids now look to tech and gadgets for their thrills. It’s a minefield for parents though, so to help I’ve rummaged through the best technology and gadgets that are suitable for kids in the £100 or under price range.

If you go back even 5 years, the kids market was full of very outdated technology aimed at children that was terrible- tablets were still resistive touch screen rather than capacitive, which meant you had to use a stylus, cameras were still being sold with 2MP resolution in the days of 16 and higher; in short a lot of manufacturers used chump and kid interchangeably. Today you can still buy some terrible stuff for your kids but you can also buy some really cool stuff if you know what to look for.

Right at the most affordable end of the spectrum is the LeapFrog LeapBand. Aimed at 4-7 year olds, this is a pseudo fitness tracker that lets your youngster pretend they’re running around with a Garmin on their wrist. Its RRP is £30 but you can pick it up for half of that if you shop around. Our youngest likes using a LeapBand but you have to remember to charge it regularly as a 4 year old won’t remind you! 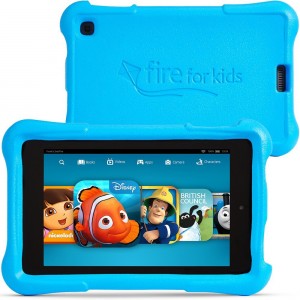 Amazon have revolutionised the tablets for kids market with their Fire Kids Edition 7 inch tablet that retails for £99. Not only does it have access to the whole Amazon app store (unlike kiddy tablets from LeapFrog or V-Tech) it also has no quibble 2-year accidental damage cover, which when you’ve got kids is a must. Unlike tablets from kid tech specialists, this is a light, fast and usable tablet, that has apps that don’t cost a fortune to buy. I’ll never forget the first night our youngest slept in a bed rather than his cot. I put him to bed first, and went to tuck his older brother and sister in. When I came to check on him a few minutes later he wasn’t there! I found him on the sofa downstairs, having unlocked my wife’s iPad and he was watching Peppa Pig on Netflix. He wasn’t even two years old but it shows how well little kids adapt to technology, especially when it’s touch screen, so things like the speed of the device and load times are important because little kids have limited patience and expect something to work almost instantaneously.

Another item of tech that weighs in a few pence short of the £100 mark is the Nintendo 2DS. Why the 2DS and not either the 3DS or the new 3DS I hear you shout. Well, there is a warning that Nintendo themselves give on the suitability of 3D for under 6’s. Nintendo state that the use of the 3D technology at the heart of the 3DS could damage the eyesight of kids under 6. That, in conjunction with the sturdy, rigid design of the 2DS makes it much more suitable for kids in my book, especially as it will run all the games that the original 3DS will and costs a lot less to boot. We love our Nintendo games in our house and the 2DS is invaluable for long car rides or holidays. The range of games is great and I always point out that video games help problem-solving and hand/eye coordination to anyone who gets sniffy.

Moving away from computery things for a moment, let’s talk about cameras. As mentioned above, cameras aimed at kids are horrific. They tend to have technology that’s ancient and take horrible pictures. If you want to get your child a camera, get them an action camera or an outdoors camera. At around the £100 mark you could pick up something like Panasonic’s Lumix DMC-FT30. This is a 16MP camera, that’s waterproof and shock resistant (it’s rated to survive a 1.5m drop, which could be invaluable), and should be suitable for a child 6 or 7 years old. Just think, if they can take great pictures, there’s less chance that they’ll want to steal your camera and risk breaking it!

Of course kids being kids, they’ll want some tech that’s squarely aimed at them, regardless of whether it’s any good or not, so here are a few picks from the world of kids tech that shouldn’t disappoint either. Knowing what toys have been designed to purely appeal to kids in TV adverts and what will actually be fun to play with is a real skill, and one I’ve been cultivating for the past 8 years now.

If you’ve got a kid who loves reading Spy High or watching stuff like M.I. High on CBBC, then the Spynet range of kids spy gadgets are essential. They range from walkie talkie headsets, through to video recording sunglasses (that just about fit an adult- I’ve tried them out!) and a door alarm too. They’re pretty well made, packaged in a way that appeals directly to small boys and jolly good fun to boot. If I had to pick a set, it would be a toss-up between the door alarm and the walkie talkie headsets, since both have kept our 8-year-old occupied for days.

Our daughter still plays with her Teksta Robotic Puppy but perhaps not as much as she might. It’s a mechanical battery operated puppy that has an iPad app that lets you control some tricks. It’s the sort of app that you definitely need adult supervision to set up and use, and while it works pretty well, you definitely know that you’ve got something that you’ve spent £70 on as opposed to the hundreds you’d spend on a Sony Aibo. 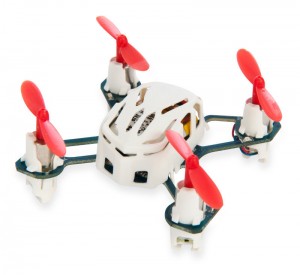 Of course kids of any age can have endless fun with Quadcopters or Drones. A few years ago it was all about remote control helicopters but they were so difficult to control that it feels like genuine progress now with ultra stable and easy to control quadcopters.

With prices starting out under £20 for basic mini drones, rising to our ceiling of £100 for more complex larger models, they’re either a great stocking filler or a good decent sized present for any kid. Although having said that, I wouldn’t let our 4 year loose with anything larger than a hand-sized quadcopter, for fear he’d have my head off!