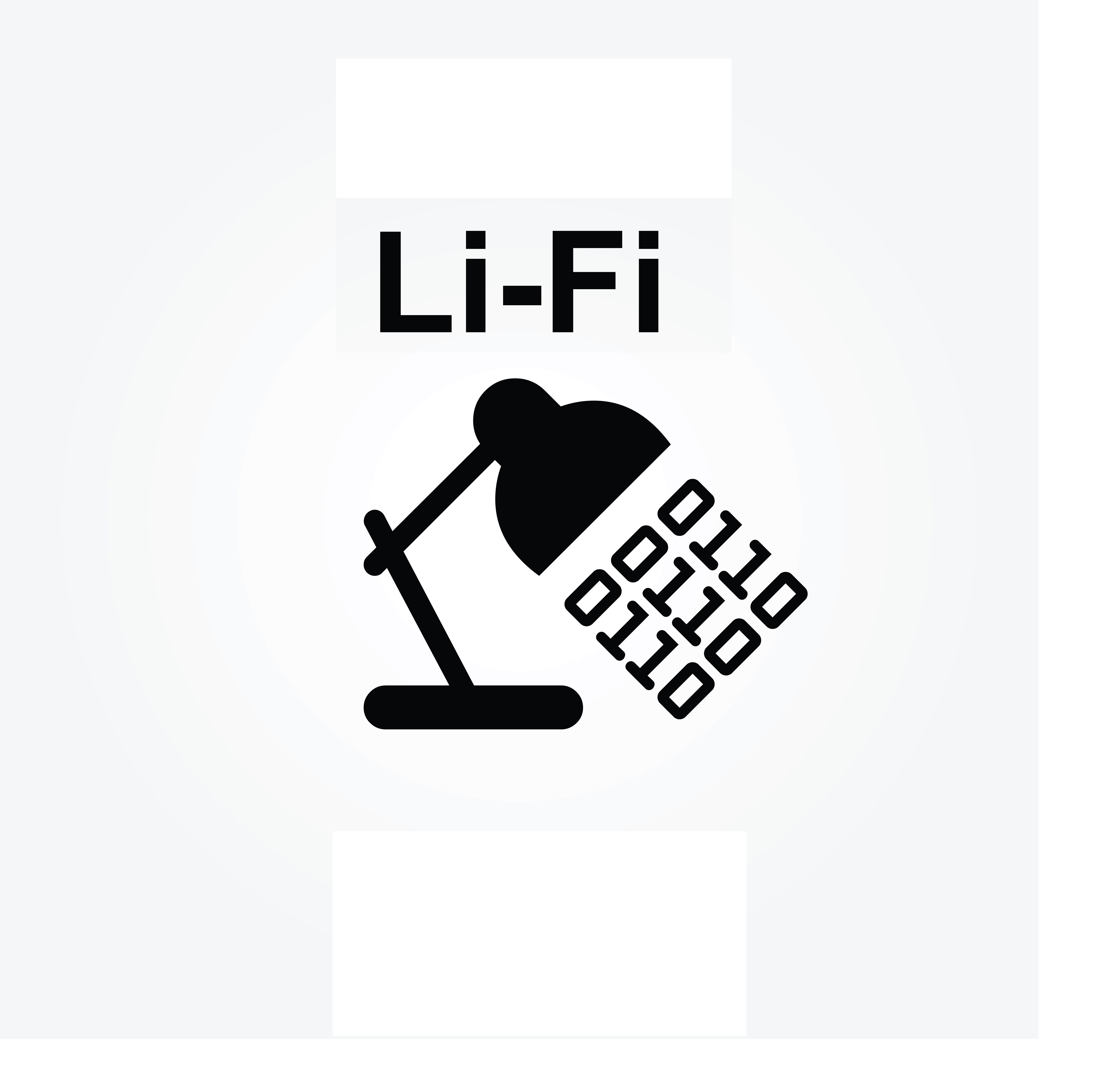 The age of WiFi connectivity may become part of history sooner than we thought, after scientists finally put the light based communication format “Li-Fi” into practice.

Recent tests by engineers in Tallinn, Estonia reported they can achieve data transmission at a whopping 1 GB per second- over 100 times faster than current average WiFi speed.

To put that in perspective, at those speeds, you could download a high-definition movie in literally a few seconds.

The test were done in offices and industrial environments in the Estonian capital after years of devolvement by a tech start-up called Velmenni.

So What is Li-Fi?

Li-Fi makes use of light waves instead of radio technology to deliver data, the resulting connection delivers up to 224 gigabits per second.

Li-Fi technology uses Visible Light Communication (VLC), a format that harnesses visible light between 400 and 800 terahertz (THz). The format could be compared to a, very advanced, form of Morse code, like switching a torch on and off to relay a message. However, in this case flicking an LED on and off at extreme speeds can allow binary code to be transmitted. 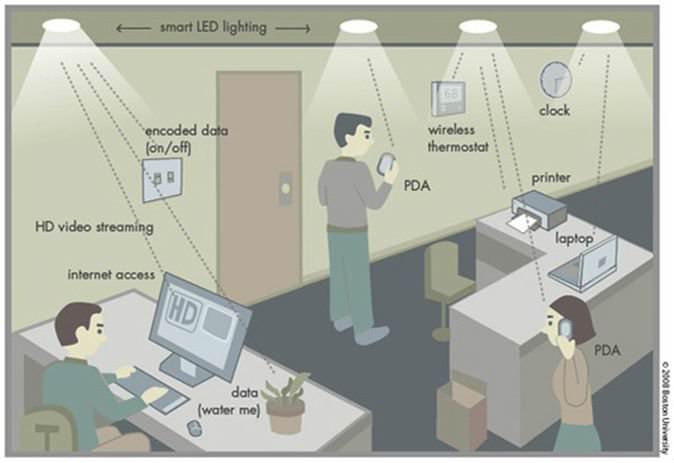 Back in February this year, researchers at Oxford University were working on developing the Li-Fi technology but were running into issues when it came to linking solid signal to a device.

Unlike WiFi which transmits via radio waves, Li-Fi relies on light. Although light is already used to transmit data across fibre optic networks at high speed (fibre broadband), these signals are easily corralled and guided along optical fibres using total internal reflection, so that no information is lost along the way.

However, transmitting information by beaming light through the air is far more difficult, because there is no enclosed ‘light tunnel’ to guide the signal to where it needs to go. Like watering plants via a sprinkler in the room, rather than a hose direct to the pot.

Why move over to the light?

Well, apart from the obvious speed benefits of Li-Fi, transferring data over light has a few more handy fea  tures.

First is bandwidth, or space technically… The visible light spectrum is plentiful, free and unlicensed, meaning that unlike the costly and rapidly filling radio frequency spectrum, it’s open to new use.

Third, LiFi could be used in conjunction with traditional light meaning, your lightbulb at home could become a wireless outlet for your internet connection. PureLiFi, a start-up from Edinburgh was the first to offer a light bulb fitting capable of acting as the equivalent of a wireless network in the home.

Fourth is Efficiency, Li-Fi is literally data via illumination. If you’re already using bulbs to provide light adding data to the at equation means you’re investing in the extra energy costs.

And finally security, since light doesn’t penetrate walls, transferred data is technically more secure due to it only being accessible to users in the same room.

Ok so LiFi seems pretty impressive, but what about the drawbacks?

Well there are few, the major being we are currently in the development stage of LiFi so it’s unlikely to be in your home anytime in the near future.

Another issue is with light itself, although an advantage for security, as light cannot pass through walls, it’s a disadvantage for practicality.  You’ll need to have all the rooms in a building kitted out with LiFi distributors if you want full coverage like WiFi.

Light pollution could also prove to be an issue with LiFi with other light sources interfering with the signal, this could also be the same for outdoor connectivity.

It’s possible the future may have to see a hybrid between the two types of wireless coverage (or another) so that there are less blind spots when it comes to connectivity.

In a similar way your phone flicks between 2G to 4G when traveling, your WiFi could theoretically adapt depending on its surroundings.