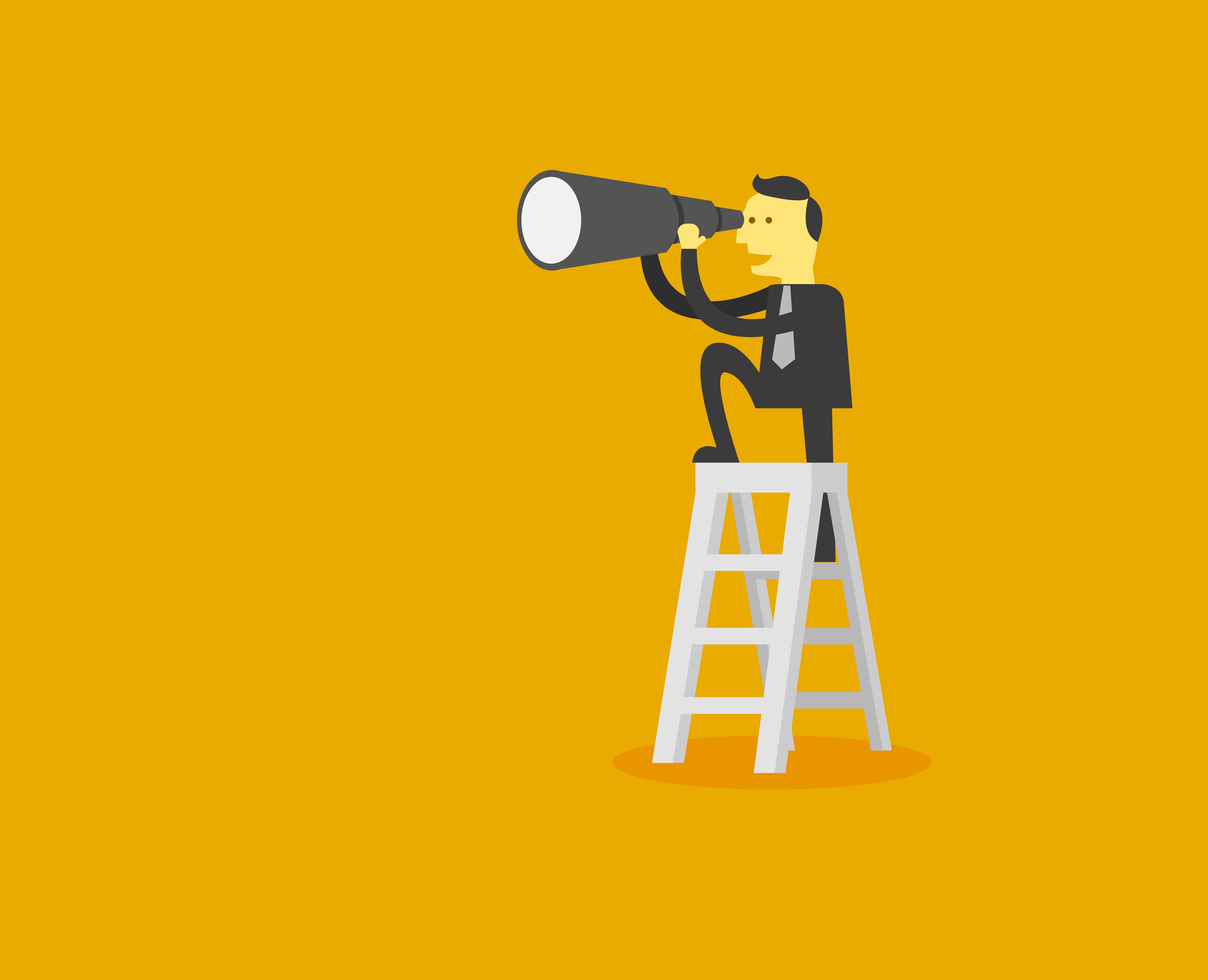 2016, It’s a New Year and fresh start in the land of tech predictions. The blank canvas of 2016 is set to be littered with new tech, refreshed concepts and, of course a few technological fatalities.

Will 2016 finally be the year of virtual reality, will networked gadgets force through the Internet of things or will cloud services finally conquer the physical market?

On the other side of the coin, what tech will we see fade into obscurity, can 4K shade 3DTV into the background, will we finally kill off analogue and what manufacturers will struggle with the ever-adapting tech market?

Well, in a bid to make some sense of this conceptual minefield, we asked the experts. 5 product specialist from Ebuyer.com analyse their focus area and shed a little light on what to expect in 2016.

From Smartphones and networking to Servers and TVs we take a look at the near-future of tech for 2016.

First out of the blocks, is a sector close to most of our hearts, or at least pockets, smartphones. As our smartphones become ever more important, blending in better tech and more secure features, the market for these pocket life-organisers is likely to continue growing and diversifying.

Ben Hough, product manager for phones, wearables and mobile networking believes the smartphone market will continue to grow and branch out.

More Chinese brands in the west:

In terms of manufacturers were are going to see far more Chinese brands making their way into the mainstream market. Consumers are becoming more and more aware of value for money when it comes to smartphones, many of the Chinese brands offer high spec, good looking, and great value alternatives to some of the more established brands.

Check out Oneplus, they have gone from strength to strength, with cheap devices and exceptional marketing. Other brands like Huawei, Xiaomi and Lenovo (Who own Motorola) will all begin to mount a challenge against the established brands like Samsung, Sony and HTC.

USB C charging will become king and should be hitting the market with force. 2015 already saw a number of devices adopt this speedy easy to use connection type and this will continue into 2016.

The rise of NFC payments

As Apple pay and contactless is now commonplace in most national stores, the next step is to pull in more smartphone payments. The idea of completely replacing your wallet with a phone might still be a little off but far more store will begin offering the contactless option, from loyalty cards and vouchers to bank cards and ID.

The idea of smartphones eventually replacing your home PC has been around for a number of years, but the practicality and cost of the exercise was always hamstrung by  the technology.

2016 may actually see the swing towards these desktop replacement systems, especially with the advent of high-spec, graphic powerful phones.

As phones, naturally, get more powerful only the particularly heavy processor and graphic intense applications will require more than a phone to use. As Microsoft have proved with Windows 10 and the Lumina range, cross-platform (Continuum) use is not just possible, but also pretty smooth.

Apple will continue to lose market share as customers get tired with incremental changes to a 5-year-old phone.

From the small screen to the big-ger screen, TVs always feature heavily in new tech previews as the technology adapts quickly. The Las Vegas’ CES conference will usually showcase then newest, most bendable, thinnest, biggest TV on the planet, but how is the actual consumer market set to look?

Heath Chadwick, product manager from TVs and Monitors believes size and quality of screen will be the big factor in 2016

For monitors, both, 2K and 4K will see more growth this year as prices fall dramatically and gamers demand higher quality output.

TVs will follow a similar pattern with 4K being the new go-to feature, however, content is still lagging behind manufacturer production.

Because the rise is high-resolution, we’ll also likely see larger screen sizes (up to 32” monitors) boom in the market. This will again be mirrored in the TV sector, with cheaper large format displays, often 50”+.

In terms of a declining range in 2016, consumer projectors are probably at risk. After being a slow burner and not too well known (in the consumer market) the category is now shrinking due to the rise of cheap Large Format Display (LFD).

2015 was the launch of Microsoft desperately needed new operating system Windows 10. After a widespread displeasure of Windows 8 since 2013, Microsoft really decided to listen to its consumer in the new OS.

This continued momentum following a successful launch, particularly with PC Gaming, will see Windows 10 continue to grow, driven by technologies such as Virtual Reality and 4K.

Manufacturers will also have the opportunity to begin preloading laptops and PCs with the new OS as more business look to get involved.

OFFICE in the Cloud

With an increase in the number of devices the average person owns, ‘cloud software’ will continue to grow and so will the demands on this software. Companies will have to consider shedding the one device lock, and instead look at the users, across their whole ecosystem – tablet, phone, laptop etc.

Users now require a seamless experiences across all of their devices in order to become more productive wherever they are, so products like Office 365 will become commonplace.

With the backing of Microsoft, Office 365 is almost a step ahead of the rest of the pack offering not just cross-device and platform but also extra services (like OneDrive storage) free.

Amy Major product manager for Software and Servers, believes that new starts ups and SMBs will push the server sector in 2015.

Economic recovery in the UK will drive business growth, encouraging new start-up businesses and also existing SMBs to invest in IT Infrastructure. In addition, servers enable a number of mobility scenarios, such as remote working and BYOD, which are becoming more commonplace.

No modern prediction guide would be complete without wild a stab in the dark about the Internet of Things (IOT) and the smart home. If 2015 was the year of IOT promises that didn’t really come to fruition, 2016 is set to be much more conservative, but practical.

2015 may have been a little disappointing for the tech fraternity when it came to possibilities of the IOT and smarthome living. So much was promised last year, but a mixture of late-released products and no single control system meant it wasn’t until the end of 2015 did we actually see affordable products really hit the market.

2016 should see the continued mainstream advance of smart home product without the same hype as 2015 shouted.

One area that prospered last year, and is set to explode in 2016 is security. IP CCTV (Networked Security) is definitely a big focus this year due to how easy it is to integrate into the home or business network.

The advantages of not needing to run hundreds of meters of cabling to networked CCTV is a huge advantage to businesses and live beam back to tablets and phones make networked these smart cams ideal for homeowners.

The natural rise of digital and IP CCTV will undoubtedly spell the end of Analogue CCTV.  As smart CCTV is higher, quality, easier to use and easier to install, analogue will eventually fade out of most markets, but it’s likely the consumer market will see this phase first.

So there you have it, our expert prediction for tech in 2016. Let us know what you think of our product managers predictions and if you have any thought on the shape of the tech market in 2016.