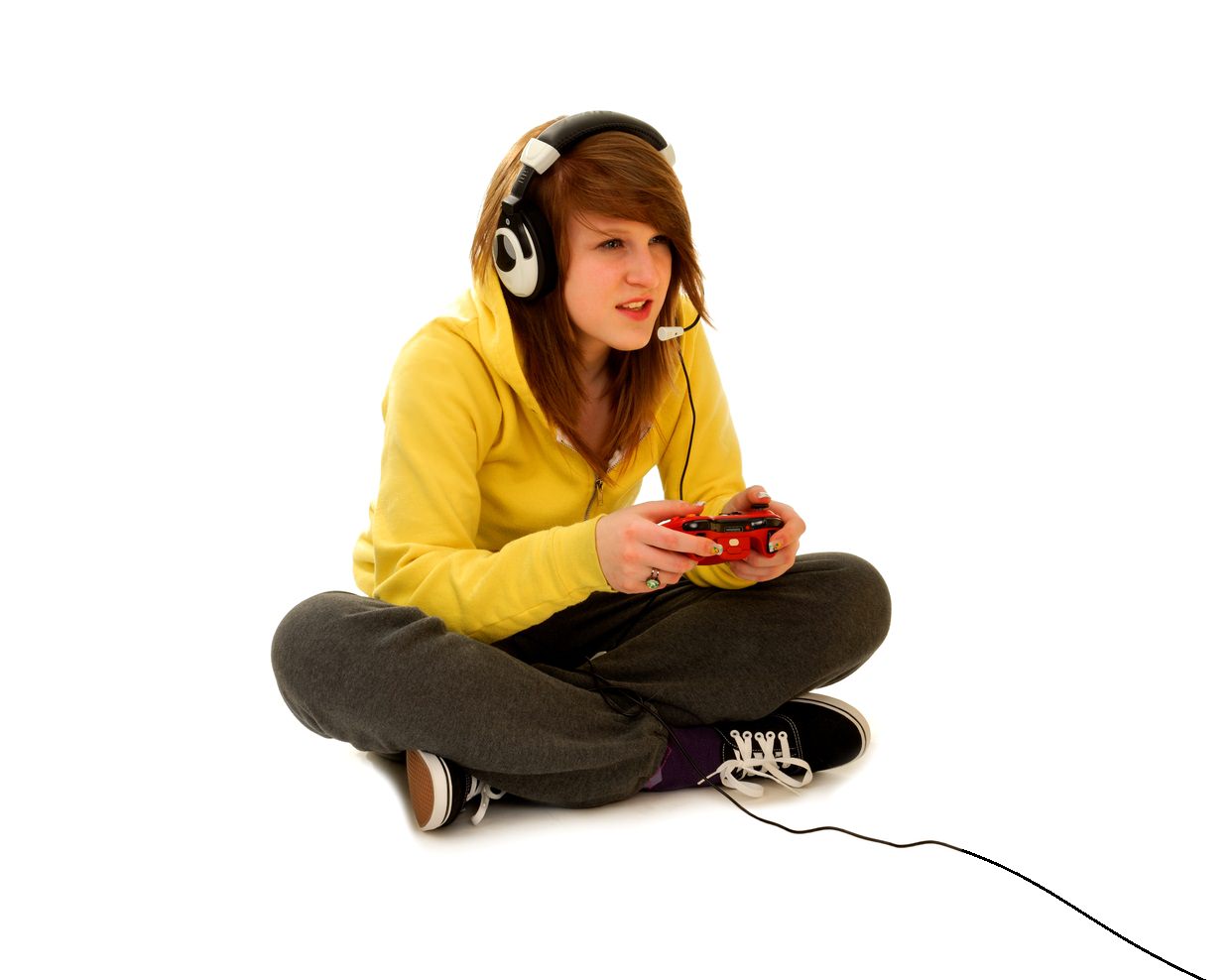 The online gaming world has opened up a whole new arena of networked play, socialising and commerce. Much like social media, its reach has forayed into all corners of the market and for many people, especially the younger generation, talking and playing via these games platforms is the first port of call when it comes to socialising with peers.

The concept isn’t so far-fetched, with the flick of a switch a console or PC gamer can be playing in multiplayer battle with people from every corner of the globe, they can chat, plan, record footage and even broadcast their socialising live via services like Twitch. It is for all intents and purposes a communication network, and unlike a platform like Facebook or Twitter, their audience is captive and shares, at least one of, their passions- gaming. 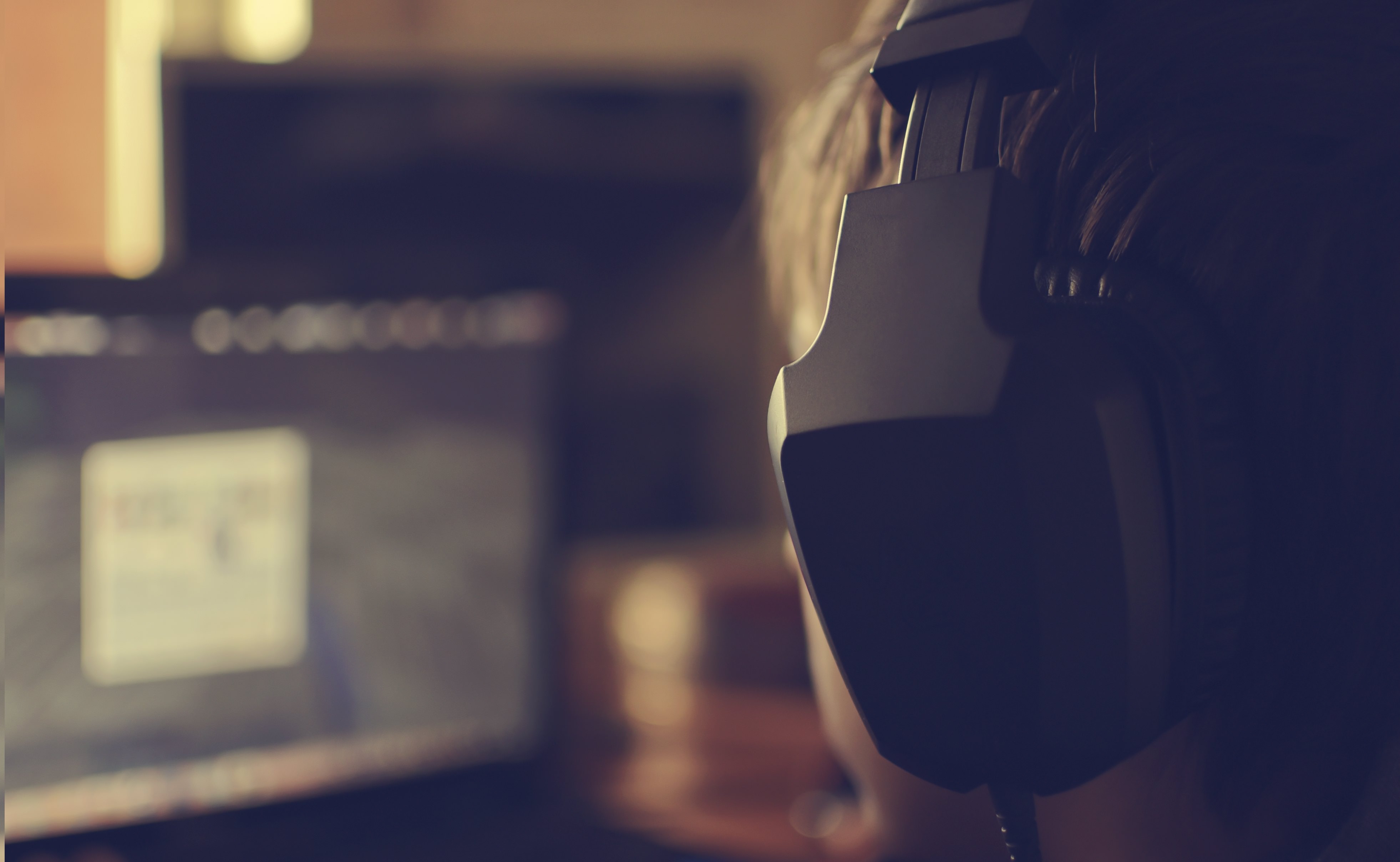 Before we delve any deeper, let’s just clear up what we mean by in-game chat. Gamers may want to skip onto the next paragraph as this will be bread and butter for you.

In-game chat is the broad term for dialogue between users within a game. This can cover a wide array of platforms and formats. the most common are dialogue boxes (like chat windows) or audio (like an audio, sometimes video skype chat, in game). Whilst playing a game, let’s take Call Of Duty (a military first person shoot em’up), players can talk via headsets and mic with others in the action.

For any gamers out there versed with in-game chat or those who have listened in, the conversations (depending on the game) can range from friendly conversations or tactical debate to full on hate and barrage. Although these channels are somewhat monitored by the network and game providers, one only needs to listen to a few open-networked games to quickly realise, not all players adhere to the social conversation norms appreciated in public.

Audio not only restricted to multiplayer games, single users can also simply ‘commentate’ over their solo play and broadcast a recorded or live feed of their game on platforms like YouTube or Twitch.

We spoke with Aria DiMezzo from Cubed3.com for her views on gaming culture and what the possibilities were for growth of in-game socialising.

The slow transition from local multiplayer to online multiplayer has often been criticized, because it’s an unfortunate reality that anonymity provides safe haven to trolls, but online communication still has been delivered to an entirely new market.

On PC gaming, it’s easy: plug in a headset, and then choose from a dozen popular methods of voice chatting, such as Skype, Ventrillo, or TeamSpeak. Players who fall on the shy end of the spectrum, or who are involved in less action-filled games, also can chat with the keyboard in often-proprietary chat windows, though in the past companies like GameSpy provided universal chat software supported by multiple games—a role that is now firmly filled by Valve’s Steam platform.

The last generation of gaming consoles saw numerous technological advances that combined to bring voice chat to players like never before. The widespread availability of high-speed Internet gave players the bandwidth necessary to carry game data and voice chat together, while the consoles themselves came with more robust Operating Systems that supported many third-party applications like Netflix and Skype—for the first time since the Famicom, gaming consoles began to look an awful lot like personal computers. 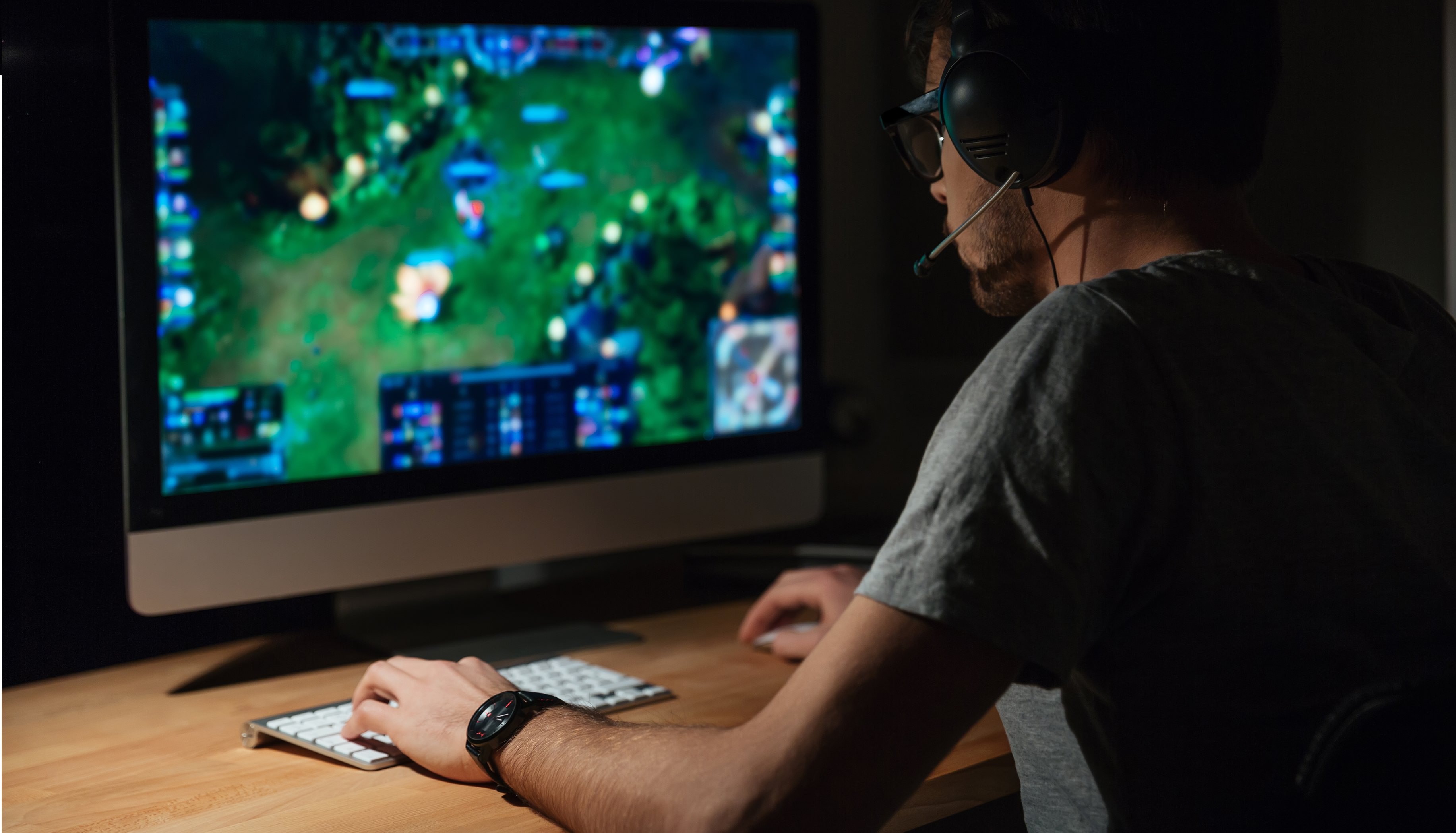 Although Facebook, Twitter, and Instagram are still the champions in the social media arena, they are bolstered substantially by being cross-platform and general in nature; few people will describe their day at work while trying to capture the flag in a first person shooter. The option is certainly there, but even among friends it would likely be considered trolling: gaming chat is, in most cases, focused entirely on what is happening, while traditional social media is focused more upon what has already happened.

An obvious exception to this is the notorious Trade Chat from World of Warcraft, a chat channel within the game that is not for the faint of heart, and even the strong of heart are advised to “/leave 2” during divisive events like political elections. Trade Chat is a non-permanent social media platform in its own way: it’s where people discuss things that aren’t necessarily related to the game, but a record of conversations is typically kept only by Blizzard. Even so, once a player enters a raid or dungeon, continuing conversations carried over from Trade Chat will result in a swift kick from the group—once the instance is launched, it’s time to focus.

Lobbies in multiplayer games also serve as non-permanent social media, because voice chat is often enabled while players ready themselves for an upcoming match, and this pre-match chat is occasionally filled with what communication experts identify as noise. However, soon the match begins and the chatter fades, because it’s time to get serious: further discussion is focused on what is happening, and extraneous conversation will likely result in kicks, and bans for frequent offenders.

Chat for Gamers or Gamers Chatting?

The availability of voice chat to nearly all gamers has been a double-edged sword. Those games that provide a mechanism for players to punish repeat offenders inadvertently encourage effective communication, and the overwhelming majority of players are not playing so that they can discuss Hitler’s economic policies; they’re playing because they want to compete, and they’re competing because they want to win. It doesn’t take long for even the angriest of trolls to realize that filling the voice chat with the Spice Girls isn’t the most effective way to actually win, at least not once the match has started. The unfocused pre-match lobby, though… That’s often another matter.

Large Gaming Monitors, how big to go?
How Much RAM is Needed for Gaming?
To Top