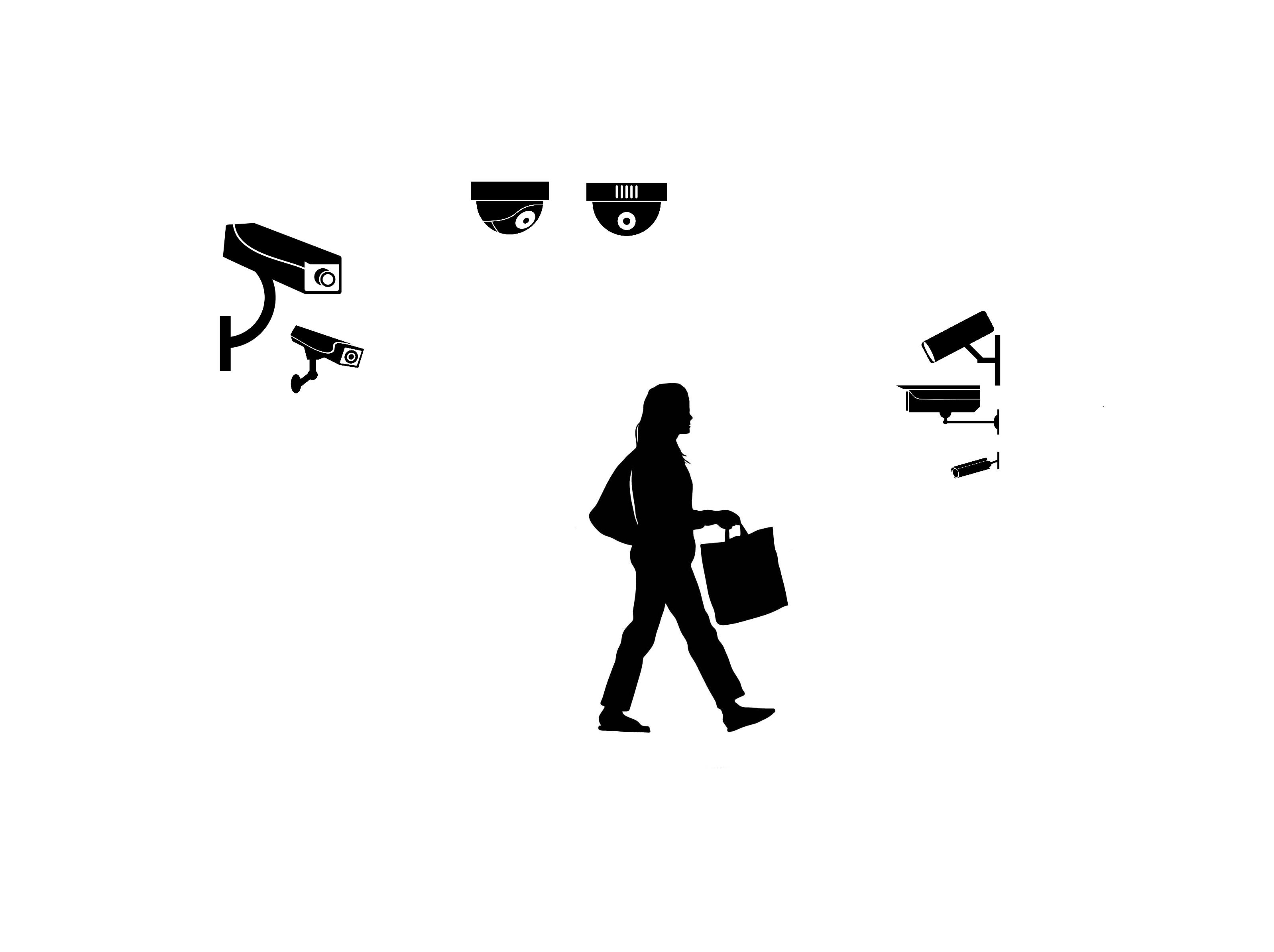 CCTV, long the bane of anti-establishment fighters and privacy advocates, has seen a very firm uplift in the market with the advent of Networked IP Cameras. But has this development to towards smart CCTV given the powers that be too much power?

The rise of cheap IP devices has seen an influx of smart CCTV to a previously slow moving market. From static IP cameras to motion sensing CCTV that beams back to a smartphone and face recognition cameras, networked CCTV is certainly on the rise, but is this smart security, simply, too intrusive.

Professor William Webster from the Centre for Research into Information Surveillance and Privacy (yes the acronym is CRISP) believes the answer is far from one sided but smart CCTV certainly has the premise of intrusiveness.

So is Smart CCTV Inherently Intrusive?

The answer is yes, no, depends…  Any CCTV system is only as intrusive as the operators want it to be, that is, it depends on how they use it.  An ordinary CCTV system can be used to follow people over long periods of time, look into their houses and even read their text messages – so can be used in an intrusive way.

A Smart system is intuitively more intrusive, in that it, by definition, collects multiple forms of personal data. So, in addition to images Smart systems may include face, noise or number-plate recognition. They may also undertake automated tracking, database searches and links to profiling software and social media applications. In this respect, it Smart CCTV utilizes and integrates multiple information sources and offer the potential for more intrusive surveillance. If the measure of ‘intrusiveness’ is the quantity of personal information, then yes, a Smart CCTV system is ‘more’ intrusive.

However, the ‘picture’ is far more complicated than this. Smart CCTV can be used proportionally and with appropriate safeguards in place making them less intrusive than many ‘ordinary’ CCTV systems.

For example, Smart systems may be ‘privacy friendly’ and incorporate processes that are designed to safeguard privacy principles and ensure the technology is used ‘proportionately’. For example, a Smart system can ‘mask out’ windows and gardens so that operators cannot see into private places. They can blur the faces of citizens until there is an incident requiring targeted surveillance, at which point the blurring can be removed.

Systems are now in place that signal an alert when a citizen is subject to targeted surveillance for more than 9 seconds, after which targeted surveillance should only take place if there is a good reason to do so. These examples all show that Smart CCTV, whilst being intuitively more intrusive can also be used to enhance privacy, and thereby making them more proportionate without being to the detriment of operational performance.

Diversity of Systems and Quality

It is important not to be pro or anti-CCTV, systems differ remarkably, and the introduction of Smart CCTV has only added to this diversity. The critical point is to understand the surveillance practices and the capability of the technologies and from there we have a better chance of understanding their social consequences and implications.

One area of concern at the moment is that it is very difficult for the general public to differentiate between a Smart CCTV system and an ordinary CCTV system, and therefore it becomes very difficult to understand what sort of surveillance is taking place.

By looking at a CCTV camera it is impossible to know if it just recording images or whether it is also using face recognition software, whether it is recording images and noises, or whether data collected is being matched against other databases. The concern is that the public may have a limited understanding of the technological capability of systems or the extent of surveillance. The risk is that if the public were more aware they may be less enthusiastic about mass CCTV surveillance, and should this happen, the operational credibility of CCTV will be undermined.

There is an interesting paradox here.  On the one hand, everyone knows CCTV has diffused rapidly throughout the UK, and there is a degree of public support for the use of this technology. On the other hand, there is limited awareness of the technological capability of systems or the degree to which they process personal information.

Of course, Smart CCTV has exaggerated this situation by informating the CCTV surveillance process. This begs the question of whether there should be a more informed public debate, because without such a debate it is impossible to determine the levels of surveillance acceptable to society, or where safeguards should be introduced.  The rise of Smart CCTV therefore raises important governance and regulatory challenges – if these new systems are to be introduced and used in the public interest.

For more information on CCTV check out Ebuyer.com for security products and specialist guides.

Star Wars Technology… in Real Life
When is CCTV use appropriate?
To Top