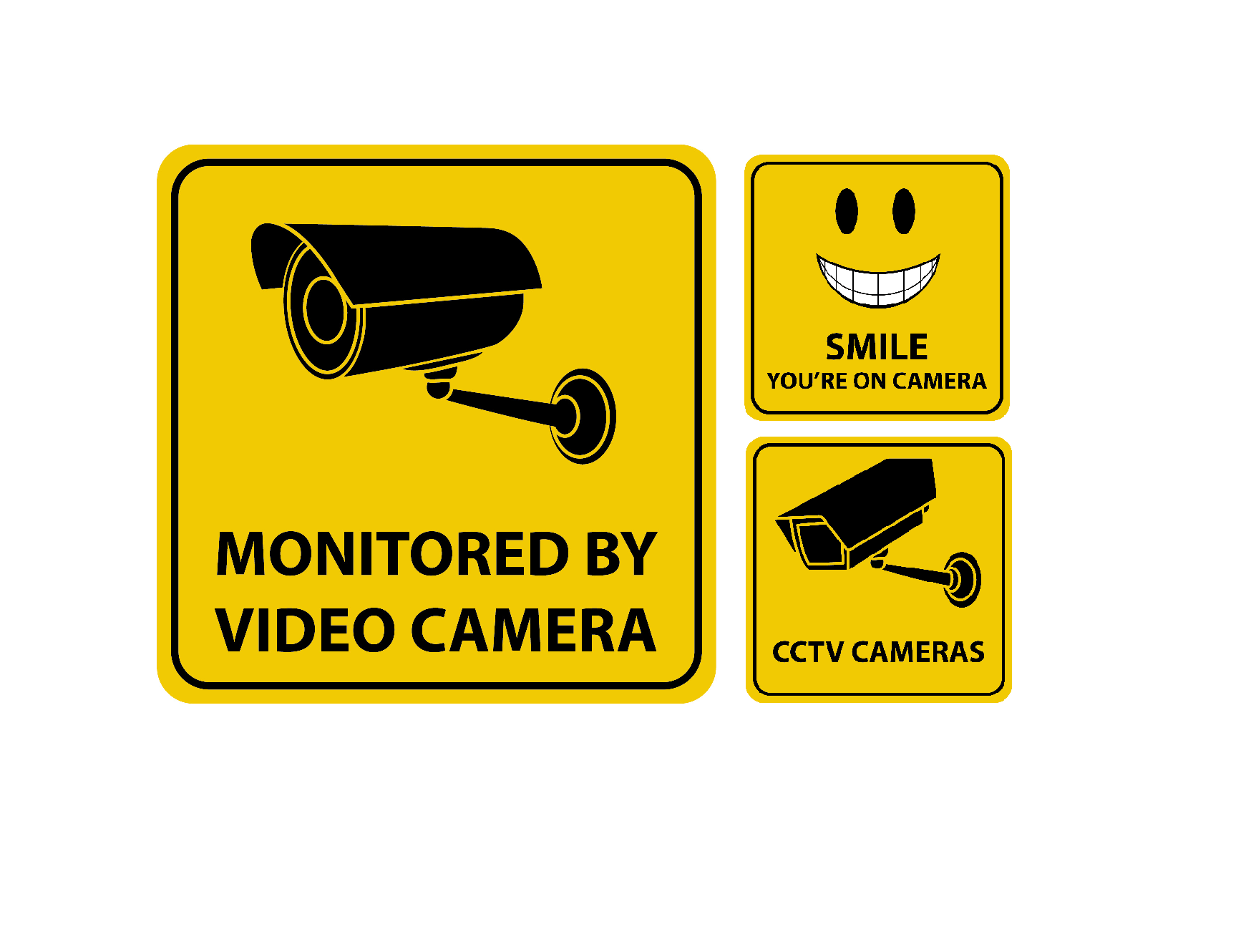 CCTV, the eye in sky and backup camera to both record and prevent wrongdoings. It’s impartiality and overview of a situation can save lives, money and crime victims, but when is it actually appropriate to use CCTV and with the advent of smart CCTV, have these boundaries changes?

This month we’re taking a look at the effectiveness of new technologies on security systems, from networking to smart CCTV, how far has security advanced over the last 3 years? Last week we looked into the concept of smart CCTV being ‘too intrusive’ and before that if CCTV is appropriate in the workplace. Today is the turn of CCTV in the public, when should it be used and what should we be warned about?

Adam Bannister, Editor in Chief for IFSECGlobal.com runs us through his thoughts on the boundaries surveillance organisations should stick to and what the public should be warned about when it comes to smart CCTV.

Morale of the spied upon 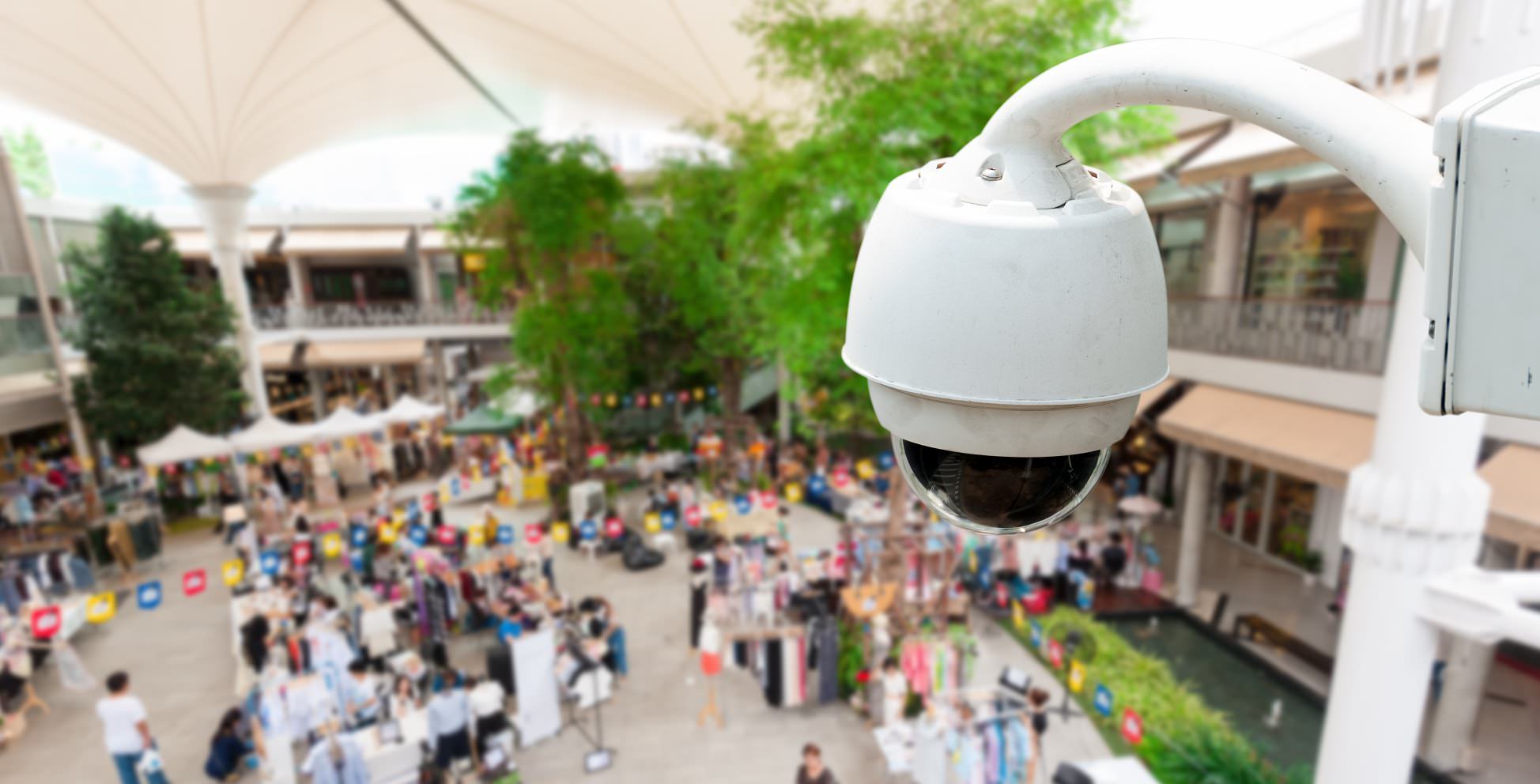 Do you think the increase of Smart CCTV could be detrimental to the freedom of the public, in the sense of are being watched too much?

“How much is too much? You’ll never get any consensus on that, but I would imagine that most people feel that CCTV has both prevented crime and helped to catch criminals. This was more questionable with the grainy footage of yesteryear, but not so much with the latest generation of HD cameras.

That said, if, god forbid, we ever had a totalitarian government then the surveillance cameras on every corner would suddenly seem rather more malevolent.

For good or ill young people don’t share the older generation’s concept of privacy. Many are blithely unaware or unbothered that every online interaction, search or post is stored, tracked and harnessed for advertising and other purposes.

And if the older generation have always been passively tolerant of the proliferation of CCTV cameras since the 1980s, then what chance that the millennials will care much about being filmed by hovering drone cameras? Many people already film and post online so much of their lives as it is.” 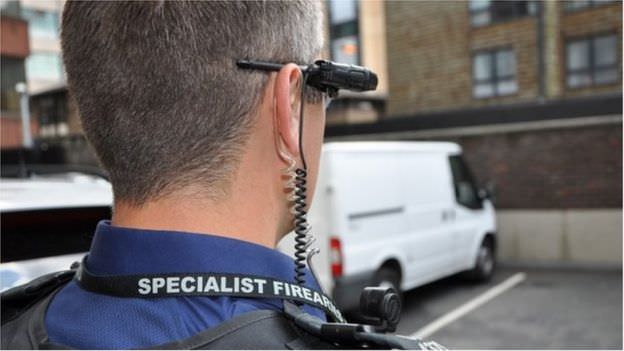 Do you think Smart CCTV and the likes of Body-Worn videos should only be used in specific circumstances, opposed to as and when public bodies or organisations want to?

“I personally can only see positives with regards to police wearing cameras. Think of the countless allegations of police misconduct – it’s one person’s word against another’s. Cameras would often clarify the facts of the case and save millions in judicial costs.

…And studies have shown that police officers are more likely to conduct themselves properly and suspects less likely to behave aggressively if they know they’re being filmed.

This would also apply if cameras were worn by nurses and doctors or rail station staff, who all have to put up with a lot of aggression in their jobs.”

Many experts suggest the mistrust and negative feelings towards CCTV is simply down to a lack of transparency on how the footage is used, so-called ‘covert filming, or even a lack of knowledge on the technology.

Does there need to be more public education around Smart CCTV as to what it can do? And possibly a warning, or notice as to when the cameras are in use?

“Probably, yes. We already have guidance in place for CCTV – such as having to clearly display signs notifying you that you’re being filmed – and there’s no reason why this shouldn’t be the case with smart, wearable surveillance.

There has to be clear justification. And if an organisation is found to be filming customers without their knowledge or authorisation then tough sanctions must be imposed.

There have to be limits. I don’t buy the “well I’ve got nothing to hide” argument. My response to that is: well you won’t mind the government installing cameras in your home then will you?

But you cannot un-invent technology and surveillance cameras offer some major security and safety benefits. We just have to make sure we exploit these benefits and mitigate the risks as best we can.

Is Smart CCTV too intrusive?
WOMEN IN TECH
To Top