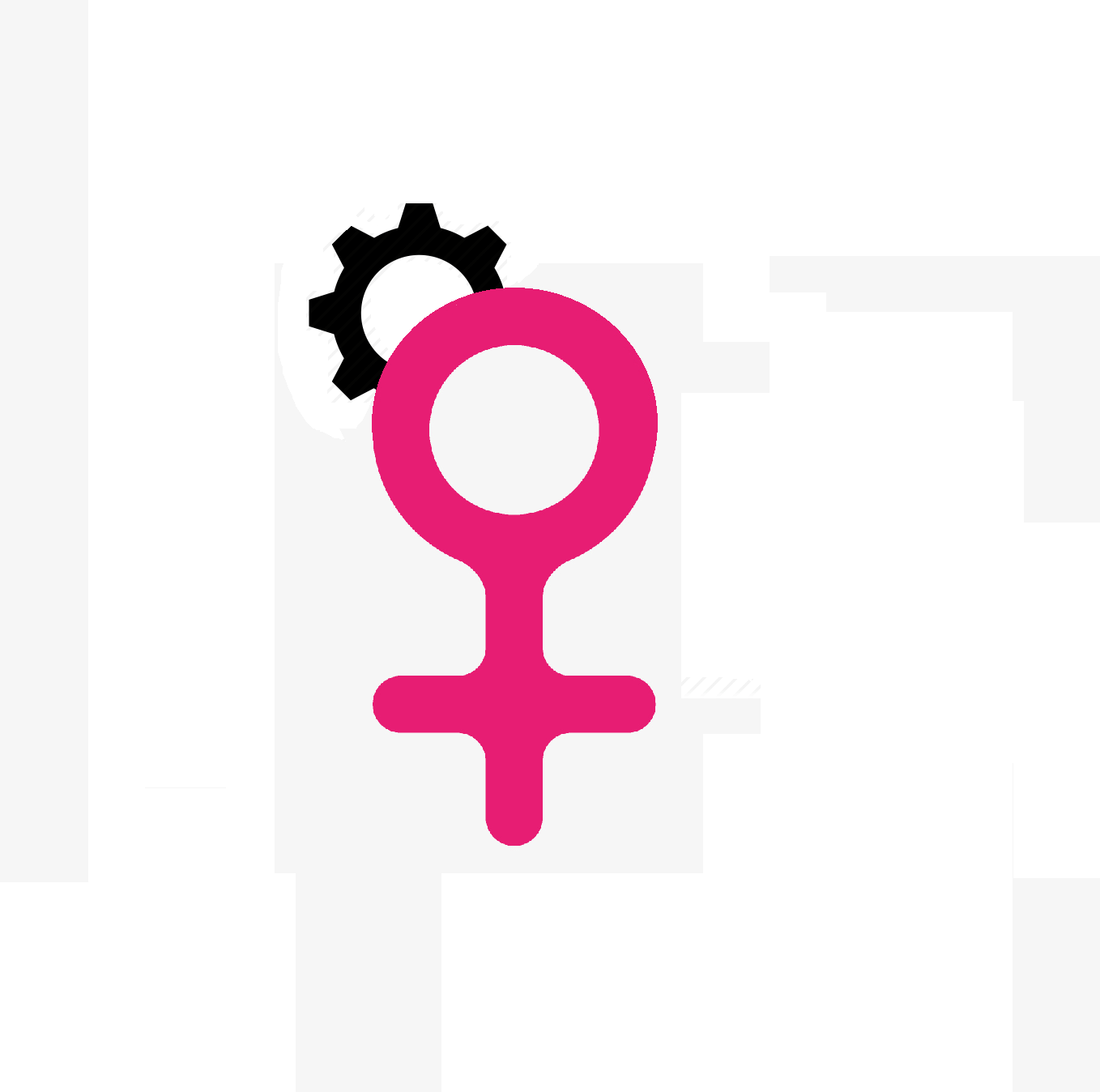 There is no hiding behind the truth when it comes to the technology industry, it is male-dominated.

Figures place a staggering 78% male employment rate across STEM (Science, Technology, Engineering and Mathematics) roles in the UK, with North America and mainland Europe close by.

For those with any knowledge of recruitment in technology, it will be no surprise to read these figures and may even question if the numbers could be higher. Even those outside the tech sector will have likely read a number of worrying articles about the under-representation of (young) women in STEM industries and how the UK needs to address the issue before there is a substantial gap in the modern workforce.

So why do technology industries lack so far behind other modern business sectors? Is it sexism, ethos, uptake, education or simply a lack of interest? And what about the next generation of women? Technology has become such a big part of our lifestyle, has the culture of tech being a man’s pursuit begun to erode?

Ebuyer spoke to EMMA CERRONE from digital transformation company Freeformers to see how she felt women are represented in the tech sector, where are the myths and facts and what can be done to promote female interaction in STEM.

So to start out, why are women not represented well in the digitals skills job market; is it the industry, the employers or the employees?

I would suggest it is a mix of all three aspects. It’s clear we need to encourage more young girls and teenagers to seriously consider a job within digital or tech as an enjoyable and profitable career.

It is also important that we start to recognise the importance of digital and tech skills, which are fundamental to most roles today. Just because the role isn’t categorised as ‘tech’, that doesn’t mean it should not be considered to be a digitally-influenced job role.

The changes to the curriculum in the UK to focus far more on STEM subjects will over time drive this forward. The share of women with STEM degrees currently is only 38% (North America) and 25% (Europe).

What’s crucial to acknowledge and not underestimate though is the experience people gain through learning and doing. While they may not have a degree in a tech subject, they may well be learning just as much on the job and be contributing greatly towards their sector.

At our one_for1 events where young people aged 16-24 are given digital skills training for free, paid for by our corporate work, we are proud to see a near 50/50 gender split of attendees showing there is a growing appetite among young women to work in these areas.

Women at the top

The tech industry has seen a rise in women represented on boards and at the head of organisations, but numbers on the whole in the industry trail badly to other sectors (average was something like 70:30% in the USA) are there simply not enough women coming through into roles?

Women are still sorely underrepresented on tech boards (and on boards in general!) but much of that comes back to the previous point about women not being encouraged to take on careers in digital and tech from an early age.

What’s clear is we need to make these jobs exciting to a younger generation of women. This will increase the talent pool for employers to choose from and over time these women will rise through the ranks to board and CEO level.

It will take time but it is achievable as long as we recognise this problem is not just a tech one but one that exists across the corporate sphere in general.

The go-to retort in the women in tech debate is ‘uptake’; is there a cultural issue when it comes to STEM roles/education? Are tech and the sciences simply not desirable for young women?

This is such a myth. At Freeformers, the vast majority of our tech trainers are young women. They are the most passionate, driven and clued-up employees you could ever wish to have and all have a deep passion for digital and technology.

We see huge numbers of teenage and 20-something girls attending our events and so there’s no doubt the desire is there.

Of course, in the past there has been a backwards way of thinking that hasn’t pushed enough women into tech but there are so many success stories to take inspiration from. Everyone from Ada Lovelace through to Baroness Martha Lane Fox.

We just need to shout more about them and tell their stories to use their success as the catalyst to encourage other young women to follow in their footsteps.

It is crucial though that young women from all backgrounds share their stories to prove that these careers are not just for a small section of society responding to a certain type of role model. It has a broad reach and appeal and that needs to come across.

The UK has identified a serious gender equality gap, but how about the rest of the world? Is there a different ethos abroad? For example Scandinavia, on the face of it, has a much more balanced workforce in the sciences.

It’s all about challenging perceptions. STEM subjects are not just for boys and it’s not only men who make the best technologists. But because there is currently a higher ratio of men to women working successfully in these fields, that is why we disproportionately hear about the former’s successes compared to the latter’s.

I don’t believe it comes down to ethos as such, just that the UK has been behind the curve in promoting these subjects across the board – as much to boys as to girls.

We can learn a lot from other countries such as the Scandinavian ones who have strong women role models but the key to bringing about change in the UK, I believe, is to inject excitement into what can be seen as ‘dry’ subjects.

In fact, technology should be the basis for all subjects – it’s an enabler – but not necessarily the subject itself. This is the thinking we must transform to get the best long-term results.

For example, the Government has just announced that computer gaming legend Ian Livingstone is to open two new free schools in London and Bournemouth. These will put technology and creative thinking at the heart of the curriculum to influence all subjects and prepare young people for the digital economy they will be working within. 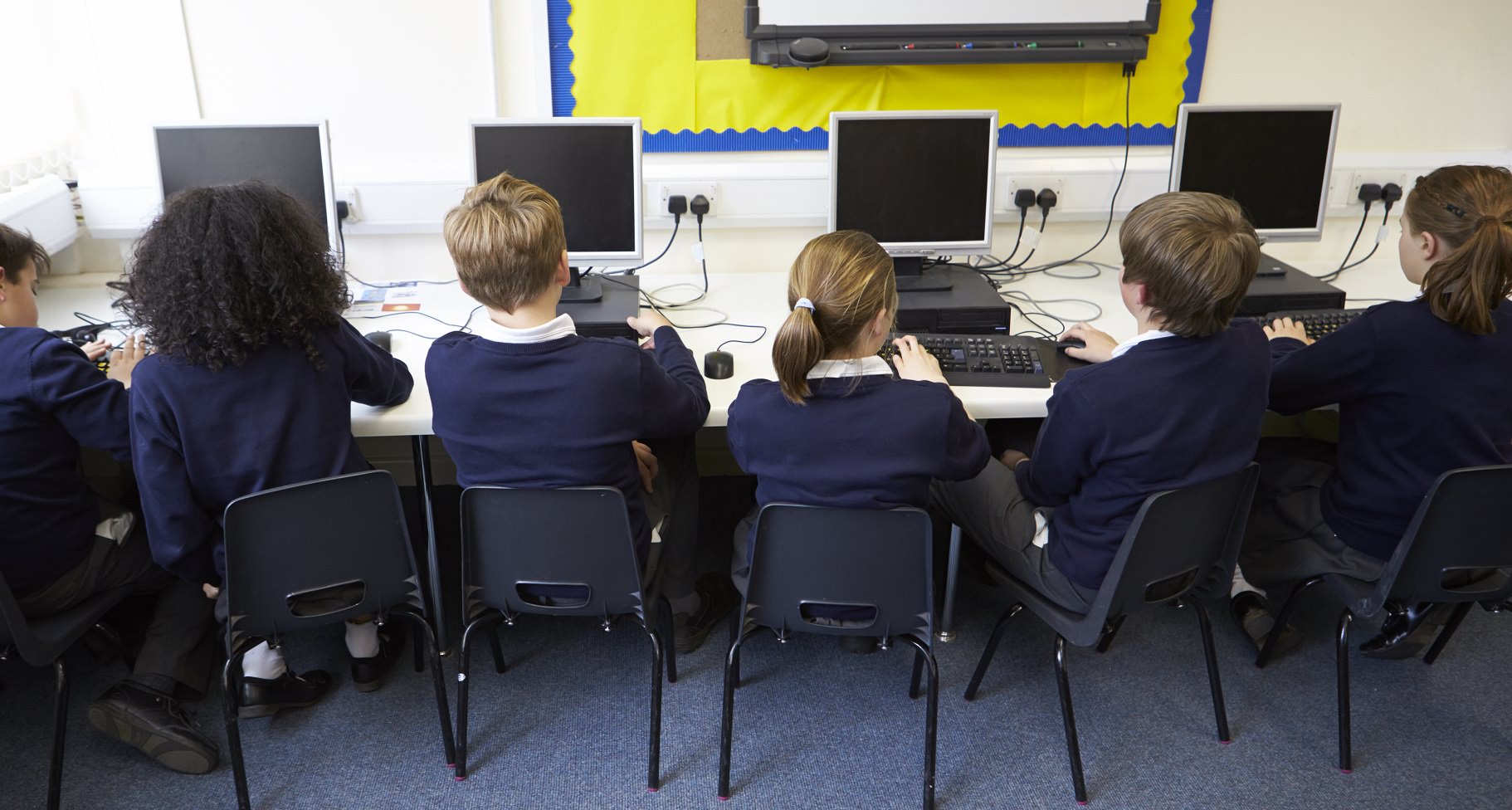 Is the education system to blame? Are we simply not offering enough opportunities for girls (and boys) to progress to an ‘employable level’?

The opportunities are there but it does boil down to making STEM exciting. That’s what we try to do at Freeformers. The joy of being able to create a product, solve a problem or bring something to life is equally exciting for both sexes but many girls believe that they won’t get the same support or chances.

As soon as we break down those invisible barriers, we’ll see take-up increase. Thankfully the number of female founders in the UK is on the rise.

What would you like to see implemented at grassroots level to raise interest in STEM for women?

There are plenty of groups such as BBC Make It Digital, Code First: Girls, Project Ada, Lady Geek, Teen Tech and Young Rewired State who are doing a lot of successful work in this area to empower young girls, create opportunities and change mindsets.

We just need to keep this going and collaborate more together and within schools to fully sow the seeds of STEM success at a young age.

What may help is a massive drive to recruit teachers with experience and enthusiasm for digital, tech and STEM. These people will always be the most influential when bringing the subjects to life and inspiring young women to want to learn more about them. This piece sums it up well in terms of how schools can take up this challenge.

Parents also have a key role to play and as the generations change, and today’s young people who are well versed in digital become parents themselves, we will see a shift towards mums and dads knowing the benefits and possibilities of digital careers for their kids against traditional routes such as the Law, Medicine or Accountancy.

And then there is the role played by business. The one at the very heart of Freeformers and our one_for1 model to upskill young people with digital training for free.

Business itself has a role to play in helping children, schools and parents understand the vast array of roles out there right now and those that will be available in the future.

How has the industry changed (or not) in time you’ve been involved and what in your opinion needs to come next?

As a female co-founder, I now meet and see far more people like me within the industry. That is a great thing. On March 1 I am taking part in a conference on Women In The Tech Sector alongside the likes of Nicola Mendelsohn, who is Vice President EMEA of Facebook.

When women from a wide-range of diverse backgrounds are seen to be successful in these top tech roles, it can only serve to inspire the many young girls and women to want to follow in their footsteps – and not just encourage the few. 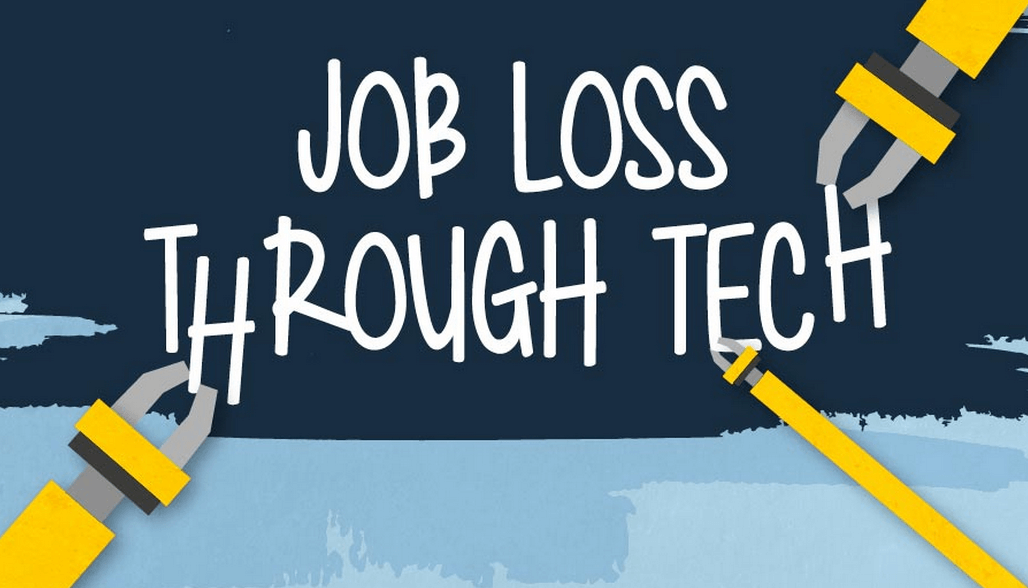 When is CCTV use appropriate?
Large Gaming Monitors, how big to go?
To Top