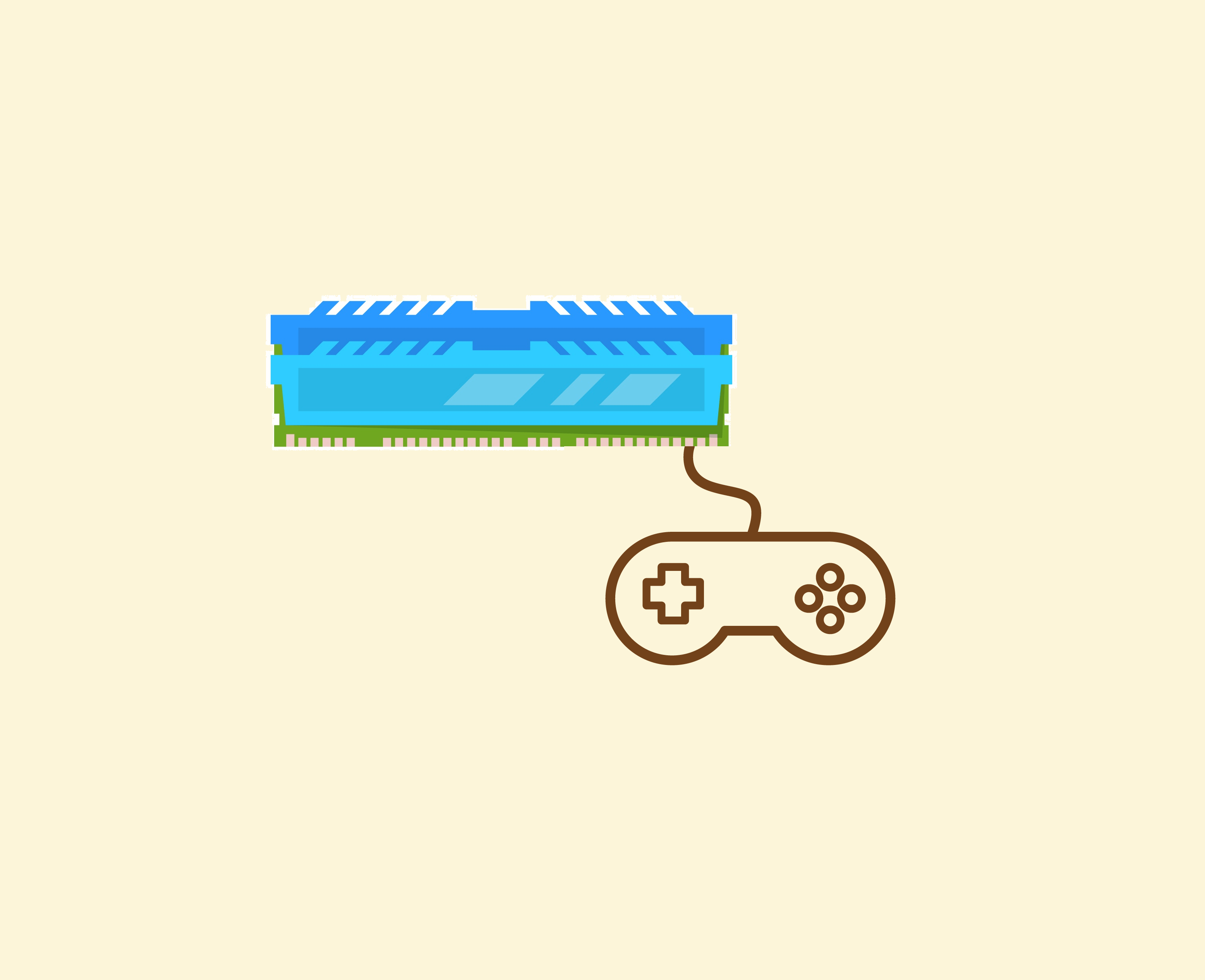 Being a PC gamer has a degree of “I earned this” to it. Unlike our fellow console gamers, we need to do certain things to ensure we can play a game on our PCs. Playing something like The Witcher 3 or Batman Arkham Knight isn’t as simple as heading to our hub of choice and installing it. We have to consider whether our graphics card will hold up (my Achilles heel!), if we have the HDD space (console gamers run into this, too, actually), and how the processor will hold up. One that shouldn’t cross people’s minds as often as it tends to is RAM.

RAM (Random Access Memory) is, in layman terms, the computer’s attention span. It allows the computer to retain its knowledge of certain actions until it turns off. This allows it to perform those actions repeatedly, without having to re-queue them, skipping file searching. It acts as volatile, or temporary, memory that is deleted when the PC is turned off. What does this have to do with PC gaming, though?

In short: everything. While the processor is responsible for organising tasks and instructing the completion of them, RAM locates and executes the task. It is pulling information constantly, which contributes to load times and screen lag. This is why the question of how much is needed is so important. The RAM chips in your PC can only hold so much information at any given time. How much space, then, do you need to optimally run most games? The briefest response is: 8GB.

In recent memory, Assassin’s Creed: Unity made the news for requiring an insane amount of work on the gamer’s part to get it to run. The CPU alone was considered too pricey (it was), and the video card averages about half a grand. Quite a hefty load. Except the RAM. The RAM runs at 6GB minimum, and 8GB is recommended. This is pretty commonplace in the industry, as very few games are constantly doing things to the tune of 9GB and up. In fact, in researching 40 games that have come out in the last two years, I couldn’t find a single one that benefitted more than a minute amount from the RAM increase.

The rumour that having 16GB of RAM is necessary is highly misleading. Even for the online gamers, most PCs come with sufficient RAM to run the biggest games (both League of Legends and World of Warcraft only require 2GBs, and most PCs come with between 2GB and 4GB nowadays). In order to max this out, you would need to be running The Witcher 3, Batman Arkham Knight, and Assassin’s Creed Unity, at the same time in order to tap out this amount of RAM. It won’t all run (processor’s have feelings, too, and this is anarchy in their eyes) but you won’t have the RAM to blame.

Therefore, in the interest of time, and RAM space, you could go for the 16GB RAM, or even the crushingly powerful 32GB RAM, but you will never notice any difference. 16 and 32 are really best for people who do high-intensity work on their PCs, like graphics and animation. It doesn’t require a juggernaut to hold up the fort with even the biggest video games, and RAM should be viewed as a minor decision. Stick with the 8GBs and focus your money and time on cooling systems, processors, and graphics processors. Your PC can hold up, I assure you, at least in the random memory department. If you’re still getting hit with lag, look into your processor or GPU, as the problem is very likely hiding in there.

Is Technology Promoting Self-Publishing?
How to Improve Your Wi-Fi Range
To Top