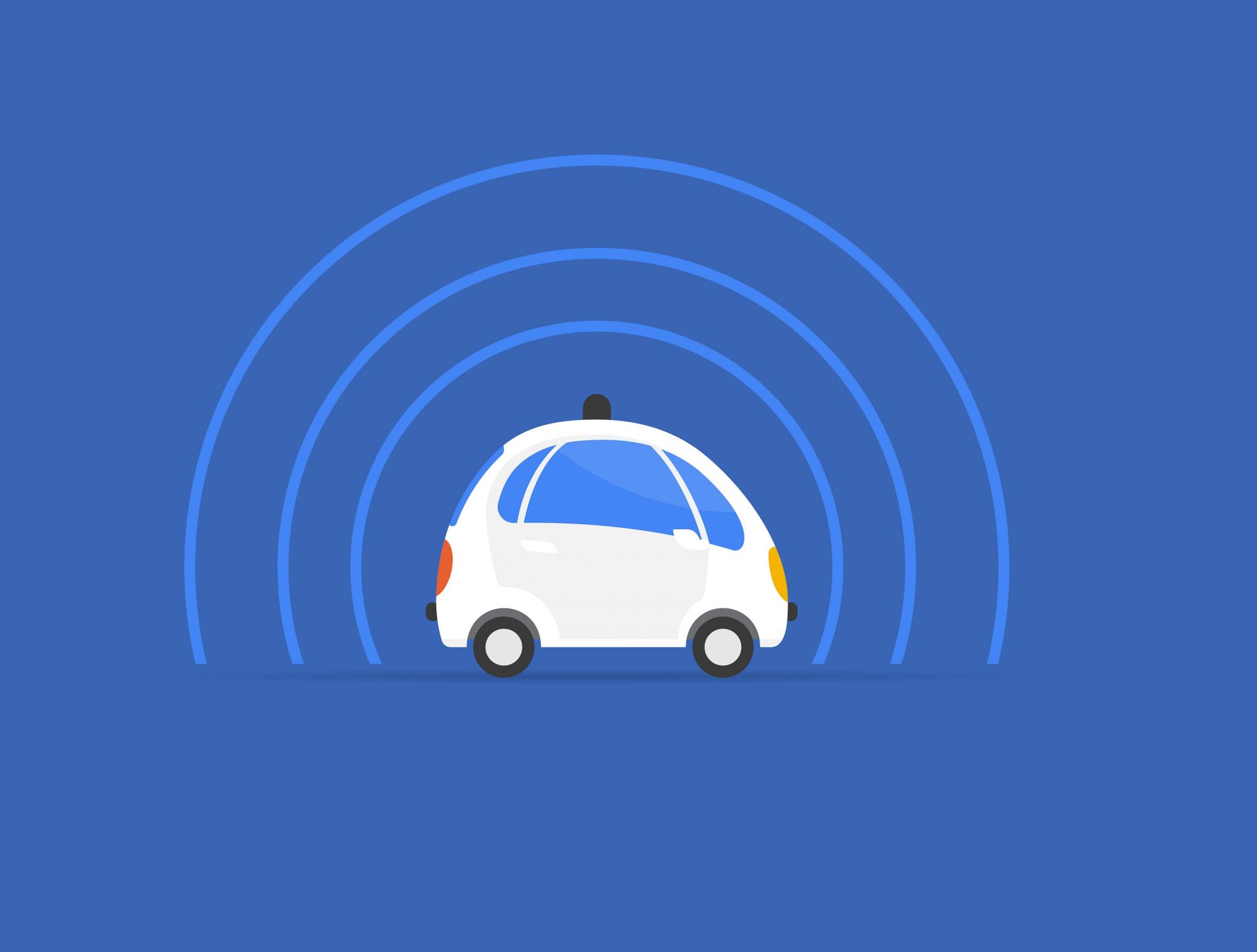 Autonomous vehicles are not a contemporary concept, Leonardo Da Vinci having designed a self-driving cart in 1478, but the last few years have seen driverless car technology passionately accelerated, bringing us to the cusp of a whole new vehicular world.

So what does a future of ‘smart’ cars actually mean for us and what do these automated machines mean for the future of the automotive industry? Oliver Hammond from car leasing firm Contracthireacar.com ponders the future self-drive cars and how the automotive market will have to adapt.

The Race Is On 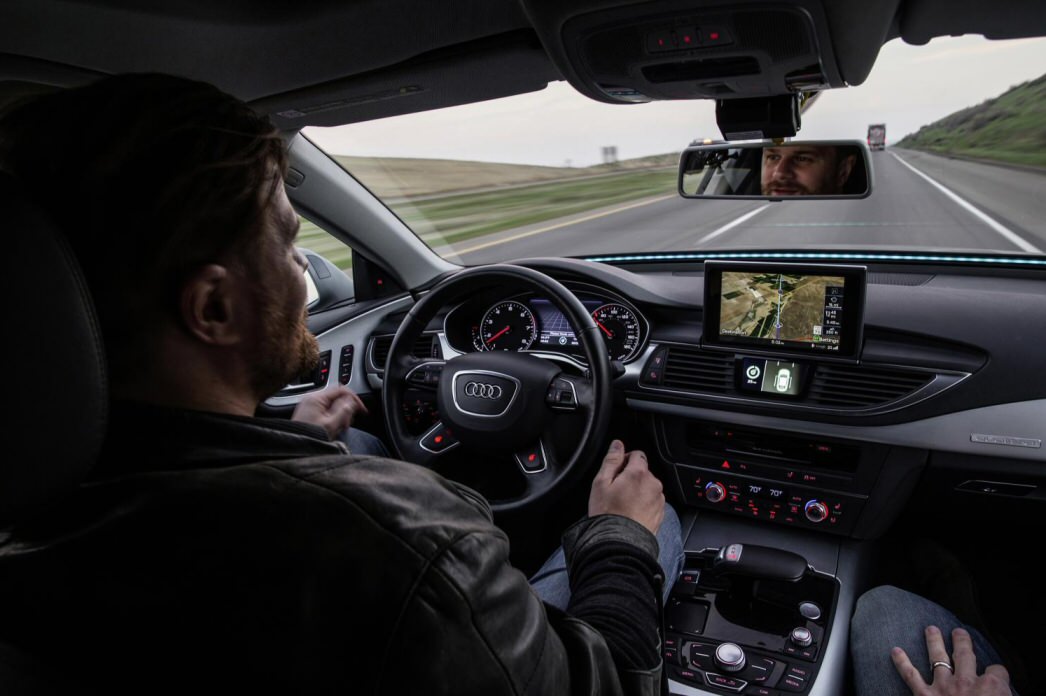 In January 2015, an Audi A7 drove itself from San Francisco to the Consumer Electronics Show (CES) in Las Vegas and other major manufacturers are developing their own technology, from Volvo, Ford and Mercedes to Renault-Nissan and Tesla, Elon Musk of PayPal fame’s current ‘baby’. The Californian firm’s Model S cars in the UK were given a software update (7.1) in October 2015, delivering Autopilot functionality including motorway steering and lane changes, plus an extremely cool ‘summon’ function, although this can currently only be used on private land.

Google’s 23 autonomous vehicles have racked up over 1million miles of testing since 2012, with only 14 minor ‘human error’ prangs to July 2015. One did hit a bus recently due to a ‘misunderstanding’, but the technology generally seems robust. 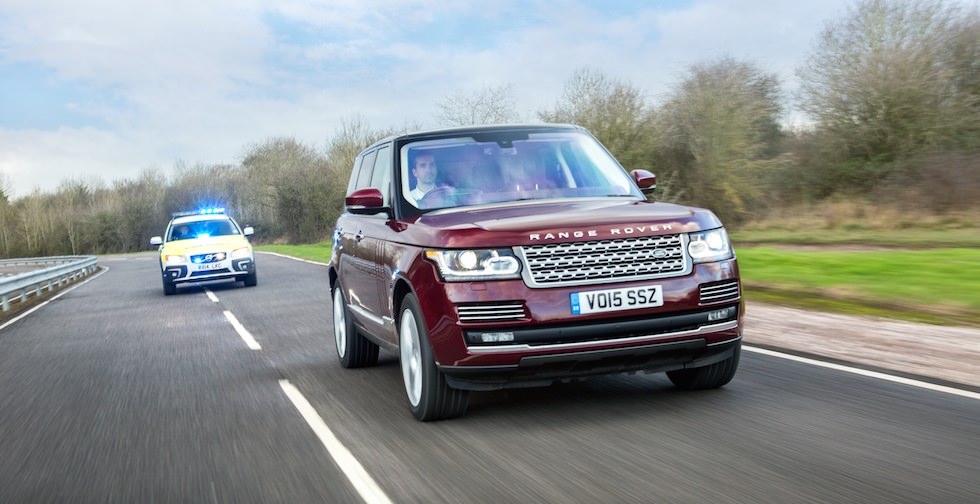 The pods and shuttles being tested in Greenwich, Milton Keynes and other UK locations may seem somewhat primitive in comparison, but the government is keen for Britain to lead the way. February 2016 saw Business Secretary Sajid Javid announce £20m funding, with £7m of this going towards the UK Connected Intelligent Transport Environment (UK CITE) driverless programme. Combined with Jaguar Land Rover’s own investment, autonomous test vehicles will soon be mingling with normal traffic in the Midlands.

There is also research into wireless recharging systems that will run beneath roads like a Scalextric track, and the M6 motorway in Cumbria will soon be used for trialling driverless lorry platoons, a concept that has already been trialled in Europe.

In reality, though, it’ll be years before autonomous vehicles are commonplace. Various challenges need overcoming, from government legislation and insurance industry remodelling to adaptations making to roads and surrounding environments. Concerns over hacking will need quashing, as will worries over driverless vehicles malfunctioning.

Once fully autonomous vehicles are available for consumers and businesses to legally use as they wish, though, it will change the automotive industry enormously. 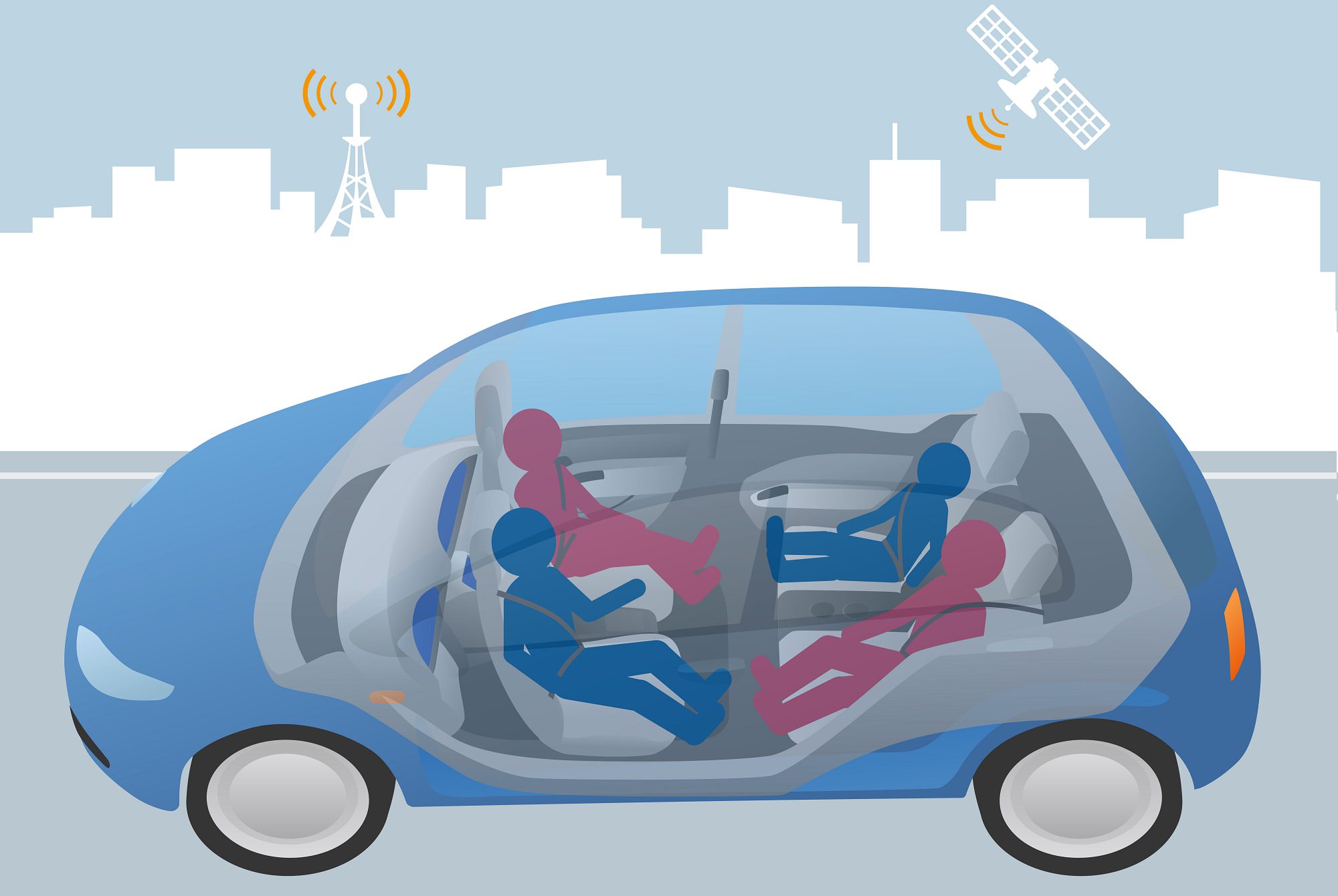 The benefits are endless. Parents will blow their children a kiss as they head off to school in autonomous vehicles, be they cars or futuristic school buses. Students who leave deadlines til the last minute will be able to finish their work en route. Elderly people who gave up driving for health reasons will feel less isolated, driverless cars taking them to the doctor, to visit grandchildren and have lunch with friends.

People who have had a few too many drinks will be able to call either the car parked on their driveway, or another autonomous vehicle, to take them home. Anyone feeling exhausted on a Friday night will be able to get a car to pick their takeaway up for them, and come Monday, the commute will be smoother, faster and free from endless clutch control. Nervous drivers will be able to park their cars by remote control.

Internet of Things (IoT) connectivity will offer individuals the ability to control their homes from cars, programming TV recorders, controlling heating systems and giving the laundry one more reassuring spin.

A downside is the potential loss of being able to go for a Sunday morning blast through the countryside just for fun. Many people give their cars names and form bonds with them, but this could stop, as it’s anticipated that fewer people will own driverless cars, simply requesting them on a PAYG basis. Human mobility becoming so much cheaper and more efficient could result in more people relocating to rural areas, damaging the landscape and creating social issues.

Employee productivity will increase through being able to work from connected vehicles, drafting documents, video conference calling and conducting other business on the move.

Fewer accidents and delays will hopefully counter INRIX and the Centre for Economics and Business Research’s forecast that congestion will rise by 63% and cost the UK economy £21.4bn by 2030.

Many professional drivers will become redundant, though, autonomous vehicles not heralding good news for couriers, chauffeurs, hauliers and taxi firms.

With self-aware vehicles programmed and summoned from various places, it will be a huge time-saver for employees, fleet managers and individuals if vehicles can drive themselves to and from MoTs and services.

Google’s John Krafcik used the 2016 J.D. Power Automotive Forum to reassure car dealers that they will continue to thrive: “Self-driving cars are going to be more expensive physical assets, so we’re going to find a way to use them more…I think there are going to be positive implications for a lot of dealers…and for OEMs”, he commented. Krafcik believes autonomous cars will cover upwards of 150,000 miles per year, compared to the current 13,500 average for conventionally-fuelled, human-driven cars, meaning more frequent servicing.

Whether car manufacturers will ironically suffer from driverless car promotion is being debated, a study by the University of Michigan estimating a 43% fall in car ownership resulting from the car-sharing capabilities of autonomous vehicles. With motorists increasingly choosing personal contract hire in today’s market, it’s likely that autonomous vehicles may not eventually be owned or even leased, community usage models adopted instead.

Driving tuition and tests will evolve or disappear, and accident repairers may diminish, driverless cars being safer. Manufacturers of conventional vehicle controls will need to diversify to survive, whilst ‘classic’ car-related firms could either become extinct or experience huge interest as passionate drivers claim back some nostalgic hands-on weekend enjoyment on racing tracks.

Driverless cars will unarguably change the lives of future generations enormously, but until greener energy is identified, coal will take the brunt in producing the electricity, leaving environmental questions hanging over the future of motoring. The next few years are going to be very interesting indeed.