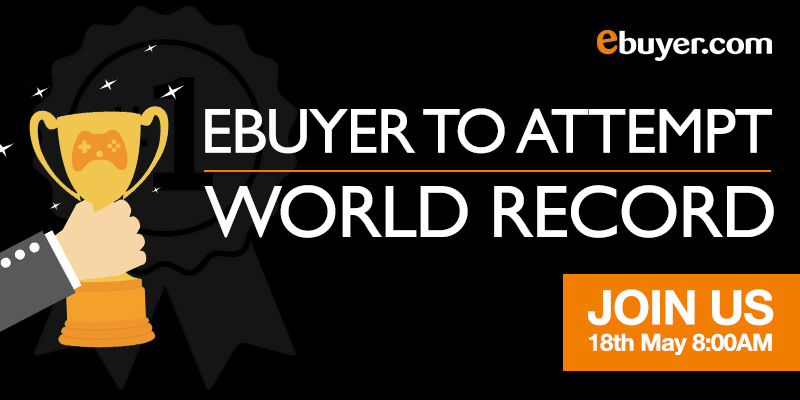 A gaming team from Ebuyer.com will attempt to break the Guinness World Record for continuous play of a console game, with a 3-day gaming marathon.

The team, Sumonix Bears, will look to fight for over 51 hours of continuous gameplay on the Microsoft Xbox game Halo 5: Guardians against online opposition.

The online record attempt “For playing a Halo game consecutively”, needs to beat the current record of 50 hours and 4 minutes, will be broadcast on the Ebuyer Twitch Channel for the entire record length.

Four members of the Sumonix Bears team; Stephen James, Adam Vjestica, Chris Pang and Rhys Wood will be attempting their record-breaking marathon  on May 18th until the 20th at the Ebuyer.com headquarters in Howden, Yorkshire.

The gruelling challenge allows for a meagre 10 minutes break for every 4 hours of continuous gameplay on the popular Xbox shoot’em up.

The team are supported by Microsoft Xbox, BenQ, Linksys, Hauppauge and Element Gaming who have supplied equipment and prizes for the record bid. 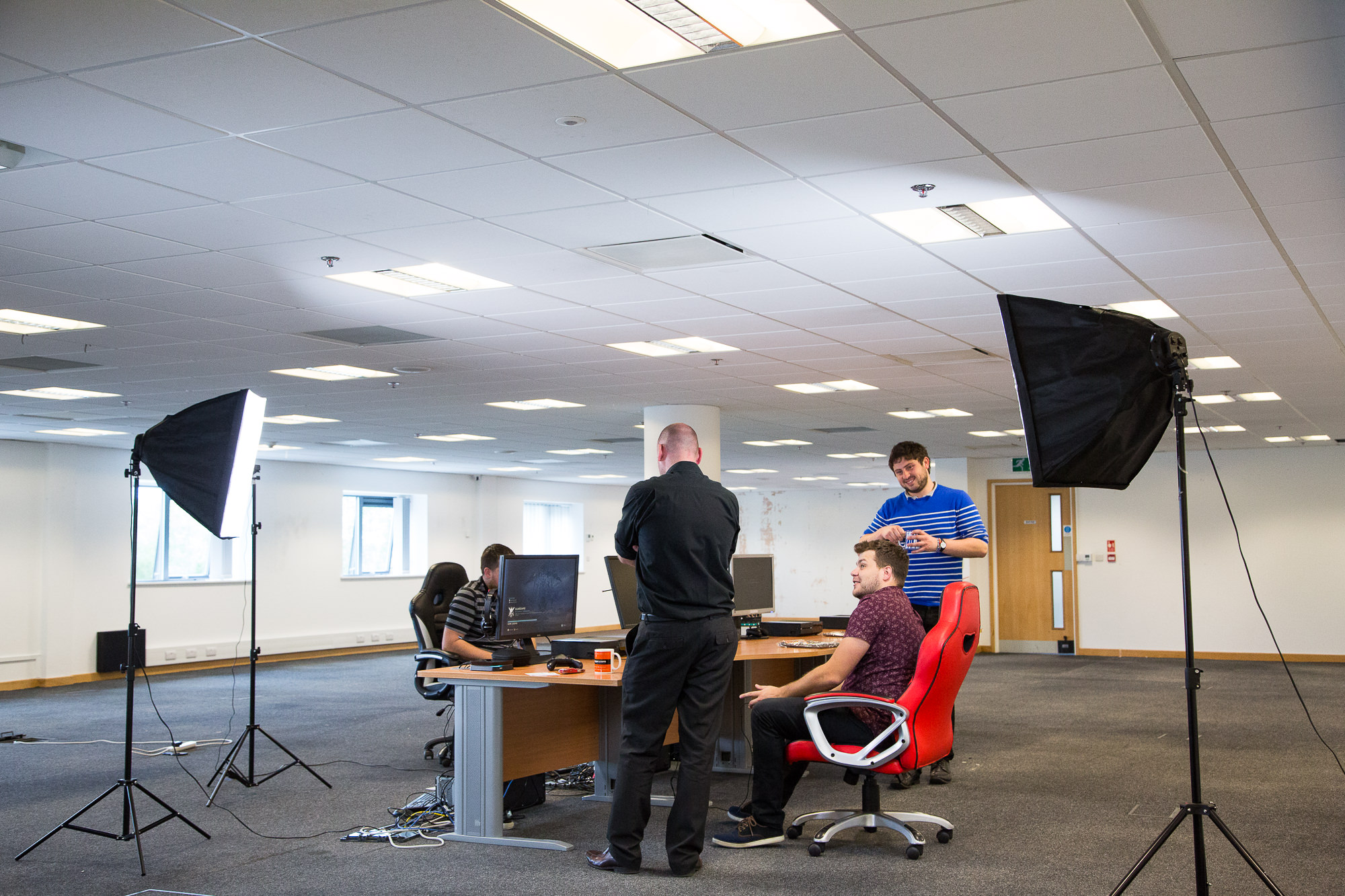 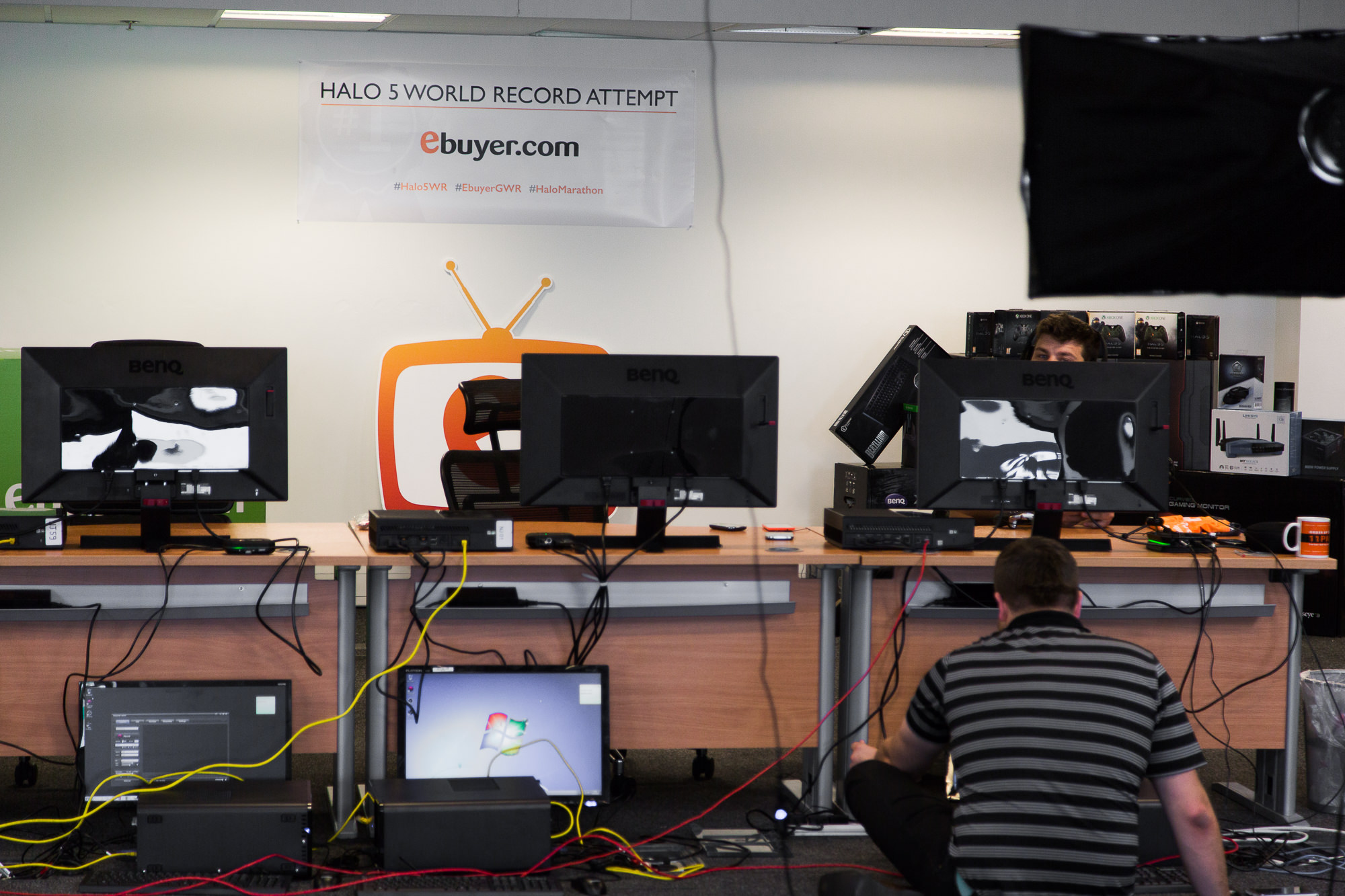 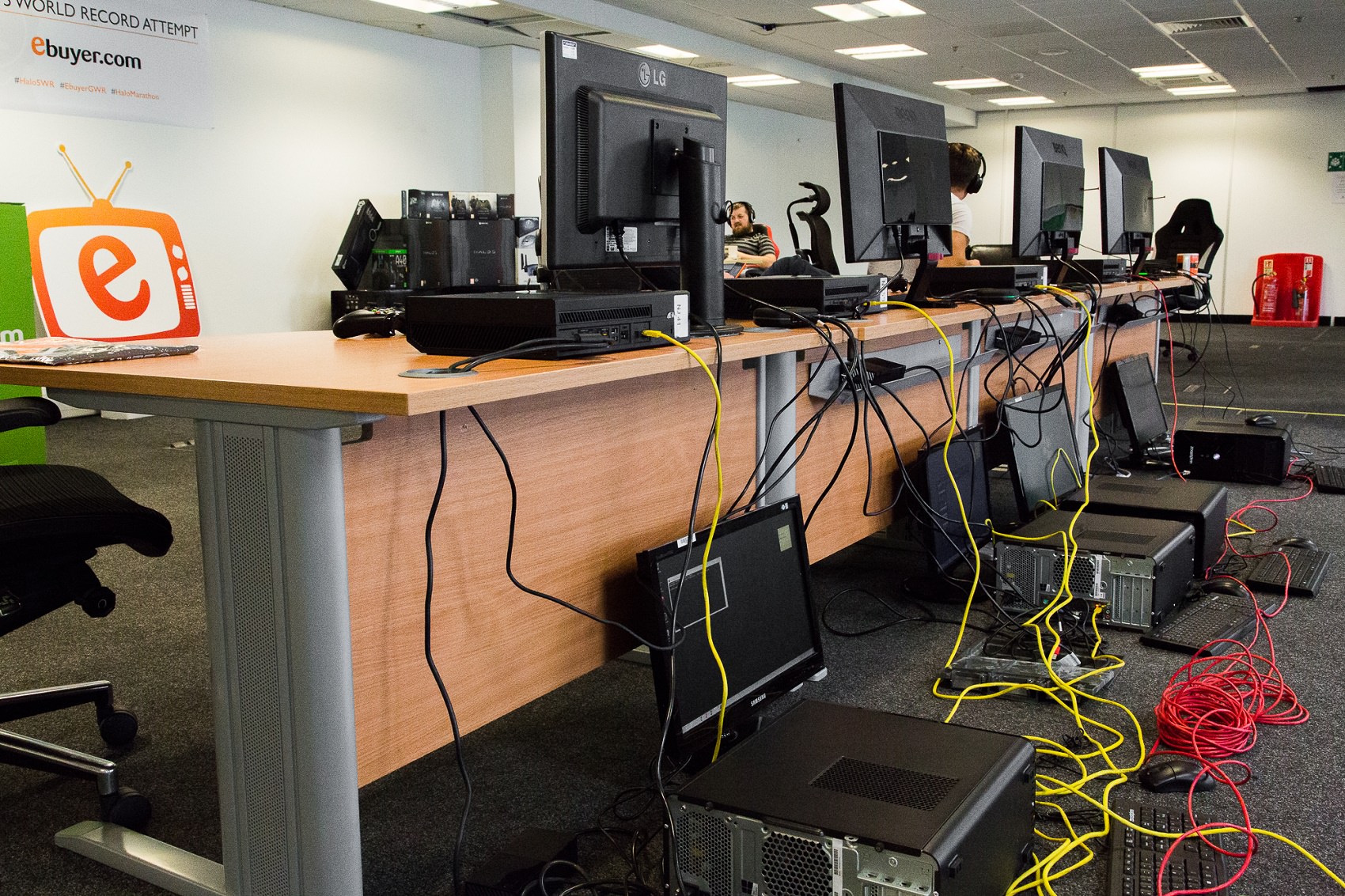 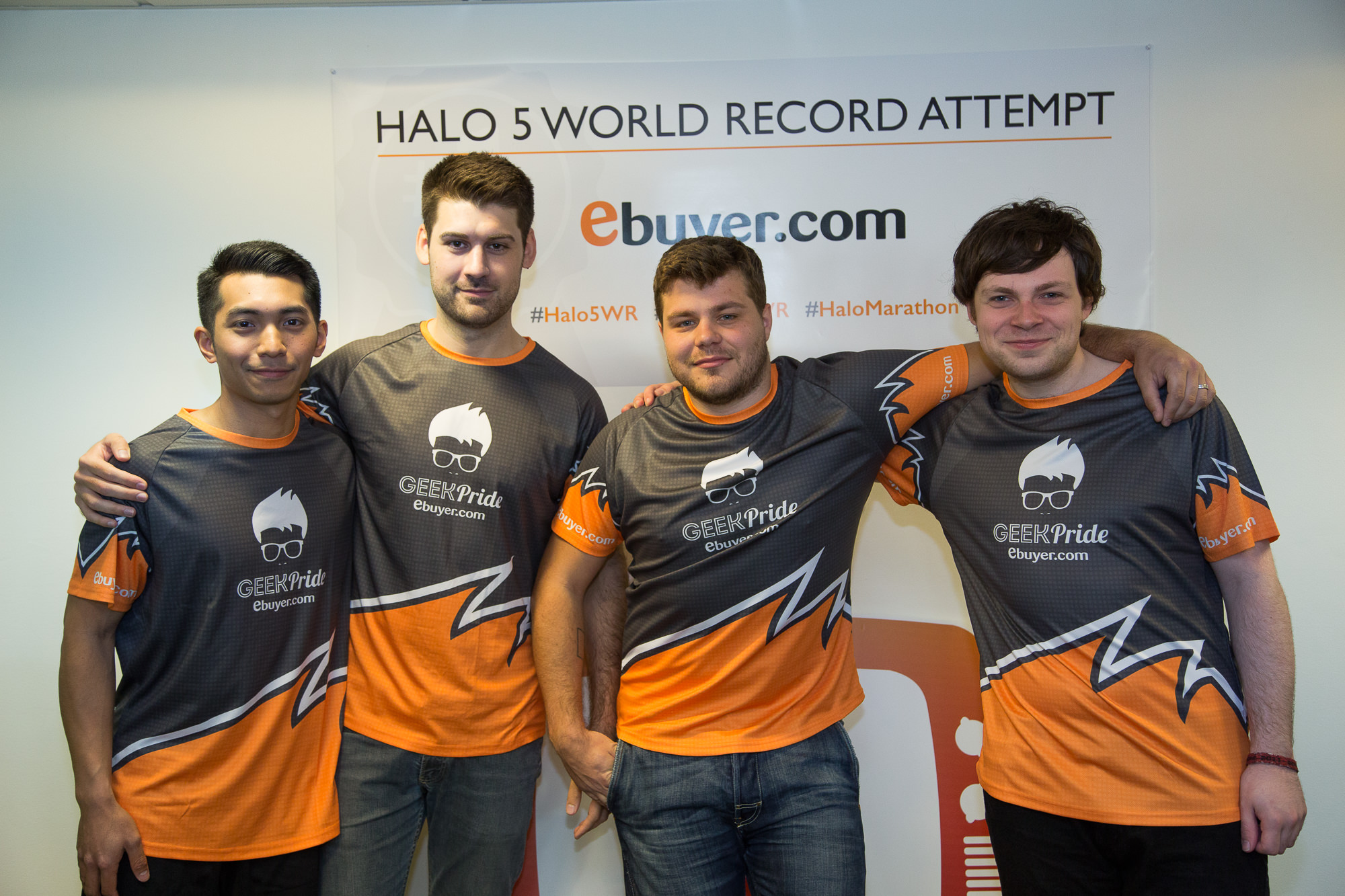 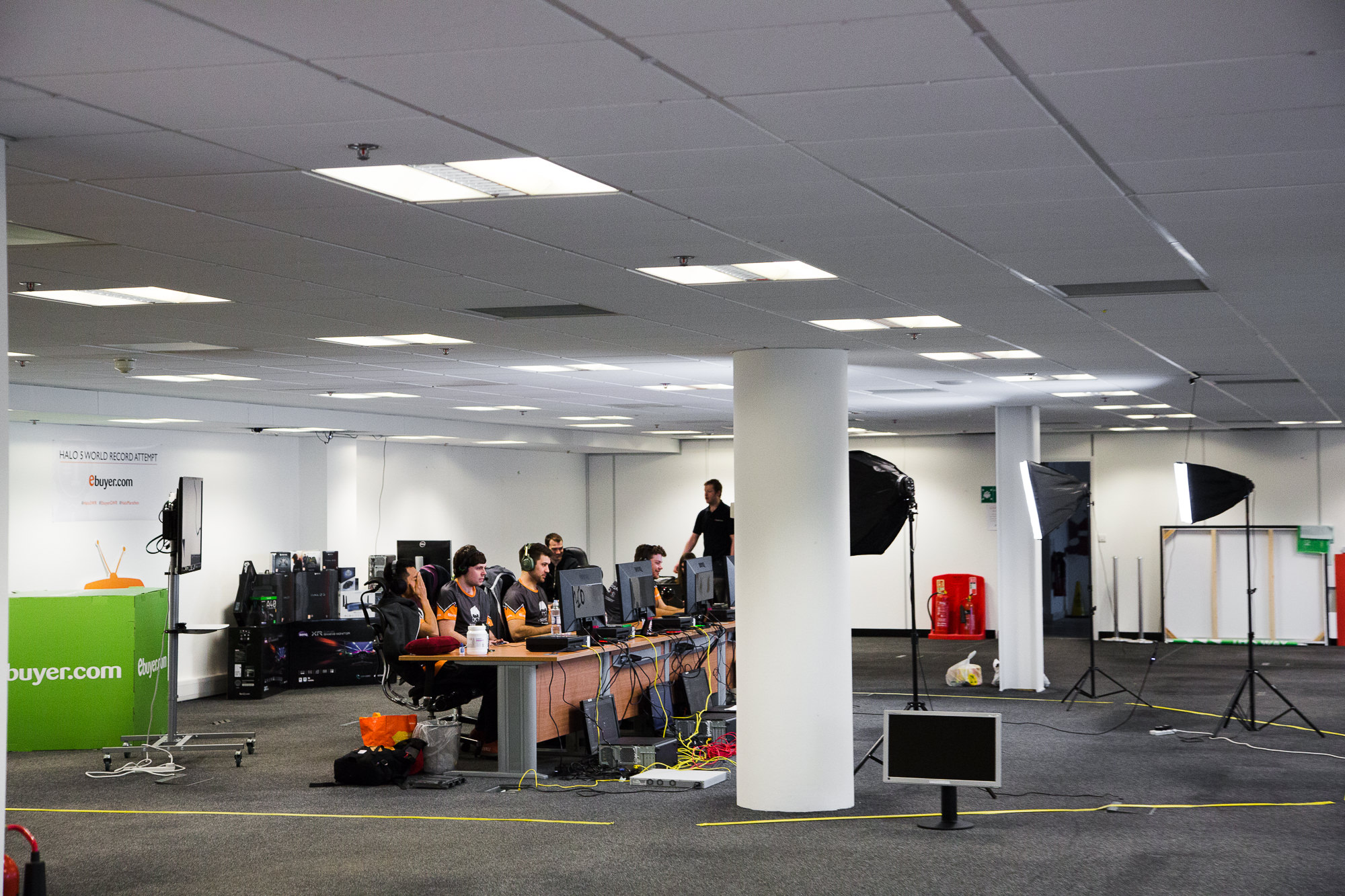 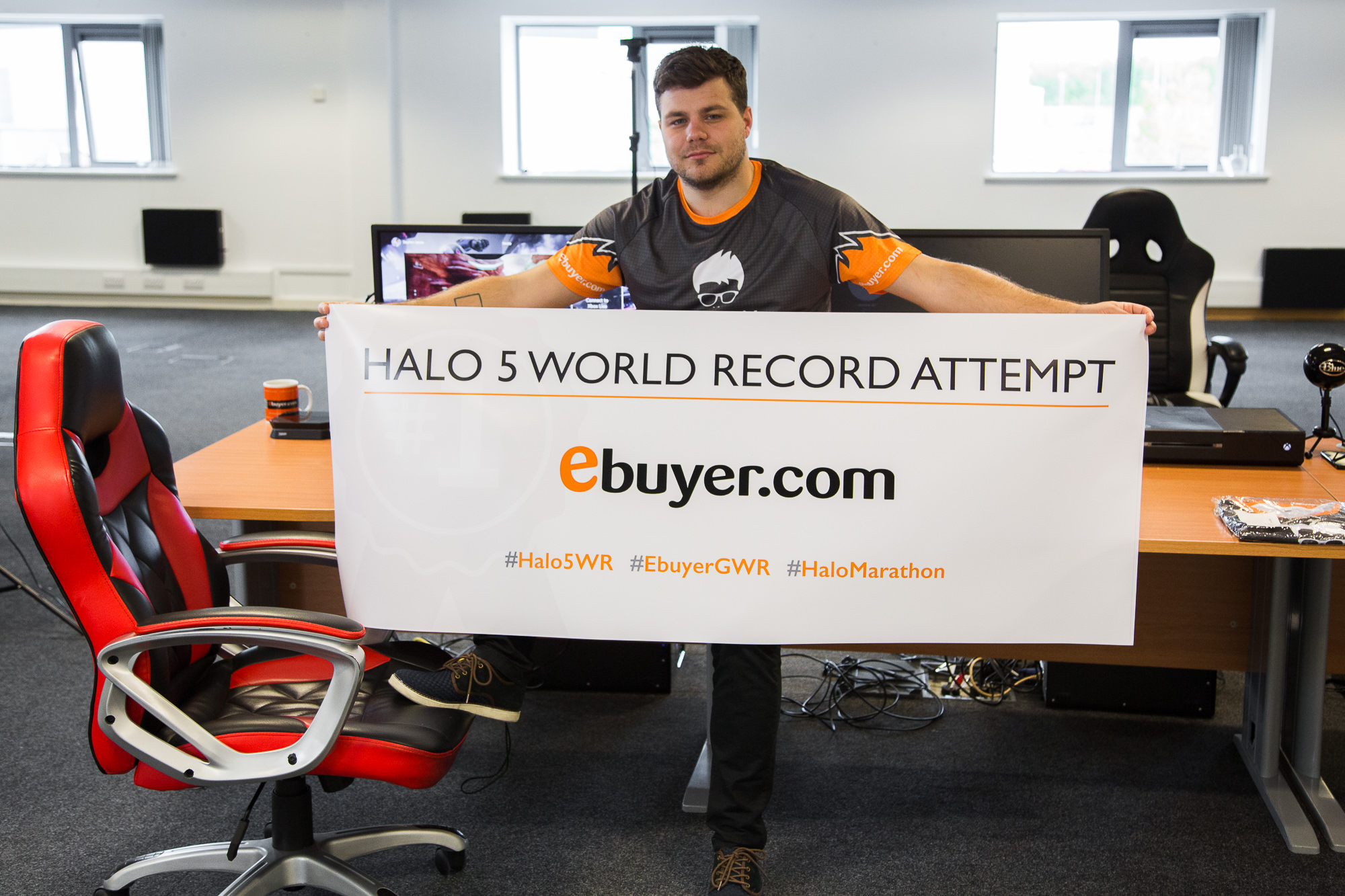 Show your support for the team with your gaming picture and you could be in with a chance of winning this MEGA gaming bundle:

During the marathon attempt, the Ebuyer team will be giving out a bumper pack of prizes and one lucky winner will bag themselves the grand prize of halo and gaming gear worth over £1000

How Much RAM is Needed for Gaming?
NVIDIA Launch New Graphics Cards
To Top