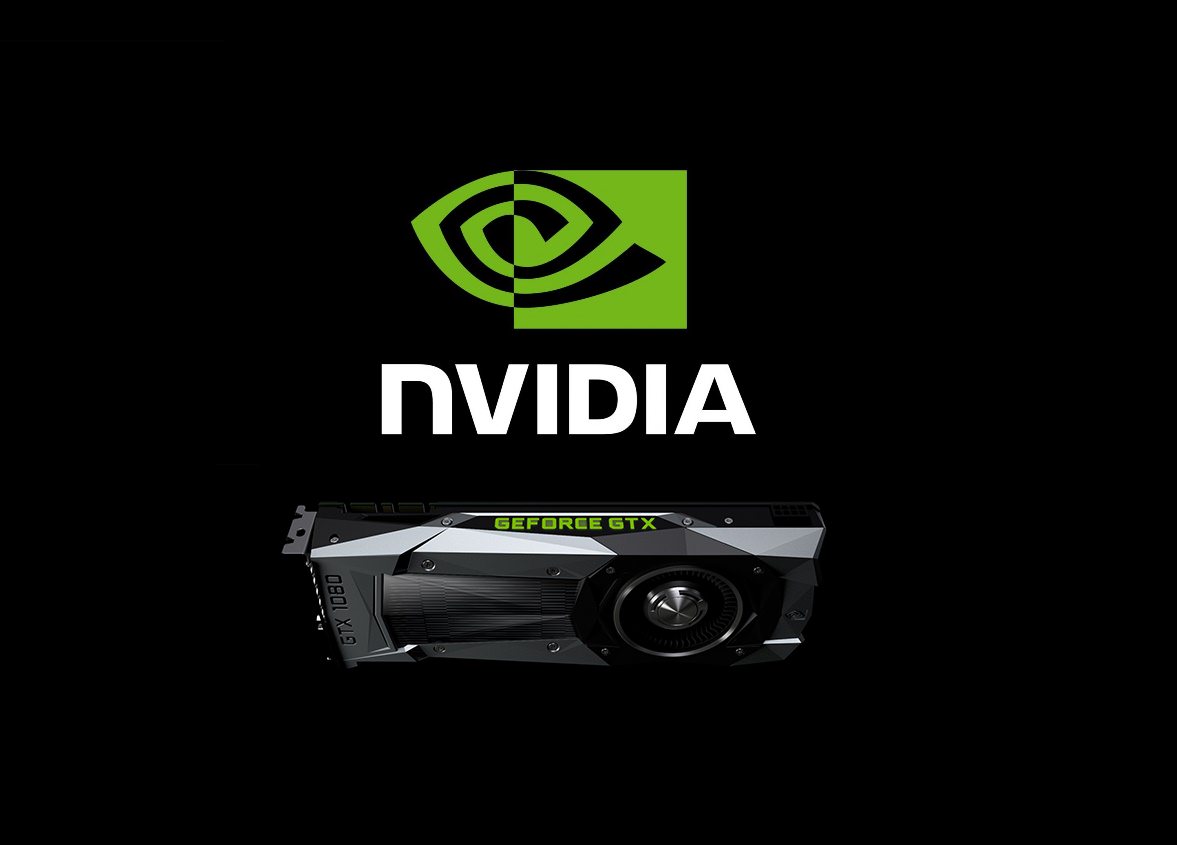 The GPU. It’s the centre piece of any gamer’s system. It’s the component that takes on the burden of pushing out each individual pixel in their millions at a speed fast enough to make the eye believe its movement. But as platforms go, it’s one of the few, from a manufacturing process point of view, that progresses the slowest. Certainly in contrast to the likes of Intel’s (now ultimately deceased) tick tock philosophy.

Think of it like this, since 2010 Intel has reduced the size of its transistors every two years, leading to Skylake finally hitting that 14nm manufacturing process. That’s three die shrinks, and up to 50% improved performance since the days of 32nm, Sandy Bridge and the core i5-2500K. In contrast on the graphics front we’ve been stuck on 28nm for what seems like forever. Both AMD’s R9 300 series GPUs and NVIDIA’s 900 series cards all rely on 28nm planar transistors. With the launch of Pascal in the form of the GeForce GTX 1080 and 1070 this is the first time we’ve seen anything below that. Notably thanks to the 16nm FinFET process, which has created these masterpieces of glorious gaming technology.

I can tell you now, this is a big deal. Take the GTX 1080. NVIDIA has informed us that it has 2,560 CUDA cores, providing an astounding 9 TFLOPS of performance. To give some clarity as to how that’ll perform, a last generation Titan X produces 7 TFLOPS of processing power. And the 1080s older brother the GTX 980 can only manage a measly 5.3. In essence with this generation of card we’re expecting to see the GTX 1080 outperform two GTX 980s in SLI. On top of that it has 8GBs of GDDR5X, the next advancement on the now aged GDDR5 memory technology, although it lacks the bandwidth of HBM and HBM2.0, its vast quantity and high frequency will be more than enough to satisfy frame buffers at 1440p and 4K.

Then of course we have the more accessible GTX 1070. Think of this as your entry level 4K 60fps or high end 1440p card. Capable of outclassing a Titan X in most workloads, at least according to NVIDIA. Gaming at 144 Hz at 1440p will more than likely be a reality. We’re looking at a total of 8GB of VRAM on this beauty, but it’ll still be hosting the GDDR5 memory tech of yesteryear. Which is not terrible by any means.

What Does All This Mean For Gaming? 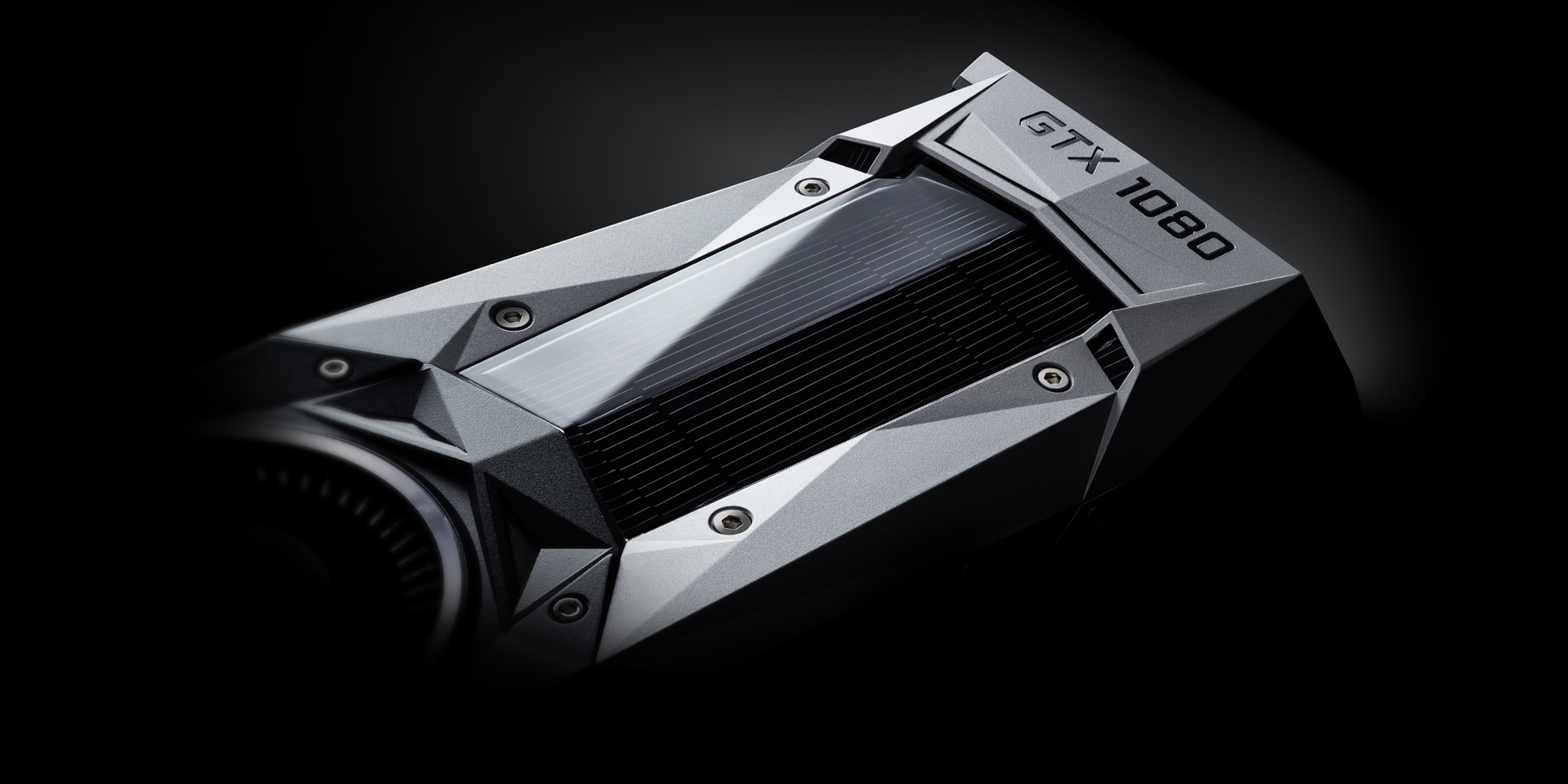 Well most notably it brings 4K gaming to the masses. With the help of the GTX 1080 getting average frame rates acceptably above 60fps on most AAA titles should be a doddle. And the GTX 1070 will be more than capable of handling the slightly lower end of that, along with some crazy frame rates at 1440p. On top of that NVIDIA’s included some lovely little software gems in the form of Ansel and VRWorks audio. Ansel is an in-engine screenshot capture utility. In essence it’s an in game floating camera, which you can position anywhere you want anywhere inside the zone (as long as the game dev’s support it). Then you can bump up the resolution, enable HDR and take the perfect shot with resolutions all the way up to 61440×34560, that’s 256 times larger than 4K. Perhaps you want to print out a poster the size of your house? It even has support for 360 degree shots for those lucky enough to own a VR headset.

VRWorks Audio on the other hand is a way of creating 3D positional audio, dependent on what’s happening in game. Although we’ve seen iterations of this in the past, with the advancements and further hunt for higher fidelity virtual reality experiences, this can only help make that game time ever more immersive.

For us here at PC Gamer and Maximum PC though, the biggest “hurrah” is the inclusion of the DisplayPort 1.4 standard. Sounds ridiculous right, how can a connection standard be the most exciting part?

The problem however, is that although the clarity provided by 4K has always been beautiful to look at, those “low” frame rates just don’t captivate us the same way 1440p at 144 Hz can. What DisplayPort 1.4 adds is support for resolutions up to 7680×4320 (8K) at 60 fps with HDR, or 4K at 120 Hz with 10 bit colour and HDR as well. Because of that hopefully now we’ll start seeing 144 Hz 4K panels arrive, and with GPUs like the GTX 1080, and who knows what else coming right around the corner it’s going to be a glorious time to game.

Should you upgrade now?

Well that’s the biggest question I think. Usually, if someone asked me that fateful sentence, I’d say as an early adopter you’re always going to get bitten. It’s not uncommon for NVIDIA to drop the prices of its GPUs two or three months down the line. And it’s usually done to combat the release of its competitor AMD’s cards, as they generally tend to hit harder on the budget front in response.
That being said, the drop down to 16nm from 28nm is incredible. And ultimately the competition from those two rival companies has led to us getting the better experience. Even at the price points that these two cards are at now, they’re still exceptionally good value for money. Rumours are suggesting that AMD is likely to launch its Vega line of 14nm graphics cards come October of this year, and when that happens and these two titans of industry butt heads it’s going to be a very good time to be a buyer.

The one thing I would say is that if you’re looking to buy a GTX 1070, couple it with a solid monitor upgrade with a higher frame rate, even if it doesn’t have G-Sync you’ll appreciate it more.

How to choose an SSD
Should Twitch Be Moderated?
To Top