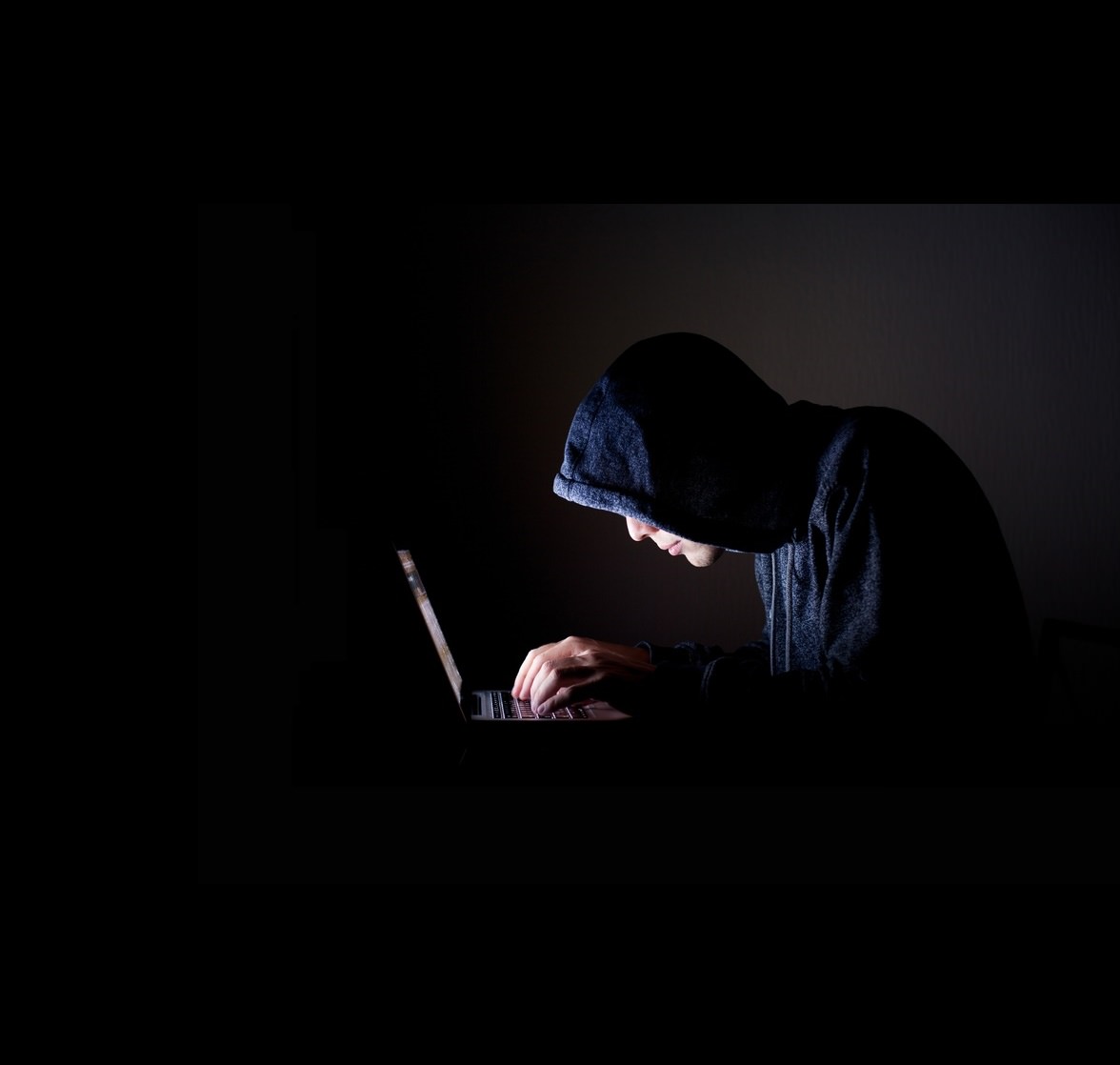 As my mouse hovered over the confirmation button, I paused. It was in this split second I realised that one click could change my life forever.

Of course I’d read the stories, how some of these vendors are really undercover police waiting to zipline down the side of the building. What if they arrived instead of my intended delivery? I’d promised my friends the night of their life, and instead there I’d be, frog marched and placed into the back of a police car. It’d only be a matter of time before the truth came out. My friends and family would discover my betrayal, how I’d been prepared to lose everything I had, all in the name of making a quick buck….

This is the tale of one man’s journey to the ‘dark web’.

I am by no means an expert of the deep web or the dark web and if you’re looking for a more factual explanation I’d recommend ‘Deep Web’, which at the time of writing this is available to watch on Netflix. This blog is nothing more than my first and last foray into the deep web which in turn led to the mysterious murky dark web.

It all started around September last year, when I read the story about a man from Liverpool, who had tried to order some ricin from the dark web. He, like myself, was a big fan of the TV show Breaking Bad. The man, Mohammed Ali claimed in his defence that he was curious about the dark web and merely wanted to see “what the fuss was about”. It led me to wondering, if a father of two, can potentially purchase enough ricin to kill over 1,400 people… what else lies beneath the surface of the internet?

My curiosity whilst piqued, ultimately died away, and it was only in the more recent events of the Mossack Fonseca leaks, that made me revisit. Curious as to what these data leaks actually look like, I decided to try and find them for myself. Now, I’m a relatively tech savvy guy, I’ve built my own PC, I’ve fended off and beaten ransomware viruses and I oversee the development of iOS and Android apps for my job, so naturally the only way I could think to start my search was predictably on Google.

With the time taken to make one Google search my quest was ended. They weren’t publicly available, the ICIJ (International Consortium of Investigative Journalists) had ironically ended my own investigation (probably by the time this blog is live, the ICIJ will have released them). I then remembered the far more juicy and scandalous mass information leak about all the users of find-an-affair site Ashley Madison, not deterred I quickly changed my tact. Another swift google search, had thrown up references to the information being available on the ‘dark web’.

Now when I talk about the ‘dark web’, I’m not talking about the endless articles fixating on the latest facial expressions of the Kardashians or the daily mail gossip column, I’m talking about the hidden part of the internet, that requires a special browser, a special cryptographic currency and nerves of steel to browse.

If the Internet is Diagon Alley then think of the dark net as Knockturn Alley. Not a Harry Potter fan? How about a Star Wars reference then, the internet is the shiny glistening metropolitan planet of Coruscant, and dark web is the seedy cloak-and-dagger outer rim planet Tatooine. Alright, alright, no more franchise analogies; The internet is light whilst the dark web is shade.

The dark web is often synonymous with the deep web, but the two are not one in the same. The surface web is what most of us just call ‘the internet’, we use it on a daily basis and we mainly find what we want using search engines. The deep web is content or data that can’t be found using a search engine, you probably use the deep web without even realising it. You can’t use google to read anyone else’s email can you? or access their online banking? All this data is stored on the deep web.

The dark net sits within the deep web, and is accessible using a special browser called The Onion Router commonly referred to as TOR. Again, I’m no expert, but from what I can ascertain TOR works by routing your connection through various servers across the world which in turns masks its point of origin to everyone but yourself. We’ve all seen the cliché Hollywood scene, often from the perspective of the ‘freedom protecting’ FBI trying to save the entirety of the USA from some ‘faceless, therefore cowardly’ hacker, only to discover to their horror that the connection they thought is coming from Romania is actually coming from China, which when probed is being bounced off of Luxembourg which links into Taiwan, and so on and so forth, ultimately making it impossible for them to find the real location of the hacker. Well TOR kind of works something like this.

I naively thought that once I’d downloaded TOR, all I’d have to do is open it up and I’d be in the hidden realm, browsing the infamous drug marketplaces similar to Silk Road, rubbing shoulders with the mysterious leaders akin to Dread Pirate Roberts and plotting my revenge on Thomas Bryan, the bully who stole my double cream chocolate bar in the canteen queue in Year 8 with the hit-men for hire. Unfortunately that wasn’t the case, like with most browsers, they are mostly useless unless you know where to go. But how could I know where I needed to go if all the information was hidden? 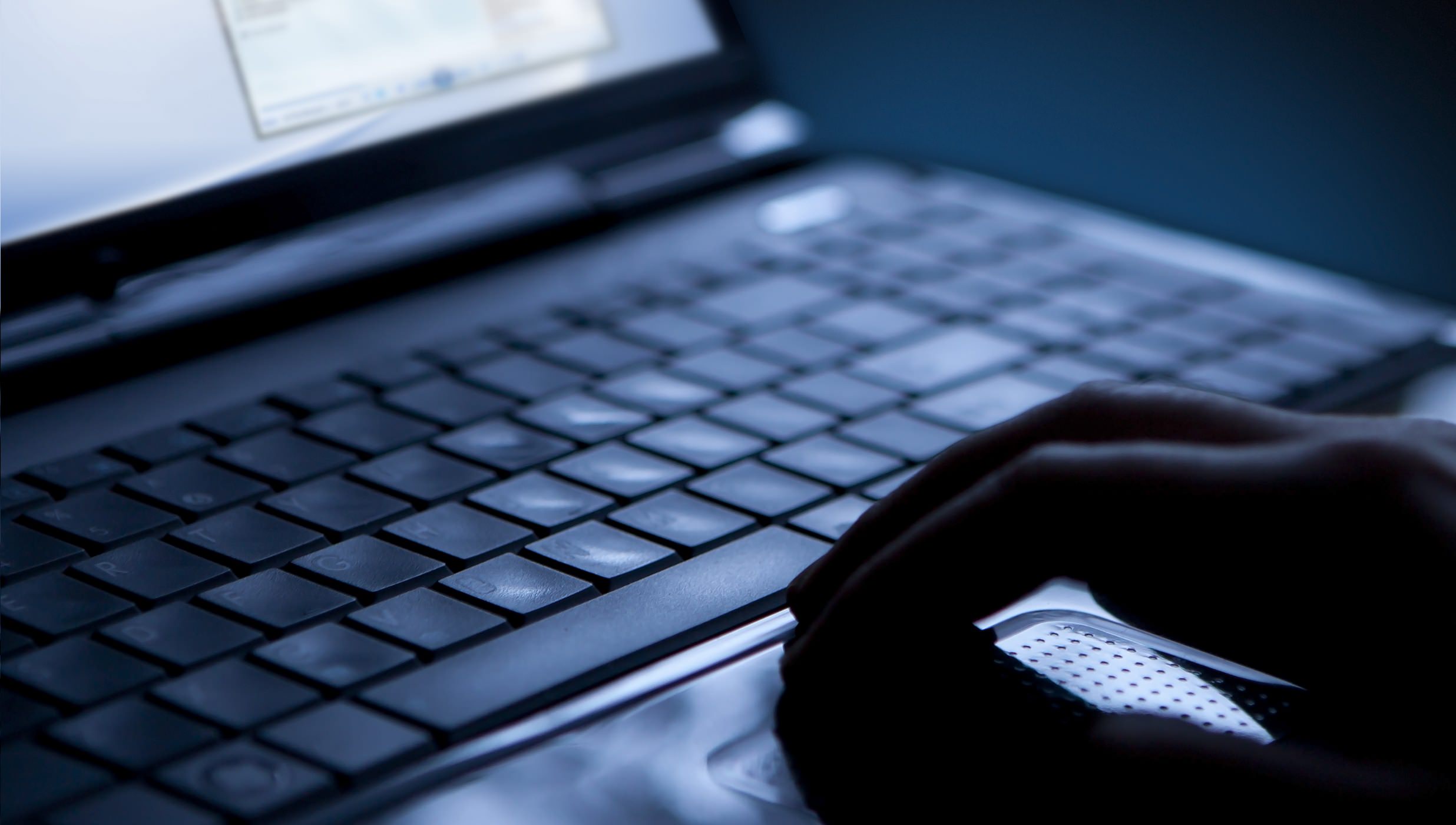 I know some people simply use TOR as a regular browser enjoying the added benefit of being able to do so anonymously.  So I thought maybe it was some sort of trail of faith, If I used TOR enough as a regular browser, then maybe after a while something would happen, maybe the darks web equivalent of the Microsoft Office Paperclip would appear, “It looks like you’re trying to access the Ashley Madison leaks! Need some help?”. So that’s exactly what I did, the one thing that struck me straight away about TOR was the speed, I didn’t realise it till I started using it, but every time you open a new link or page, it re-routes your entire connection through new points across the globe, meaning simple web browsing becomes slightly arduous, as it adds a couple of seconds onto each page loading.

Once the novelty of checking all the different servers and countries my connection was being routed through wore off, and still no paperclip giving me the answers I so desperately needed. I decided to turn to Reddit for help. It was on here I learned what I needed to do next…

It was time to find something called ‘the Hidden Wiki’…

In the second part, I’ll be giving you my opinion on the Hidden Wiki, talking about the infamous marketplaces and my ordeal in acquiring & transferring bitcoin.

NOTE: Take care if trying to access the Deep or Dark web. Research any necessary security measures to protect yourself. If you gain access to the Dark Web, you will be able to view sites that are potentially illegal in your country. This article is intended as a novice guide to an experience with the Dark Web. Ebuyer.com do not endorse or encouragement illegal or immoral behaviour.