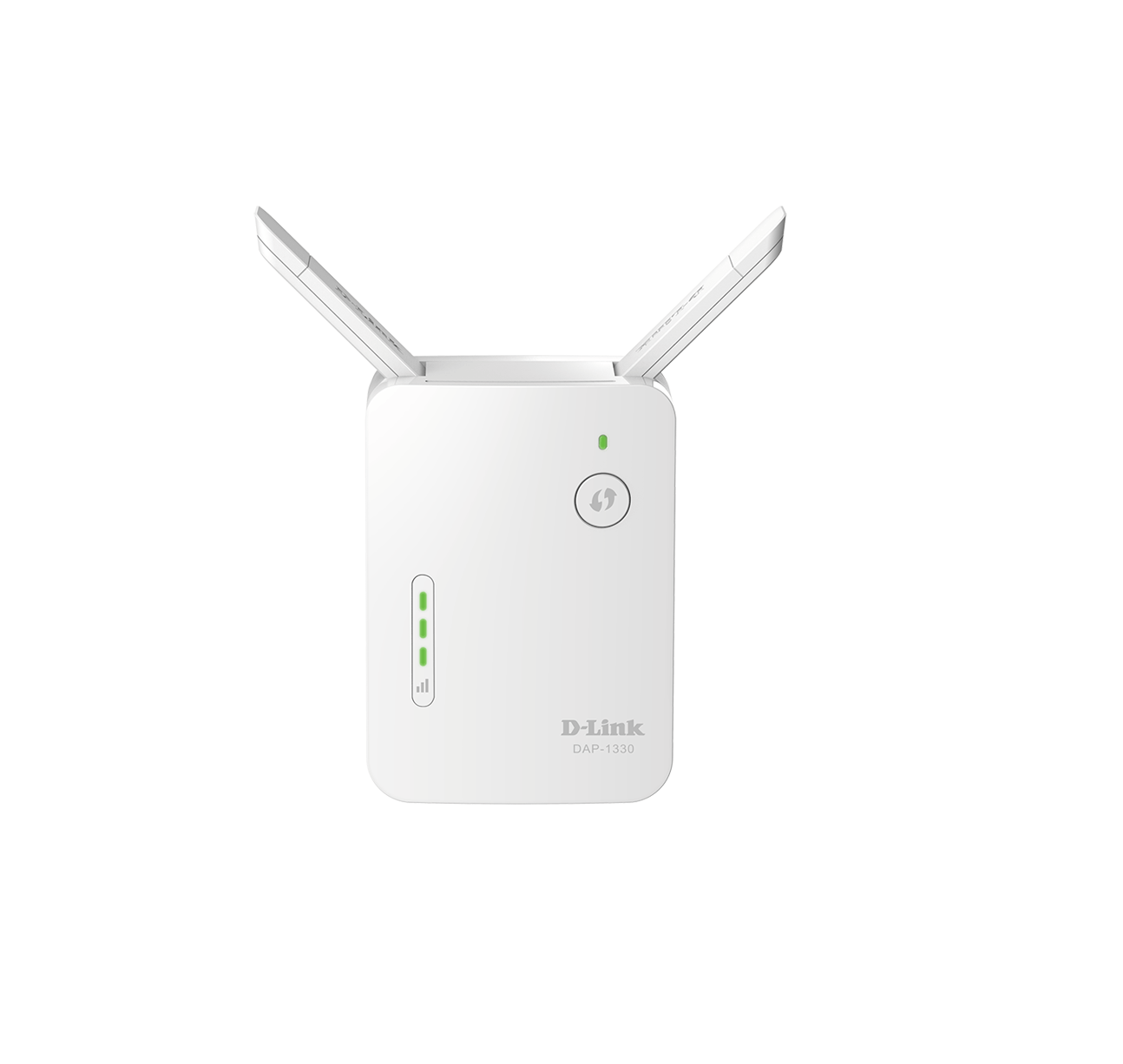 We all share a zero tolerance to lag and buffering, which is why ensuring the router is optimally placed, remains the Holy Grail in the battle for seamless internet connection.

Even mathematical theory has been thrown at the problem; a study of how walls and reflections affect signal strength was conducted by Jason Cole, a physician at Imperial College, London, using complex mathematical equations to determine the best place to put a Wi-Fi router. The upshot? Placing the router in a central location works best, a conclusive, but not the most revelatory of findings.

Tucked away, the unsightly box may be tempting, but any physical barriers, such as cement or brick, blocking the signal clearly have an adverse impact. And for those regularly affected by connection black spots when gaming, streaming, watching movies or working from home or in the office, getting to the root of the problem must go beyond the focus of where a static router, plugged into a power source sits.

Indeed, the issue calls for a far more sophisticated and agile solution which is why attention is increasingly turning to Wi-Fi range extenders or repeaters as they are also known, which have become a lifeline both for domestic use and in the enterprise environment.

This article will look at exactly that- The Range Extender and what you should be looking for to improve your signal and who better to do that than the #TechExperts at Dlink. So let’s get started:

So what is a Range Extender? Put simply, Wi-Fi range Extenders, often referred to as ‘Repeaters’ or Range Expanders are devices that catch and rebroadcast a wireless signal, helping to strengthen a WiFi signal from a router to stretch further in a building.

What are your options….

Effectively containing two wireless routers, similar to the wireless router used in the home or office, one of these will pick up the existing Wi-Fi network and create a wireless link to transfer the enhanced signal to the other to transmit the boosted signal faster and further afield. The most effective incarnations will see such devices capable of expanding the existing wireless network by up to 10,000 square feet of coverage while driving connection speeds of up to 1,200 Mbps, all while compact enough to fit in the palm of the hand – in short solutions which can pack considerable power for their size.

In just a few minutes an entire home Wi-Fi coverage can be achieved with an immediately boosted signal strength and bandwidth. Placed halfway between the wireless access point or router and the Wi-Fi enabled device in need of a signal, these devices can rebroadcast signals to create a second network and stronger signal from a new location.

An Internet signal is extended to all other network devices, without the costs and disruption of additional wiring and complex installation with no requirement for networking cables or a degree in electrical engineering to set up. With two adapters, one plugs into a power socket near your current router and the other in the location where you need signal, the first one is connected to your router using an Ethernet cable and the second is connected to an Ethernet device such as a Smart TV or games console. The second adapter could also be connected to a Wi-Fi router for a second Wi-Fi network.

It’s a simplicity, not a million miles away from the user-friendly basics of plug and play, evidenced by D-Link’s DAP-1320 model which can be installed via the free QRS mobile app on a smartphone without the need for a computer or through the WPS button for one touch set up between an existing wireless router.

With various environments to be considered, such as the building layout, structure, price and feature preferences, these solutions particularly come into their own to remedy connection difficulties caused by the distance of the router or structural blockages. Available in several models to meet a wide range of different specifications, the solutions can blend seamlessly with existing wireless configurations, with enhanced security functions.

It’s an area that is being further enhanced by evolving innovation, such as Beamforming Technology which allows the routers to concentrate the Wi-Fi signal towards the Wi-Fi devices. By targeting the signal in this way, this can greatly increase speed and performance even further. Smart Beam’s intelligent algorithm can detect where that device is and where it is moving to ensure the most focused wireless signal is sent directly to it. Rather than sending bandwidth in an omnidirectional pattern, as most routers do, Smart Beam works to send each device an individual beam to provide the fastest and best connection possible.

A significant consideration for consumers looking to purchase a wireless range extender is the options they are faced with in terms of Wi-Fi standards, with Wireless N (802.11n) and Wireless AC (802.11ac) the standards that most people will be faced with.

The significant difference between the two standards is that 802.11ac has the potential to offer far greater speeds, however it is important to understand the technology that is ultimately behind why one is faster than the other. Due to the fact that 802.11ac mainly operates on the 5 GHZ band, this means that it uses a massive amount of bandwidth and is capable of delivering speeds ranging from 433 Mbps up to multiple gigabytes per second.

When looking at the two standards, the wireless router plays a part in the decision process as there is simply no point in purchasing a Wireless AC range extender when the home router has Wireless N (802.11n) technology. However if a consumer is looking to bolster their entire home network, then opting for Wireless AC could be beneficial as this more improved standard will gradually faze out Wireless N.

To derive optimal value, it’s not just a case of simply dumping the tool and expecting the magic to happen. Placement is still a factor in getting results with the closer the range extender is to the router, the better. Furthermore, matching the Wi-Fi speed of the new extender with the existing router’s Wi-Fi is also important to drive performance and the range for a dual band AC1200 router, choose a dual band AC1200 extender to maximise the boost in performance, range and coverage.

A seamless and non disruptive way to expand wireless signal to reach every part of the home or business environment, range extenders make significant transformation possible with minimal cost and set up, so that work and play can continue with no interruptions.