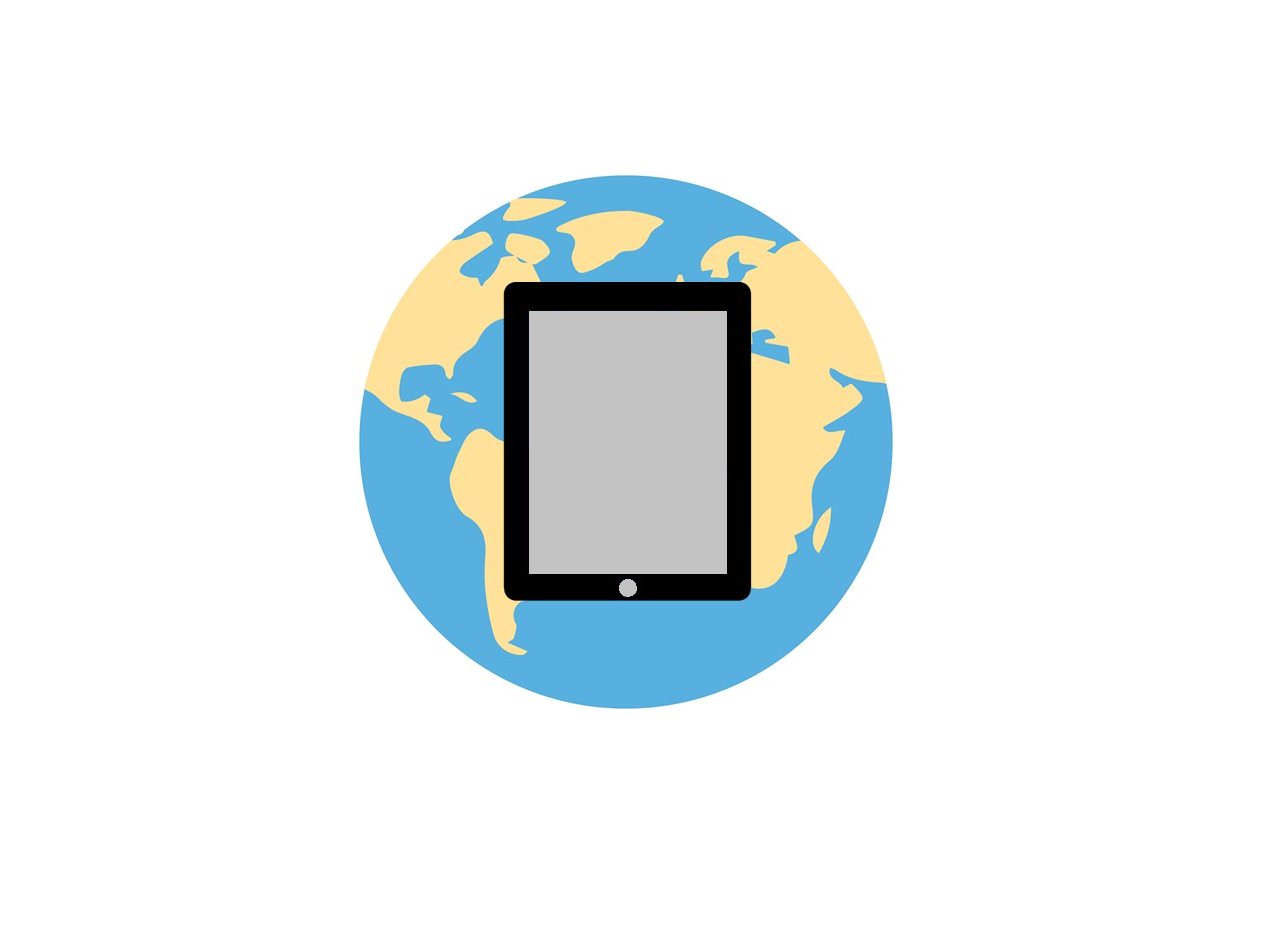 Part of my job involves travelling around the world reporting on the latest bleeding edge technology. It sounds glamorous, but in reality, it involves a lot of hours in economy class watching bad movies.  So with the summer holidays well and truly here, there’s a chance for me to pass on some tricks I’ve learned about making the most of your tablet while you’re travelling around the world.

Tablets are infinitely preferable to lugging a laptop with you. But sometimes you need a keyboard. Therefore, it’s always worth checking to see if there’s a good keyboard dock available for your tablet. It’s worth pointing out that keyboard cases, whilst they may seem a good idea, are nigh on useless without a flat surface, so using them on your knees is a no-go. It’s a similar problem to that of the Microsoft Surface. 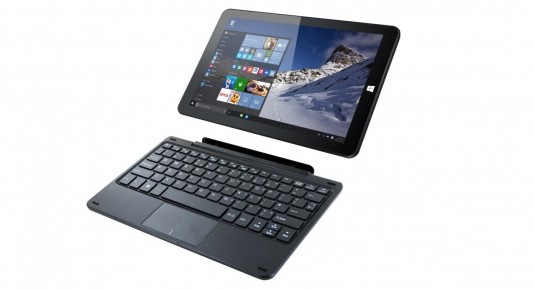 Fortunately, the Linx 10.10 manages to get around the problem with a rigid magnetic clip which turns a Windows PC to a Windows Tablet and back in seconds. I’m rather smitten with this little device. It’s not going to break any records for performance, but it comes with a keyboard dock and full-sized USB ports, as well as a full version of Windows 10. In standby it lasted me a whole festival weekend with light usage, and for £140, you can almost afford to lose it. 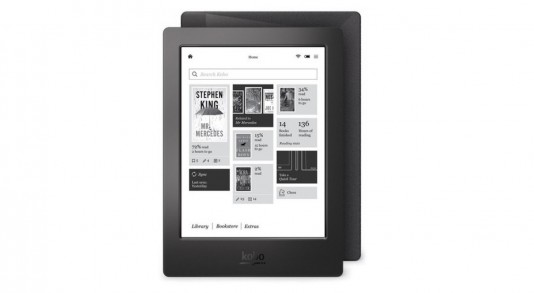 The next consideration is whether you want to use it to read or not. Ideally, you’re far better off with an e-reader like the Kobo Aura H20 which comes with the added bonus of being completely waterproof, so you can safely read in the pool and not worry about dropping it.

If you’d rather use a tablet, however, it’s worth watching out for a couple of things. First of all, whether you can see the screen in bright sunlight. If you think this is going to be a problem, try scouting out some matte screen protectors for your device. Secondly, remember at night you’ll have to deal with the curse of blue light from your screen. Some doctors claim that 15 minutes in front of the screen is the equivalent to an espresso. Google Play Books already offers a night mode, and there are loads of third party apps. Fl.ux for Windows and Twilight for Android are two of my favourites.

If you fancy trying something completely new, I’d love to introduce you to the Remix Ultratablet. It’s not something that’s freely available in the UK, but with its successor due in the next couple of months, it’s worth a mention as interest will actually decide where it rolls out first.

It’s at the larger end of the tablet scale at 12 inches, but it looks and feels fantastic. But its biggest secret is its operating system – Remix OS.

I’ve been a huge advocate of Remix OS. It acts as the missing link between Windows and Android. Android apps run in multiple windows, and with a task bar, start menu, file explorer and loads of other familiar features, not to mention keyboard and mouse support, it turns Android into something that properly rivals Windows. You can even try it for yourself before you buy – Remix OS is available to download and install alongside your existing operating system free of charge.

If there’s kids involved, the “rugged” is going to be a factor. Tablets have a nasty habit of falling out of hotel windows, or being thrown across planes. Amazon’s Kids Fire tablet is a great example of how this can work and offers a lifetime replacement, but it’s not proper Android. For that, how about the Kurio Tab, with it’s rather fetching blue bumper and granular parental controls? That should keep them quiet for a bit.

Next consideration. Do you want to be able to contact home? Let them know what a good time you are having, or if the cat is getting watered? Then for minimum faff, choose a tablet with a SIM slot. These start at £155 for the Acer A1 Talk, but also include many of the iPad range too, and if you just want to be able to use WhatsApp, Snapchat and so on to make friends jealous then why not have a look at TalkSIM which gives you unlimited messenger chat and SMS plus a generous /MMS package for £10 a year, anywhere in the world.

If you are going to use your tablet with a SIM card outside the UK, do check your plan first. Some countries might be free to roam, whilst other could cost a small fortune. If in doubt, check. If still in doubt, wait till you get there and buy a local SIM.

Obviously, as with all things, there’s different strokes for different folks and your priorities will be linked to your budget. But hopefully that’s given you some idea of what sort of things to be looking for.  Happy trails! 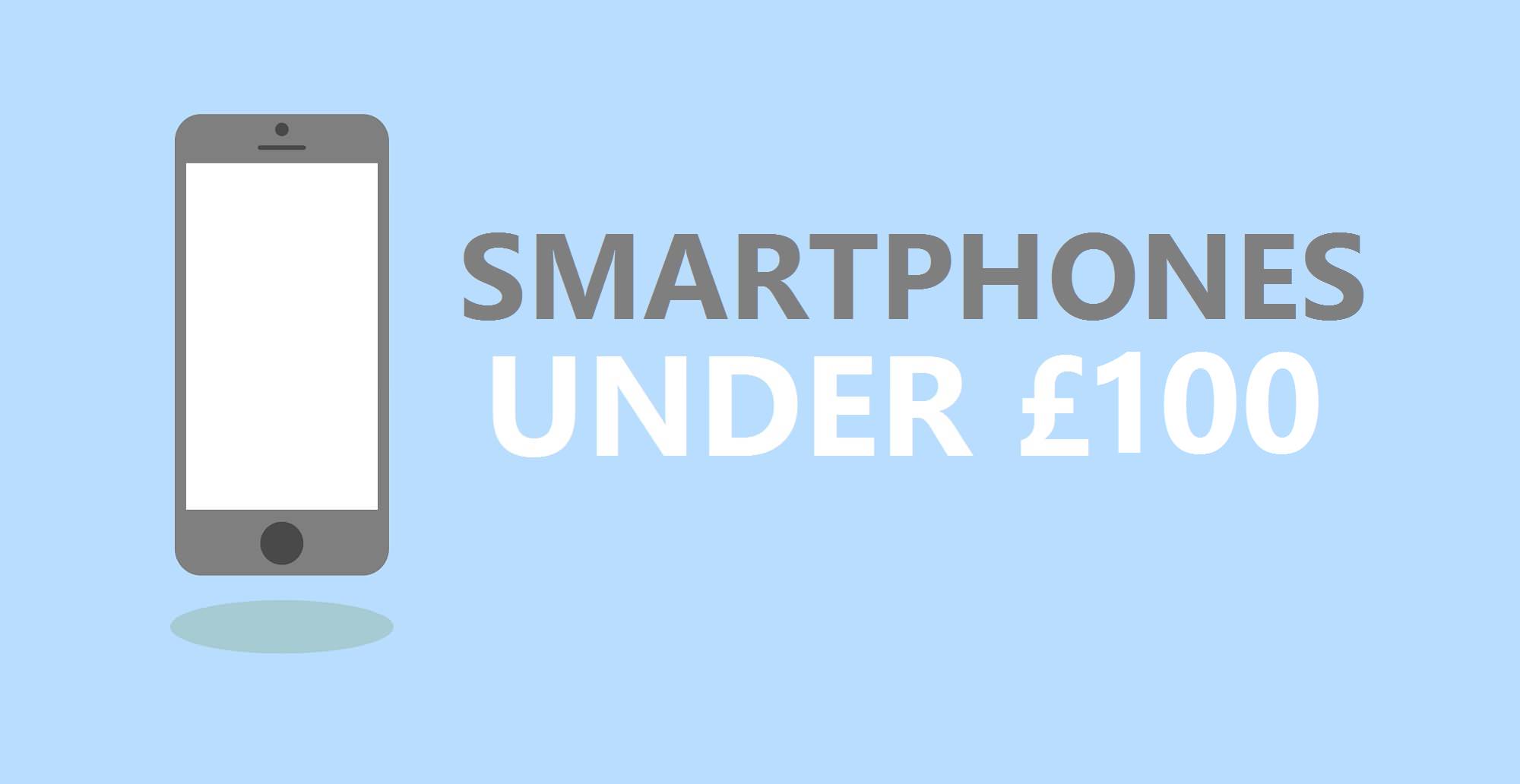 A Novice and the Dark Web: Part 2
How safe is public Wi-Fi
To Top