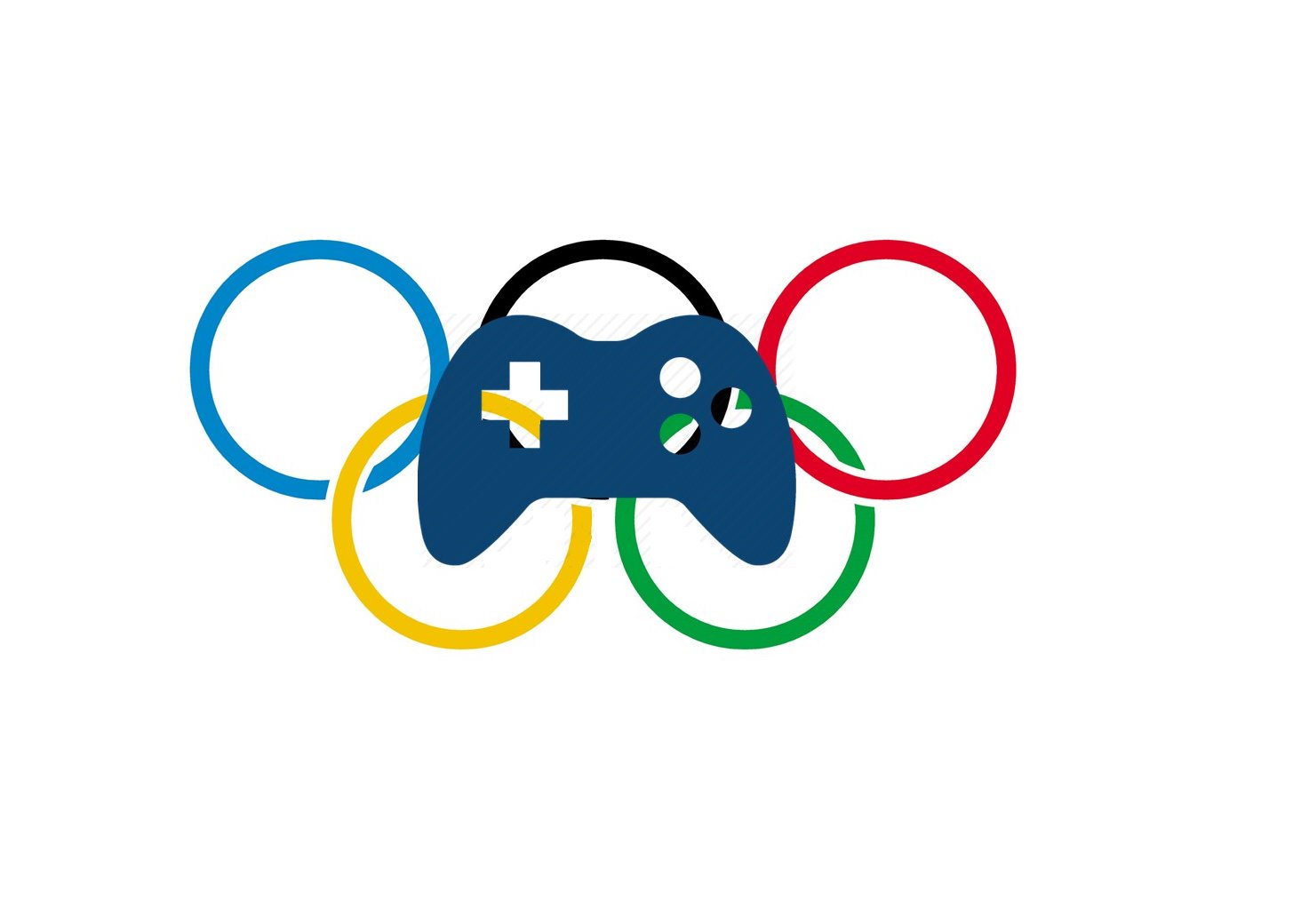 eSports and the Olympics: A New Competition for a New Generation?

The idea that eSports could feature in the Olympic Games is one that has crossed my mind before. When you begin to think about it, you quickly realise what a revolutionary idea it could be. Imagine it; pools and tracks replaced by elaborate gaming setups, with the best gamers in the world competing not just for cash but for genuine international recognition. It’s an idea that would probably be met with both cheers of brilliance from some and calls of madness from others. Either way, it is certainly an idea that we should seriously consider.

If popularity amongst the masses was all that a sport needed in order to be considered for the Olympic Games, eSports would already be comfortably on the roster. With an estimated global audience of over 134 million people in 2015 (Source: Superdata, 2016) and a market valued at over $600 million globally for that year alone (Source: Superdata, 2016), eSports is big business now and one with an undeniable draw. The sport has rapidly grown in popularity year upon year, and with more and more games throwing themselves into the arena the potential for its future is limitless.

Publicity would also be a big benefit to both the Olympic and eSports camps. The Olympic Games would gain hundreds of thousands of viewers who otherwise might not show an interest in the event. Equally, numerous new viewers would likely take up the chance to see what eSports was all about, and some might even find themselves hooked. The move to add eSports to the roster would support both the gaming industry and sporting professionals around the globe. It almost seems like a win-win situation on the face of it. 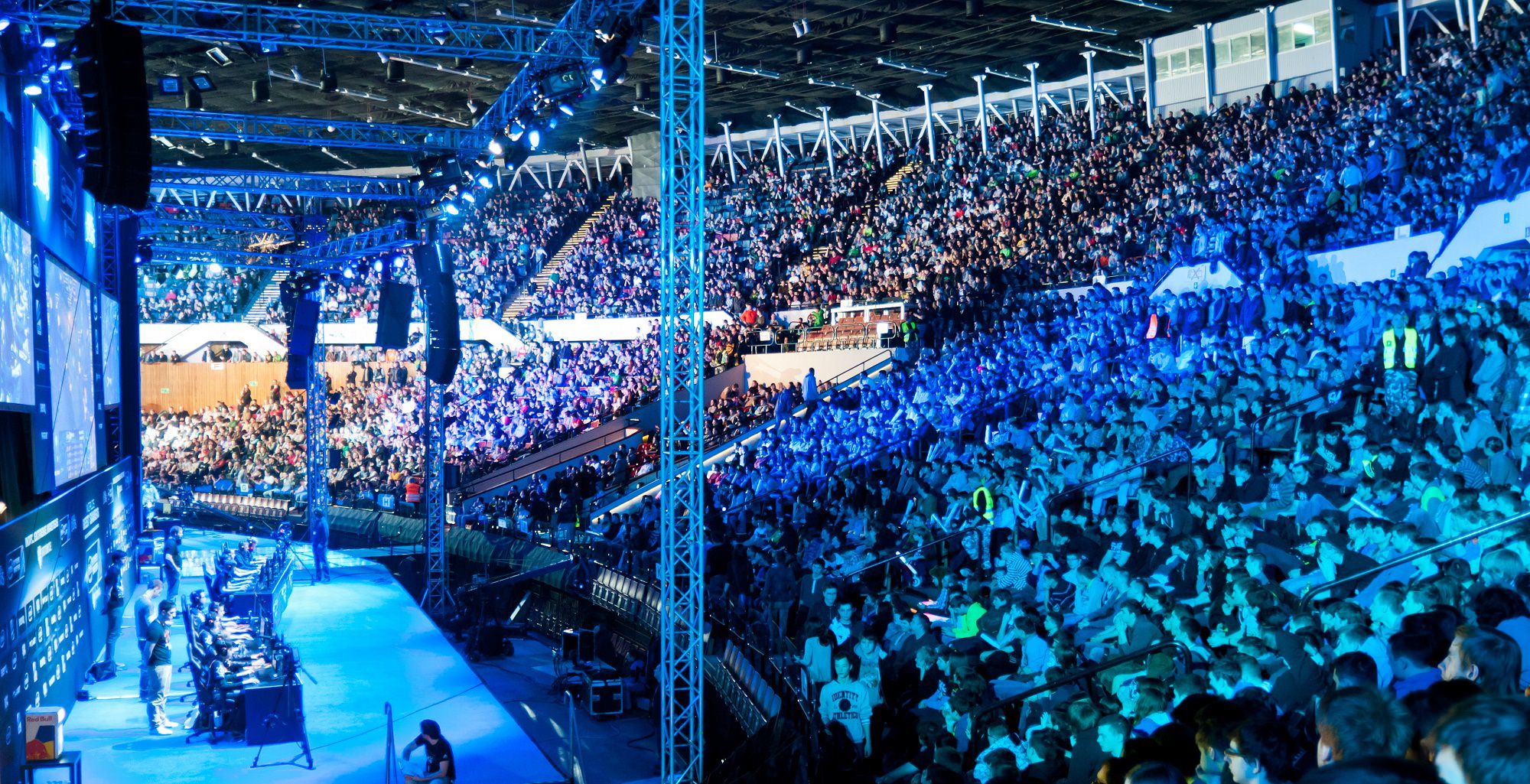 Focussing on the benefits to the games industry too, eSports being included in the Olympic Games would massively benefit an already rapidly growing economy. This not only benefits game makers and players, but entire countries as global reach and sales grow and the available cash flow increases with them. The games industry never ceases to grow as technology grows alongside it and opens new doors and opportunities. Aside from all other benefits that the partnership of these two giants could bring, for us as gamers the results would be fantastic. More money in the industry and a wider global scale in terms of both money and reach would see much bigger, more elaborate and daring productions appear on the market. To cut a long story short, exciting times would be ahead for all of the players involved.

A Sport Without a Nation 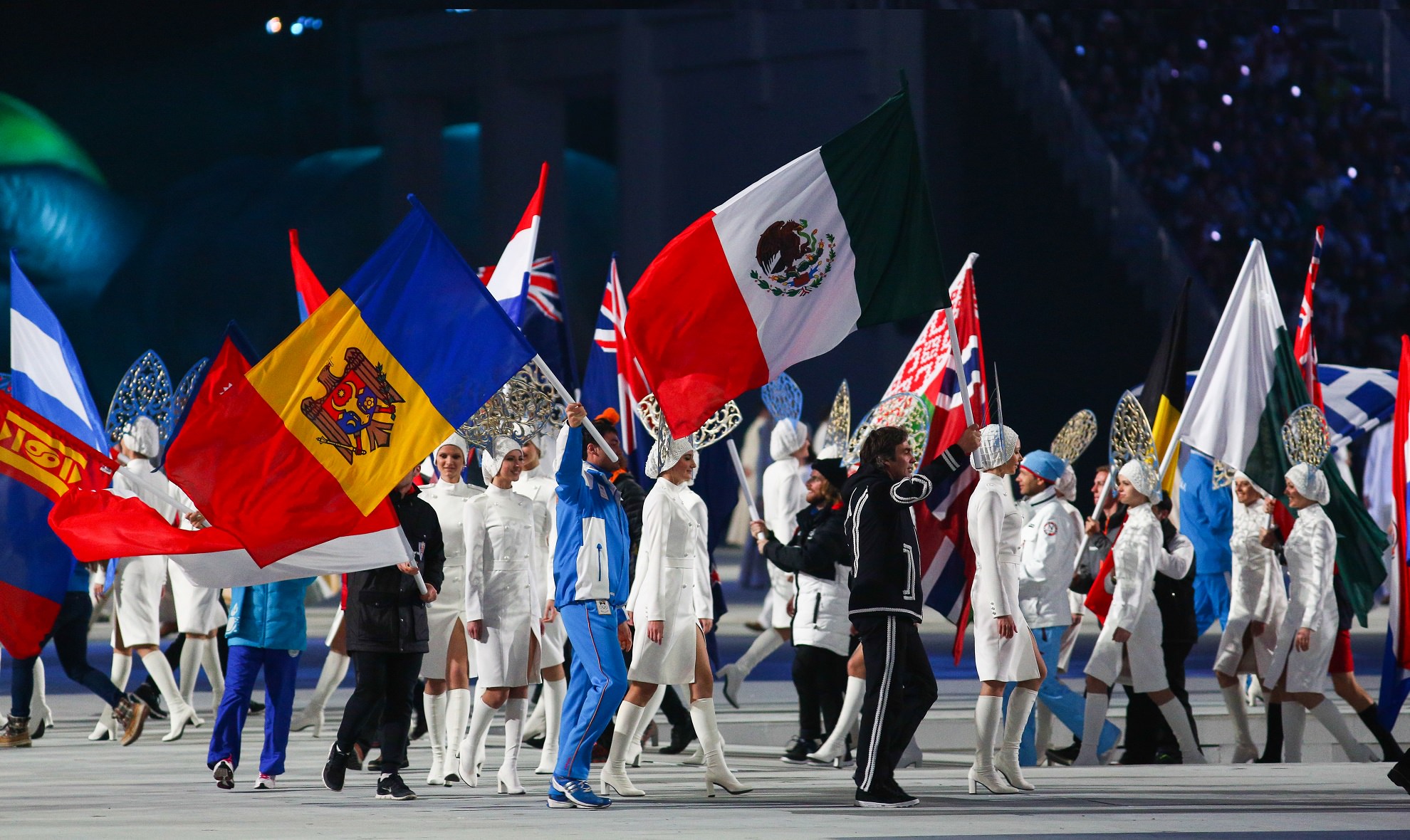 These are just three of the big plus factors, both of which are blindingly clear when it comes to this debate, but what are the biggest setbacks? One of the most obvious is the fact that the Olympic Games are a set of competitions between nations, but as yet there are no officially recognised national eSports teams. That isn’t to say that this is impossibie in the future, but right now the competitors are not organised in the way that the event would require. Even if national teams were formed however, it would take several nations showing an interest in the idea for it to be pushed through. For this to happen constructively, these nations would have to see a tangible benefit in supporting eSports as a form of competition and entertainment. Most of the national bodies that would have the power to recognise and push it in this way are still sceptical at present.

Infrastructure and Planning or Lack Of…

The biggest setback to eSports becoming an Olympic event, however is even more simple than that; infrastructure. It is easy to set up a football pitch, running track or even a swimming pool in any given country that might want to host the Olympic Games. Sure, this is still an expensive job and would require a lot of effort to achieve to the international standards required, but it is a realistically achievable task. Funding and sourcing the infrastructure required to support massive eSports competitions on the other hand would be a much more difficult task. Take for example the Internet, something that Western society very much takes for granted whereas other countries have little-to-no access at all. Whilst online play may not be needed for every competition, it is just one clear example of where it would be incredibly difficult for a smaller, less economically developed country to compete against larger nations. Power is another issue, as the sheer amount of electricity required to facilitate an eSports contest is simple not readily available in some nations as it is in others. This is ignoring the costs of the base equipment which would be needed for a competition to succeed too. Olympic organisers would probably deem eSports an unfair competition albeit an impossible one to facilitate due to some of the very sad but simple facts here. 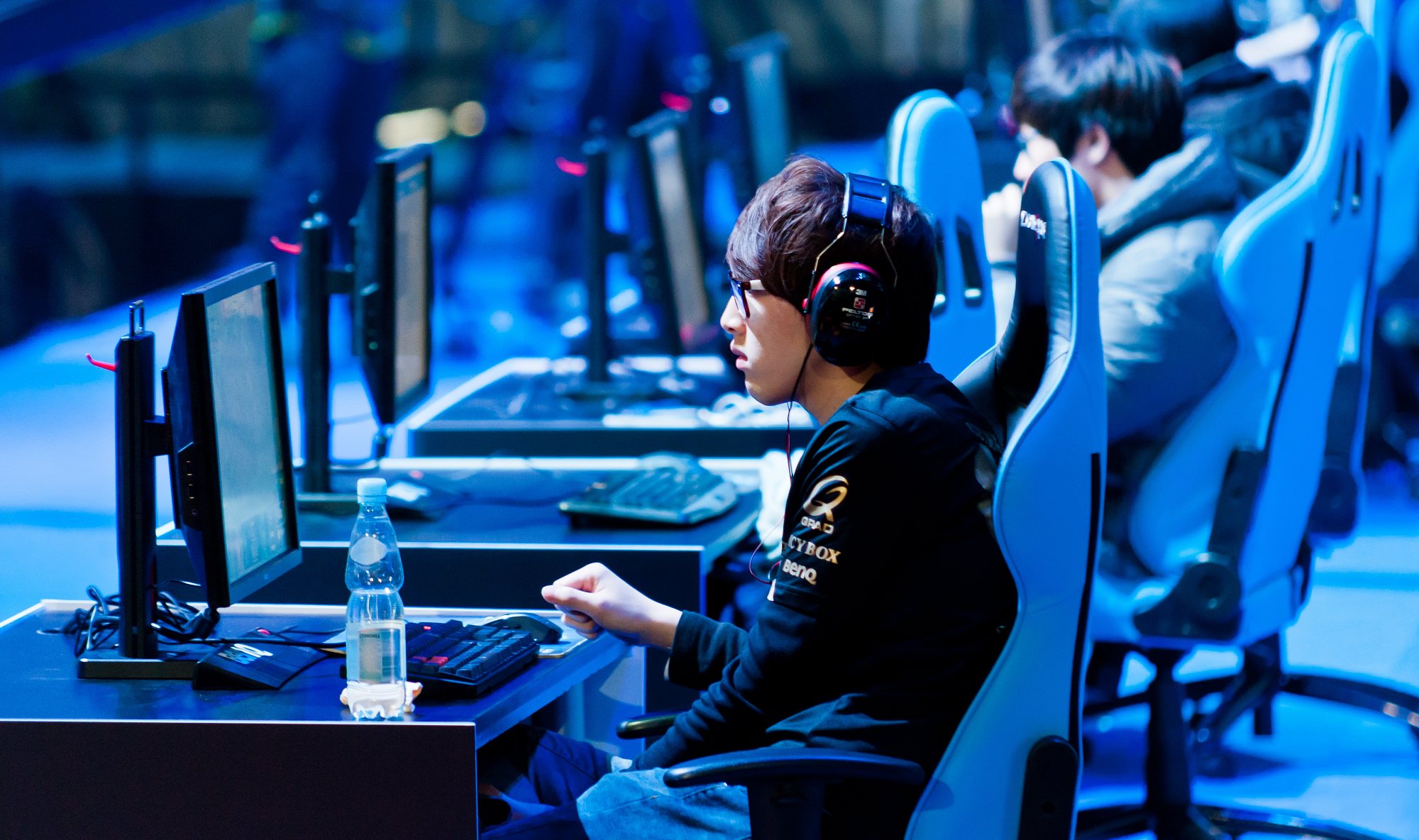 A third, more minor negative factor in this scenario is fitting the eSports model into the wider Olympic Games structure. The scope of the sport, and the way that it presents itself, is a lot more “flashy” than the other events in which athletes compete. There is a substantial difference between the way that the 100m sprint is presented at the Olympic Games and the finals of the international championships for say DOTA or Counter Strike for example. Blending the two structures to fit a common theme which is acceptable and recognisable to the general public would be a difficult challenge. On the plus side however, this is one barrier which by comparison to the others would be easy to overcome. Nevertheless, it is a matter that organisers would have to warily consider.

What all of this would really come down to in the end of course, is people having the desire to make this collaboration happen. eSports organisers, game developers, the Olympic governing body, national decision makers and of course the gamers themselves would all need to be on board for it to come off successfully. If everyone was for the idea, and the negative factors could be eliminated or at least improved upon, there is definite potential for eSports to become part of the Olympic Games in the future. Will it happen soon? I would be inclined to say not. Will it ever happen though? It’s very possible that it will, yes.

What are your thoughts on eSports becoming a part of the Olympic Games? Do you see potential there or would you prefer to see the two remain separate? Be sure to let us know in the comments!