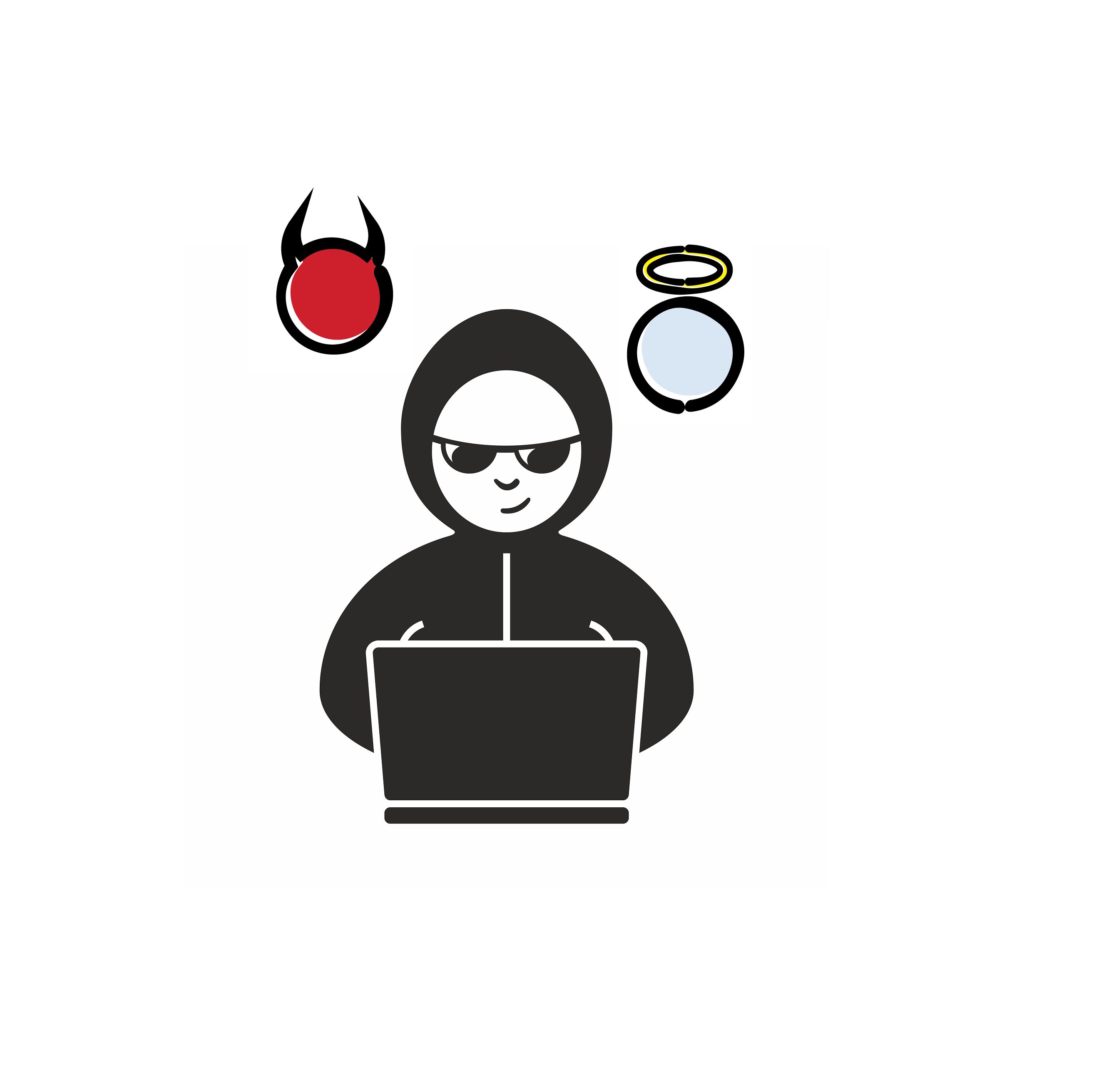 At the University of Washington USA a team of researchers, scientists and engineers are working tirelessly to develop the world’s first surgical robot. This delicate and dynamic machine could help doctors perform surgery in all kinds of tricky and potentially dangerous situations, like underwater, in toxic or radioactive environments, on the battlefield or even in space.

It’s set to revolutionise the way we perform surgery, but it also has the potential to become a deadly weapon if it’s infiltrated by the wrong people. As in any surgery, one wrong move and the person on the table is in trouble, but even more so if the surgeon is thousands of miles away and can’t fix the damage. Luckily hackers are on hand to help.

I know what you’re thinking, ‘wouldn’t hackers be the ones who would cause the issues in the first place?’ And you’d be right, hackers are defined by Webroot as: ‘unauthorized users who break into computer systems in order to steal, change or destroy information, often by installing dangerous malware without knowledge or consent.’ But hackers aren’t all kids in hoodies stealing your bank details and causing mischief, they’re exceptionally clever people who are helping to develop and protect our tech.

‘White hat hackers’, as they’re known in the computer world, are using their powers for good and engineering technology to make it near impossible for their more threatening counterparts to hack. As well as working with every company from Samsung to Barclays to create safer, more secure devices, they’re also helping to shape the world we live in and solving problems using tech.

A great example is the 2016 Fishackathon in Canada. When Asian carps were introduced into the Great Lake region, they soon started to endanger the aboriginal creatures living there. The carp can reach up to 4m long and eat around a fifth of their body weight a day, which upset the natural food chain. One way they can control the number of carp is to know where the perfect spots are for them to spawn and hatch. They put the problem out to the masses and offered a prize for the winning idea.

The winning team was AKUBIC all the way in Taiwan who developed a waterproof device to test the temperature, PH and many other factors to identify where the perfect conditions for spawning were. These locations were then categorised and stored in a database, presented in a user-friendly way. Their idea will aid the reconstruction of the eco system and no doubt be used around the world.

There are plenty of problems, from reducing homelessness in LGBT teens to helping energy managers gain money-saving insight, just waiting to be solved by those who love tech. If you’re a hacker and want to use your powers for good, get involved.