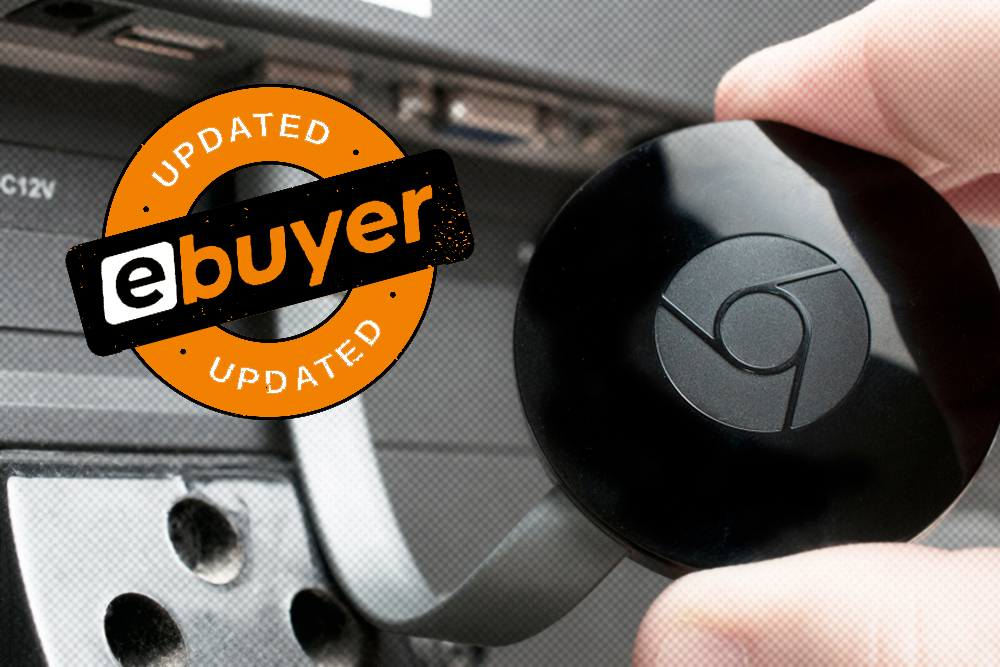 Online streaming devices allow you watch On-Demand TV at your leisure, and the range of available options for how you get that content to your television is growing faster than ever before. If you’re Looking to get On-Demand TV into your home but don’t quite know what the best way to get it is, don’t panic. We’ve got the ultimate guide to streaming.

From mini sticks like the Chromecast to Home Entertainments systems like Playstations and Xbox Ones here are some of the best options for streaming. So you’ll be firing up your favourite shows in no time!

TV streaming has revolutionised the way many viewers watch television. No longer are consumers tied to schedules and, therefore, timing restrictions. Online services allow the viewer to watch programmes whenever it’s convenient for them, rather than when the broadcaster says so.

This change in attitude has seen many people replace traditional TV habits with streaming and catch-up services like iPlayer, SkyGo and Netflix. All these services can be broadcast to your TV via a streaming device.

Buy televisions of all types from Ebuyer

So let’s start with something most people have in the house already, a games console. A couple of gens ago in games consoles was, arguably, the beginning of the media streaming revolution. Both the Xbox and PS3 could stream online programmes direct to your TV and made services like LoveFilm Instant and Netflix incredibly popular. Each system may have been tied to a particular provider (Xbox or Sky) but the bulk of services were available across both platforms.

The current and next generation of Sony and Microsoft consoles are set to have 4K streaming capabilities. The PlayStation 5, for instance, can play games and stream movies in 4K. The Standard edition can also play 4K Blu-ray discs. The Xbox One has 4K capability (and the X series is actually an 8K-capable device). So, presuming you’ve set yourself up with a PS5 or an Xbox One, all you will need now is an internet connection fit to stream Ultra High Definition content.

Cons: Lack of options after ‘big providers’, some channels are locked to one manufacturer, considerable cost.

Designed as a simple way to get you connected to the smart TV infrastructure, streaming sticks are a fantastic, cheap and effective way to watch OnDemand content. With an easy hook-up to your TV, via HDMI, streaming stick connect to your WiFi to basically turn your TV SMART.

One of the top devices on the market is Google’s Chromecast. The iconic company’s initial ventures into the streaming market were met with mixed success before the launch of this simple streaming stick. Google launched the Chromecast Dongle in 2013 with roaring success.

The £69 and 4K-capable Chromecast is a miniature device which plugs into your HDMI port and streams media via your WiFi connection. As with many other devices, the usual ‘big players’ are supported: Netflix, iPlayer, ALL4, Spotify, Deezer, YouTube – and so on.

However, for other services without a ‘supported app’, the Chromecast features a “casting” options (hence the name) that mirrors whatever’s open on Google’s Chrome browser. This means you can watch almost anything that runs in your Chrome Browser…

Chromecast’s ability to mirror websites means it is a great option for those without a TV satellite connection. Although you will need pretty decent Wi-Fi to stream video content, particularly that which is at 4K. To use Chromecast, all you need is a smart device and a Wi-Fi connection. You can also stream from a computer with a Chrome browser.

Pros: A cheap but brilliant option. Easy set-up and compact design. Can ‘cast’ anything from Chrome browser.

Media Players are devices which have pre-set channels and applications built into the machine. Think of them as a sort of Freeview box that hooks up to your Wi-Fi to stream content rather than using an aerial connection. All you need to do is plug the device into a TV, usually through HDMI, and power it up via a USB or wall socket.

Media Players have the advantage of being able to connect to a home network. If you have a Networked Hard Drive (NAS), you can stream media from it via the Media Player to your TV. The Media Player will then convert the files into a format your TV understands.

Cons: Don’t always have a full range of services or channels, Expensive compared to other options on market.

Buy televisions of all types from Ebuyer

Ok, so what about if you want everything in one place? Well Smart TVs could be the option for you. A Smart TV has a selection of streaming services built into the set itself.

Different manufacturers have contracts with various providers, so each model of TV might carry different services. It may be possible that a Sony TV will have Netflix but not 4oD, whereas in an older LG TV the opposite could be true (this is just an example, not a guide). Check with the manufacturer to see what their smart TV come built in with.

Having these channels built into a TV is naturally very advantageous as there is no need for external connections. Manufacturers are now begging to equip SMART TVs with a much larger range of channels. Newer SMART TVs are much easier to update than older models, if anyone ever has the experience they’ll know why other devices saw a gap in the market.

A new consideration with Smart TVs is the introduction of Android TV- Effectively Android OS baked into the TV. It’s still not quite as good as you get on a tablet or smartphone but having the option of adding Android apps and updates means Android-equipped Smart TVs are usually a great idea and give the view far more options than say a SONY or SAMSUNG portal.

Cons: Limited choice, many programs are ‘paid for only’. Older TVs often cannot be updated.

How to fix up your uni house on a budget
Low Tier Gaming: 5 games you can play on anything
To Top