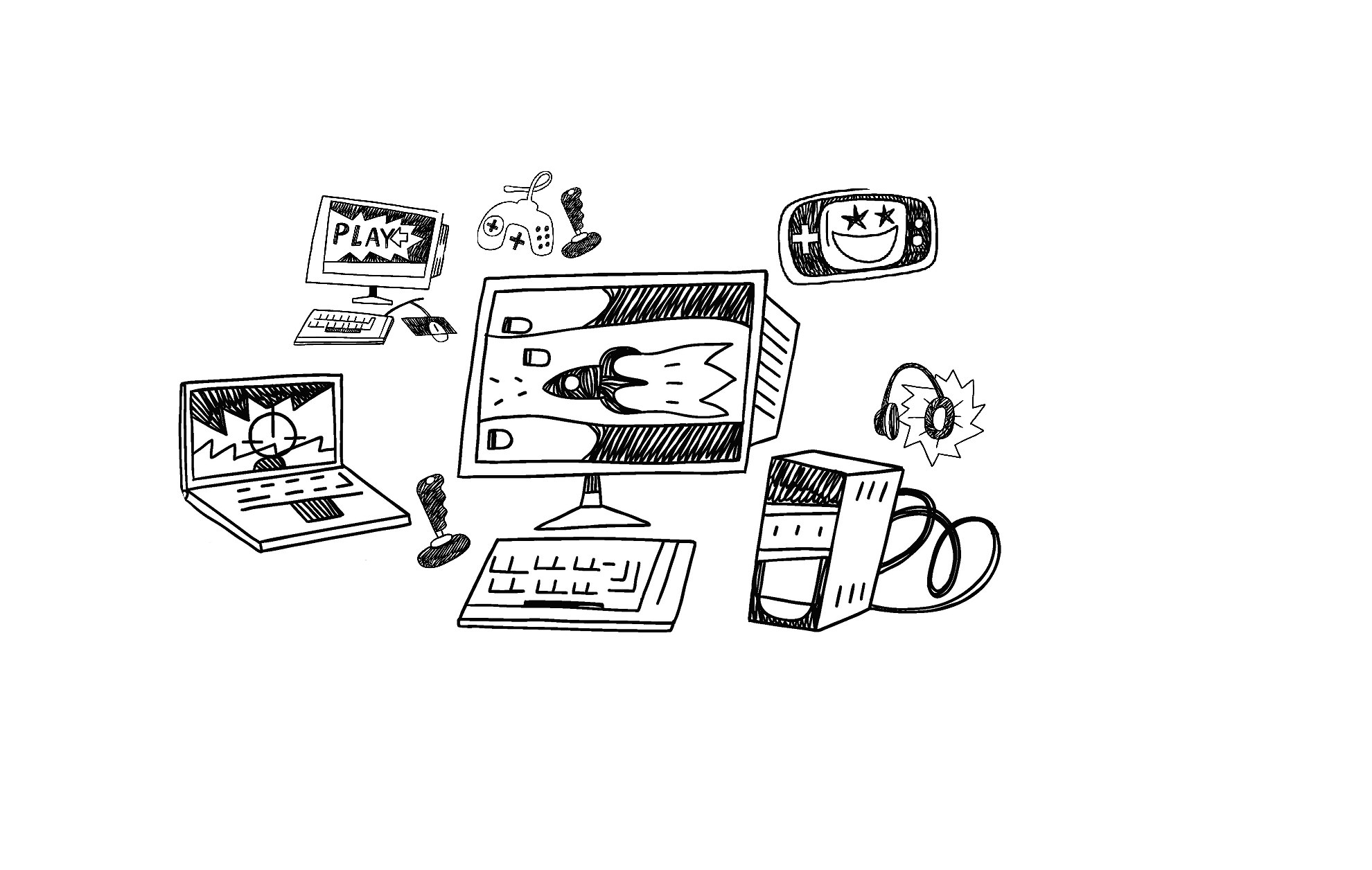 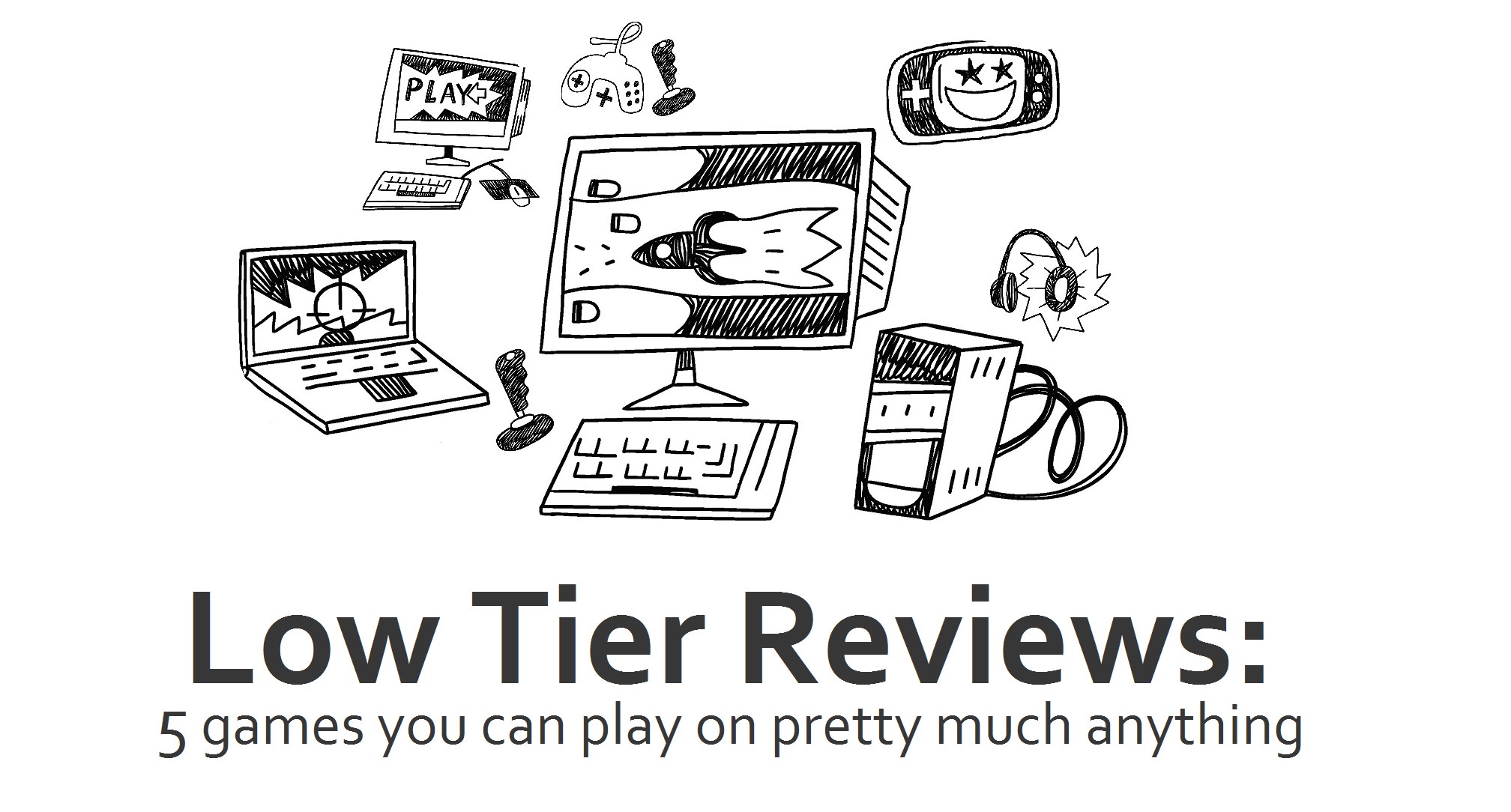 I remember the moment I felt like the money I had spent (let’s just skip the number, sufficed to say a lot) was worth it was when I finally hooked up a new screen, rather than the 15 inch screen I was using. Since then I spend a majority of time on my computer; whether it be writing reviews, doing university work or playing any games.

Which is why I hate leaving it behind. The size and lack of transport means that I regularly have to move on to a rather aged HP laptop which I began gaming hard on PC on. This lead to rather limited gaming, looking for a game that my laptop could manage and leading to some niche and retro experiences.

So like a bourgeois throwing bread out his window to the proletariat, I have compiled five quick review on games which could most definitely run on trash. They’re not all new, they’re not all glamourous; but when you’re gaming on anything you can find it that doesn’t really matter.

You may not have ever heard of it, but since the first release of Dwarf Fortress in 2006 it has created a strong legacy in the world of RTS gaming and has influenced how the genre has moved into modern times. The game begins with world generation, with you able to adjust various parameters to change the history and therefore items available to you when you play in this generated area.

Once a world is generated (believe me that takes a long time) you then have two modes to play in that world. Fortress mode has you creating a colony and managing it not through direct control but by designating tasks which the dwarves will do if they are capable. Simply the depth available in this game is by far too much to fill you in on with a quick review but for the number crunching RTS gamers there is plenty to sink your teeth in.

You also have an Adventurer mode. Rather than controlling a colony this has you controlling a single character, with RPG-like character creation and travel across the world. There are quests available via a ‘rumour’ system and a number of the mechanics transfer straight out of the Fortress mode, such as thirst, hunger, exhaustion and fighting.

Problems with the game? Really only the learning curve. Whilst Dwarf Fortress has a large wiki to guide you through the formative stages, you can be put off simply by the scale of options available. If you’re not careful that world you just spent 2 hours generating (I’m not kidding) can be useless for Fortress mode because it’s missing one crucial feature, meaning you may have to regenerate a new world. Graphically, the game is presented in text-based graphics which will likely deter most people straight away, although versions are available with more modern image-based graphics for beginners. But if you can push through the beginnings you can find Dwarf Fortress is literally infinite.

Players are allocated roles on a fictional Space Station 13, ranging from command to municipal roles and are tasked with simply keeping the station running. While several servers have a specific endgame the usual endgame comes from the antagonist character. This is a secret character with the goal of chaos in any form.

Half of the fun in this game is the discourse between the antagonist and the rest of the crew. Trying to keep things together while someone is trying to ruin everything is most of the fun. And you will be impressed in the ways people can destroy the station. The depth of interaction gives you plenty to discover and when you’re lucky enough to become the antagonist you will want to push the boat out finding your own way to destroy everything.

If there is an issue with Space Station 13 it has to be the lack of players. The community is not much large than 500, so it’s difficult to find any working servers. Reddit will be the best place to head to find one. But when you do be prepared for hours of fun.

While some of you will be waiting and upgrading for Star Citizen, those in the low tier should most definitely pick up Freelancer, the spiritual father to Star Citizen by its designer Chris Roberts. If I had to force you to play one game on this list it would most definitely be this. You can likely find the game online somewhere and they are reasonably priced on eBay.

Freelancer tells the story of a far flung future in the Sirius system where wars on Earth forced several groups to send out huge ships into the galaxy and populate hundreds of other solar systems. The story revolves around the history of humanity’s new home, and saying more would ruin the adventure.

What made Freelancer such a phenomenal game of the time (2000) was not only the legacy Chris Roberts brought to the game from earlier space faring adventures but the sheer size of the game. The number of ships available, galaxies to explore and amount to do was at the time huge unseen. The issue was this was rather skin deep. There were a large number of larger ships you just couldn’t get, and the difficulty ramped up violently towards the end of the game with no warning.

Enter Discovery, a fan mode for the game which for anyone is a must. The community provides some life to the multiplayer, and the mods opens up a lot more playability for the main campaign. However like Space Station 13 the community is small, though not as small and the mod is still very much an important part. 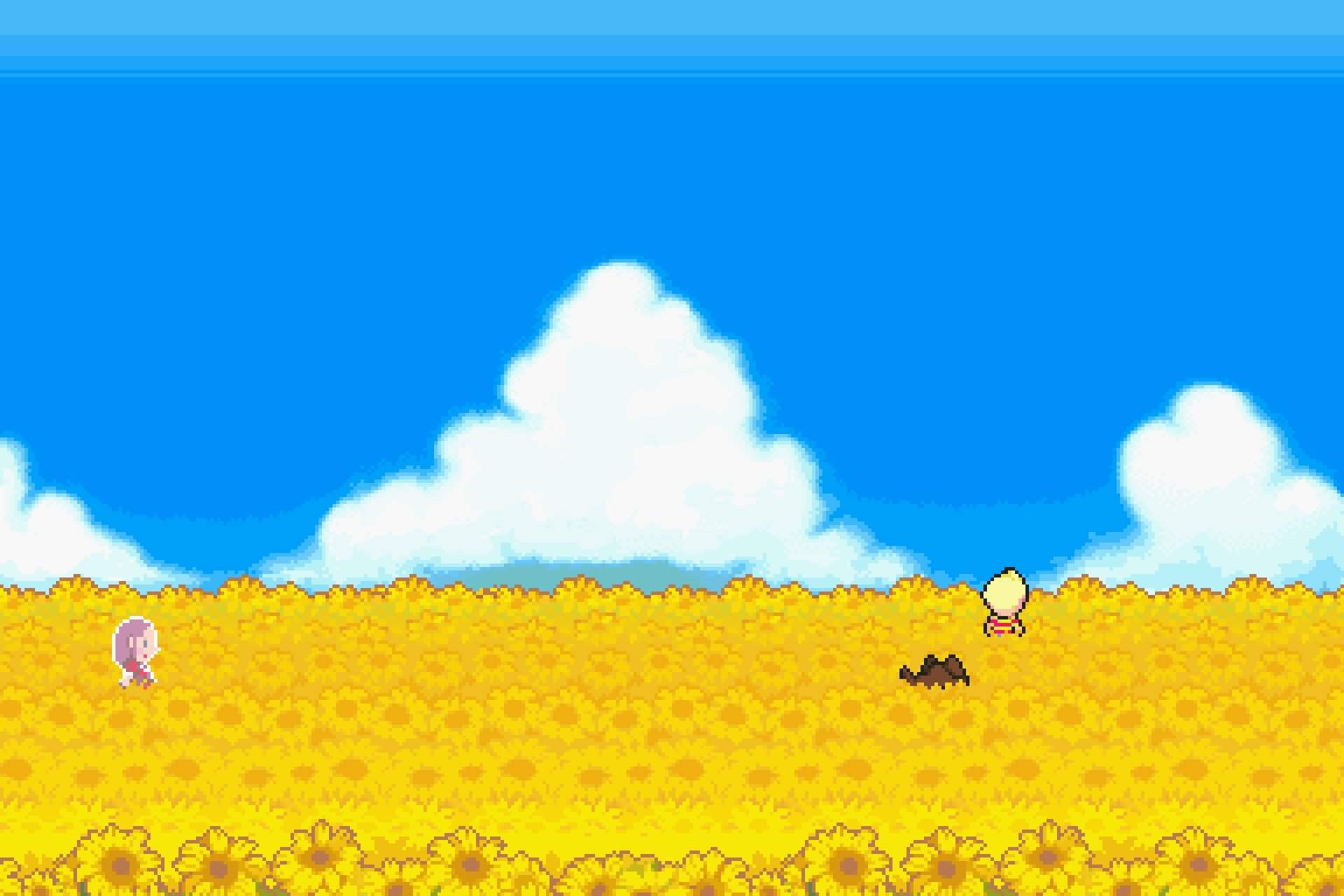 Now again I’m going to be deliberately vague, as Mother 3 is very much something you need to experience for yourself. The story places this game into one of the best games I have ever played, and ROM software these days makes this viable on most computers.

Reviewing this is somewhat fruitless as any Earthbound lover will already be running for this game. Just go play it. It’ll be worthwhile.

The fire is dead

The room is freezing

This game is as simple as they come. A web game where you build up from just a campfire into a thriving business keeping everyone alive. Building on the timesink styles of Cookie Clicker and the like, this is a game you can just have hidden away in a web browser and return to every now and then.

The story does not really exist, and the interface is just basic buttons and text prompts but like Cookie Clicker it draws you in. The game gives you information slowly and in a way to keep you compelled to stoke that damn fire.

There isn’t much to this game past that. But if all your computer can manage is just a web browser, then this has you covered. 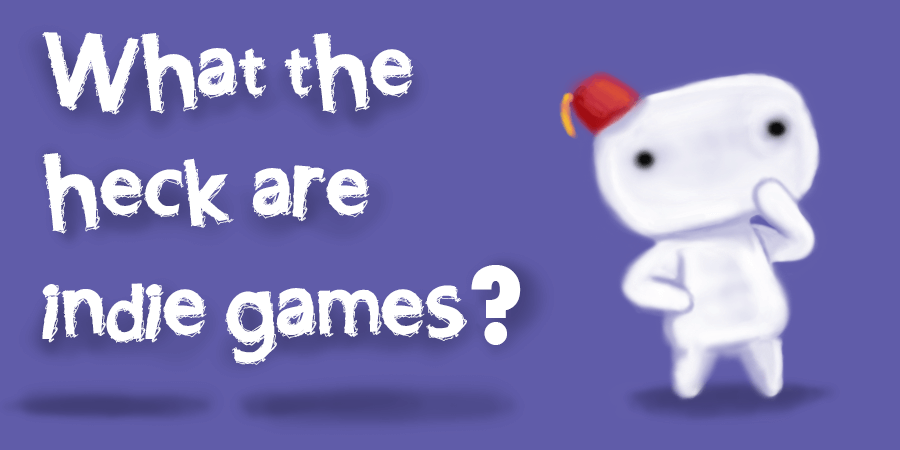