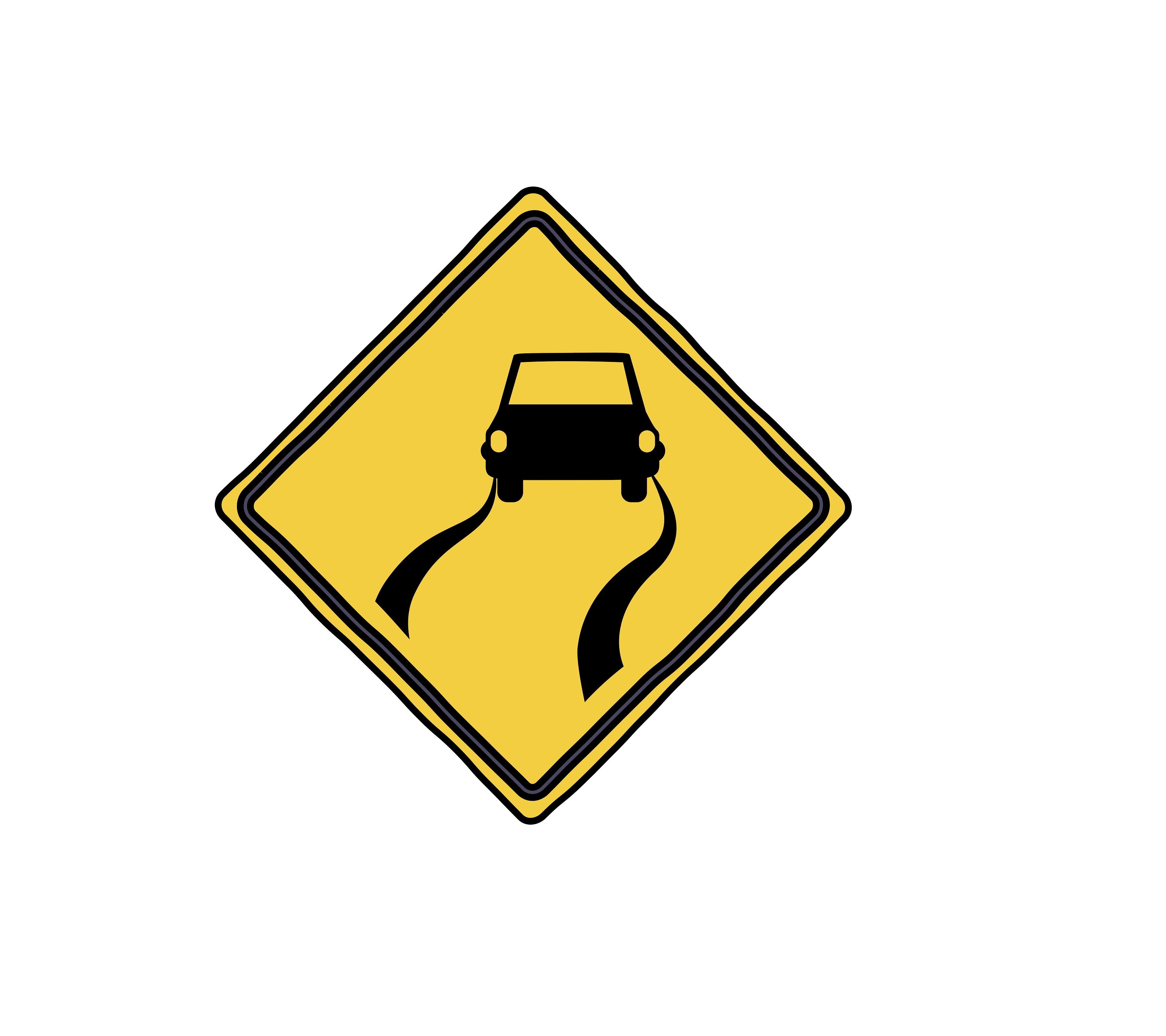 The roads can a wild place, especially as winter approaches. Taking advantage of modern technology and the extra safety it can bring, could be the difference between a safe journey and something far more serious.

If you’re a driver, a pedestrian or a cyclist just a little technology could help you improve your safety on the roads as the nights draw in.

This week is officially #RoadSafetyWeek so we’ve set up a mini-guide to technology that will keep you, and people around you, safe on the road.

Although dashcams probably don’t actively keep you safe on the road, their recorded footage can be invaluable if an incident does ever occur on a journey.

These road facing cameras come in a number of sizes, styles and budgets and will continuously record the journey ahead of your windshield. Depending on your budget and storage, cameras can record continuously between about 10-60 hours to an SD card.

More and more drivers are now using these mini journey recorders to help document their drives. A number of automotive and insurance experts are even calling for dashcams to be mandatory in cars.

Struggle to see directly behind your car, or are your views restricted in a commercial vehicle? Well an add-on parking sensor might be a great safety fix for you. Drivers can now add additional sensors to their vehicle to keep pedestrians, and their car, safe.

These parking sensor kits can be affixed to almost any vehicle and alert the driver to what’s behind them.

You’ll find two different formats of these kits, video and audio. Audio kits sense distance and emit a high-pitched ‘beep’ to let you know how close you are to an object (these are often built into modern cars). The other format is video, these kits have a small camera at the rear end which projects to a screen in the drivers view- the driver gets full live video playback of what’s going on behind their vehicle. Modern kits tend to be wireless so set up is pretty simple and can start from as low as £30. 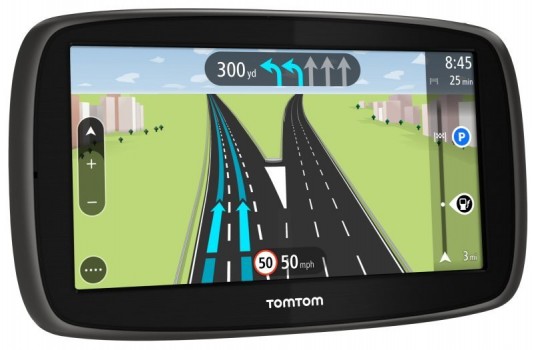 SatNavs may have taken a bit of a hit from the introduction of free mapping apps on smartphones but they are still a helpful addition to most cars. From a safety perspective, most satnavs have in-built speed recognition software to alert the driver if they hit a speed controlled zone.

From SatNavs to their immediate in-car rivals… the smartphone. Even £60 budget handsets are now equipped with the software to act as mapping device. Smartphones using apps such as Waze or Google Drive can be updated (with a data connection) minute by minute on traffic incidents and fastest routes.

It’s pretty obvious but, smartphones also cover the base as being a point of connection… a phone! Just in case you do ever get caught needing to call the emergency services.

If you are using a smartphone on the road make sure you set up voice commands.

Millions of dollars have been invested into Apple, Google and Microsoft’s voice recognition systems means you can control your smartphone hands-free and safe. Learn the commands for navigation, hands-free calling and even music playback to keep your attention focuses on the road.

As a note, it does take a while for the AI to learn your accent and command style, so set it up before you hit the road.

For the sake of literally £10-20 every car owner should invest in a hands-free headset. Apart from keeping drivers from operating a phone whilst driving, they are actually way more comfy to use on the go.

Most hands-free headsets connect via Bluetooth and automatically switch on when a call is placed/received. You can also use it to voice command your smartphone, so that you’re not shouting like a madman at your handset.

Save money and keep your vehicle safe by making sure your tyres are the correct pressure.

A tyre pressure sensor (TPS) continuously monitors the pressure and temperature of your tyres, warning you if anything is wrong.

It might seem like a small thing but low pressure can cause excessive tyre wear and fuel consumption. Where as too high a pressure affects road holding, braking distance and tyre wear as well as a potential to overheat and blowout