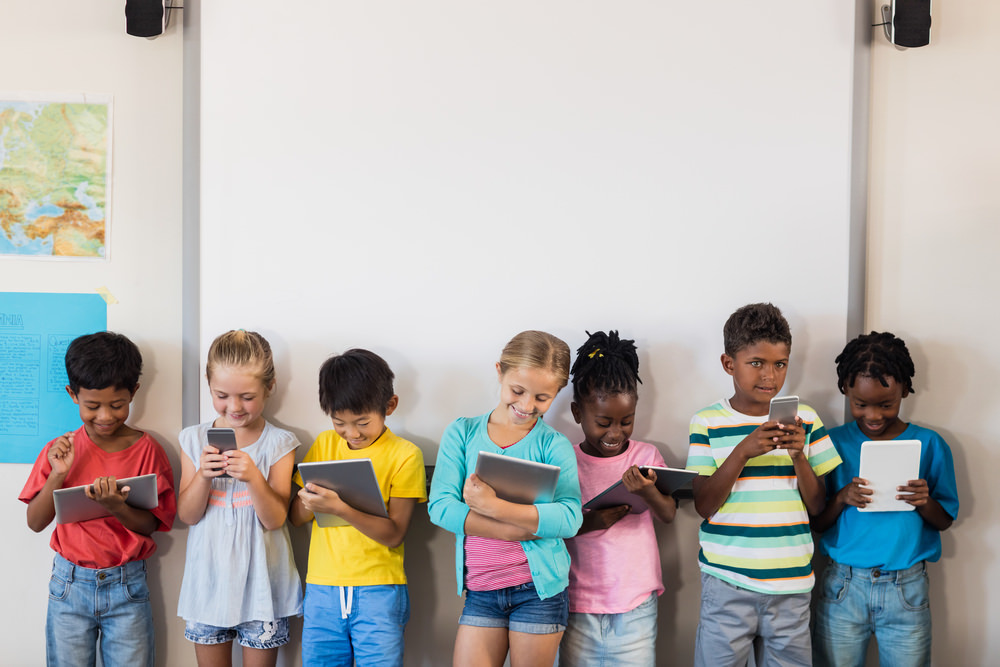 How is technology changing the classroom?

What is the next advancement in educational technology? The classroom is evolving at a rapid pace. Less than twenty years ago, blackboards and chalk were a teachers sole educational tools. Then came overhead projectors, universal internet access, smart boards, laptops and tablets. Nowadays it is not unusual for children to be taught using electronic devices as oppose to textbooks, in fact, it is encouraged. Teaching using a mixture of technological devices has been proven to sustain children’s attention spans for longer, to engage them more and to get them interacting.

Technology empowers education: that is the ethos behind the Bett Education Show where some of our Ebuyer team have been this week to learn about pioneering new technologies for schools.

But what Technology can we expect to see in our classrooms over the next ten years? 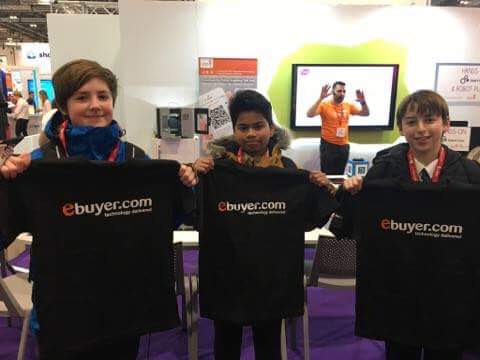 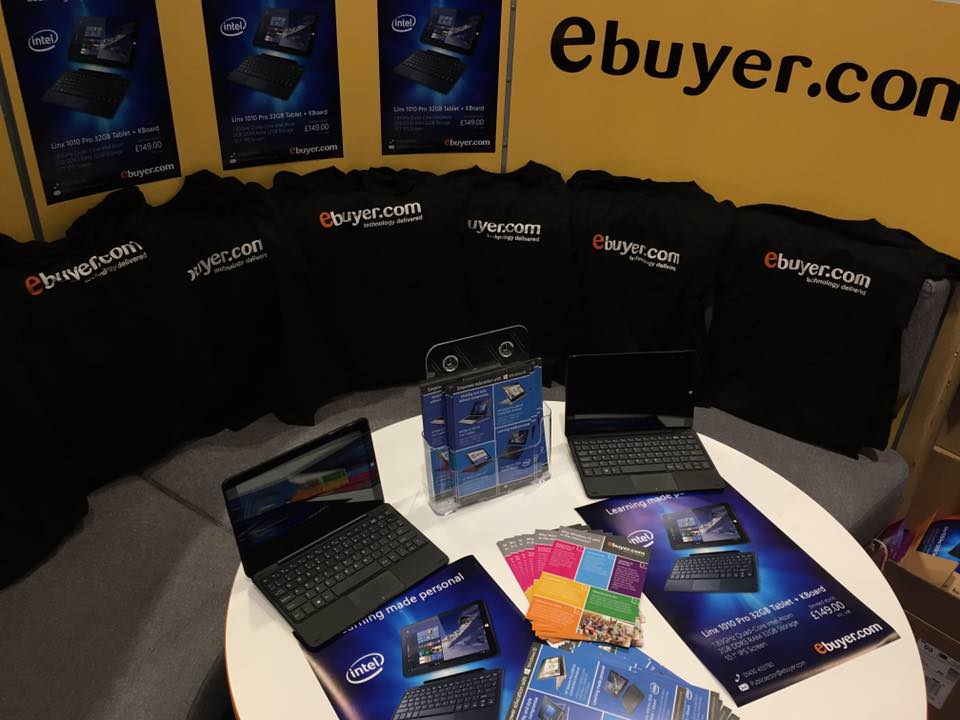 This is already a ‘thing’ in the US, where hundreds of teachers advocate the benefits of teaching coding to primary school children.

A company called Tynker has already brought its coding-through-games philosophy to 60,000 schools in the US and has now launched a new project that aims to teach coding to kids through drone lessons.

Children learn to make drones do back-flips, as well as more complex activities such as working in a team with other drones.

You would be a brave teacher to try this out! 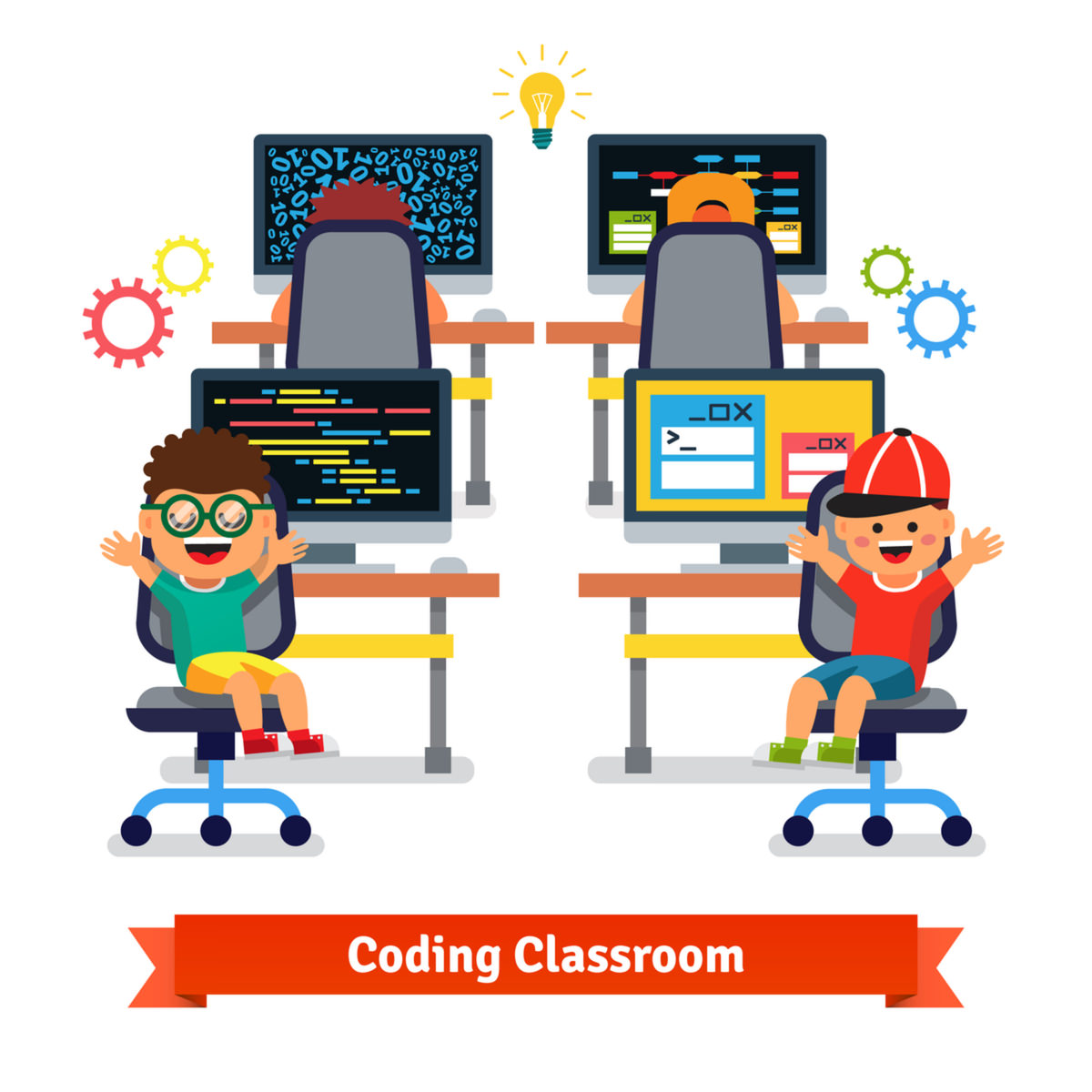 VR took the world by storm this Christmas, with hundreds purchasing the cheaper, cardboard headsets. But imagine a classroom where, instead of hand outs or text books, all pupils learn from their own headset – entering a virtual reality to learn about the human body, the Magna Carta or Richard VII.

Not only this, but there’s no need for stuffy bus journeys or pack-ups when the VR headset allows for virtual field trips. Simply send your teacher (Mr. Smith) to a location – Germany let’s say – and watch what he sees via your headset, as though you are there in the flesh!

Who knows, touch and smell technology could be just around the corner – and it would make a great addition to this device 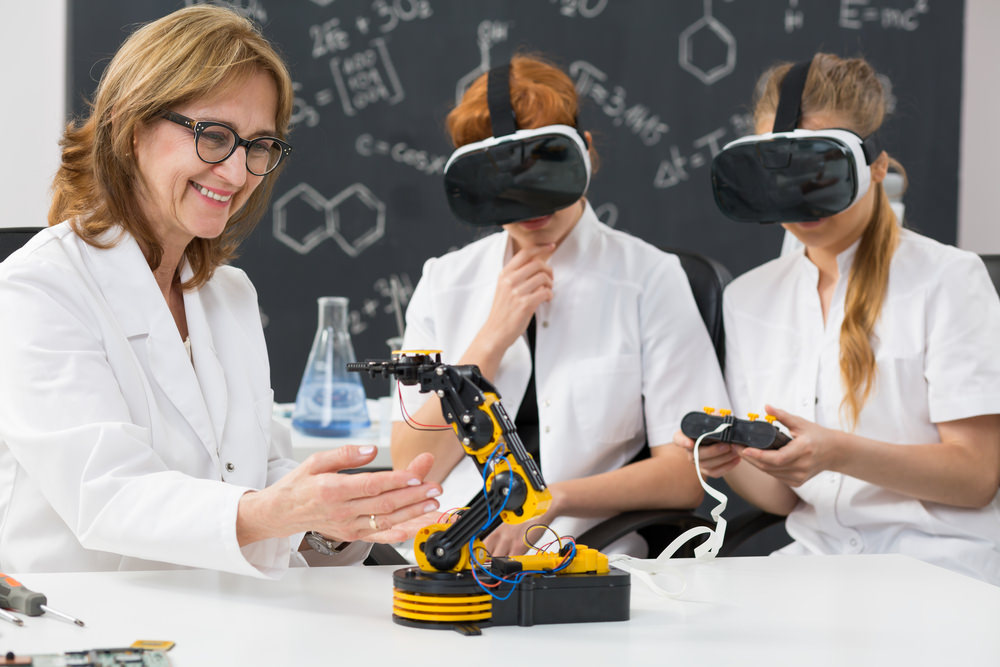 Certain concepts are hard to grasp. Take atoms and molecules for example, children struggle to get their heads around the idea of them from one-dimensional text book pictures. This is where 3D printers come in.

3D printers can create mini-models of complicated structures. Teachers can therefore use them as a classroom aid, allowing children to visualise and touch the things they are learning about as oppose to just verbally explaining them. 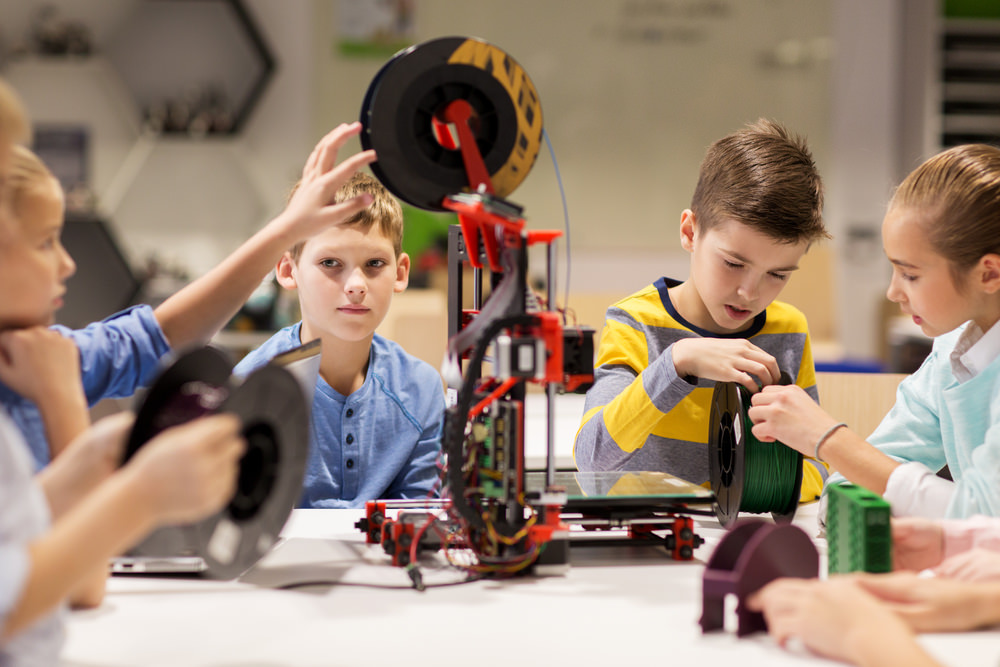 The vision is that as technology progresses, students will need only an electronic device and an internet connection in order to access all of their school’s learning resources – textbooks, videos, test papers etc. – in effect, they will have access to a virtual classroom.

Not only does this solve the problem of lugging heavy books around all day, but it could also mean that children who are on sickness leave have the luxury of attending class from their bedrooms!

Move over smart boards, LCD touchscreens are coming to town. Unlike their predecessors that were fixed on walls, these LCD smart screens will convert school table tops into giant LCD touch screen tablets.

Students can therefore sit around the table tablet making notes with their onscreen keyboards or dragging images around the screen.

The main selling point of this new board is that it will be capable of detecting multiple touch inputs from many students simultaneously, as oppose to current day smartphones which can accept only one touch command at any given time. 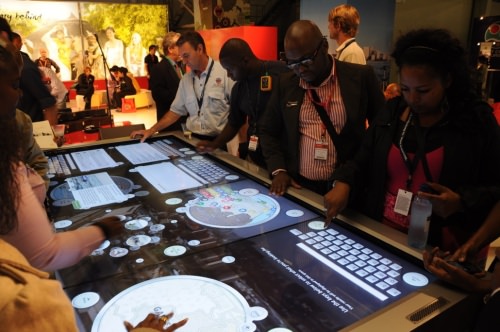 What the future holds…

Of course, there are still lots of teachers who prefer the good old pen and paper approach. But it seems that these pioneering classroom technologies can only be seen as a good thing if they encourage children to have a proactive involvement in their own learning. In line with Bett’s idea of technology empowering education, these new gadgets aim to make children enjoy their time in the classroom, rather than counting down the minutes until the bell.

How close are we to an IOT home?
Eye Tracking: how does it work and what can it do?
To Top