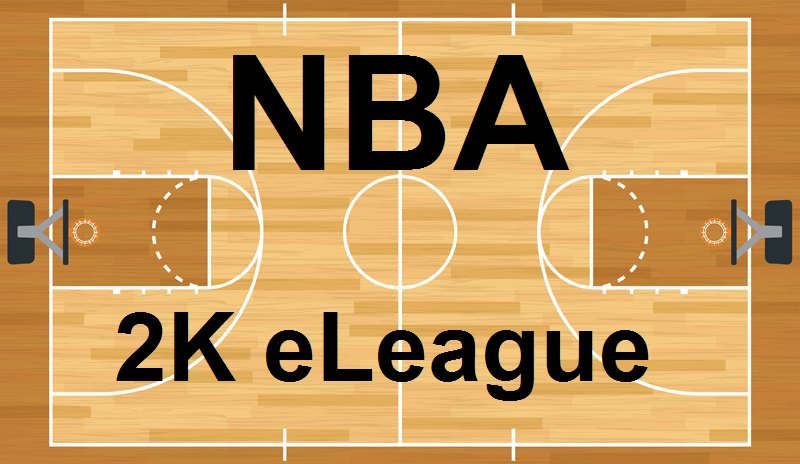 Whatever your view on eSports, and there is a very definite split between gamers and those bewildered by the whole phenomenon, there is no denying the worldwide appeal of electronic sports.

Gaming tournaments are played out in front of thousands of fans in arenas, with many more watching online.  The top gamers are feted as superstars and have an income to match. 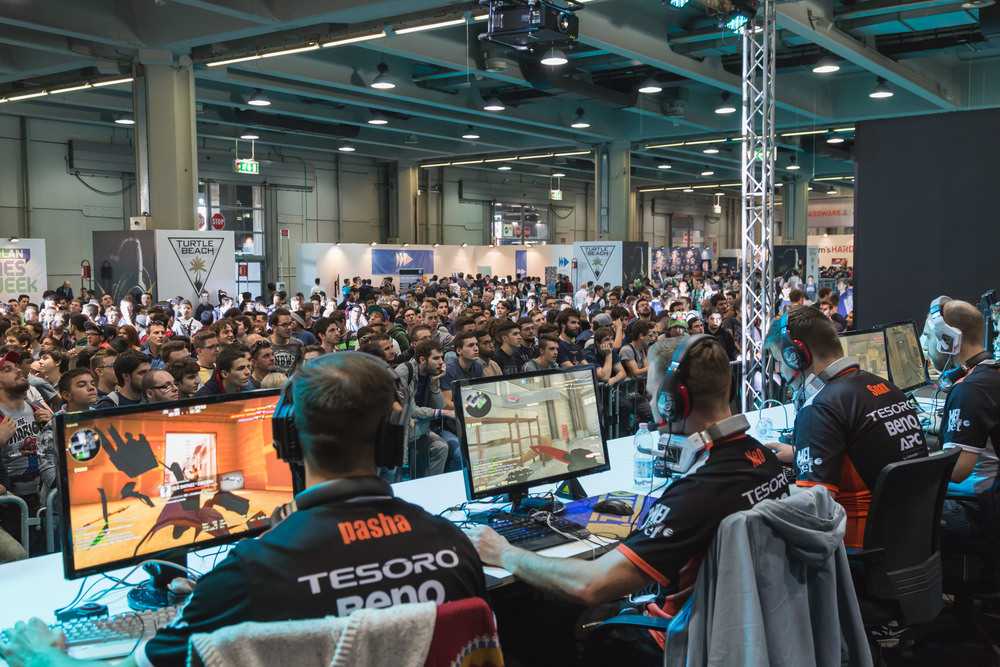 Suggestions eSports could even find their way into the Olympics may have received short shrift from many but gaming has now taken another giant step forward with the NBA announcing the launch of an eSports league.

The NBA 2K eLeague will be the first of its kind backed by one of the major sports in the USA.

Gaming leagues are of course ten-a-penny but the difference here, and what makes the NBA venture so exciting, is the competition will be a virtual mirror of the real NBA with gamers representing the actual teams.

From court to screen

The NBA 2K eLeague will begin in 2018 with up to 12 of the top teams involved.  This will expand to all 30 franchises in due course.

The teams will play an 82 game regular season before a full post-season and there will even be a pre-season draft to select the five players for each roster.  Each franchise will be encourage to coach and develop its own team.

As you would expect from the big bucks NBA there is going to be some serious cash on offer for the successful teams.  Although prize money hasn’t yet being revealed, past NBA 2K tournaments have seen the winners walking away with a cool quarter of a million dollars in their pockets. 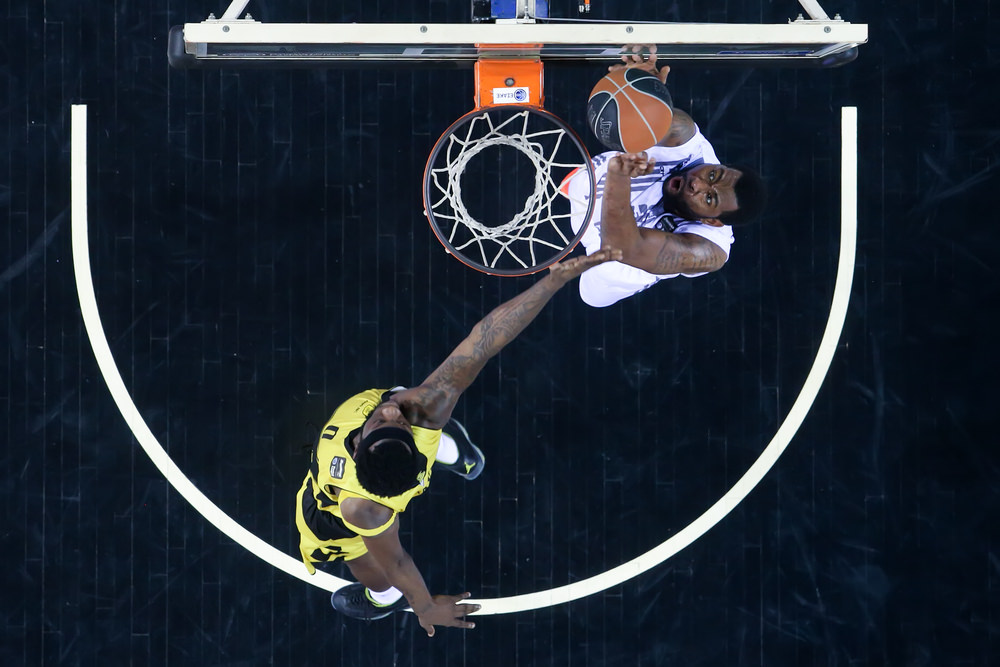 With the launch of their new league the NBA are hoping to tap into the aspirations of gamers who will now be able to make their hoops dreams come true.  Speaking to the Associated Press the NBA Commissioner Adam Silver said: “There’s going to be an opportunity for this first of a kind league to attract a group of gamers who might be playing some other game.

eSports are not just a huge attraction for gamers who want to turn their hobby into a profession they are a potentially massive vehicle for advertisers.  Which may partly explain the NBA initiative.

With the incredible growth of streaming channels advertisers are able to get their message out to huge audiences all around the world and to a highly defined demographic.  eSports really are an advertisers dream and, once the money men get involved, the sky is the limit.

eSports are definitely another global market for franchises such as The New York Knicks and LA Lakers to expand their brand.  The revenue potential is enormous.

The NBA have undoubtedly created a model which will be embraced by others.  Sports such as football simply can’t afford to miss out.  The eSports industry is expected to gross over a billion dollars by 2019 not to mention the other commercial opportunities which will open up as eSports continue to flourish.

In the UK a couple of Premier League clubs already have a gamer representing them at tournaments but it is surely only a matter of time before The Premier eLeague begins?

After all, Premier League clubs are never slow to sniff out new ways of raising revenue.  Gamers in replica shirts representing Chelsea and Manchester United in a televised match is surely inevitable?

It is easy to envisage a proper league with maybe a transfer system and matches played out on a stadium’s big screen during the half time interval of the actual fixture.  It could happen and the money involved suggests it will.

Other sports too are likely to get involved.  Individual sports such as golf and tennis are ideally suited to eSports.  Could the virtual final of Wimbledon be played out on a computer screen before Murray and Nadal walk on court to play for real?

Do you enjoy eSports?  Is a Premier eLeague inevitable?  Let us know what you think in the comments box below.

Conan Exiles a Funcom interview.
What Gear Do The Top eSports Players Use?
To Top