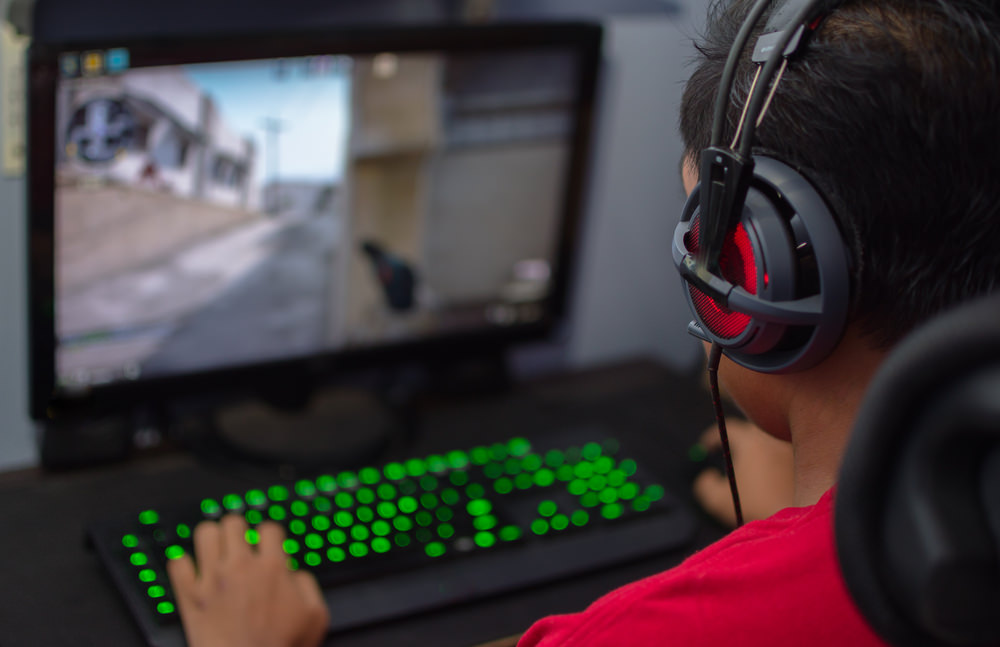 In a previous post we outlined some of the various reasons you should look at upgrading your storage with an SSD. Now we’re going to take a look at some of the ways in which it can benefit your gaming life.

The important thing is to know which things your storage bottlenecks and which things it doesn’t. So, for example, if you’re getting framerate drops your GPU is a more likely culprit.

But, if you’re playing an open world game and you keep getting hitching and stuttering, it could likely be the result of the game not being able to pull information from the drive fast enough.

Installing your OS to an SSD comes with a bunch of load time benefits and also means your level-loading time in games is going to see an exponential increase.

Basically, your boots will be on the ground first. This doesn’t matter as much in online gaming, it doesn’t make any difference when you’re all stuck in that waiting room for the match to start.

But, for those times when you disconnect and have to inevitably rush back into the game, you’ll be grateful for those precious seconds. It really shines in single player/open world games.

With SSDs you’re spending more money for less storage but the quality of that storage is significantly better. Buy a huge SSD and you can use it to effortlessly store all the games you want to play, but there are options for people who don’t have that sort of dollar to drop on something all at once.

In my last post I extolled the virtues of using a SSD/HDD in combination.  That is still going to be the best option for quite some time.  The chances are you might not be overly bothered about Witcher 3’s loading times or Mass Effect: Andromeda’s various hitches.

But, if you’re already spending money on a decent gaming PC, you probably want to give yourself the advantage.

Programs like the SteamTool Library Manager allow you slightly more control over where your games go and save a little bit in time in moving them about.  So, in theory, you could buy a smaller and cheaper SSD and just move games on and off of it as you play them to save money and still get the benefits.

You could just buy one and use it purely for storage as opposed to running an OS from it.  But, the quality of life increases go hand-in-hand and it’s well worth going through the hassle of reinstalling your operating system of choice for legendary boot times. It’ll make everything smoother, faster, and quieter. 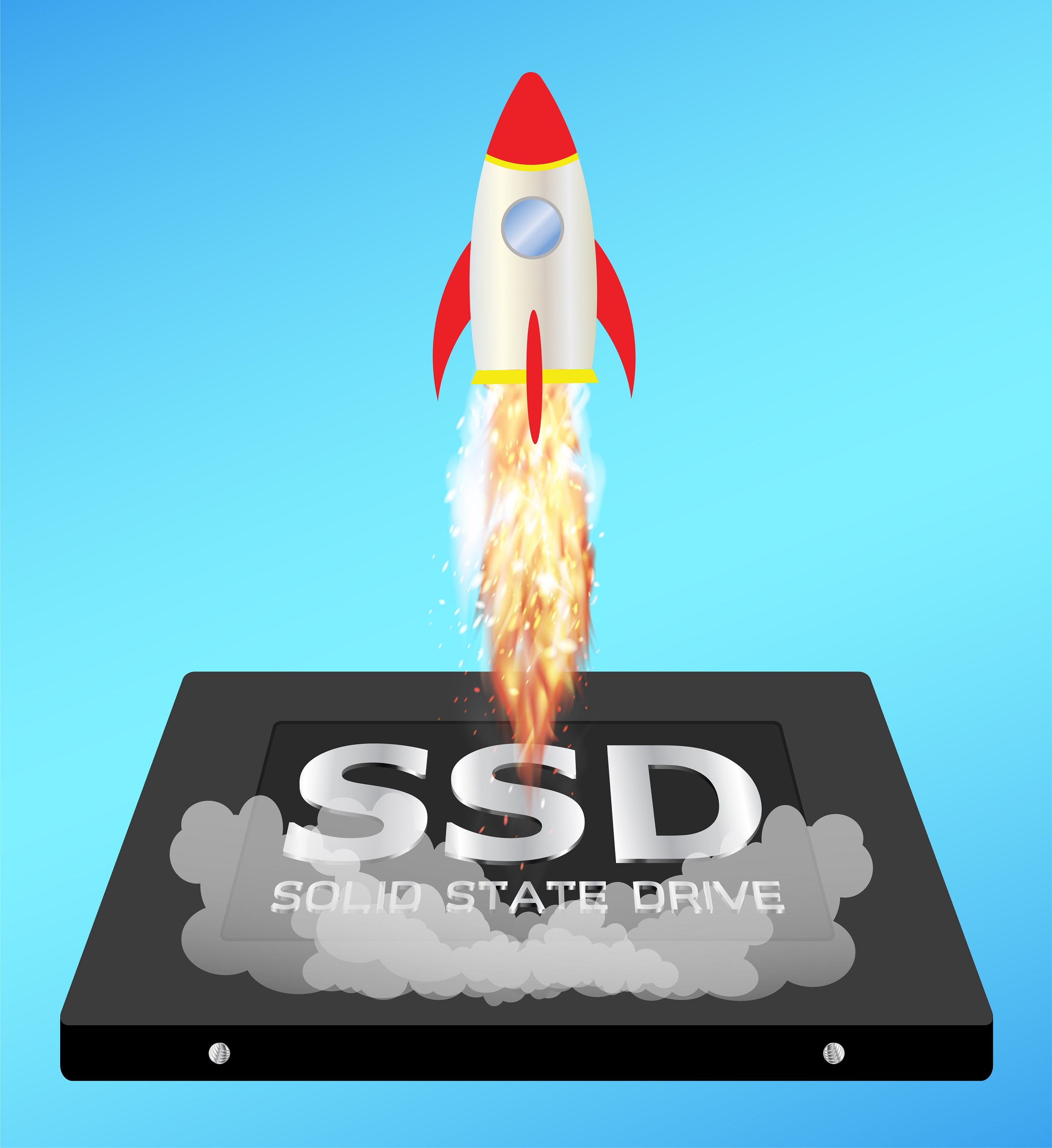 One of the really great things about SSDs is that buying one is easy. The market has hit the point now where price vs storage capacity is getting downright affordable and as long as you’re buying from established names like Samsung, Crucial, Intel, etc., you’re buying into something reliable.

There’s going to be the odd hiccup, sure, but hey, that’s technology. Obviously some will be better than others but an SSD even on its worst day is going to outclass a magnetic hard drive.

So, if you’re simply looking to make the switch on an affordability basis, you can buy that cheap Toshiba and not have to worry about it too much.

Naturally, size does matter for some of us and as such we’ve provided a short list of popular games and their drive requirements to help you get an idea of what’s best for you.

As a baseline example, 64 bit Windows 10 takes up roughly 20gb of drive space. Grand Theft Auto V will take up the most real estate at a chunky 65gb though, at the other end of the scale, Gears of War needs just 16gb.

Other lightweights are Civilization VI, Dark Souls III and Overwatch which all come in at 30gb or less.  Fans of Doom and Titanfall 2 will need 45gb of storage space whilst heavyweights Battlefield 1 and FIFA 17 weigh in at 50gb.

Check out the full range of SSDs from Ebuyer.com