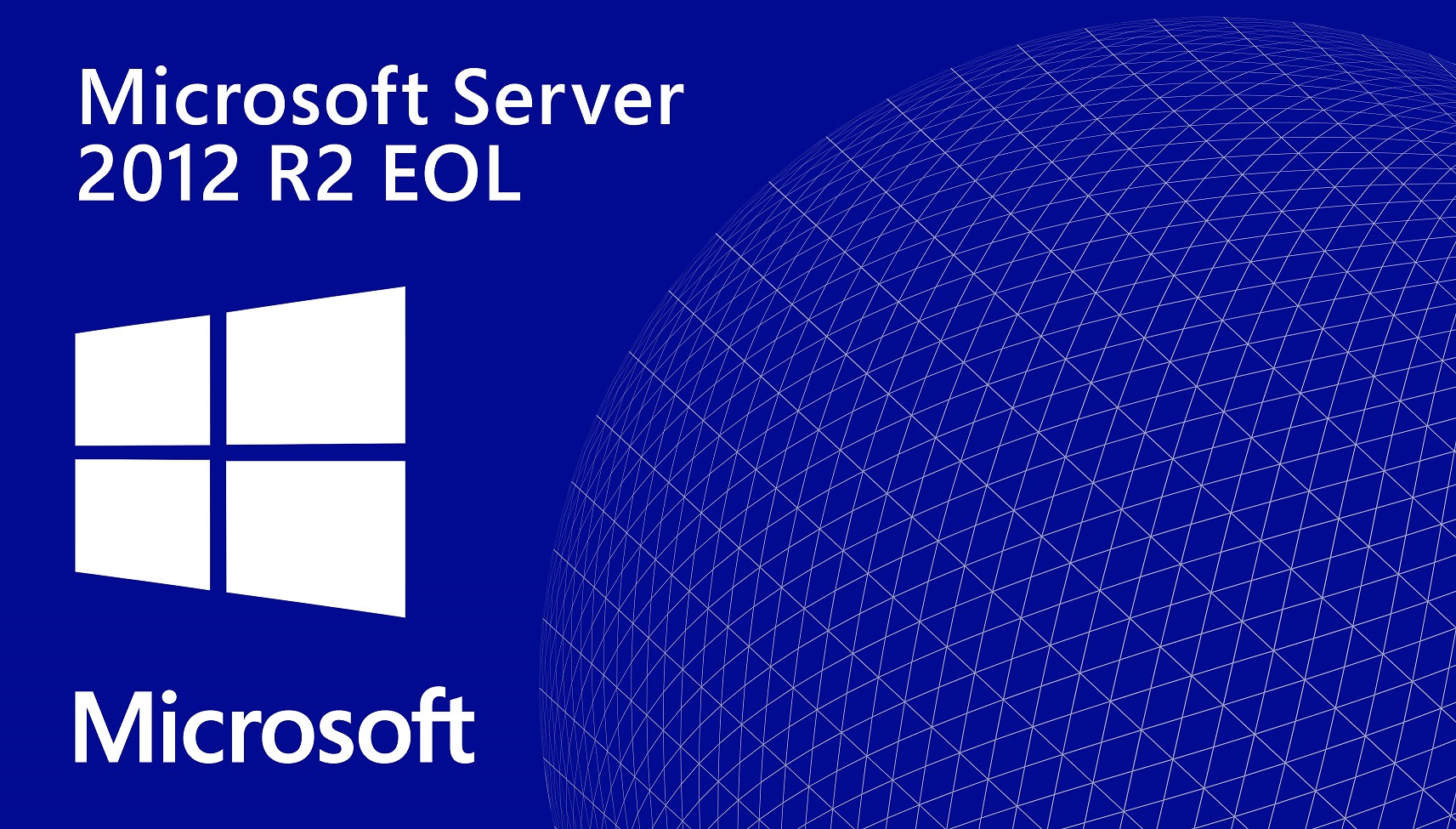 Microsoft will stop providing Client Access Licences for sale on March 31, 2017 though they will still be available from Ebuyer until the current stock is exhausted.  Microsoft support for CALs will continue as normal. 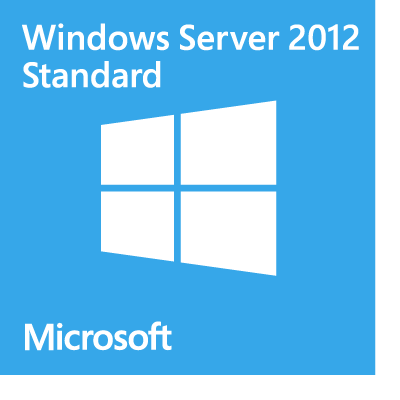 However, customers who use these products can choose to downgrade to an earlier version of the software. 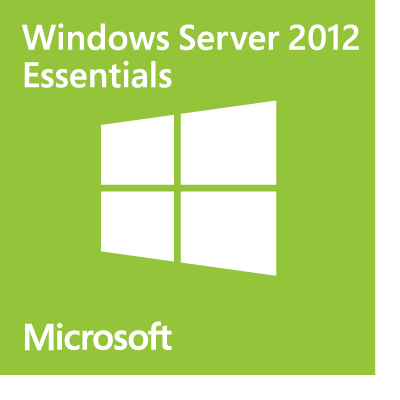 It is essential the correct product keys are used when installing the downgrade.

The downgrade can either be installed by the end user or the original equipment manufacturer.  It should be noted the original product key must be used to activate the downgraded software. 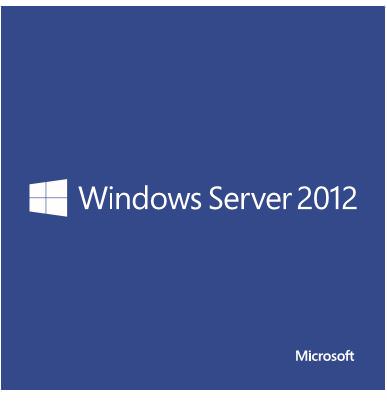 However, in some cases it may not be possible to activate the software online.  In these instances the installer will be prompted to call a Microsoft activation line and retrieve a product key from a customer service rep.

Which products are covered by the End of Life announcement?

The table below shows the CALs and Windows Server software affected by the announcement and the dates on which they become EOL.

More information on Microsoft downgrade rights can be found here.

Microsoft Project: a must have for project managers
How POE can protect your business
To Top