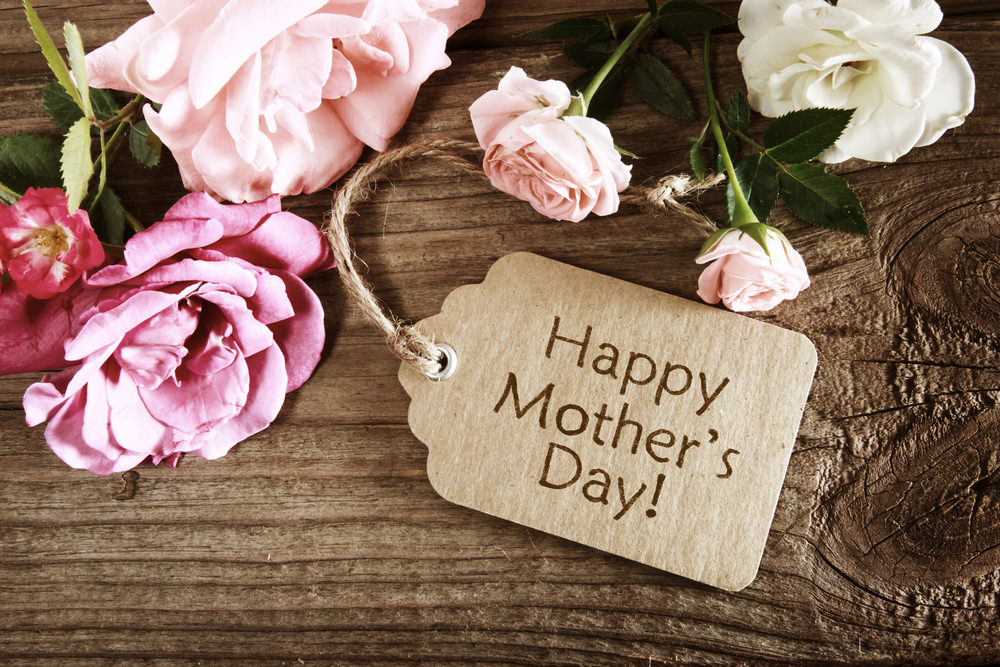 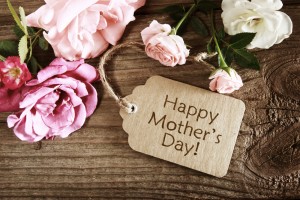 History is steeped with crazy people who did crazy things, but many of their names and traditions still live on and are practiced today. Anna Jarvis, the woman behind the inception of Mothering Sunday over a century ago, was one of those people.

Born in West Virginia, Anna Jarvis was distraught when her lovely mother Ann Reeves Jarvis died in 1905 – it must have gotten confusing calling those two to the dinner table! Ann Reeves Jarvis had been a peace activist who cared for wounded war soldiers and held Mother’s Day Work Clubs to address public health issues. When she passed, Anna Jarvis Jr. wished to honour her Mother by continuing her work and by setting aside a day to honour all mothers, because she believed that they were “the person who has done more for you than anyone in the world”. By 1914, Jarvis Jr. had succeeded in making “Mother’s Day” a recognized national holiday in the US. YOU GO GIRL!

Here comes the crazy part. Unlike her mother, Anna Jarvis Jr. wasn’t quite so good at peace keeping. She quickly became angered at the way Mother’s Day was being commercialized in the US. For example, how Hallmark Cards and other companies had started selling Mother’s Day cards. Jarvis believed that the companies had misinterpreted and exploited the idea of Mother’s Day, and that the emphasis of the holiday was on sentiment, not profit. She argued that people should appreciate and honour their mothers through handwritten letters expressing their love and gratitude, instead of buying gifts and pre-made cards.

So what did she do? Well, what didn’t she do… Jarvis organised boycotts of Mother’s Day and threatened to issue lawsuits against the companies involved. She protested at a candy maker’s convention in Philly, and at a meeting of American War Mothers in 1925 where carnations were being sold to raise money. This was the final straw, and poor Jarvis Jr., the creator of our beloved national holiday, was arrested for disturbing the peace!

But this poses an interesting debate: have our national holiday’s like Mother’s Day, Father’s Day and Christmas become too commercialized? See examples below of our favourite celebrations and how the messages they aim to convey may have been skewed… 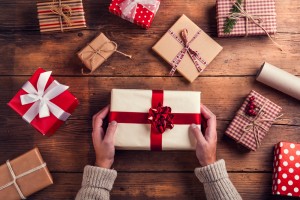 Once a time to celebrate and reflect upon the birth of Christ, many people no longer visit church on this religious holiday. Instead, Christmas has become a social media competition to see who has been the most spoiled. Black Friday has emerged leading to fights in retail stores, studies have shown that looking at pictures on Facebook and Instagram around Christmas time leads to depressive moods and people are left skint or in debt for the new year. Where’s the spirit gone? 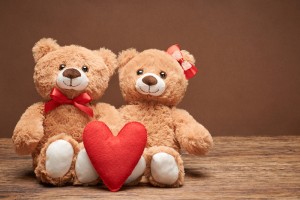 What most people don’t know –myself included– is that Valentine’s Day originated as a feast day, set aside to honour a saint named Valentinus. As legend goes, Saint Valentine of Rome was imprisoned for performing weddings for soldiers who were forbidden to marry. While in jail he then healed the daughter of his jailer, Asterius, and before his execution wrote her a letter signed “Your Valentine” as a farewell. That is how V Day began! Nowadays, Valentine’s Day brings to mind images of Heart-shaped candy, cards, flowers, presents, mushy music and other shop-bought goods. What an arrow to the heart. 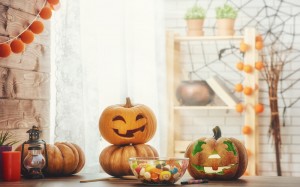 10 points if you know the meaning behind Halloween…Nobody? OK. So it turns out that Halloween actually began in Ireland as a way of recognizing the threat posed to the living from the dead, and to celebrate the holiday livestock would be burned. Not much of the original meaning remains as Halloween is now synonymous with trick-or-treating, ghoulish candy and scary movies – all of which bring in a pretty penny. 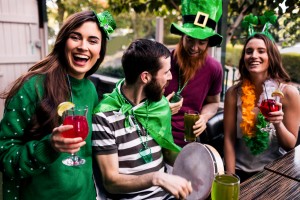 The name gives it away with this one – St Patrick’s day – the day to remember everybody’s favourite Irish Saint. It seems, however, that in order to ‘remember’ Mr. Patrick in our current day and age, copious amounts of alcohol and funny green hats are required. Crime rates soar, hundreds of people end up in A&E and cities are left awash with the remnants of the night before – in the environmental sense of the term, there is nothing ‘green’ about this religious holiday! 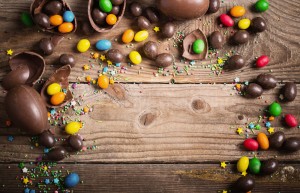 Easter is supposed to be the most important feast in the Christian calendar. Rather than observing Easter’s true meaning; the Resurrection of Christ, however, this holiday is now a celebration of everyone’s favourite food. CHOCOLATE. Calorific chocolate bunnies and chocolate eggs filled with E-numbers plague our stores and supermarkets…but does a chick breaking free from an egg really symbolize the journey of Christ? Hmmm.