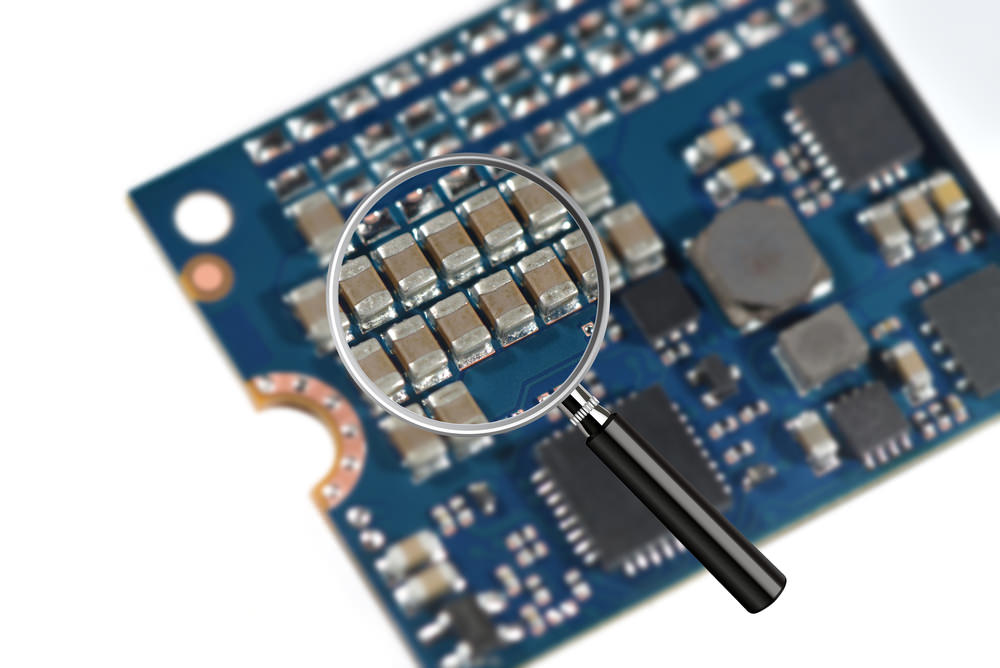 I built a PC for the first time in a decade earlier this month. Fearing some catastrophic mistake, I nervously sent my potential build over to a friend for some advice.

“Why don’t you have an SSD in there?” He asked, confused.

My omission was half down to oversight and half down to concern about price vs capacity.  Which is probably natural when you’re looking at double the price of traditional drives for slivers of the storage potential.

I also didn’t really think an SSD could live up to its hype. I reluctantly took the plunge with the Kingston 120GB V300 together with a standard 2TB HDD and honestly I don’t think I could ever go back.

Quite simply, even opting for a smaller SSD to load up with your operating system and a few essential programs (in my case, Overwatch, and… not much else) is a big boost in performance and load time for relatively small expenditure.

Everyone should have hybrid storage (Note – when I say ‘hybrid’ I’m referring to having an SSD/HDD working together as opposed to the actual combination drives out in the wild). 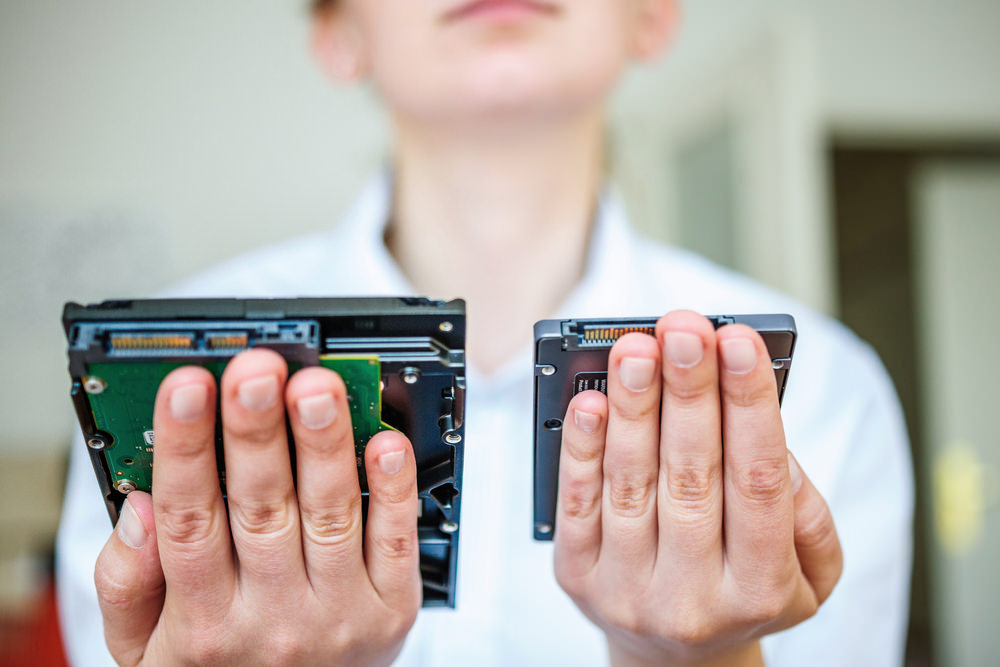 SSD or HDD? Or both?

I personally don’t believe we’ll see SSDs completely replace HDDs in our lifetime, but a combination of the two is certainly becoming a new standard. They’re a match made in heaven, and it’s easier than ever to have the best of both worlds.

There are so many reasons to throw your hesitance to the wind and take the plunge, but we’ll boil it down to three short core points to help you make your decision as easy as possible.

As a brief disclaimer, this article is going to make no assumptions about your knowledge level, and just go in as basic as possible, so I’ll try and keep statistics to an absolute minimum.

This is the main motivator behind this purchase. SSDs are essentially memory sticks as opposed to physical disks. This means less moving parts no whirring, heat-generating machine arms reading data.

Your stuff is stored on a series of chips and can be accessed several times faster. My hard drive reads data at an average of 150MB/s, while the SSD caps out at around 358. The numbers speak for themselves.

Having your operating system run from an SSD can make boot times unbelievably quick, and when it comes to gaming, it can be the difference between being the first one in the map or lagging behind on a loading screen while everyone else is setting up.

The speed boost is great for gaming. If you play a lot of online games it’s definitely worth having a larger SSD with your favourite titles on, but I would consider it essential for graphic designers or anybody who has to work with engineering or rendering software. 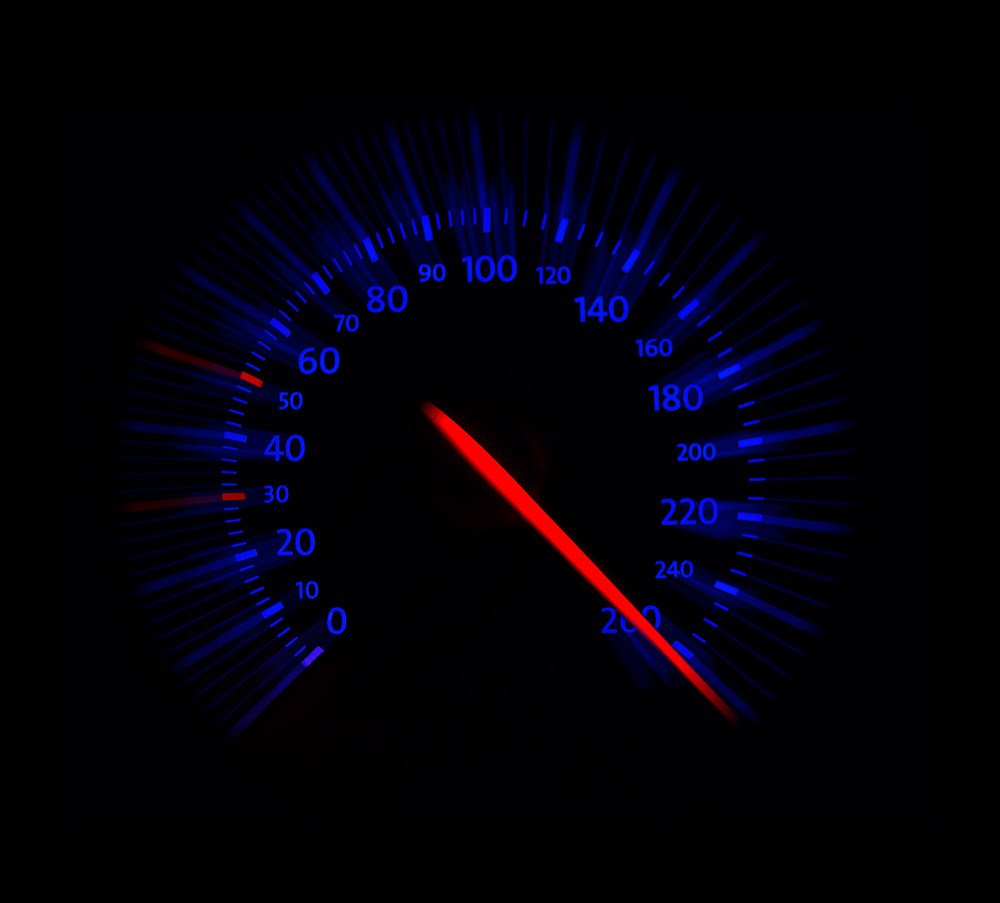 Why deny yourself the advantage? Even the cheapest SSD is going to be miles ahead of a 7200rpm HDD. Average boot time for an OS from hard storage is anywhere between 30-50 seconds, when a run-of-the-mill SSD can have you on the desktop in 10.

One of the first games I played on my return to PC was The Witcher 3 having previously played it on Xbox One and experiencing a few heinous load times, it was almost alarming how quickly I was back on the trail after several messy deaths.

SSDs aren’t nearly as expensive as they used to be, making having your very own dual-drive system more realistic. You can pick up 120GB of lightning fast storage for around the £50 mark on average these days, with the odd ridiculous bargain emerging as new models debut.

With cheaper, more spacious traditional hard drives in mind, that doesn’t sound particularly impressive but the benefits are totally worth it. Even if you need quantity over speed, I highly recommend even a smaller SSD for your core software. 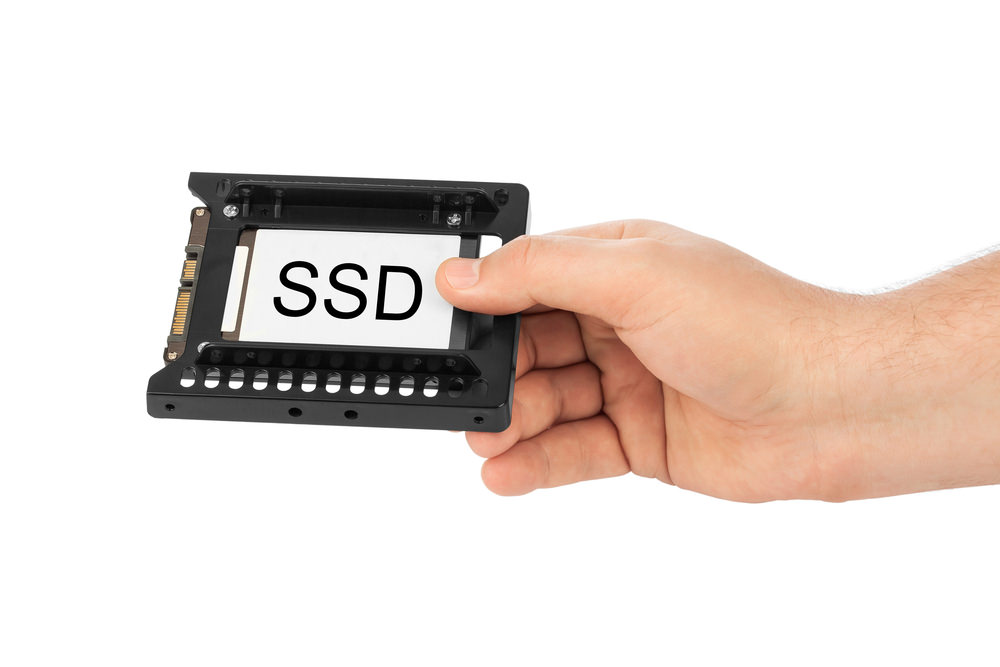 There are, of course, some cases in which an SSD might not be for you. If you’re a hard core downloader or media collector, you won’t be able to replace your terabytes of HDD storage unless you’ve got a few offshore bank accounts or an extremely wealthy elderly relative.

Hard drives are also arguably cheaper to replace when they start wearing out later in their lifespan. SSDs aren’t immune to decay but the technology involved is getting sophisticated enough that the average user is more than likely to throw the system out due to nuclear damage, heat death of the universe, or perhaps more realistically, obsolete hardware, before they experience system failure because of a dying SSD.

With no disc spinning up or mechanical moving parts required to read your data, SSDs are virtually silent. You’ll probably be familiar with the whirring, clicking noises HDDs make as they spin up, the drone getting higher and higher with faster drives.  All things which contribute heat to your system and come with much more potential for failure.

It’s the lack of moving parts which make SSDs much more durable. They aren’t susceptible to magnets, they can survive rough usage (well, rough by computer component standards, I wouldn’t recommend snowboarding on one) and they do all that whilst being faster, lighter, and smaller.

If you spend a lot of time on the move as a wandering web designer, eSports legend in the making, or photographer, for example, invest in an SSD, and get it in your software set up immediately. They are significantly more resistant to drops and tumbles, meaning your precious files are as safe as can be.

Regardless of your needs, an SSD will complement your computer’s performance with ease. You might not be replacing your 5TB media libraries with them yet (unless you’re planning an elaborate bank heist, in which case, call me) but with 60GB, 120GB, and 240GB models becoming more and more affordable, there’s little reason to ignore the upgrade any longer.

SSDs fit in with almost every possible type of computer user, and once you’ve seen the speed increase for yourself, you’ll be wondering why you didn’t buy one sooner.

Click here to see the full range of SSDs available from Ebuyer.com

Monitors Buying Guide
The Evolution of Ebooks
To Top