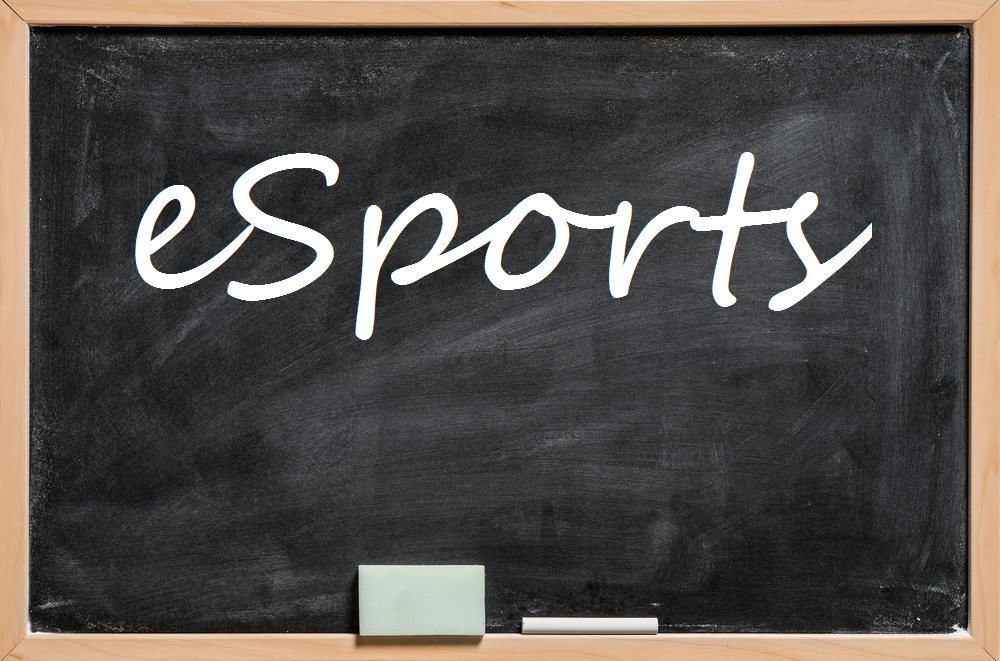 The University of Utah has become the latest and most high-profile college in the United States to offer an eSports scholarship programme.  The university, colloquially known as ‘The U’, will field competitive teams in a number of different games though League of Legends is the only one confirmed to date.

The U joins a growing number of US colleges offering eSports programmes and are keen to welcome others into the fold.  More than 20 colleges now offer similar schemes with one of the pioneers in varsity gaming being University of California, Irving.  UCI have a flourishing eSports programme with their own 3500 sq ft arena housing 80 high-specification computers and a shoutcasting station.

The University of Utah are hoping to offer 35 full eSports scholarships with funds provided by the colleges successful video game development programme.  A.J. Dimick is the director of operations of The U’s eSports programme and said: “eSports has had a dramatic rise in popularity in the U.S. over the last few years – especially on college campuses.

“We think college eSports is a great opportunity and we want our students to be part of it.”

The U launching a team is a signal that eSports is going mainstream and becoming part of the college sports scene will see it catapulted to a whole new level.

College sports in the United States is absolutely massive – think Premier League plus – and for eSports to already have a finger hold in that space is testament to the amazing growth it has experienced in the last year or two.

The popularity and passion generated by college sports in the States is hard to comprehend for us in the UK.

If two British colleges play each other at any sport (with the exception of the Boat Race) the match is likely to be contested by two thrown together sets of hungover beer-bellied students and watched by a couple of bored professors, half a dozen truants from lectures and a dog which has wandered onto the playing field by mistake.

But, in the US, the teams will consist of highly trained and conditioned (more-or-less full-time) athletes, the match will be played in a huge stadium or arena and watched by thousands of partisan fans.  It will also be broadcast on television and radio and written extensively about in newspapers and on websites.

The big boys are coming out to play

The significance of the University of Utah running an eSports programme is that it is one of the Power Five schools. 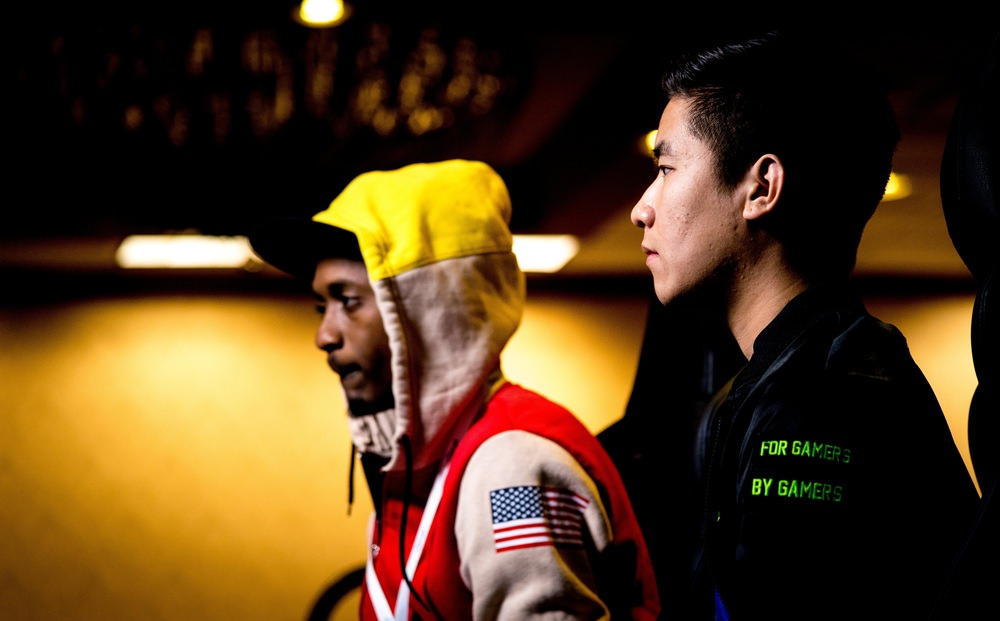 These are the colleges with the biggest and most expensive sporting programmes spending millions of dollars on facilities and attracting the best talent.  What they have done for basketball and football they will be looking to emulate with eSports.  And, it’s by no means as fanciful as it sounds.

What’s in it for the colleges?

Money and prestige.  The same reasons why all varsity sports programmes exist.

The prestige from sporting success means more applications and fees from students, more donations and an increased profile in the often cutthroat world of American college education.

But athletic programmes can also bring massive financial rewards in terms of commercial revenue, broadcast rights and multiple revenue streams.  The most successful varsity football teams can bring in well over $100 million for their schools though many programmes run at huge deficits.

Revenue from advertising, ticket sales, and sponsorship can be massive but so can the outlay.  Clemson University built a recreational centre just for their football players which cost $55 million and included a golf course, barber shop and bowling alley.  Auburn University installed a $13.9 million scoreboard at their stadium, and Texas A&M spent an unbelievable $450 million on renovating their Kyle Field home.

It is the eye-watering sums spent on sport which attracts a lot of criticism in the States with funds being diverted from educational resources to subsidise the athletic programmes.  In most schools students have to pay mandatory fees towards sports as part of their tuition costs.

But, it is partly the incredible expense of running athletic programmes which will make eSports such an attractive proposition for all colleges.

Colleges won’t need to spend millions of dollars every year on recruitment, arenas can be built or repurposed for a tiny amount of money compared to a football stadium, and the ongoing running costs of the programme will be a drop in the ocean compared to other sports.

But the potential for revenue is huge.  Much of the cash generated by the biggest colleges comes from TV rights within the US with broadcasting deals worth billions of dollars.  But, the potential for eSports is global and the sky could be the limit.

As more colleges launch eSports teams competition will increase and the conference structure of college sports is bound to be replicated.  Matches and competitions streamed live to global audiences will be seen as a massive opportunity to generate revenue.  And, if it is one thing American colleges do well, it is to maximise (milk?) commercial opportunities.

The University of Utah launching their programme in the United States may appear to be a small step but it could well be a massive boost to the already rocketing popularity and worldwide success of eSports.