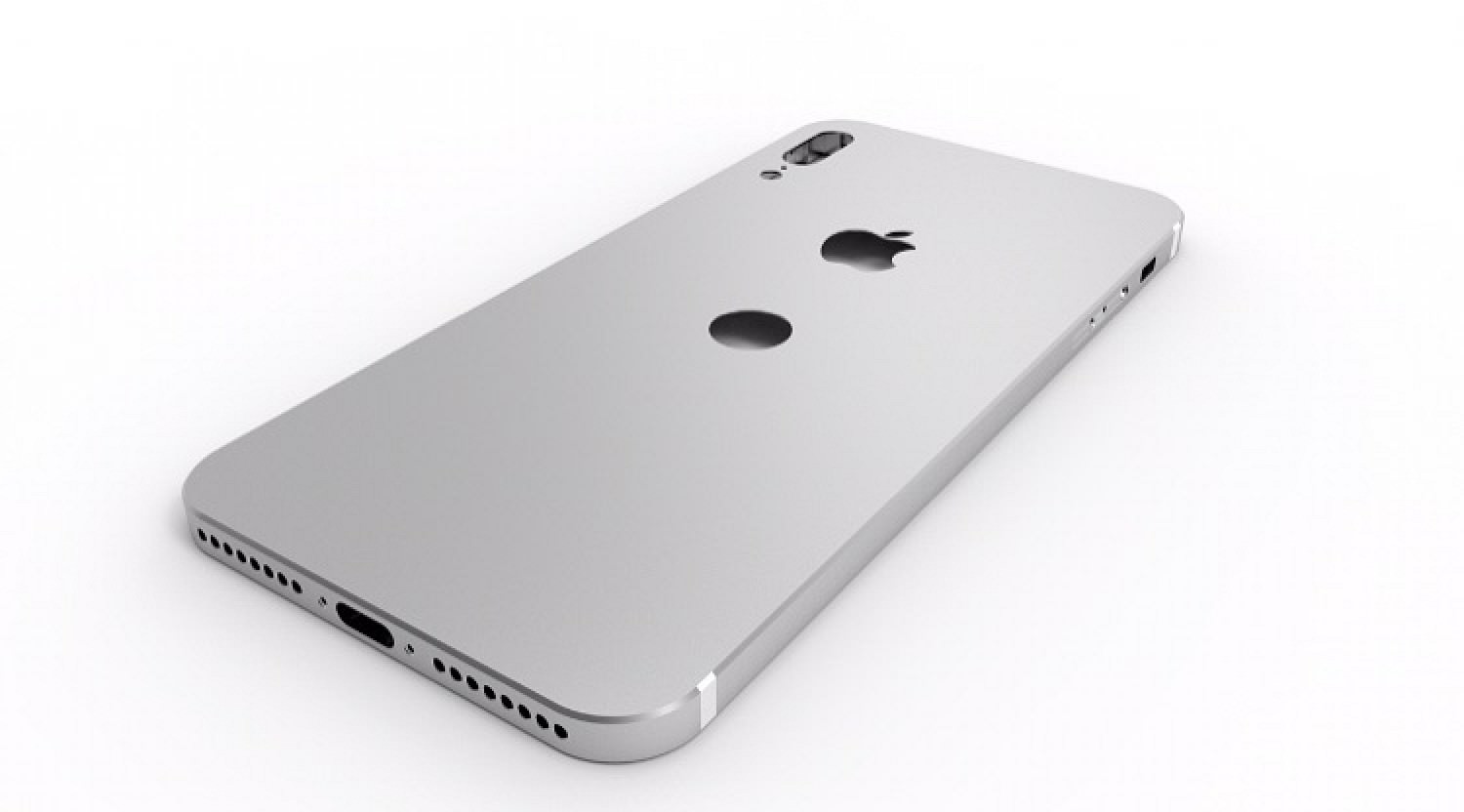 2017 marks the 10th anniversary of the iPhone, so in true tech-giant style, rumours have it that Apple will be doing a Microsoft and skipping straight from the 7th generation iPhone to the all-new 8 (missing out the 7S and 7S Plus). Apple usually launches its new phones in September, so there’s a while yet to wait, but information regarding the new model’s features have begun to filter down through the grapevine.

For a start, the 8 is rumoured to do away with the home button, opting instead for a bezel-less entirely glass edge-to-edge touch display. The front-facing camera and touch ID sensor would therefore be built directly into the phone. 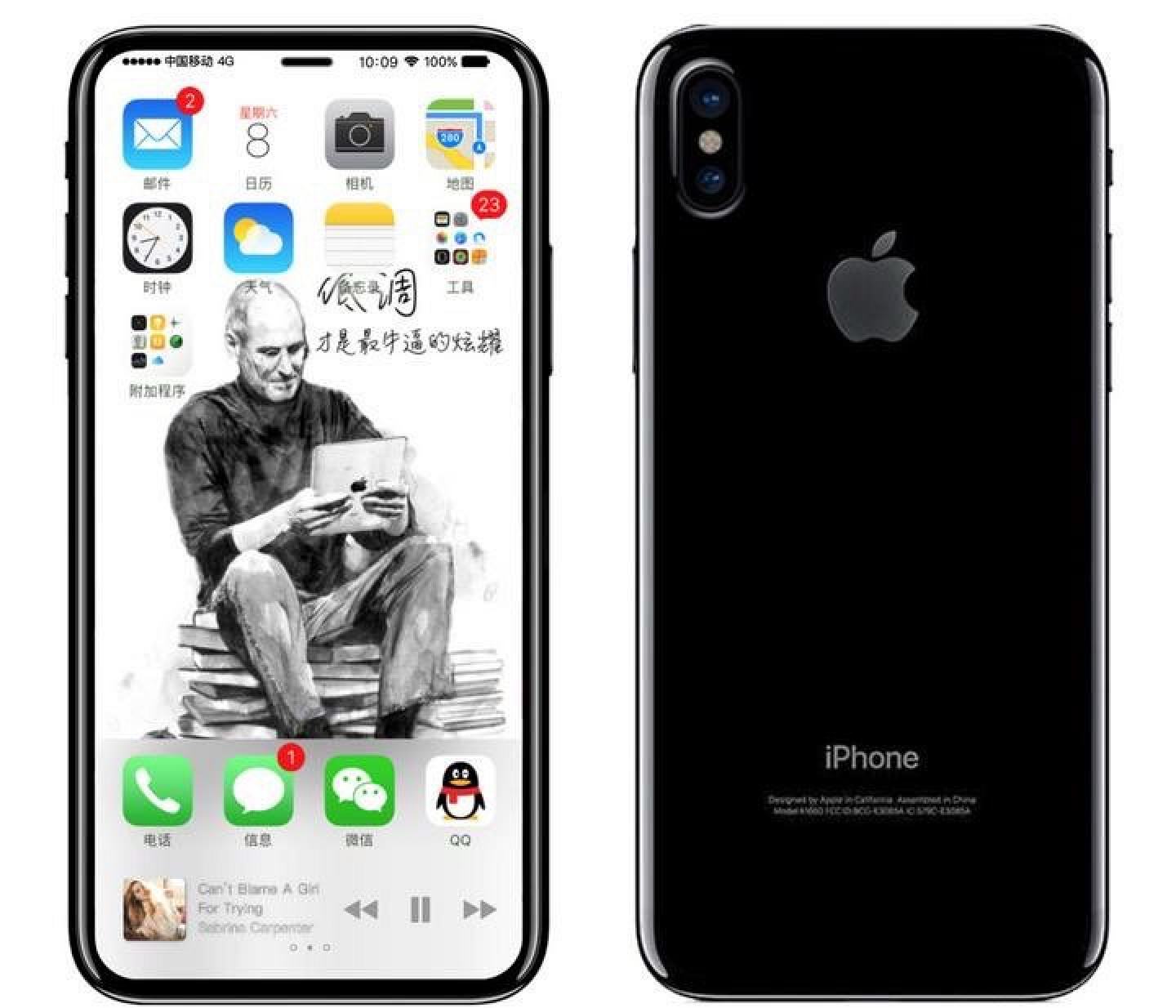 Secondly, leaked images feature a circular area below the Apple icon, which some have suggested will act as a rear fingerprint ID scanner, ideal in terms of how we position our hands while holding a phone. This feature has already been incorporated in Google’s Pixel phone and Samsung’s newly released Galaxy S8.

However, it has long been rumoured that the 8 will have wireless charging capabilities, and so some suggest that the rear ellipse could act as an induction wireless charging portal. This would allow the 8 to charge similarly to Apple mice and various other leading brands of mobile phone that are currently on the market: 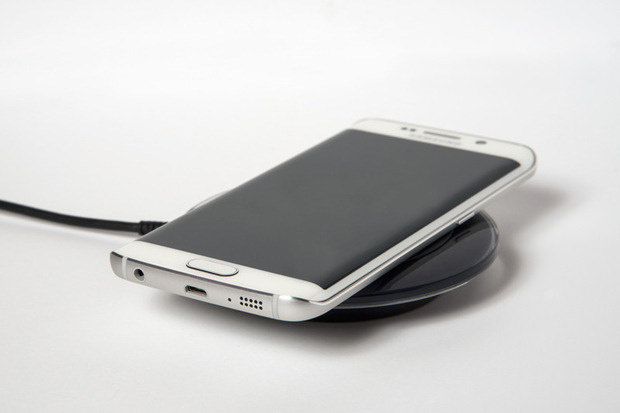 Other expected features include: 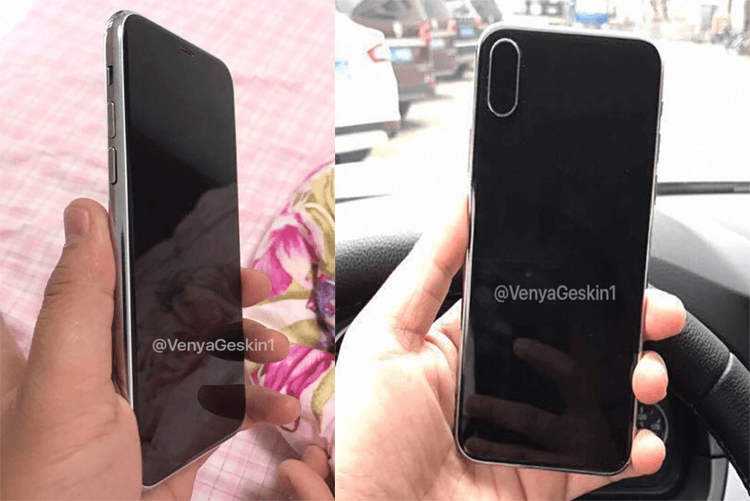 Note: earlier leaks hinted at that the 8 would have no rear markings, but we highly doubt that Apple would scrap their multi-billion-dollar trademark. The image on the right also suggests that the 8 may be slightly thicker than existing iPhone models.

Although these new features seem impressive in comparison to those of current iPhones, customers have begun to question Apple’s status in the market. After all, what feature sets the iPhone 8 apart from other brands’ models already on the shelves?

It’s only a few days since one of the iPhone’s biggest competitor models hit the market, the Samsung Galaxy S8. Take a look at the video below to see how features differ:

3D printing in the fast lane
Smart city or hackers’ paradise?
To Top