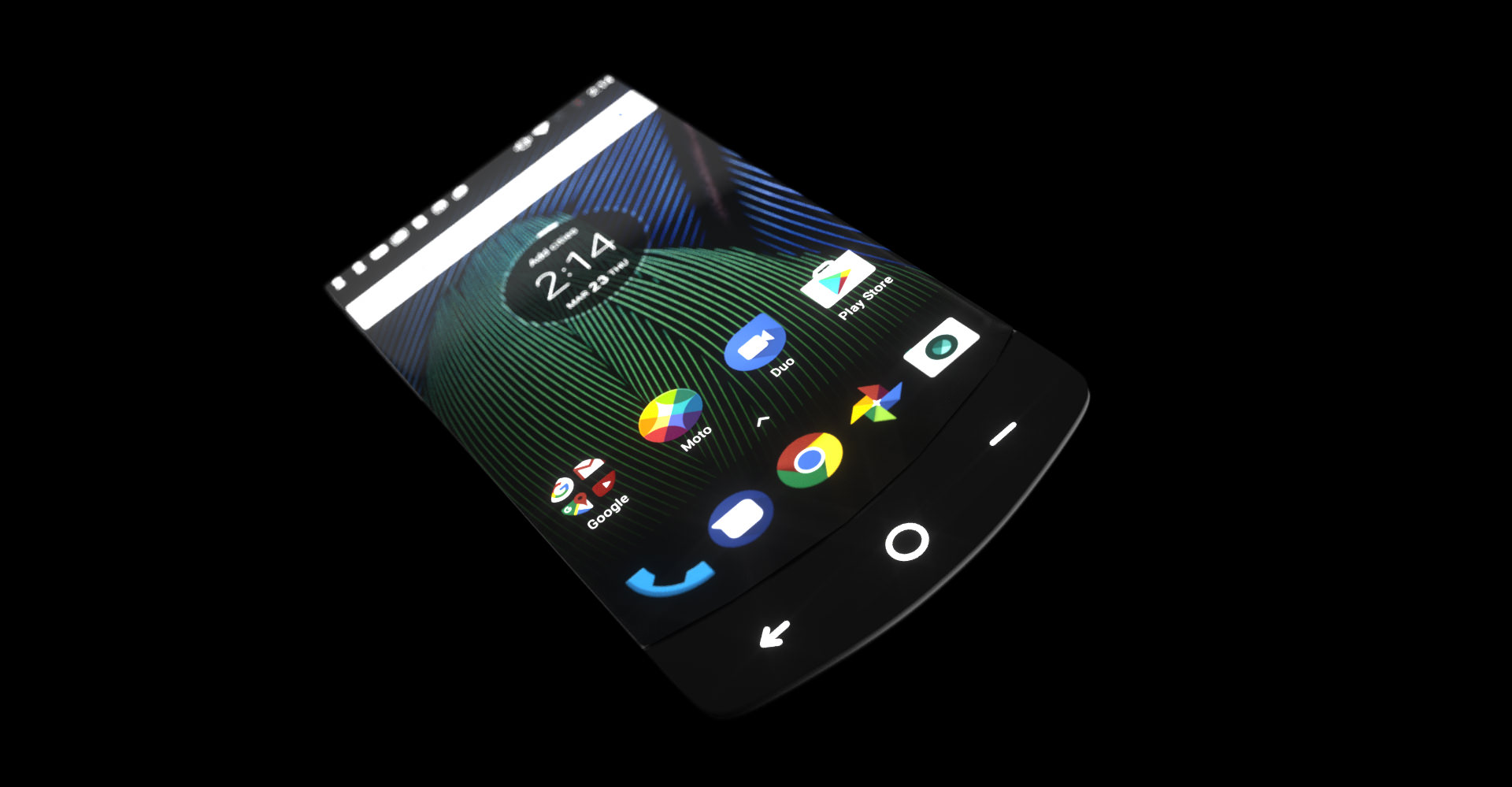 Some pieces of tech are unforgettable, and with the relaunch of the Nokia 3310 stirring up some seriously nostalgic feelings, we were curious to find out exactly what retro gadgets tech fans across the UK were hoping would also make a comeback.

Surveying over 2,000 tech lovers, we discovered that it was the Motorola Razr, Sega Mega Drive and the Sony Discman that have left the biggest hole in our hearts. Using our expertise and a little imagination, we’ve reimagined your favourites, giving them a tech makeover to bring them up to 2017’s standards.

Once dubbed ‘the greatest phone of all time’ by TechRadar, the Motorola Razr made serious waves when it was released way back in 2004. Still lingering on people’s minds in 2017, it’s not really a surprise that it was chosen by consumers as one of the top three tech products they wanted to see back on the market.

For 2017, we’ve given the Motorola Razr a revamp. Our biggest challenge was adapting the outdated clamshell feature. Chunky flip-phones aren’t exactly relevant in a world dominated by slim touchscreens, but we were eager to keep the iconic keyboard from the original Razr intact.

Our solution? Allow us to introduce the new and improved Razr for 2017: 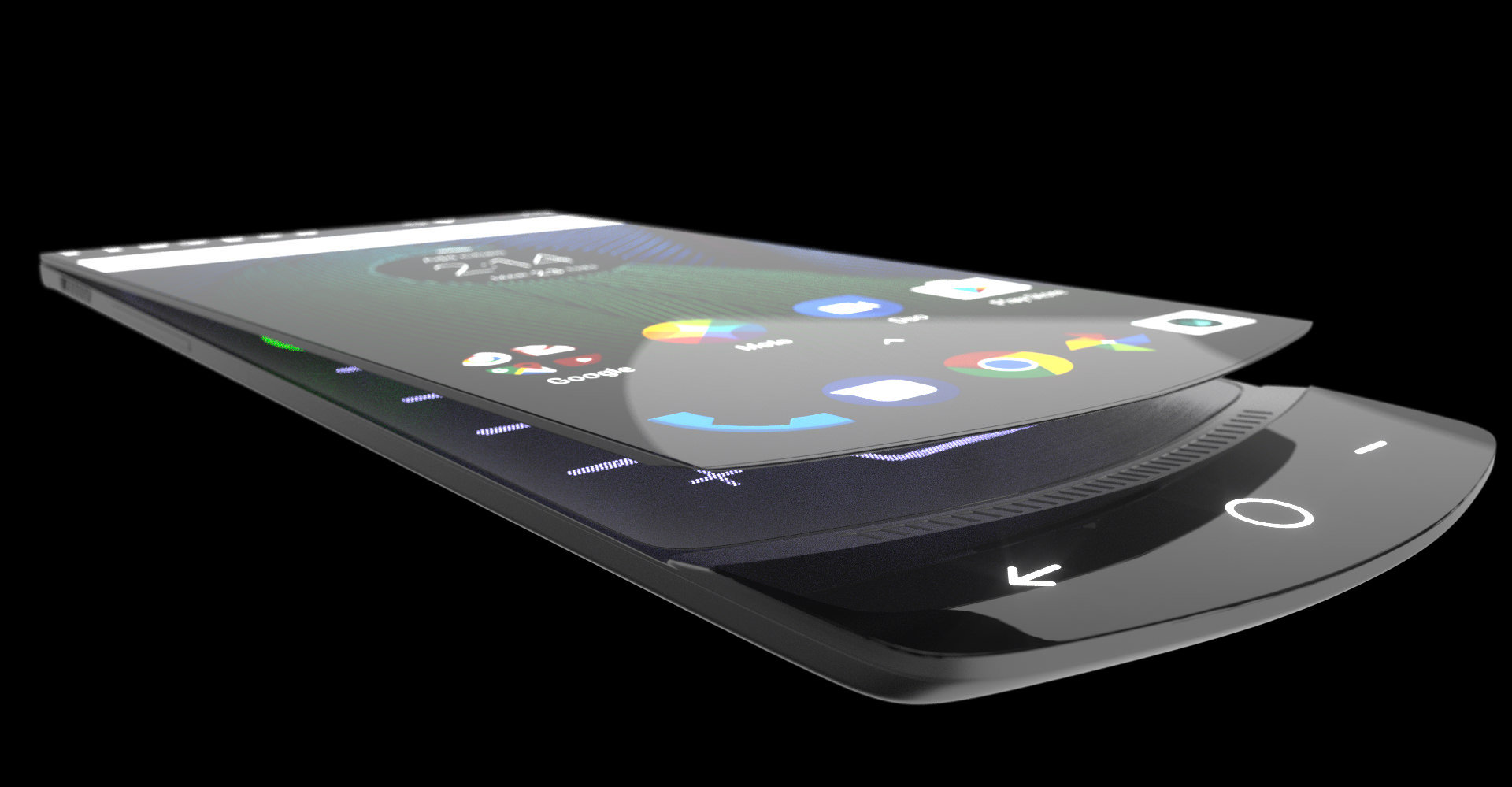 Much like Apple’s iPhone, the button will have several haptic engines too, responding to touch and making up for the loss of mechanical keys. You’ll find the classic default Android navigation buttons on either side of the home button, offering familiarity to current users of the operating system. 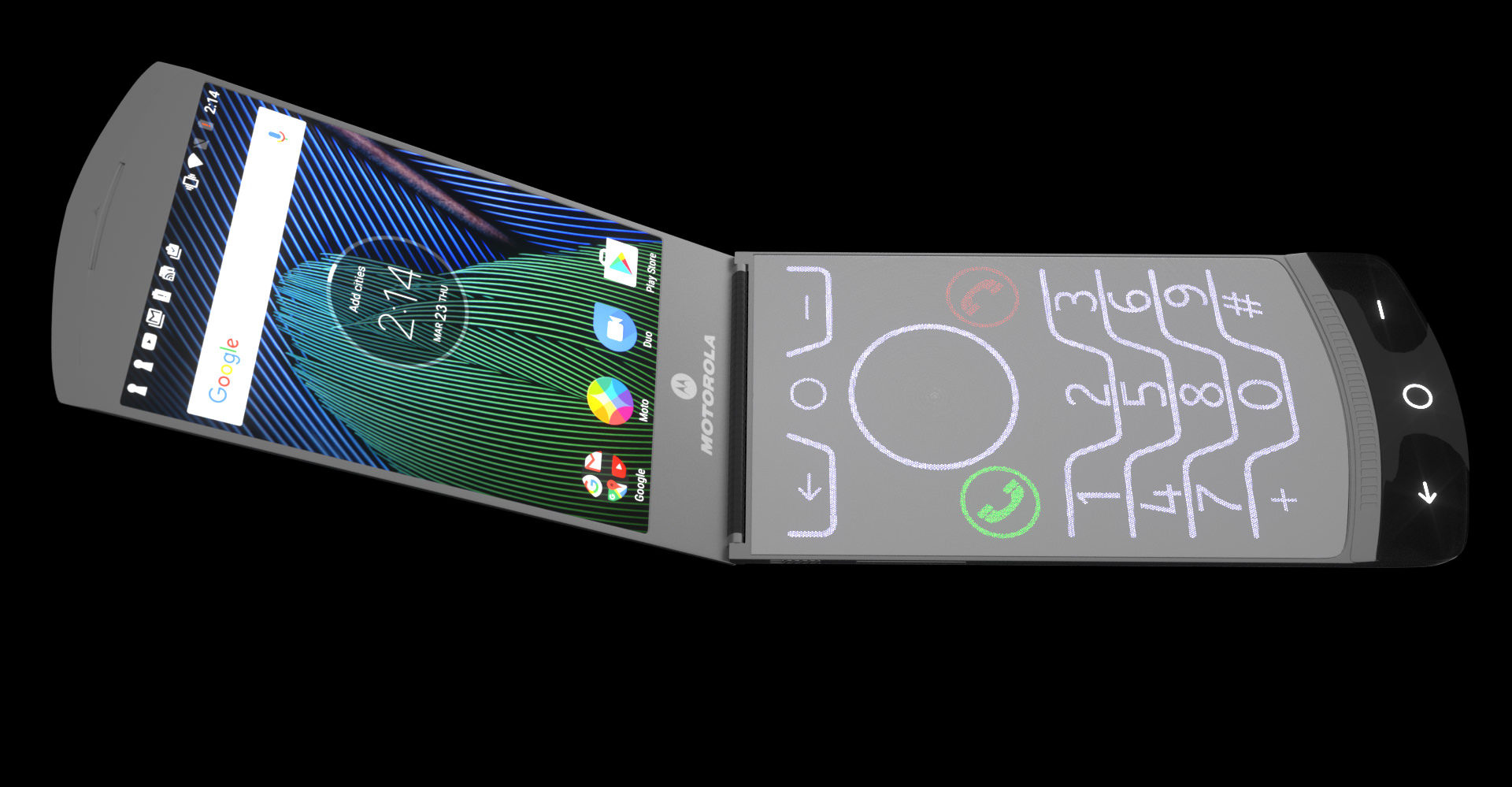 Once opened, the updated flip-phone features a smaller OLED screen and a large, touch-sensitive backlit keyboard. 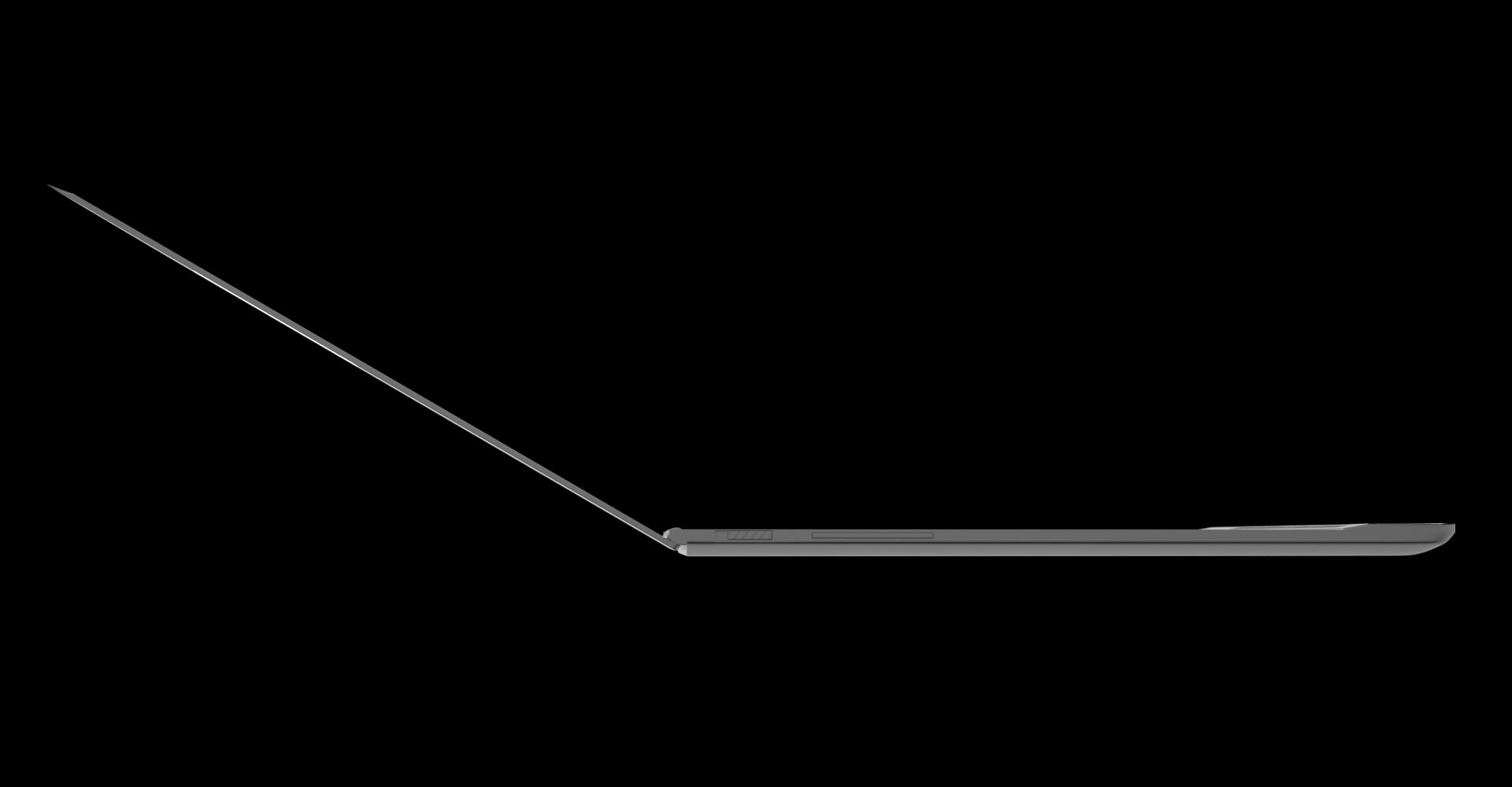 The outer-shell is created from scratch-resistant anodized aluminium, offering a sleek look that won’t look out of date on the modern market.

Gaming fans still mourn the loss of the Sega Mega Drive and we think it’s about time it made a reappearance. The new model might have some stiff competition thanks to the PS4 and Nintendo Switch, but we think the 2017 version will delight old fans as well as new gamers. 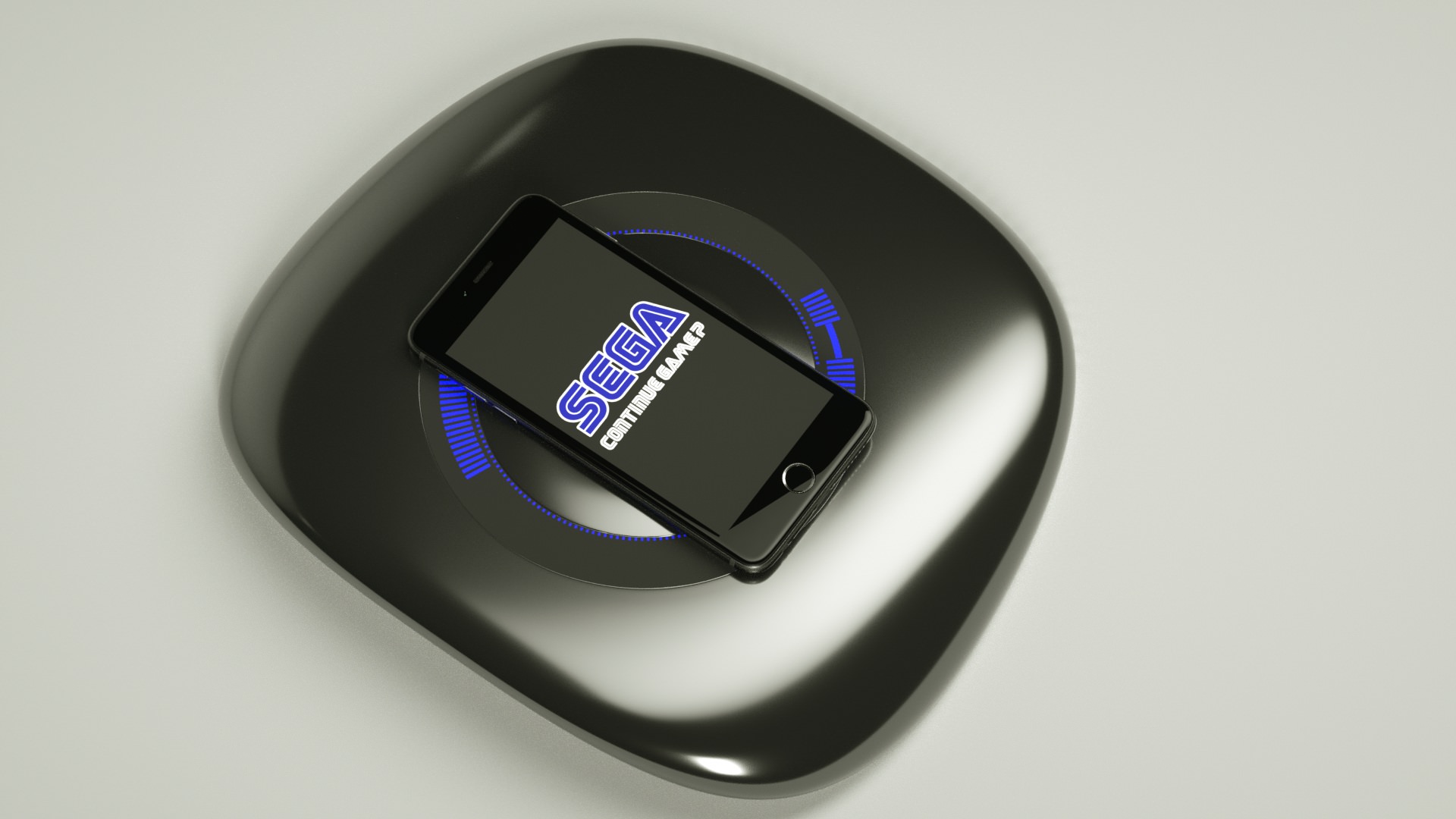 No longer just a console, the new Mega Drive will offer cutting-edge high-fidelity, VR and 4K gaming and act as a gaming hub, leveraging Sega’s portfolio of cross-platform and mobile games.

Here, you’ll be able to save your progress, create gaming profiles and transfer data seamlessly between devices meaning it’ll be super easy to carry on your game, whether you use your mobile or the Mega Drive. 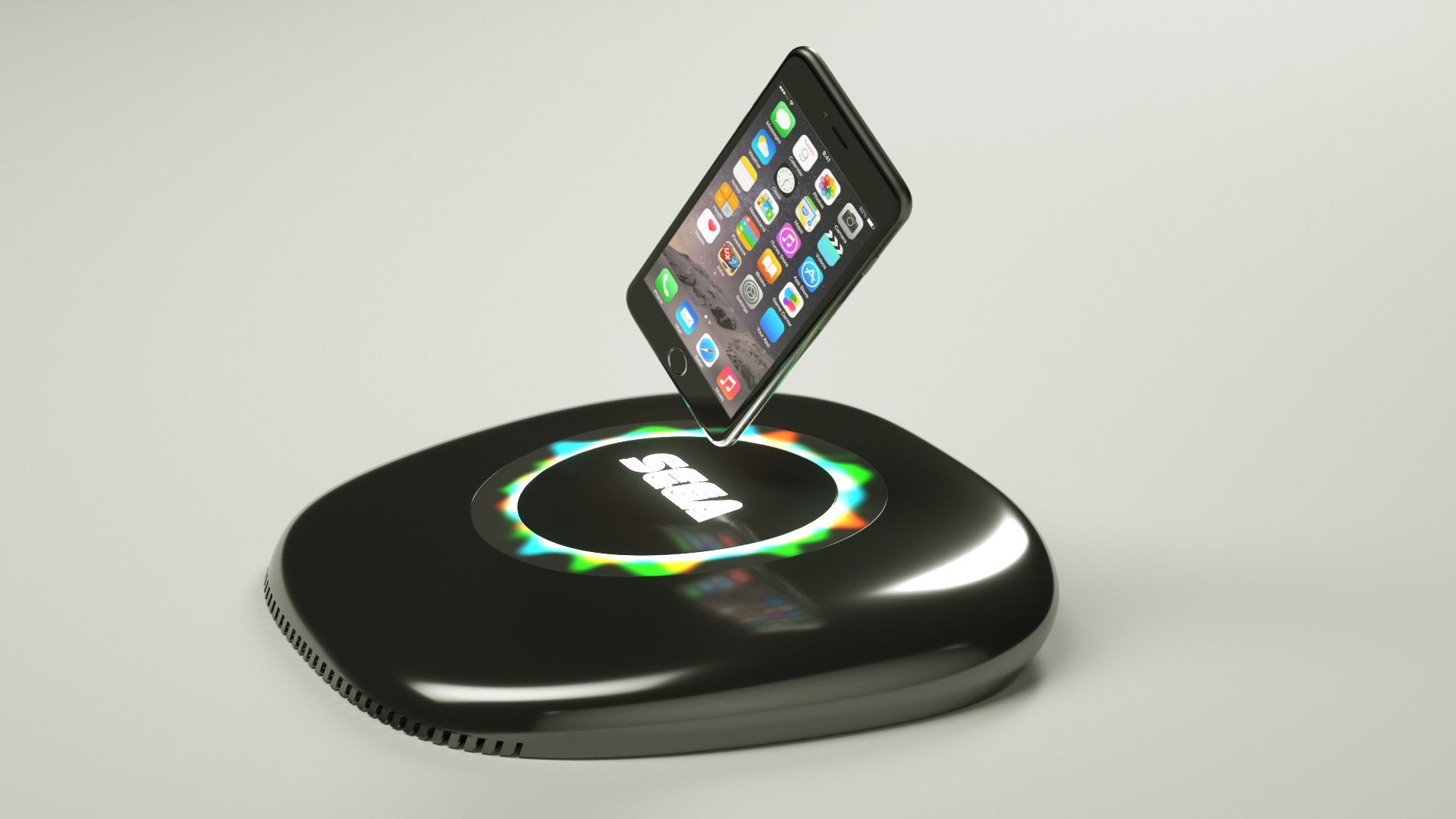 Taking the interconnectivity between your mobile and the Sega Mega Drive one step further, the 2017 Mega Drive will even allow users to use their mobile as a secondary or primary screen!

Before the rise of MP3s, CDs were a big deal. Millennials have fond memories of the famous Sony Discman – the device that made it possible to listen to music on the go – and it seems like the nation wants it back.

But what place does a Discman have in our ultra-modern world?

Introducing some serious changes, the rebooted Discman will use the power of Bluetooth and 802.11ac Wi-Fi to allow users to stream podcasts, music and even video to the device. Connect to a smart TV to stream your favourite films on the big screen, or slot in a Blu-ray disc. 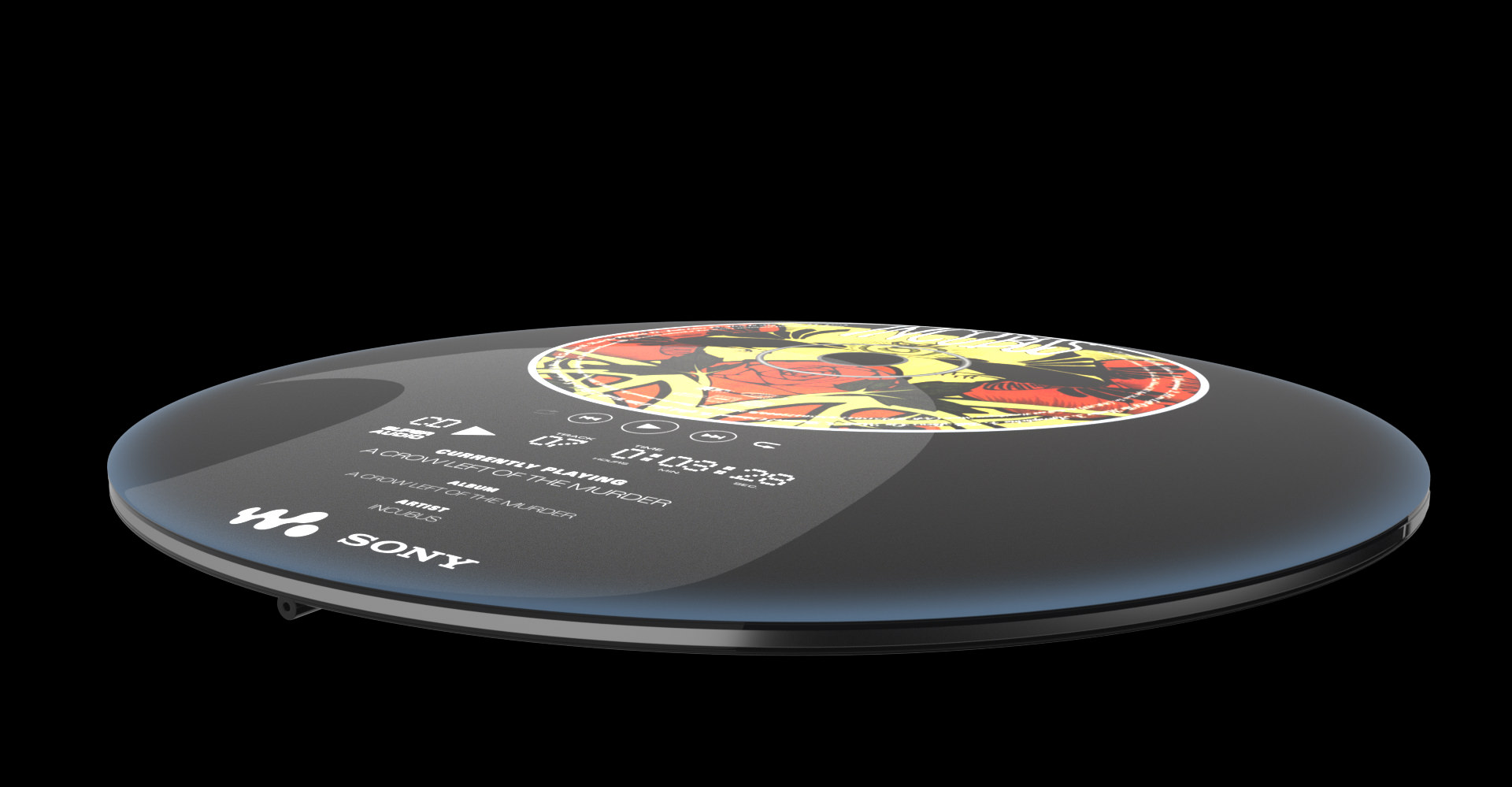 Better yet, up to 50GB of on-board memory will be included, reducing the amount of time discs will be spinning in the device and providing robust skip protection whenever you’re on the go. 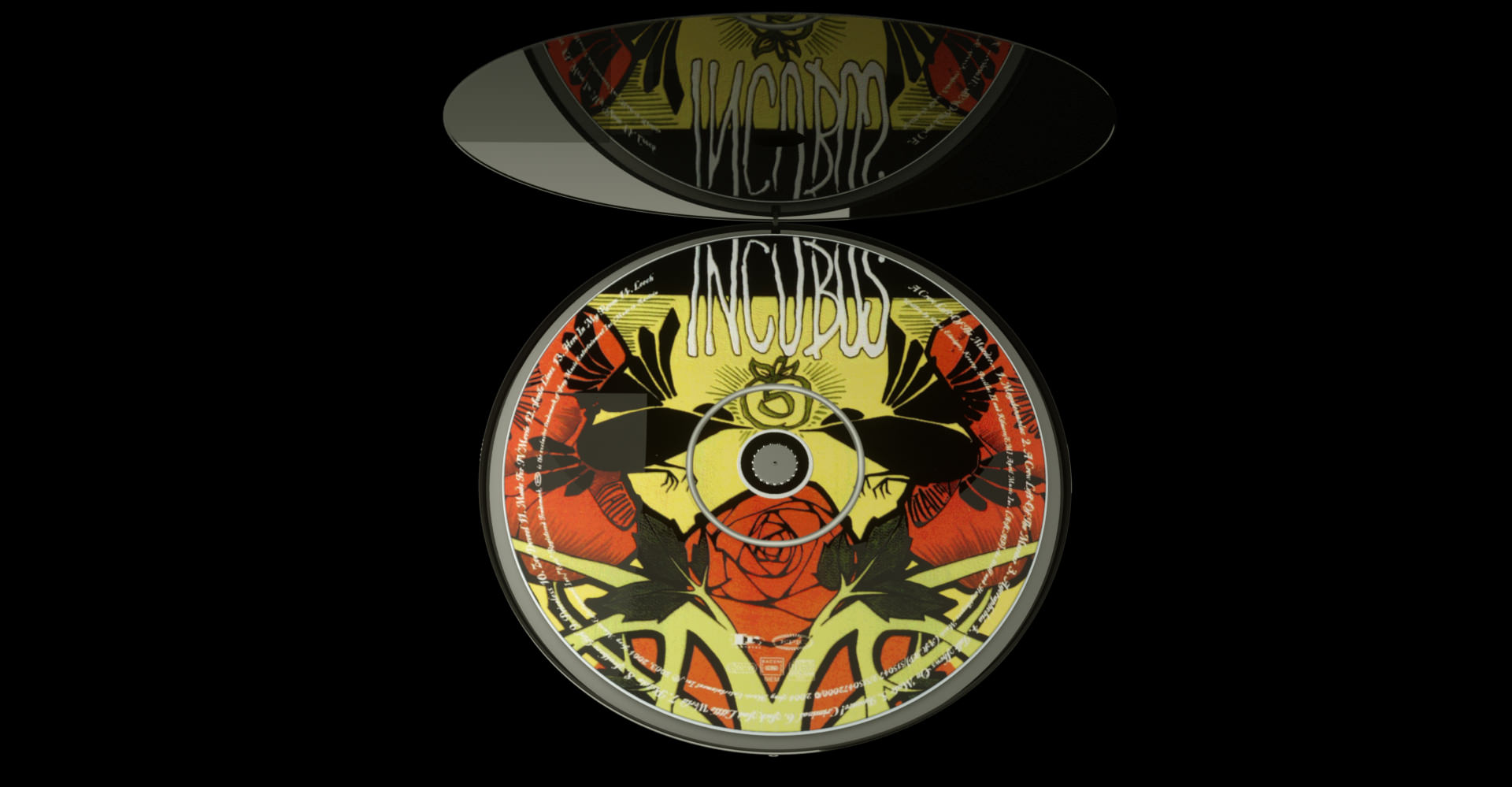 The gadget no longer has ports and sockets either. Using Bluetooth headphones, you’ll be able to listen without worrying about pesky wires getting in the way! 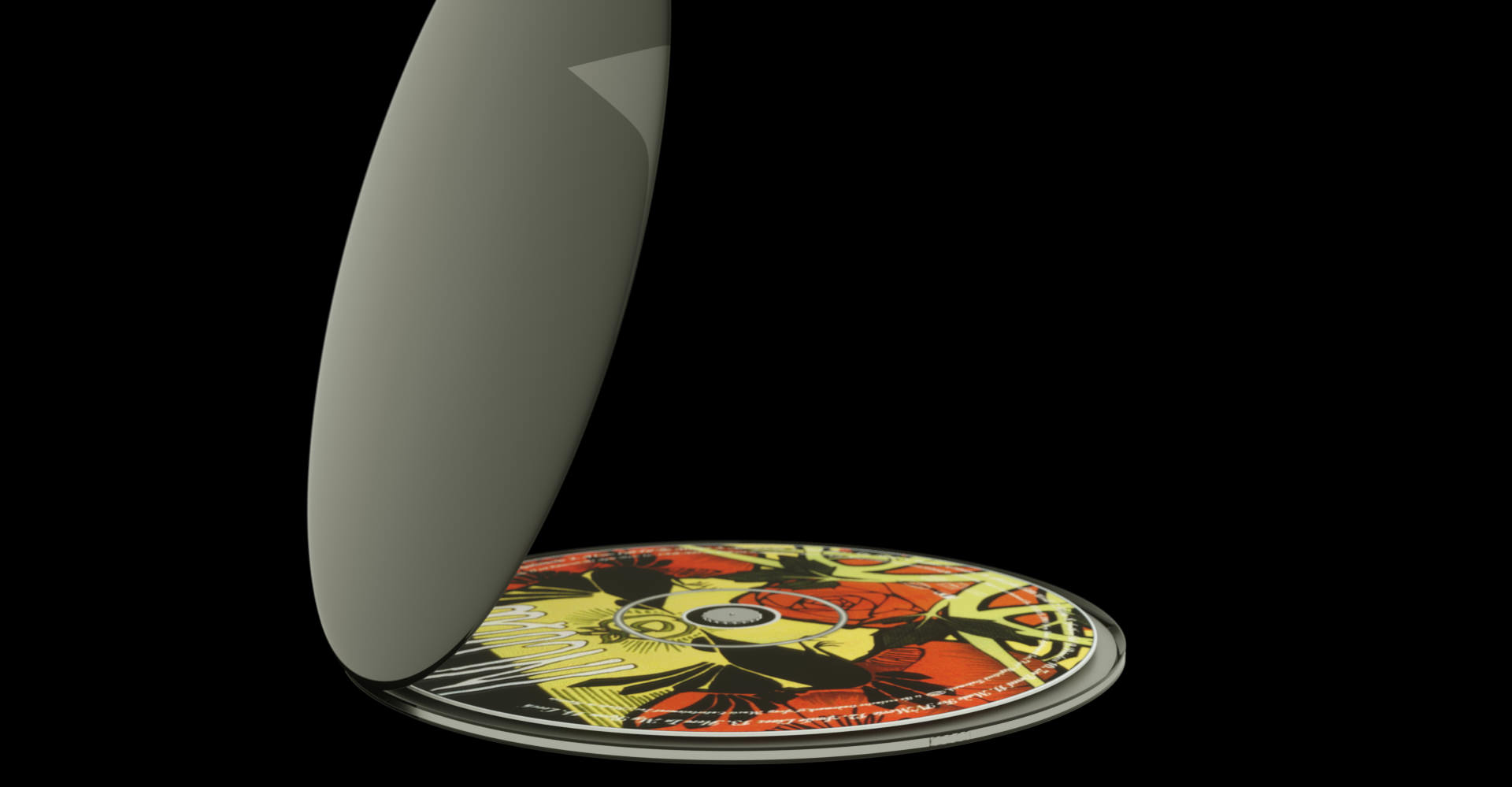 Eager to get your hands of the latest tech after taking a look at our rebooted retro favourites? Don’t forget you can find excellent deals on a whole range of high-tech gadgets over on our website – take a look today!