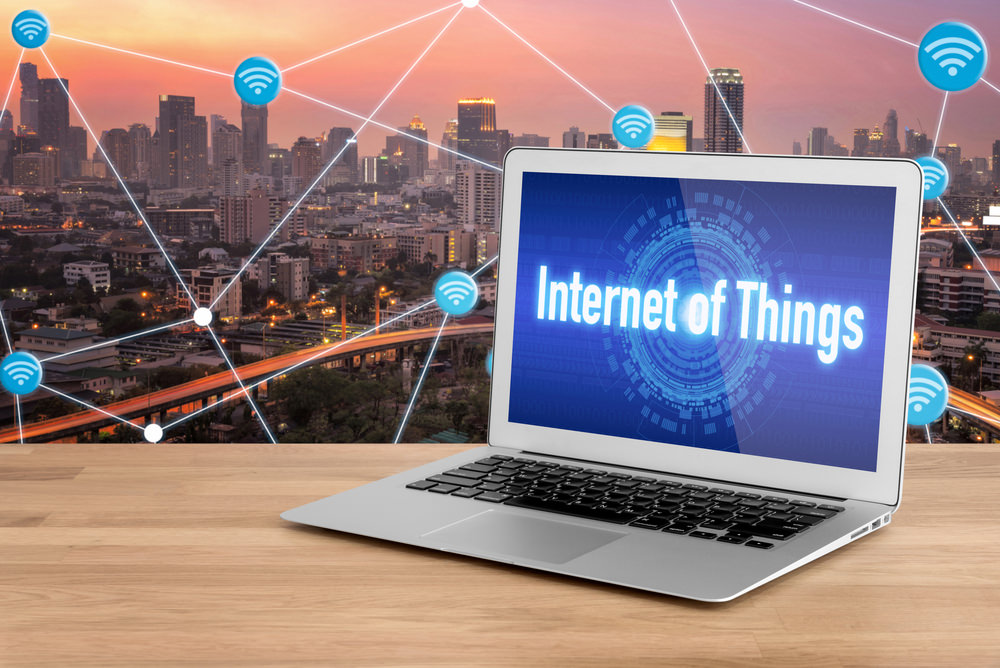 Smart city or hackers’ paradise? The pros and cons of an IoT infrastructure

After some initial uncertainty, skepticism and confusion regarding what exactly the ‘Internet of Things’ is or does, the world is now opening its arms and embracing the possibilities it may bring. The consumer Smart home market is thriving, and has the potential to generate around $23 trillion dollars by 2025. At the same time, governments and councils are beginning to incorporate IoT technology into their city development plans.

Kansas City, Missouri, invested $15 million in a private-public partnership with Cisco to make a two-mile streetcar corridor smart. Kansas streetcars are free-to-ride trams that run through the heart of downtown and connect to #RideKC buses at either end of the route.

Over 4 years ago, Kansas hooked its residents up with Google Fiber. Now the city has added free public Wi-Fi across 50 downtown blocks and 125 smart LED lights that respond to activity.

The streetcar route also has a dozen kiosks where people who don’t have cell phones can learn about transportation options, accessing city services, local entertainment and more.

Kansas residents can check out a live map (online or via an app), that shows the exact location of the streetcars, occupied and available parking spaces and traffic speeds.

KC is also in the process of implementing a rapid Smart bus line along Prospect Avenue. 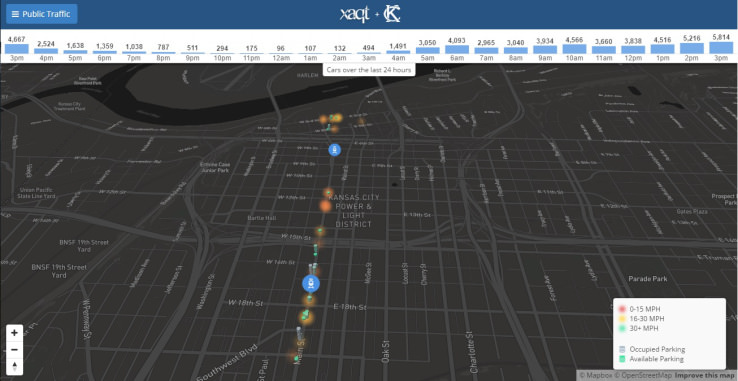 Above is a preview of the Kansas City live transport map

A pioneering Smart energy project in Fintry, a small village in Stirlingshire, is aiming to significantly cut energy bills and CO2 emissions.

The Smart Fintry project plans to see how a local community can sustain energy use from local wind, solar and other renewable resources rather than from large scale sources.

The households taking part have already switched to a special renewable electricity tariff with Good Energy and have had new meters installed to keep track of their energy use.

Residents will soon have access an online portal showing them how and when they are using electricity, and linking this to the output from local renewable generators.

In the long run, Stirlingshire hopes that by reducing the strain on the national grid, Smart local energy systems like the one being piloted in Fintry will help drive down household energy bills and make communities more self-sufficient. 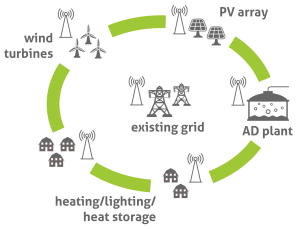 There are clear advantages, but are there also risks?

In various fictional dystopian films, advances in technology backfire leaving cities in turmoil. These may be cinematic productions, but hacking is a brute reality in the 21st century and large corporations are being taken down every day, despite their fire-walling efforts.

Many critics have questioned, and rightly so, the “what if” scenario of hacktivists hacking into these Smart city systems. Could they stop all power? Could they even hack into people’s cars or public transport and remotely assume control? In theory, they could bring a city to its knees at the touch of a button.

The problem is that as cities’ IoT interconnectivity increases, they expose themselves to a host of vulnerabilities that cyber criminals are lining up to exploit. With the global IoT footprint expected to surpass 50 billion connected devices by 2020, the number of hackers searching for these opportunities to wreak havoc will only increase.

Smart cities are run from control systems and simple computer bugs can cause significant glitches in these systems’ security. If hackers invade Smart city control systems, they can send manipulated data to servers to exploit and crash entire data centers. This is how hackers gained access to an Illinois water utility control system in 2011, destroying a water pump that serviced 2,200 customers. Not only do these breaches disrupt daily operations for residents, they can be costly to remedy. A hypothetical hack that triggers a blackout in North America is estimated to leave 93 million people without power and could cost insurers anywhere from $21 billion to $71 billion in damages. 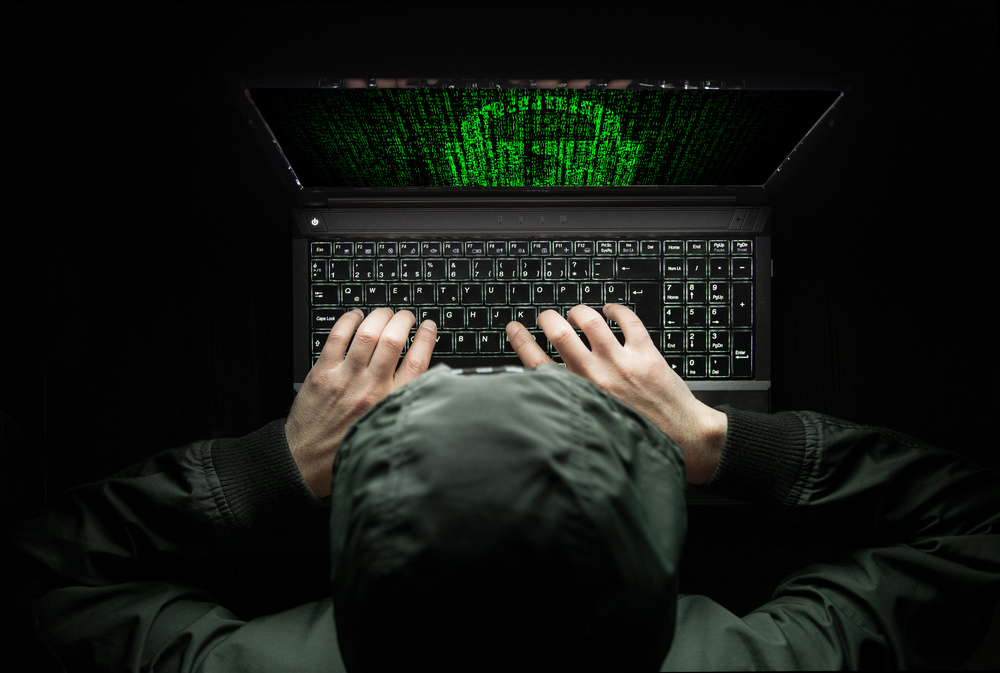 Is there a solution?

As with all things in life, we cannot reject advancement out of fear of what might or might not happen. Smart cities have the scope to reduce pollution, congestion, crime rates and so on, as well as to improve their residents’ quality of life. That being said, it is imperative that as cities become ‘Smarter’, they smart up and make security their utmost priority from the outset.

iPhone 8 Speculations and Leaked Images
The X-37B is back. But what has it been doing for two years?
To Top