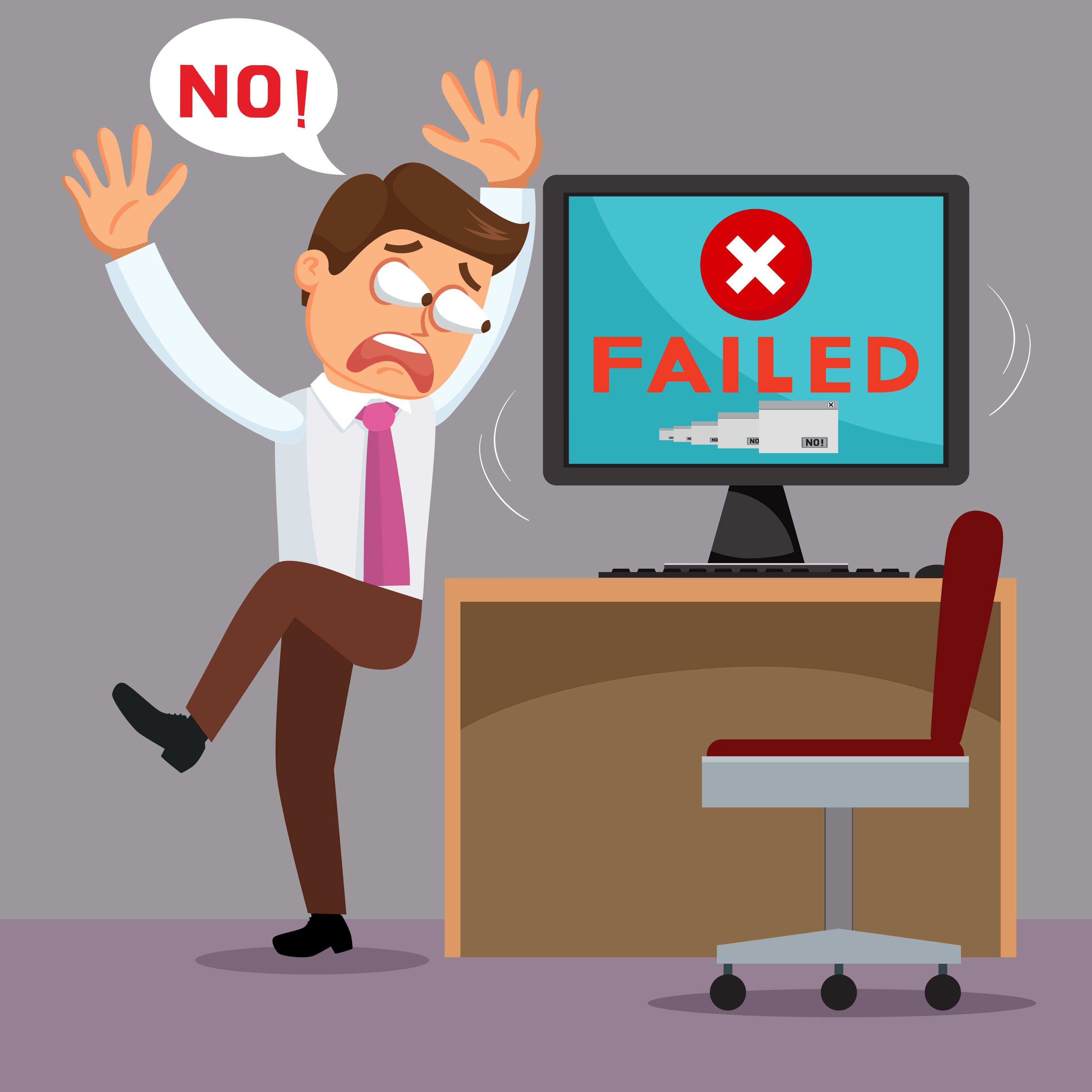 One of the worst IT failures of all time recently stranded thousands of passengers and caused hundreds of flights to be cancelled or delayed as British Airways computer systems crashed.  A power surge was blamed, though some are speculating a clumsy engineer simply pulled out a plug in a datacentre, as flight plans, baggage, crew and customer information was lost. 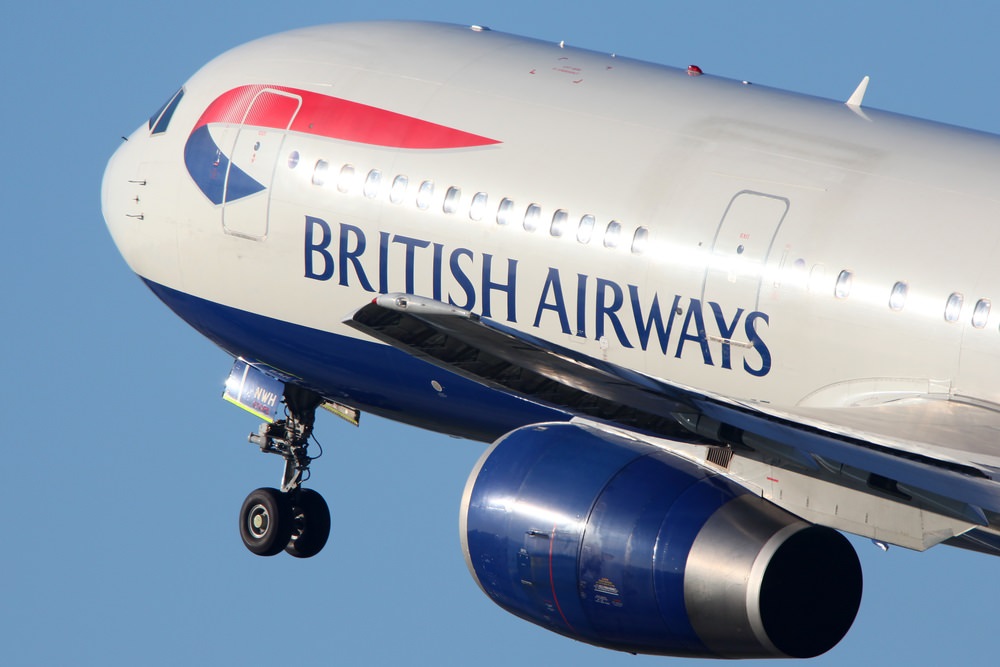 It was a complete mess which took days to sort out and the repercussions for the airline are likely to be long and expensive.  But, computer and software failures happen and will continue to happen.

Here are some of the biggest fails…..

Stanislav Petrov may not be someone you are aware of but he can justifiably be called a superhero.  After all, he did what any superhero worth their salt would do – he saved the world.

In 1983 the world was on edge with Cold War tensions rising.  The United States and The Soviet Union were deploying nuclear warheads in, or aimed at, Western Europe.  The Soviets shooting down a South Korean airliner with 269 people, including a US Congressman, on board ratcheted up tensions even further with jingoistic rhetoric flying from all sides.

On September 26, just three weeks after the downing of the South Korean aircraft, Lt. Col. Stanislav Petrov was the duty officer in charge of the Soviet early warning system.   In the early hours of the morning the alarms sounded after a satellite reported the US had launched a pre-emptive nuclear strike with five missiles heading towards Moscow. 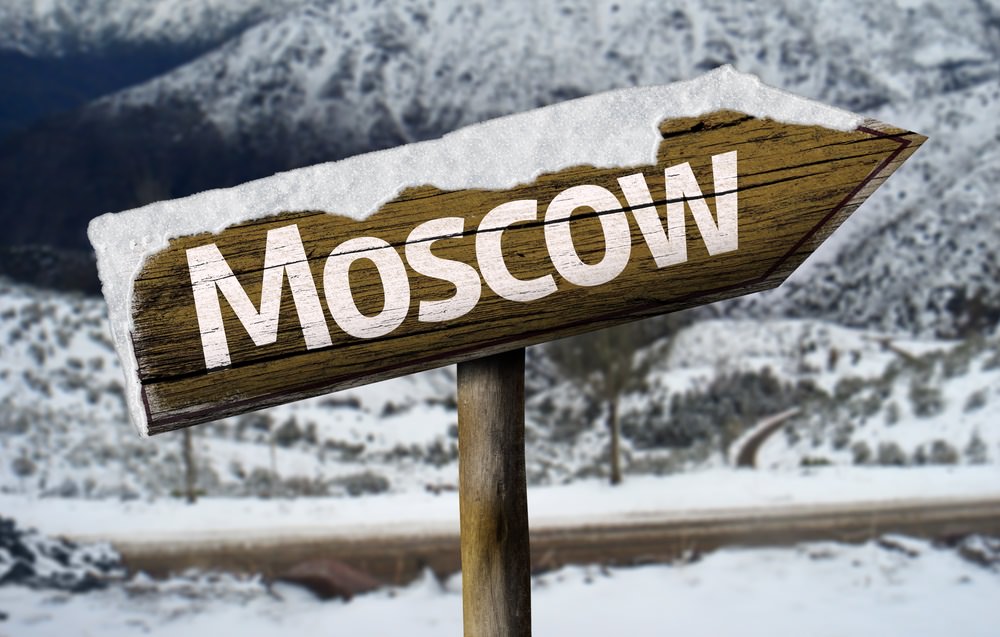 Thankfully, instead of instigating counter-measures, Petrov sensed there was something wrong and reported a false alarm.  He was right.  The software on the satellite had misinterpreted the suns reflection as a missile launch.

Probably the most expensive software fail ever.  Or at least the most costly we know about.

In 1996 the European Space Agency (ESA) was looking forward to the launch of its new rocket, Ariane 5 from its space centre in French Guiana.  A decade in the making and with development costs nudging £4billion, the rocket would be used to launch commercial satellites, a lucrative business. 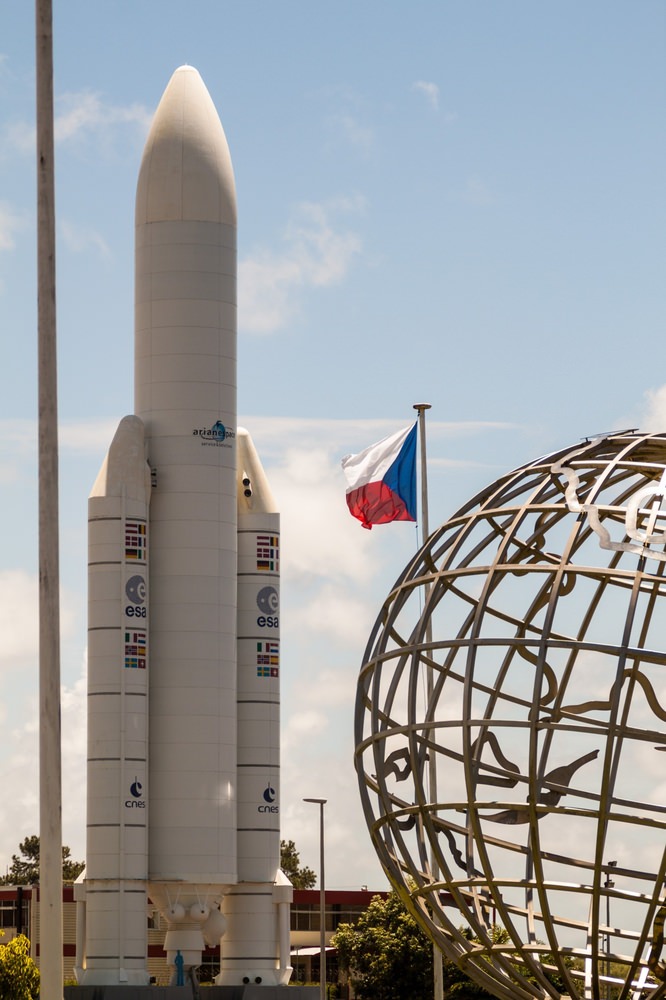 Its maiden launch would see it take four scientific satellites, costing around £240million, into space.  But, best laid plans and all that…..

Unfortunately, the flight lasted only 37 seconds before the rocket triggered its self-destruct mechanism.   The problem?  A bug in the software.

A more thorough explanation is here but, essentially, the software tried to shoehorn a 64-bit number into a 16-bit space.  It couldn’t and the guidance system shut down as did its backup.  Cue a massive explosion with millions of pounds of hardware obliterated in seconds.  C’est la vie.

Every Monopoly player likes a Get out of Jail Free card.  But, in Washington State, thousands of prisoners enjoyed their own slice of luck when a software bug let them out of jail before the end of their sentences. 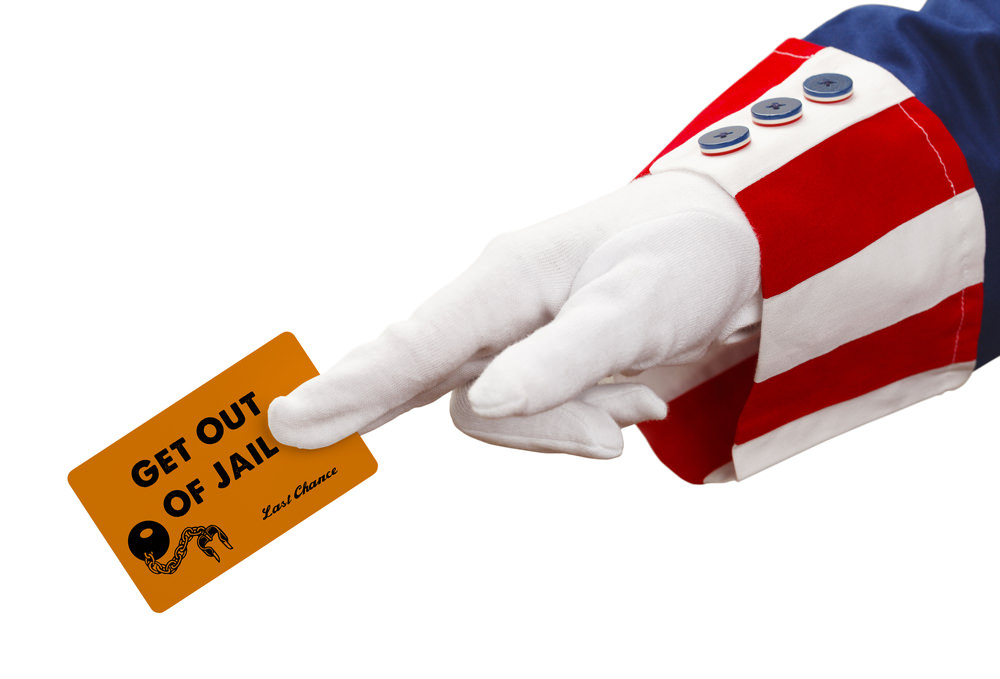 Software used to calculate time off for good behaviour went a bit haywire and made a hash of its calculations.  Over 3,000 jailbirds flew the coop early with each prisoner receiving an average 49 days off their sentence with one ecstatic old lag getting out nearly two years early.

What makes this even more bizarre is that it wasn’t a one-off event.  The glitch in the software was happily giving prisoners early release for 13 years before it was corrected.

There can’t be much worse than a computer glitch in a bank.  Wages aren’t credited and important payments aren’t made.  Chaos and anxiety ensues with salt often rubbed into the wounds by customers discovering a raft of extra charges and fees applied to their account through no fault of their own.

Over the years there have been several high-profile banking software foul-ups with plenty of others which have flown under the radar.

HSBC suffered computer fails in both 2015 and 2016.  A failure in the electronic payments system in 2015 affected salary payments over the August Bank Holiday leaving nearly 300,000 account holders without their wages.

Just a few months later in January 2016 HSBC were hit by a major outage which lasted for a couple of days.  Millions of customers were affected by the glitch which locked out customers from their online accounts. 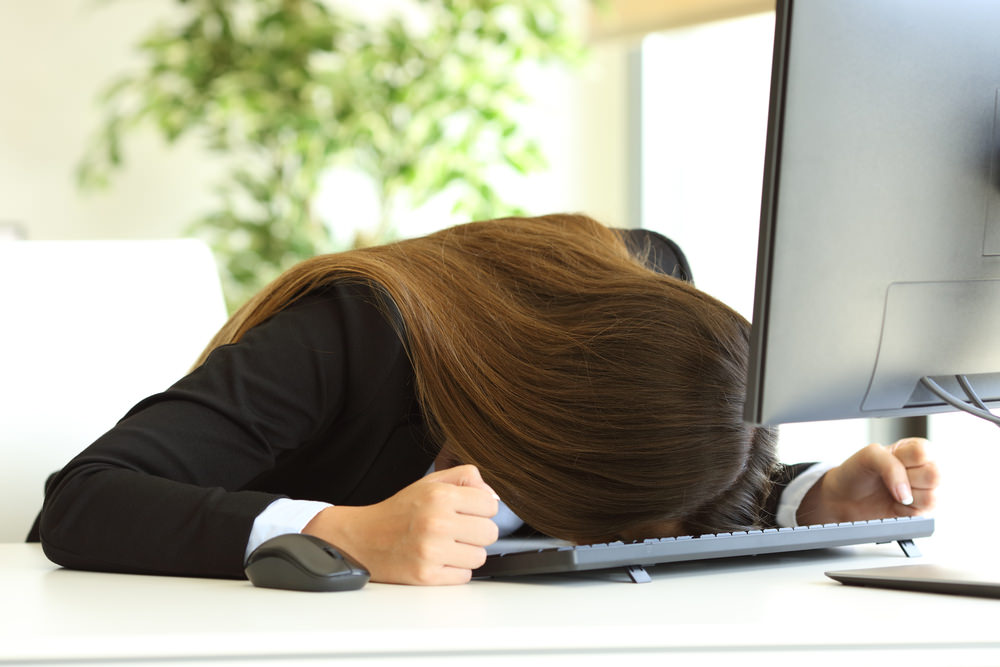 Of course it is frustrating and possibly costly for customers but, when a bank’s software fails, it can be hugely expensive for them – but who cares, right?

In 2012, 6.5million RBS customers were affected by an IT failure which lasted for several weeks with customers unable to use online accounts, use ATMs and even make scheduled payments on time.  The bank were hit with a £56million fine for their IT mishap.

Leaving your passport at home when you are supposed to be travelling abroad is one thing.  That’s your fault.

But, to miss your holiday because your passport was never issued in the first place must be devastating.  It happened to hundreds of people in 1999 thanks to a new computer system and some woeful timing. 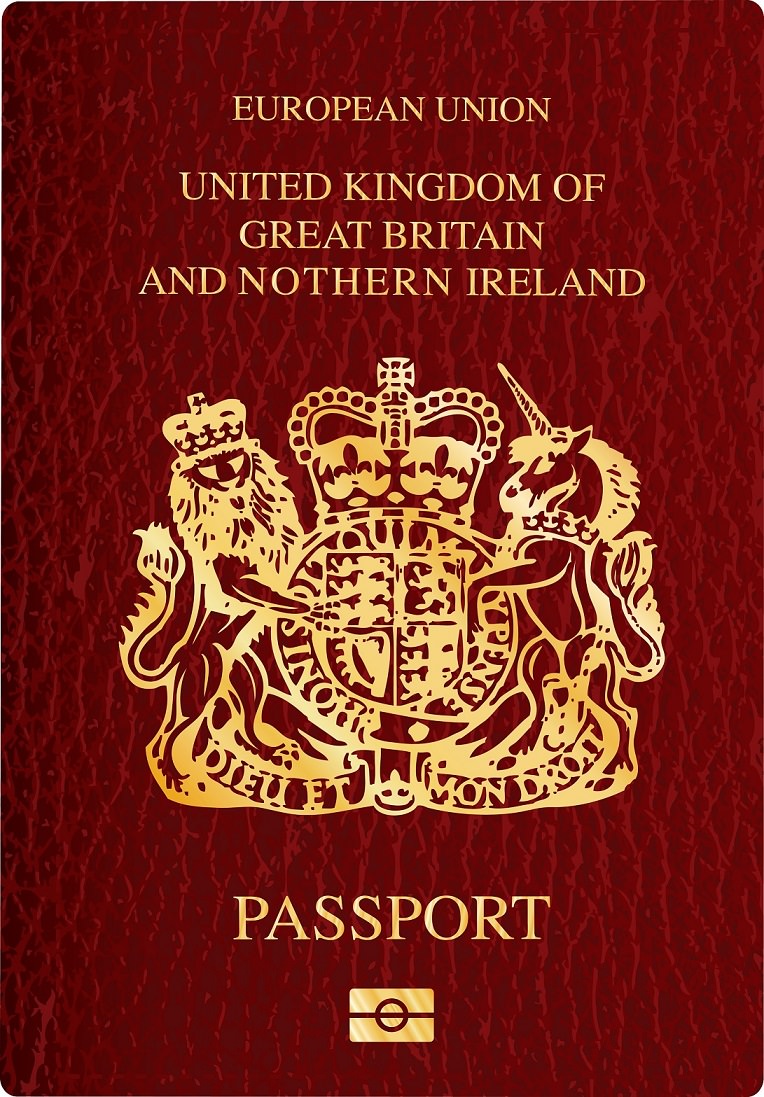 The Passport Agency unveiled a new computer system at the same time as a change in the law meant that, for the first time, children under the age of 16 had to have their own passport.  The perfect storm of new software, untrained staff, and a huge spike in demand created chaos with hundreds of thousands of passports backlogged in the system.

Needless to say the whole episode cost a bundle.  Around £13million according to reports.  Over £150,000 was paid in compensation to 500 people who missed their holidays whilst other costs included £16,000 for umbrellas provided to people who had to queue in the rain at passport offices.  Another five grand went on luncheon vouchers for the hapless travellers stuck in the queues.

Were there any silver linings in this whole catastrophe?  There were for the staff at the Passport Agency.  They racked up £6million in overtime payments.

As long as there are computers there will be epic fails

We’ve picked out five epic fails, there are dozens more we could have included, and no doubt there is another mega cock-up just around the corner.  Whatever it is, whichever computer system goes down or whatever bug appears in new software it will inconvenience plenty and cost a bundle.

But, let’s finish on a positive……

One catastrophic failure which didn’t happen

As the clocks ticked around to midnight on December 31 there was an edge to the fireworks and bonhomie not usually found on New Year’s Eve.  Boffins and computer scientists around the world held their breath as doomsday approached.  The dreaded Millennium Bug was about to unleash itself causing chaos and carnage with software crashing and PCs committing virtual suicide. 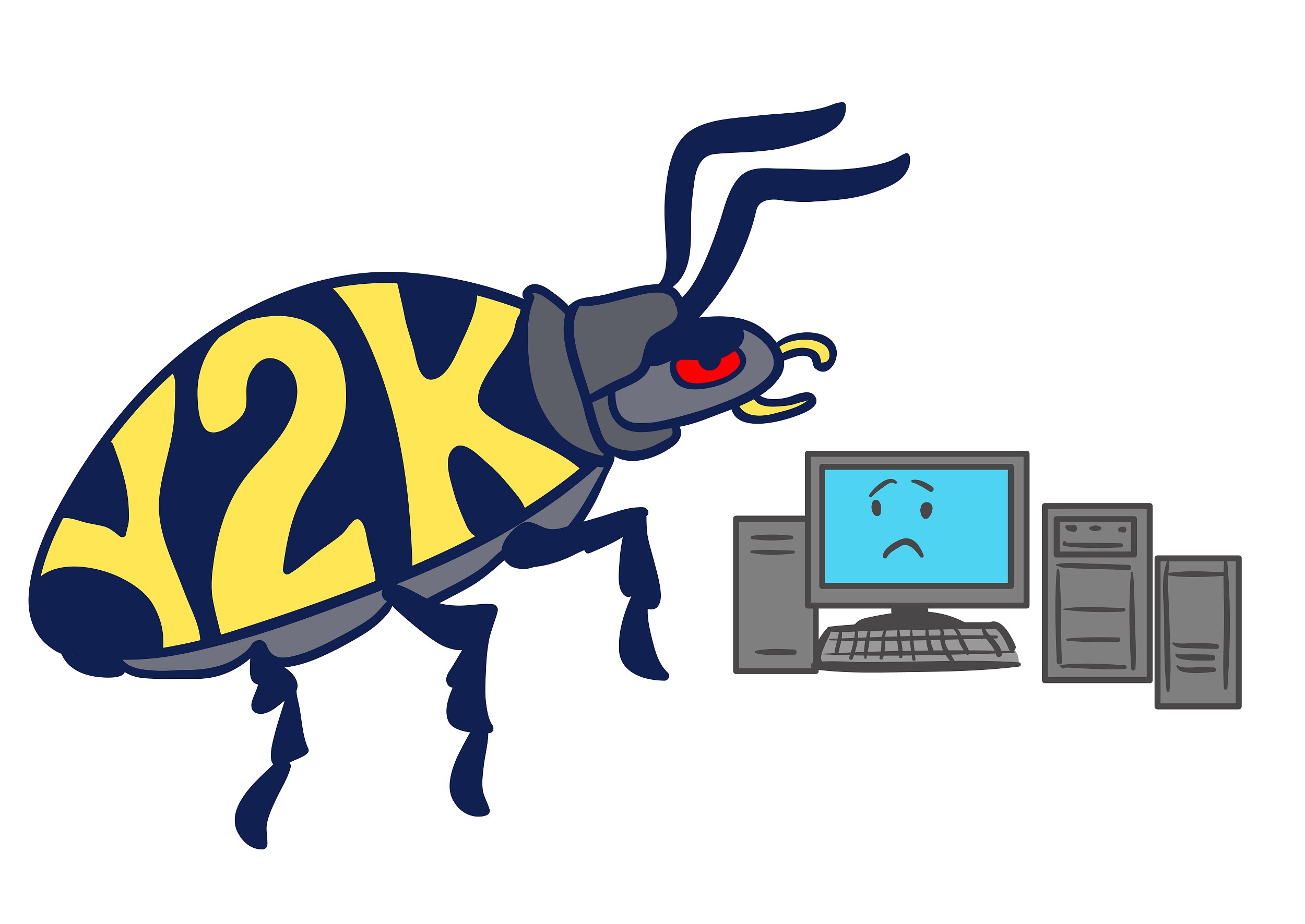 It was feared the dawning of the new millennium would confuse computer clocks which only recognised the last two digits of the date.  2000 would therefore become 1900 and, whilst we wouldn’t all be hurled back in time through some computer generated vortex, there were genuine fears that systems would crash, data would be lost, and economies trashed.

It never happened.  There were one or two tiny disruptions around the world but the anticipated disaster didn’t materialise. 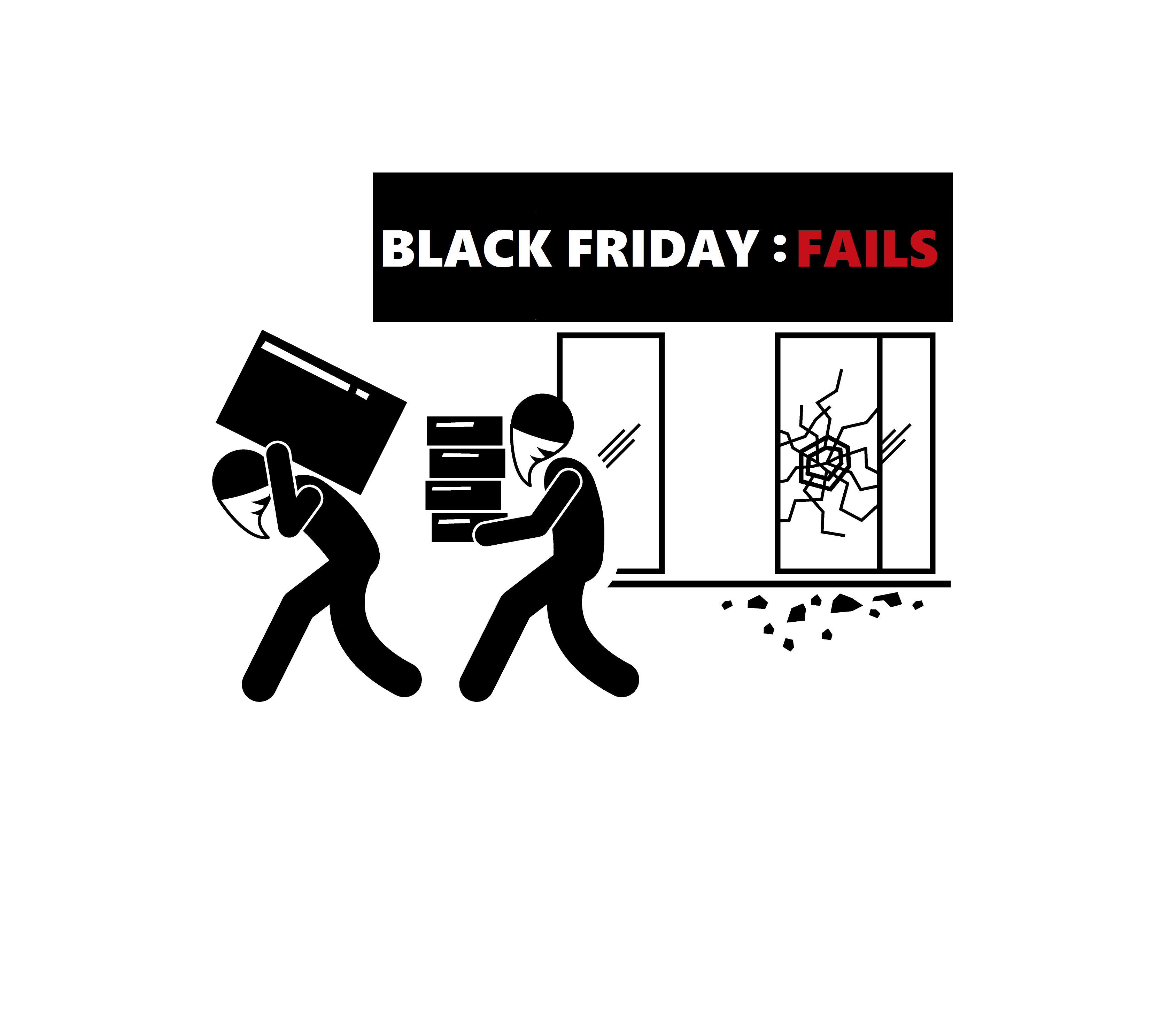