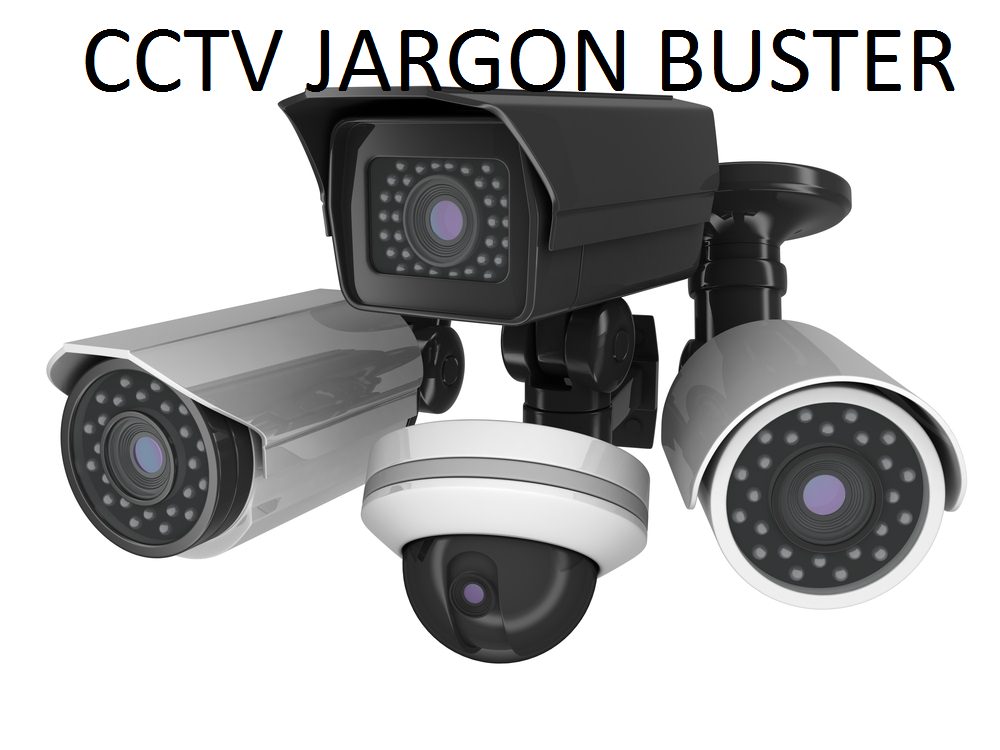 Whenever you’re looking to enter a new technological field, one of the biggest barriers to a complete understanding is the language, the technical terminology, the jargon. Here’s our CCTV glossary and jargon buster…

For more information about the systems themselves take a look at our Guide to CCTV.

Some DVRs include an input that prompts them to begin recording when the connected alarm is activated.

In the context of security cameras, this is the range of angles through which a camera is able to focus before the image becomes distorted. A wide angle of view will give a clear image close up while a narrow angle of view is better for focusing over distance.

This a lens in which the iris automatically adjusts to let in more or less light for the best picture depending on the lighting conditions.

Usually measured in bits per second, this is the term used to describe the rate at which data is transferred through a network. The higher the bandwidth, the more data can be transferred.

A variety of connector whose main use is connecting two coaxial cables or connecting a cable up to other CCTV components.

A CAT 5 / 6 or category 5 / 6 cable can transmit information at high speed (100+ Mbps) and is usually associated with voice and data applications. 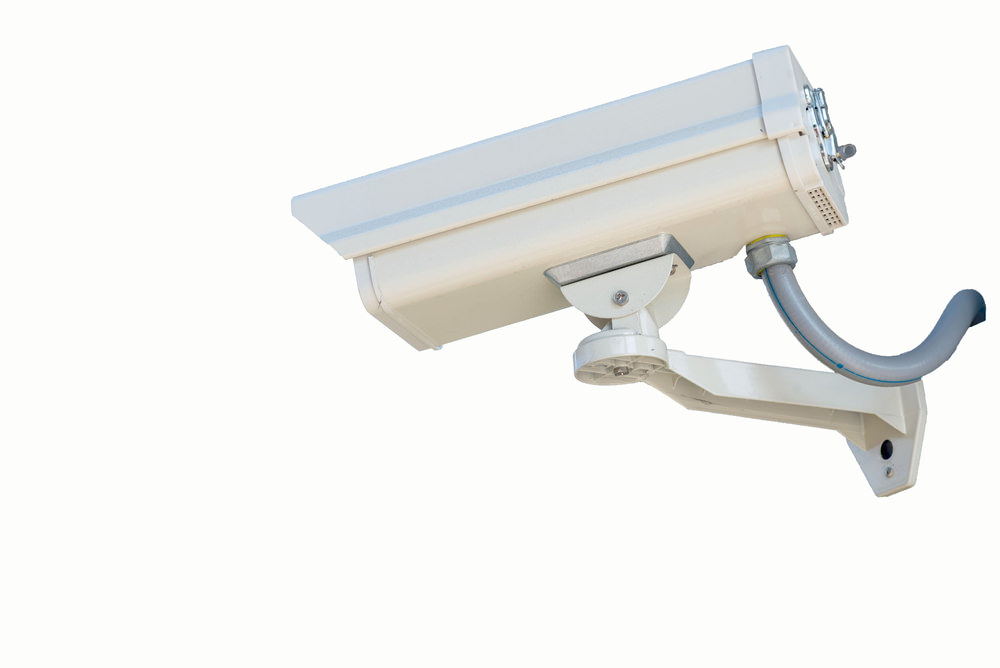 A cable comprised of a hollow metallic shield with a single wire running along its centre, isolated from the shield. Can transmit a wide range of frequencies with low signal loss.

The range of values in an image, running from the lightest to the darkest.

These are regular, non-infrared cameras with highly sensitive sensors that are capable of capturing relatively good images, even when the ambient lighting level is low.

The range across which a lens is able to focus. Depth of field is measured as the distance behind an object combined with the distance in front of an object when said object is in focus.

The general term for the computer that takes the incoming signal from a camera or series of cameras and digitally converts, compresses and stores it. It is the modern version of the security VCR and multiplexer set-up.

The maximum viewing angle seen though a lens.

The number of images a device can record or display every second. ‘Real time’ frame rate, as seen on TV displays, is 25fps. Depending on the type of surveillance, CCTV tends to be lower than this. Retail surveillance, for example, is recommended at 16fps. 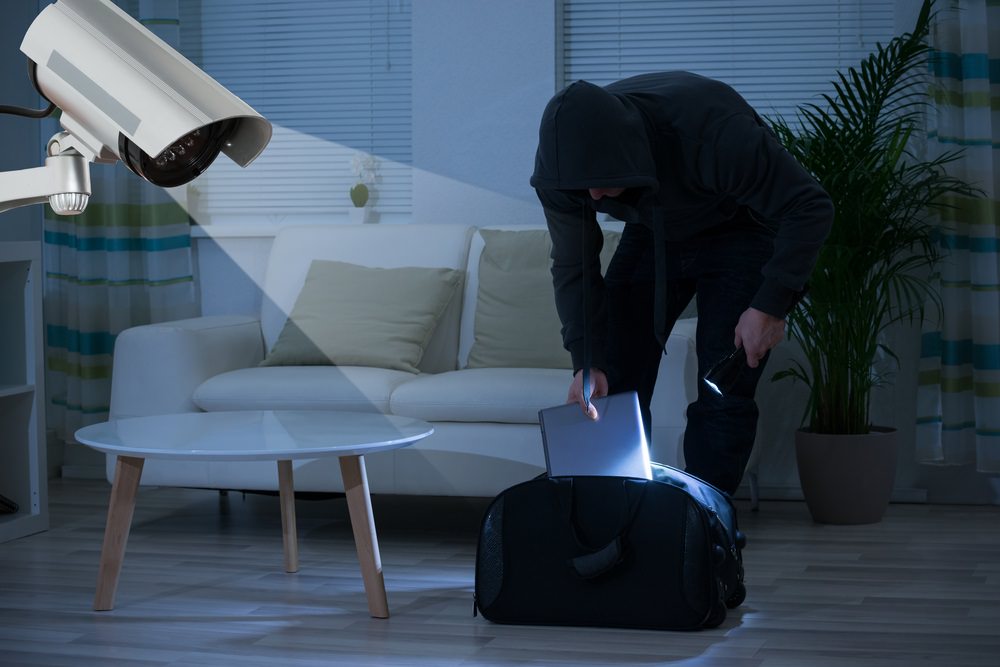 The device, usually found inside your computer or recorder, that writes and stores data.

The address of a computer on the internet displayed as a series of numbers. For example: 123.123.4.5

Basically, another term for night-vision cameras. Special infrared lights found around the outside of the lens emit a special kind of light that allows the camera to record clear images even when it’s fully dark.

Random energy and competing signals that can reduce signal reception and interfere with clear recording.

The hole or aperture through which light passes before reaching the lens. The iris will adjust automatically in some cameras depending on light levels.

The standard way of compressing images designed by the Joint Photographic Experts Group.

A communication scheme that allows computers to link up, usually via a series a cables, to form a network. A LAN can connect multiple PCs to printers and storage servers, allowing users to transfer information and share resources. A LAN could cover a single floor, a building or an entire campus.

A unit of illumination used to measure a camera’s ability to gather light. The lower the LUX value, the better the image the camera is able to produce in low light.

Megabits per second (MBPS) is a measure of data transmission speed.

Display equipment used to show the images detected and transmitted by security cameras. 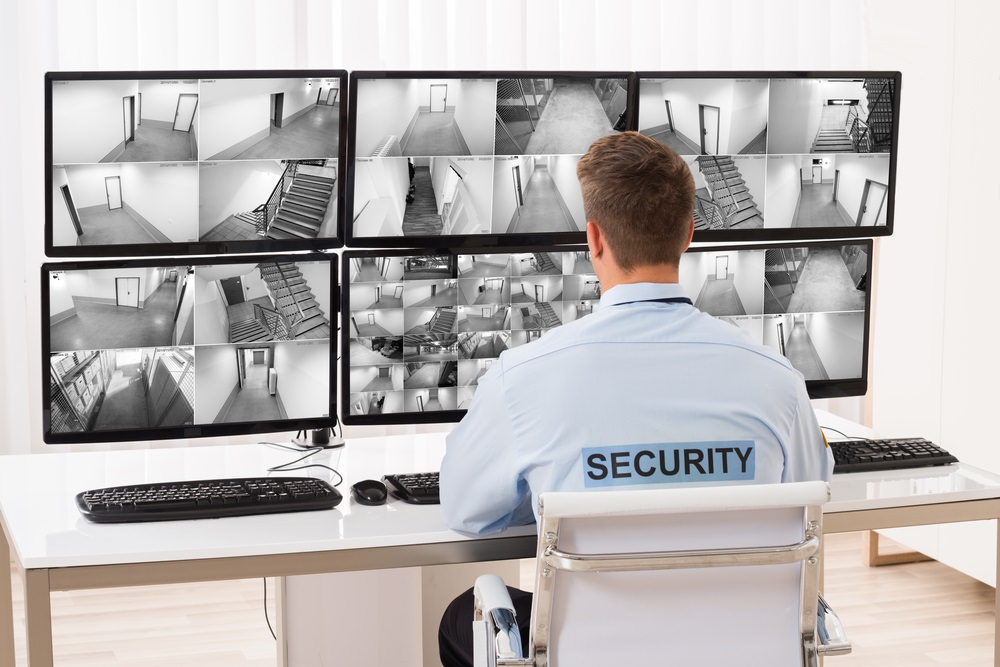 A monochrome image will appear in black and white with all the intermediary shades.

This is the international standard for video compression and is named after the Motion Picture Experts Group. MPEG1 is low resolution, MPEG2 is higher resolution and MPEG4 is becoming increasingly popular in CCTV systems.

An NVR ecords footage from an IP CCTV system

The camera includes a mechanism that allows it to move horizontally (panning) and vertically (tilting). These cameras also often feature a zoom function.

Combining the words ‘picture’ and ‘element’, a pixel is the smallest area of a television picture. The higher the number of pixels, the sharper the level of detail. CCTV pictures are generally displayed in 640 x 480 pixels.

Video recorded and displayed at 25fps with an appearance like that of real life.

The measurement of picture definition and clarity.

A feature of CCTV that superimposes the time and date onto the video footage.

A USB or universal serial bus is a standard port to which external devices can be easily connected to a computer. It is most commonly used for connecting printers, scanners and digital cameras.

Video motion detection (VMD) is a function that allows security systems to recognise movement (as represented by a change in recorded pixels) and begin recording in response.

If your DVR has an in-built web server, you will be able to monitor cameras over the internet.

Cameras that allow audio and video data to be transmitted back to the receiver via radio waves without the need for wires.

These cameras use wires to transmit video images back to the recorder. Some systems have separate wires for power and signal, some have a single wire combining the two.

Varying the focal length to enlarge or reduce the televised image.

Check out the full range of CCTV and surveillance equipment available from Ebuyer.com for the best choice and lowest online prices.

More from the Ebuyer blog

Guide to CCTV
To shred or not to shred?
To Top