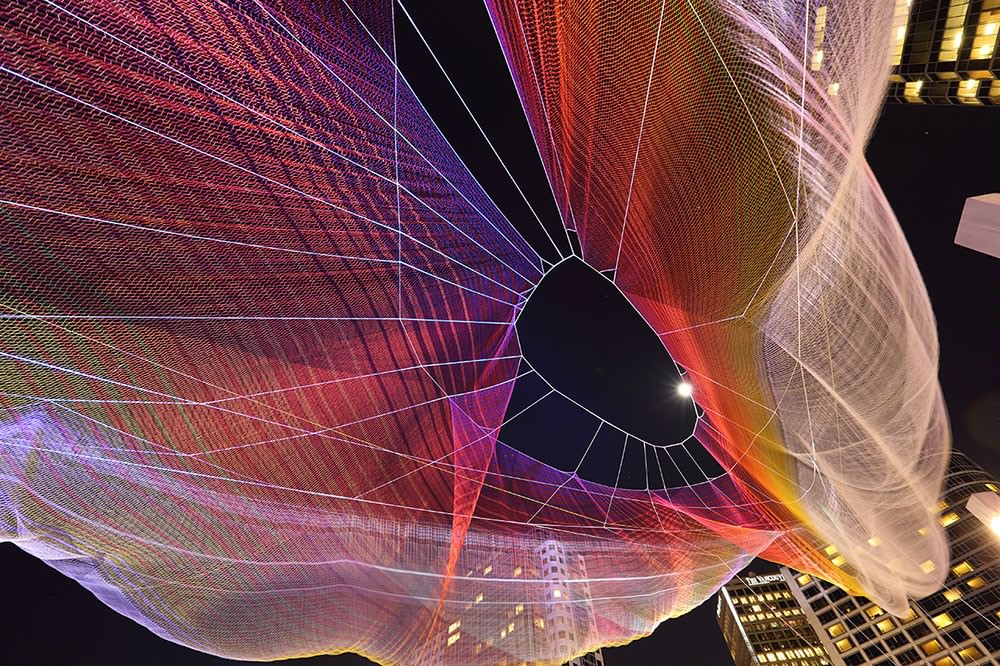 Smart technology has existed quietly for some time, glimpsed only in high-tech films. Initially, Smart devices worked as individual entities. However, as technology has advanced, they have become more accessible and networkable. This network of devices, known as the Internet of Things, relates to physical objects embedded with electronics, software, sensors, and network connectivity that enable them to collect and exchange data. With companies expected to spend £5 trillion pounds on IoT in the next five years, it has already begun disrupting businesses, governments and consumers, and transforming how they interact with the world. Naturally, art is reacting to these changes.

Some artists are reacting by utilizing IoT’s data monitoring capabilities. This is the case in Sensity, by Stanza. Stanza scatters environmental sensors measuring, light, noise, sound, humidity, and temperature around city areas in order to make visualisations and sonifications. He later digitally projects this data onto photographs of the areas monitored. Sensity is a series, repeated in locations around the world, which aims to demonstrate the current emotional state of the city. 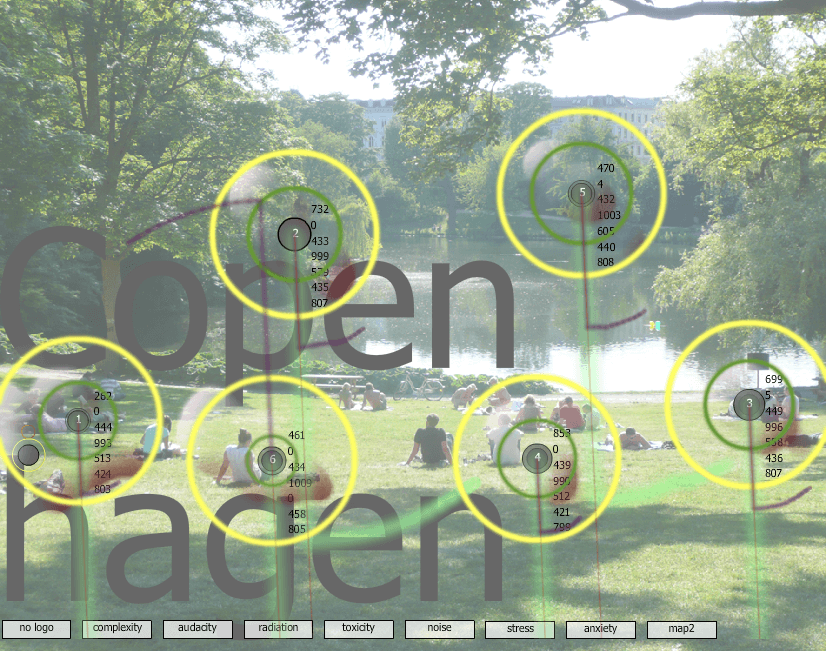 Others have reacted by utilizing IoT’s networkability, allowing onlookers to become co-creators of their art. Echelman and Koblin created Unnumbered Sparks, a monumental interactive sculpture in the sky. Their net-like sculpture hung between buildings in Vancouver and at night, visitors with Smart phones could paint layers of light beams on to the existing net. Unnumbered Sparks succeeded beautifully in averting peoples’ gaze upward from Smart devices to the night sky.

Meanwhile, a recent installation in Japan saw people around the world ‘ride’ inanimate objects via the internet. The exhibit, Avatars, was made up of 16 different objects equipped with cameras, microphones, and microcomputers that allowed them to be operated remotely. Against the backdrop of IoT, the creators say their work observed “the new relationships that emerge when inorganic, non-autonomous objects transform into persons that act and perceive the world according to their own intentions”.

With the advent of IoT, people are able to customize and express themselves in brand new ways, all the while being enabled by intuitive new products that allow us to experience the world with unique perspectives. Like the IoT revolution, art is an examination and reassessment of the space we inhabit triggered by an intense emotional reaction to the creations in front of us. This makes the marriage of the two concepts inherently natural and organic.

Why you need a multifunction printer
Guide to CCTV
To Top