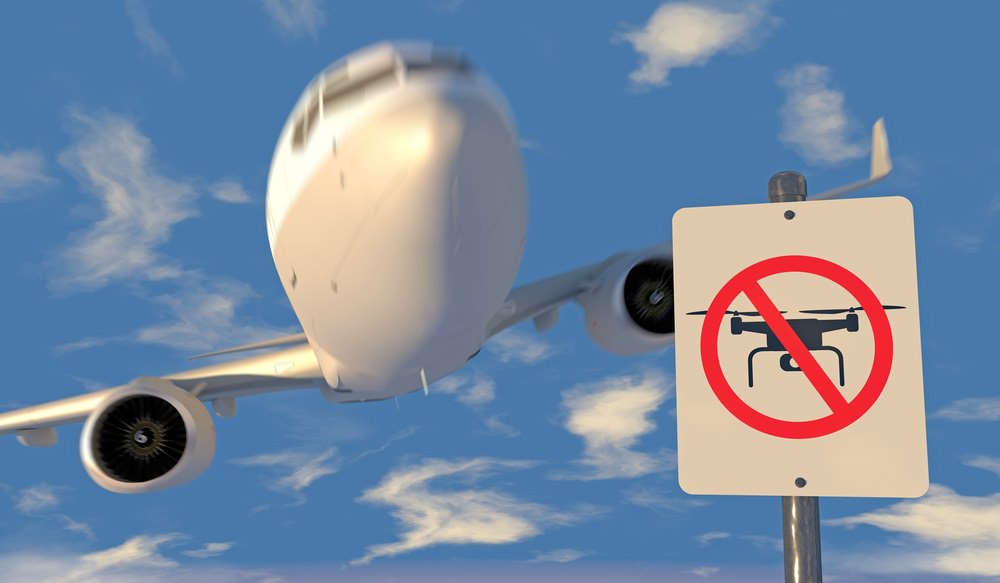 After several near misses and incidents involving drones and aircraft a report by the Department for Transport (DfT) has made several proposals to register and control the use of drones.  But, the drone manufacturers have hit back by claiming the research by the DfT is flawed and is an over-reaction to a problem which, in their eyes, simply doesn’t exist.

What are government saying?

The report from the DfT was commissioned in conjunction with the Military Aviation Authority and British Airline Pilots’ Association (BALPA).  The study’s remit was to discover the lowest speeds at which critical damage could occur to an aircraft when hit by a drone. 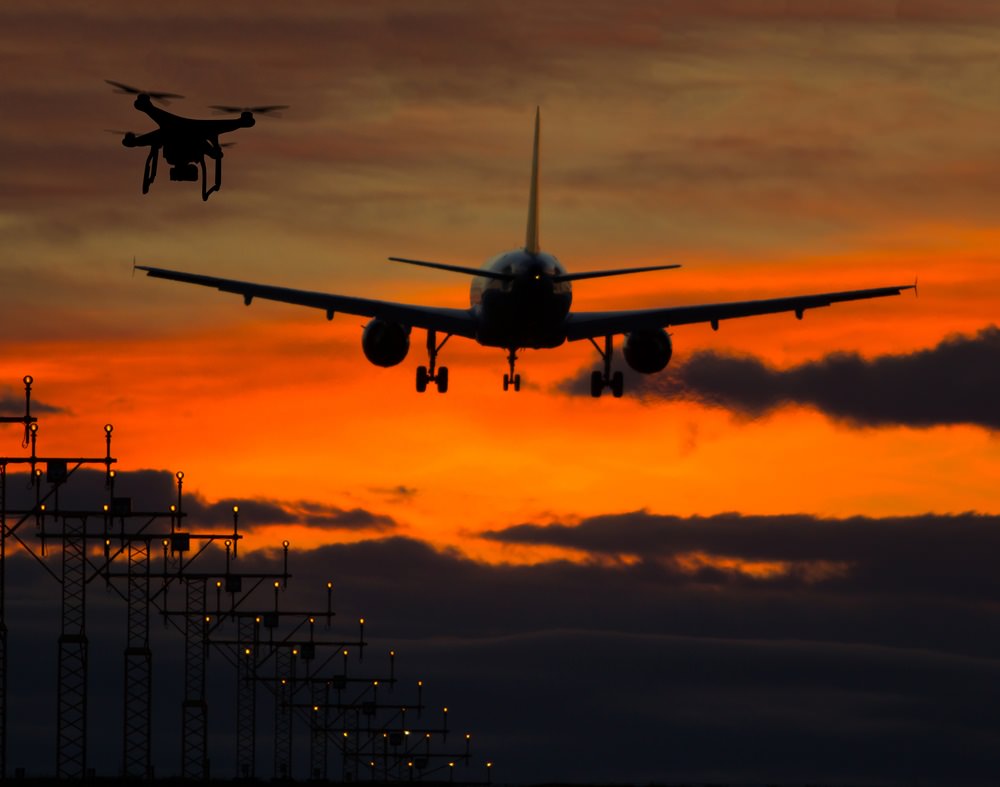 Amongst its findings the report concluded:

The report’s authors used lab testing and computer simulations to test the effects of mid-air collisions between drones and manned aircraft.  It is this methodology used which has caused so much debate.

What do the manufacturers say?

It is fair to say they weren’t happy.  The Drone Manufacturers Alliance Europe (DMAE) were scathing of the way the testing was carried out.

They published a rebuttal document which questioned the methods used by the researchers and the lack of detail in their findings. 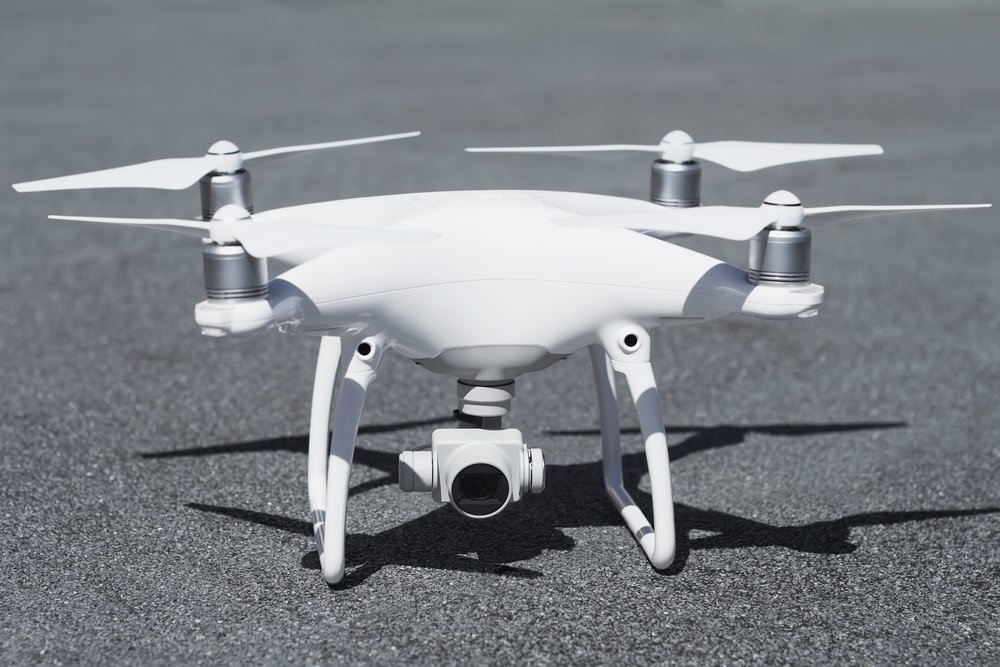 Daniel Brinkwerth of DMAE said: “DMAE strongly believes drone regulations should be based on scientific studies that quantify risk in order to minimize it. Unfortunately, these tests were conducted in secrecy, and the organizations involved have not published their results in detail or submitted them for peer review.

“This summary does not provide an adequate basis for designing safer drones or protecting the public. We ask DfT and its testing partners to publish their methodology and results, so drone manufacturers as well as regulators can use the full data set to improve public safety.”

Much of the DMAE’s ire was reserved for the way the testing was carried out.  “Some of the most alarming findings in DfT’s summary are based on an object that resembles a javelin more than a drone,” said Brinkwerth.

“The study’s authors could not find a way to launch a 4-kilogram drone against an aircraft windscreen, so they mounted two motors, a heavy camera and an oversized battery on nylon arms. This object could never fly, much less encounter an airliner at high altitude.”

The DMAE also questioned why the report was commissioned in the first place.  Brinkwerth said: “There have been no confirmed collisions anywhere in the world between a modern consumer drone and a traditional aircraft, and drone manufacturers are working diligently on technological solutions to prevent any such collision.” 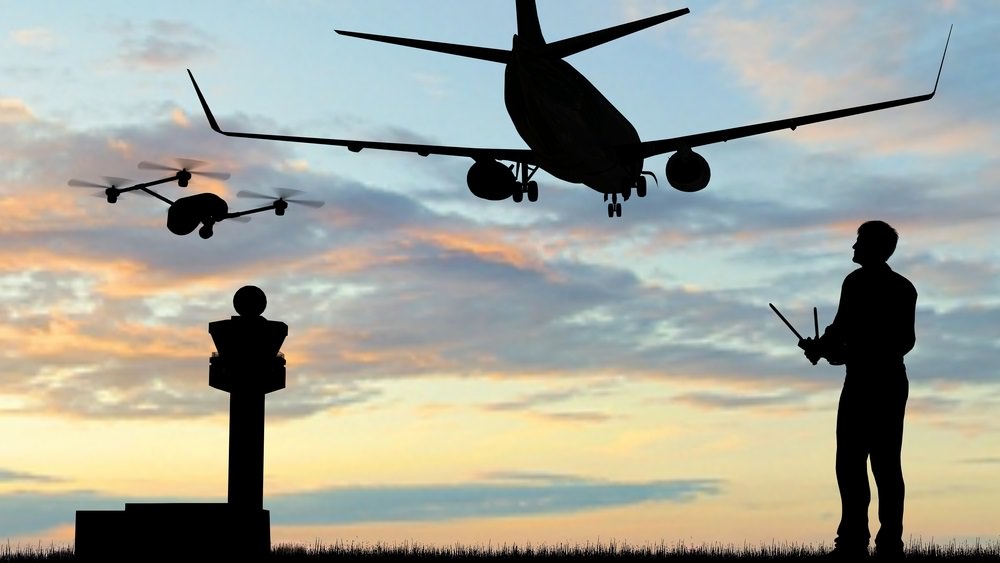 Why the concern about drones?

The runway at Gatwick was recently closed and thousands of passengers delayed because of claims a drone was operating nearby.  In another incident there was a near miss when a passenger aircraft almost hit a drone near the Shard en-route to Heathrow.

These instances are just the tip of the iceberg with the UK Airprox Board claiming the number of incidents involving aircraft and drones quadrupled between 2015 and 2016 and continue to rise.

Needless to say, if an aircraft coming into land was struck by a drone the consequences could be catastrophic though, like birdstrikes, the majority of incidents may very well cause little damage.  But why take the risk? 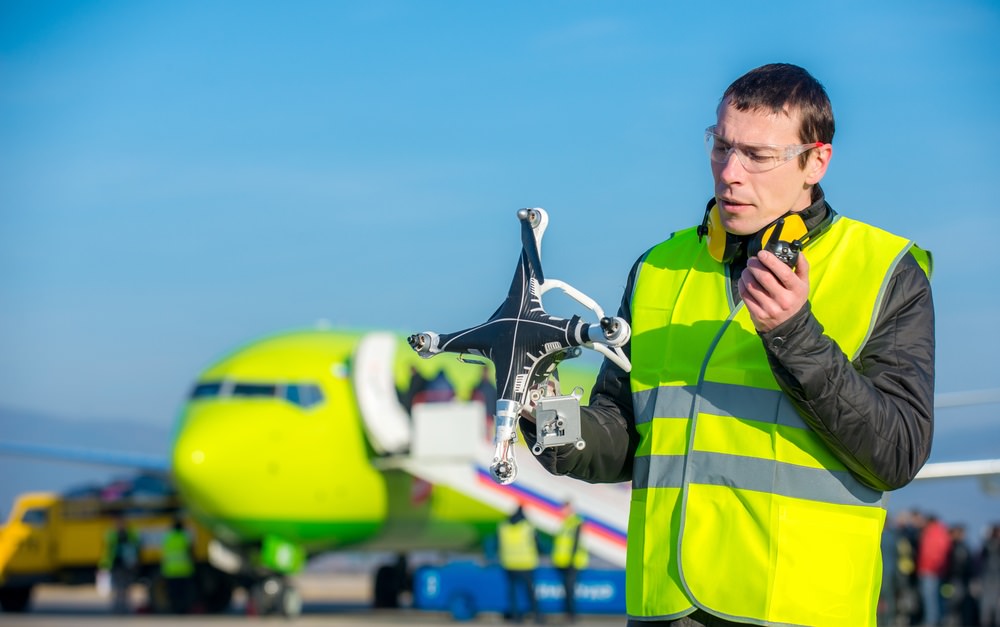 What does the law say?

At the moment the law says only that drones should be kept in sight of the operator and away from airports though with no hard and fast regulations.  The Civil Aviation Authority have also released a drone code which basically reinforces the law.

This is undoubtedly an instance in which advances in technology have outpaced the law.  However, with the heightening awareness of drones and the perceived dangers in their use an update of the law is highly likely in the near future.

What is likely to happen?

The underlying findings of the DfT report that airliners flying at high-speed above 10,000 feet and helicopters are vulnerable if hit by a drone isn’t exactly a surprise.  Furthermore, a collision between an aircraft at that height and a drone is very unlikely.

Nevertheless, and despite the protestations from the DMAE, there can’t be any denial that, with more ‘pilots’ flying drones, there is a heightened risk especially if those drones are flown in the vicinity of an airport.

BALPA are urging the authorities to prosecute anyone flying a drone near an airport and are demanding owners of drones be compulsory registered.

Certainly, it would seem to be only common sense that the heavier and more advanced drones should be licensed and an exclusion zone, enforced by geo-fencing if need be, established around every airport.

To see the full range of drones available from Ebuyer.com click here