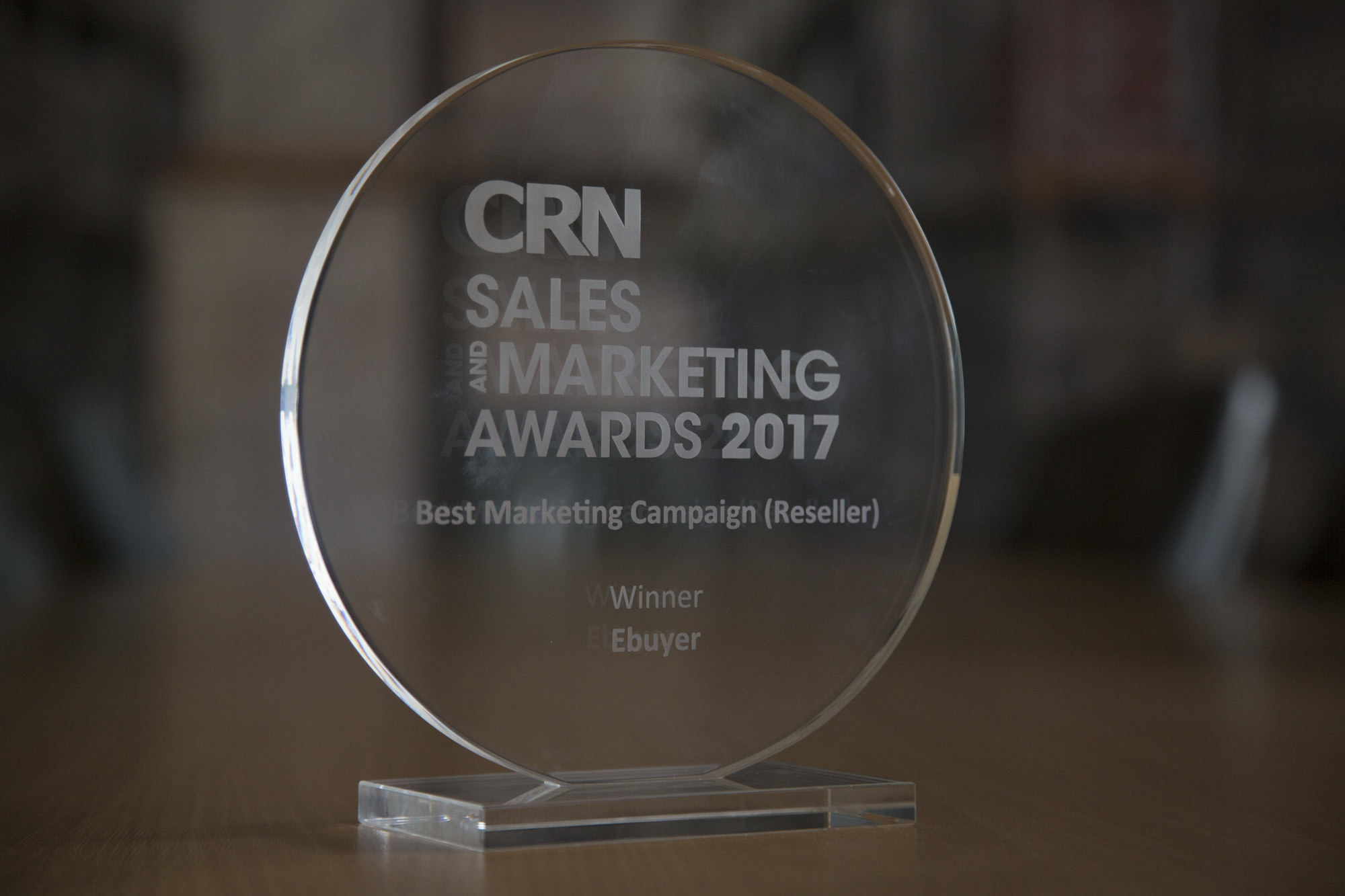 Ebuyer.com received industry recognition by scooping the prize for Best Marketing Campaign at the prestigious CRN awards held in London.  The company’s innovative smart home campaign featured an interactive web page, magazine advertising and social media giveaways.  Judged by a panel of experts the CRN Sales and Marketing Awards are amongst the most coveted in the tech industry. 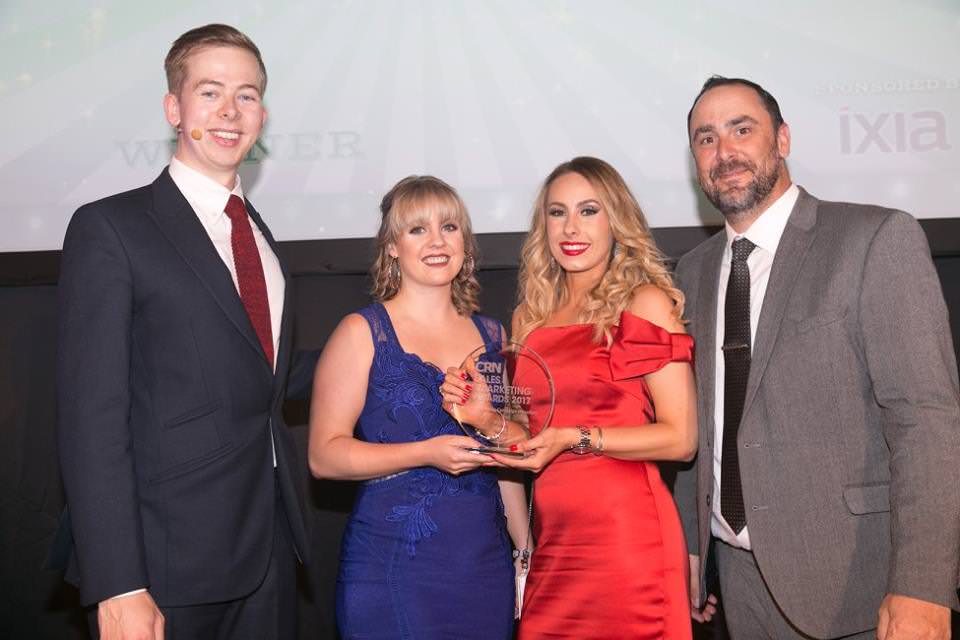 Ebuyer’s Head of Marketing, Andy Roberts, said: “We are delighted to win this award.  It means a lot to us as the judging panel are all industry specialists and to receive this recognition from them is a huge tribute to all the hard work put in by our marketing team.”

Ebuyer’s award winning entry was a video (below) which showcased a marketing campaign that reached tens of thousands of people on social media.

Katie Burridge, Sales Executive at CRN, said: “Ebuyer’s video entry set it apart from the competition in this category – not only because it was a break from the norm, but also because it clearly explained the campaign and how it was a runaway success for the company by including plenty of stats on customer engagement. A great example of an integrated campaign.”

Smart home technology is one of the fastest growing areas in tech sales with more people looking to automate their homes.  Heating, lighting and even feeding the dog can be controlled from a person’s smartphone.  It is these customers Ebuyer reached with its award winning campaign.