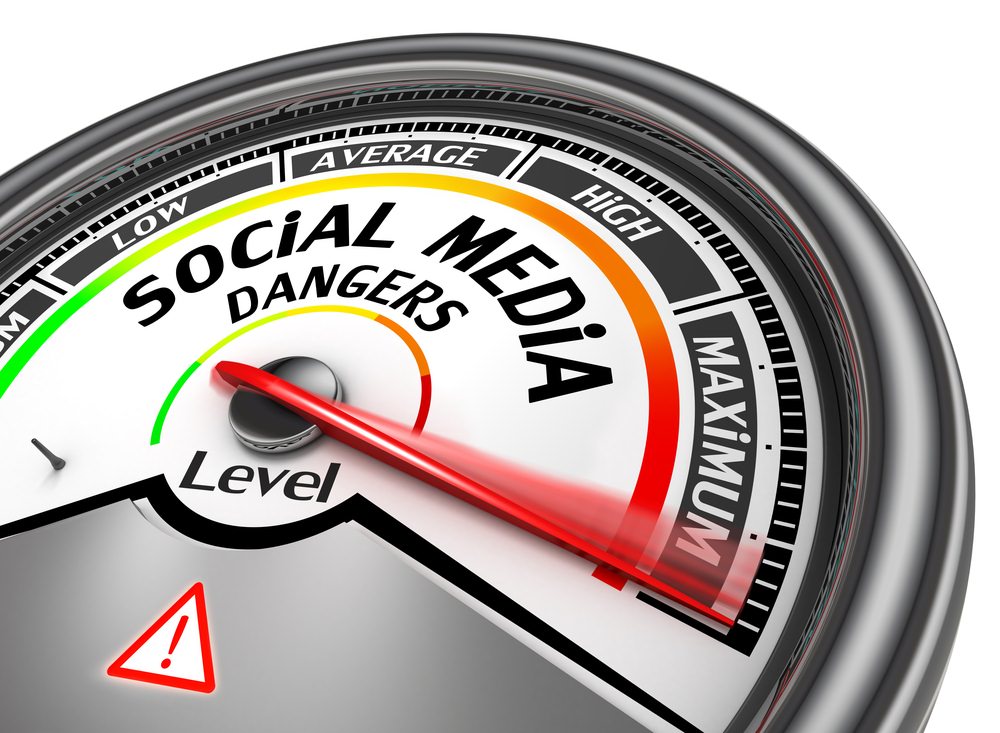 Most of us love social media.  We are constantly on our phones tweeting, updating our status or uploading new photos.  Videos are continually being made and shared and there isn’t a moment goes by or incident unfolds without someone recording everything and instantly sending it to the world via any number of social media platforms.

One of the appealing aspects of social media for many, though I have to declare myself firmly in the ‘why do people do it’ camp, is that they want their 15 minutes of fame.  They want to be noticed.

And, with lucrative incomes possible from Vlogging the race is on to attract more viewers and followers.

Social media is a great leveller and anyone can become a ‘star’ and earn mega-bucks.  Which is why more and more wannabe Vloggers are taking insane risks in their attempts to go viral.

Reckless selfies and stupid video stunts are resulting in serious injuries and even deaths.  All in the name of social media stardom.  So, just how dangerous is social media?

One for the Darwin Awards

It would be laughable if it wasn’t so tragic.  A young Minnesota couple’s quest for social media fame and fortune resulted in a teenage father being shot dead by his girlfriend as they videoed a stunt.  He attempted to stop a bullet, fired at point blank range, with….. a book.

Needless to say the stunt went horribly wrong and the girlfriend is now facing a manslaughter charge.  The dead boy’s aunt said her nephew told her they were doing the stunt, “because we want more viewers, we want to get famous.”

Selfies to die for

There is a disturbing trend for high-risk selfies as social media users try and outdo each other in the race for likes and shares.  Incredibly, over 120 people have been killed since 2014 while trying to take selfies.  So prevalent has the trend become it even has its own name, killfies.

Apparently, posing in front of an oncoming train is a popular way of snapping that all important high-risk selfie.  It is also a way to be killed and ranks highly on the list of killfies.

Don’t try this at home kids

Number one on the list though is falling from high-rise buildings and I’ve lost count of the number of articles I’ve seen in which wannabe social media stars have fallen whilst snapping a selfie they hope will go viral.

The ability to stream live has added an exciting extra dimension to social media but has also, sadly, added a real element of danger.  Attacks and even killings have been streamed live whilst two Ukrainian girls discovered the combination of alcohol, fast cars, and Instagram just isn’t a good mix. 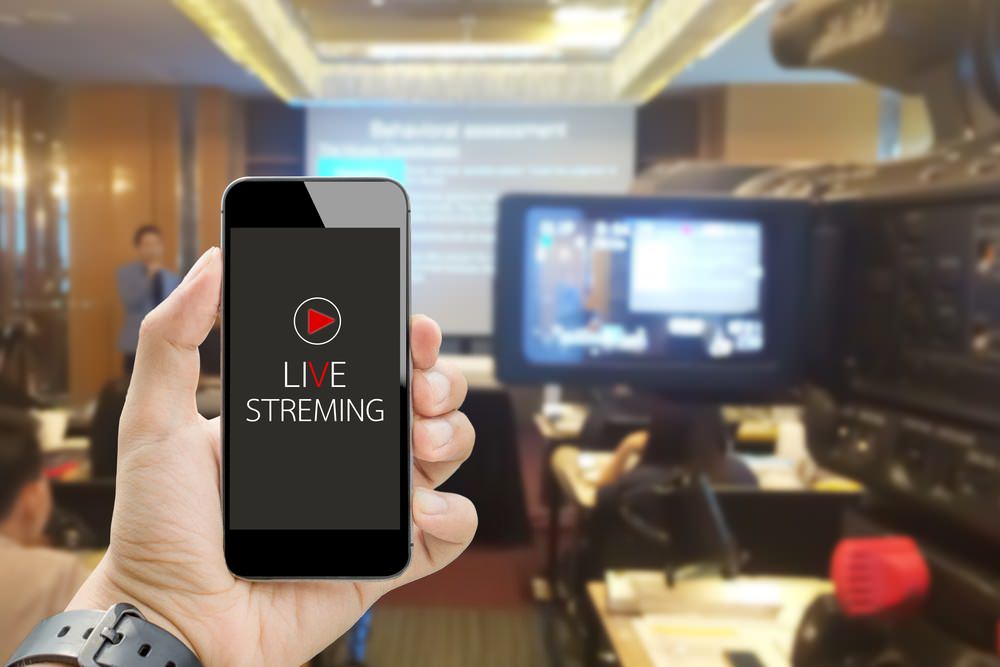 Of course it isn’t just the desire to be a star which drives social media.  Others enjoy the very opposite of the limelight, they prefer to skulk around in the shadows.  They hide behind a mask of anonymity as they attempt to wound with words.

Twitter seems to be the worst platform and the amount of vitriol aimed at people from complete strangers is amazing.

There are literally no boundaries and the ease of setting up disposable accounts means the faceless cowards who enjoy trolling are not often held to account for their actions.  They remain free to direct their bile towards a celebrity in the news or whoever they have taken a dislike to. 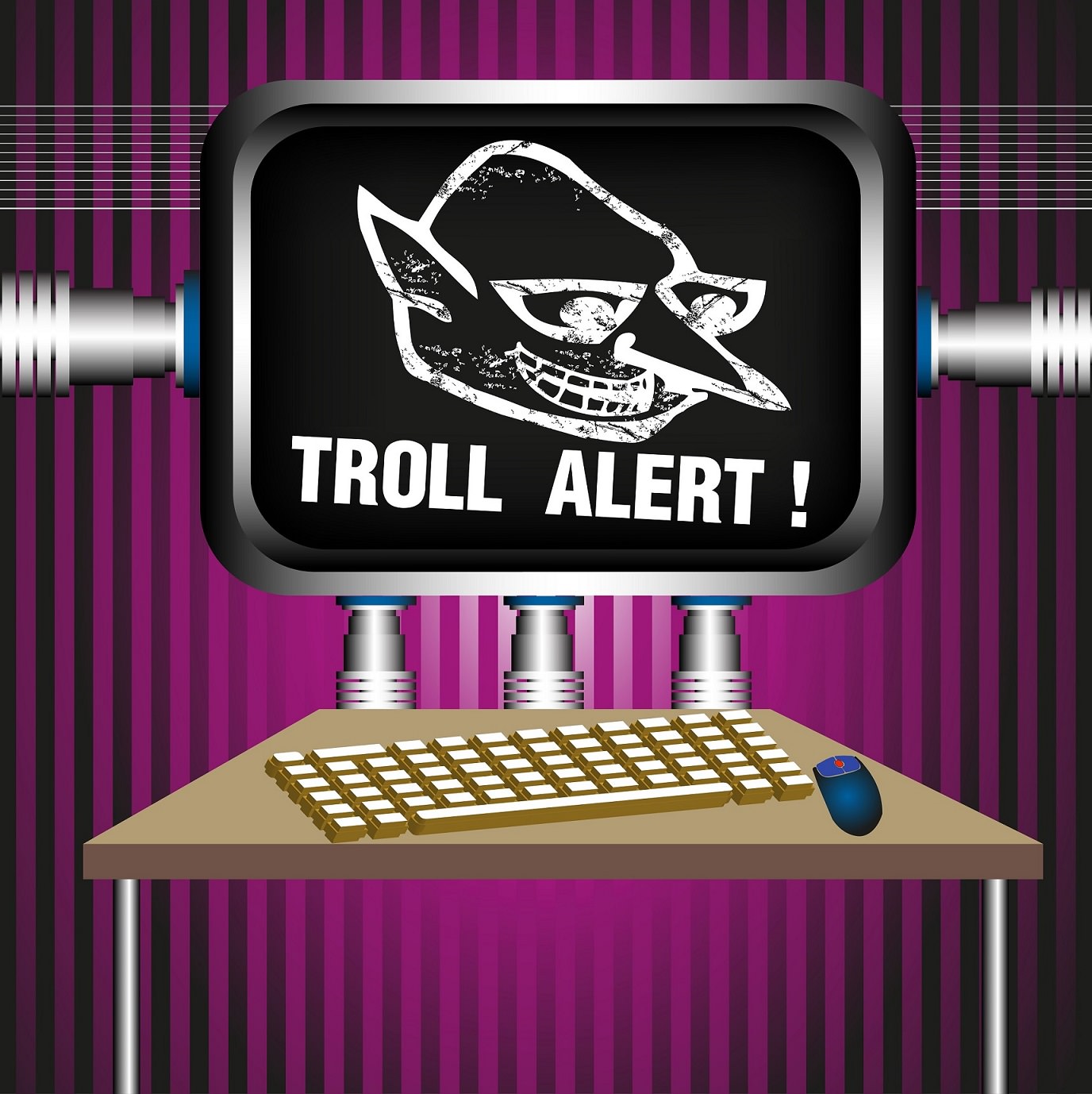 Victims of online abuse may have to endure horrifying personal attacks which can become a real mental strain.  Cyber-bullying and trolling are two very nasty sides of social media and have resulted in victims not only being mentally scarred and depressed but some are even driven to suicide.

Even during everyday interaction there are dangers with social media.  You to do need to be careful about what you post as even the most innocent of updates can have ramifications.

Fallout from innocuous updates can include parties being swamped by hundreds of uninvited guests, burglars knowing your home is empty when you post you are going on holiday and a throwaway comment coming back to haunt you when a prospective employer checks your posting history. 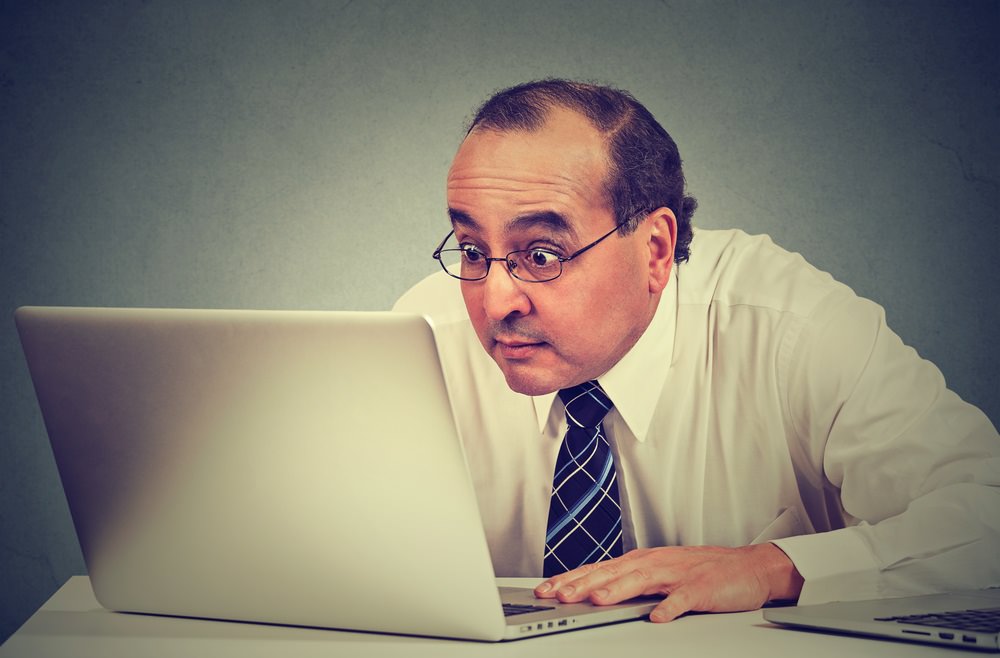 Too dangerous for me then?

Now, don’t get me wrong.  I’m not saying social media is dangerous per se and should be avoided.  In all the horrendous and tragic events noted above it has to be said there is a common thread of people engaging phone before brain.

Trolling and other disruptive behaviour can be put down to keyboard warrior syndrome and the anonymity which the internet affords those bitter and twisted souls who have nothing better to do than snipe – usually at people whom they are insanely jealous of.

No, social media in itself isn’t dangerous but the attention it brings and the brain freezes it invariably produces most certainly are.

Feel free to share your opinion on the dangers (if any) of social media, in a nice, warm and fuzzy manner of course, in the comments box below.