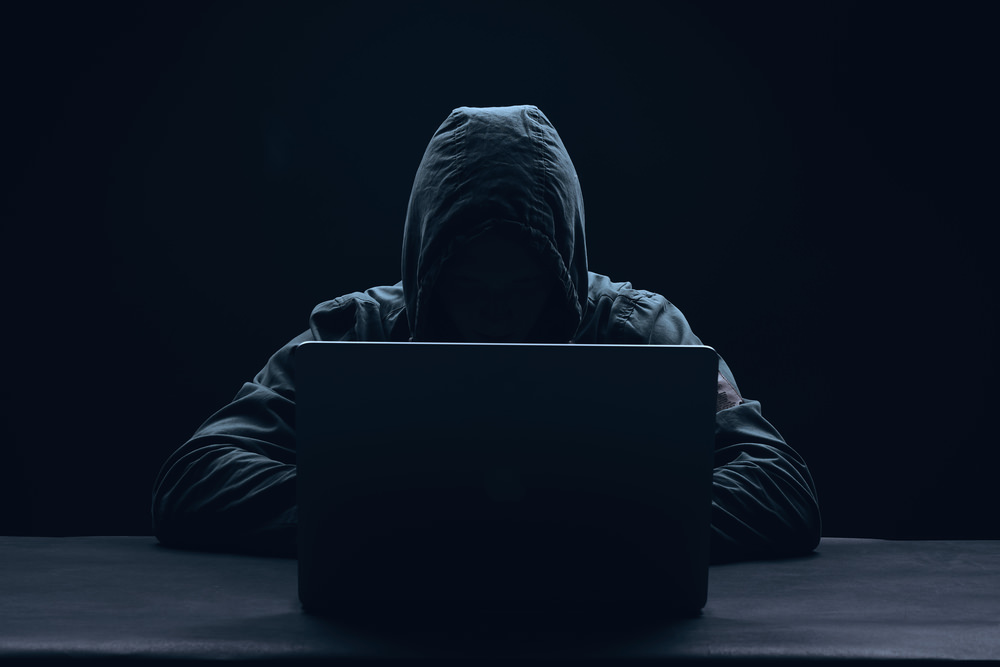 A huge operation featuring the combined might of Europol, FBI, DEA and the Dutch National Police recently saw two of the biggest trading sites on the dark web shut down.

AlphaBay and Hansa were targeted and, earlier this month, the sites were seized and taken down in a huge crackdown which could potentially see hundreds of new investigations being launched, dozens of cyber-criminals prosecuted and assets seized. 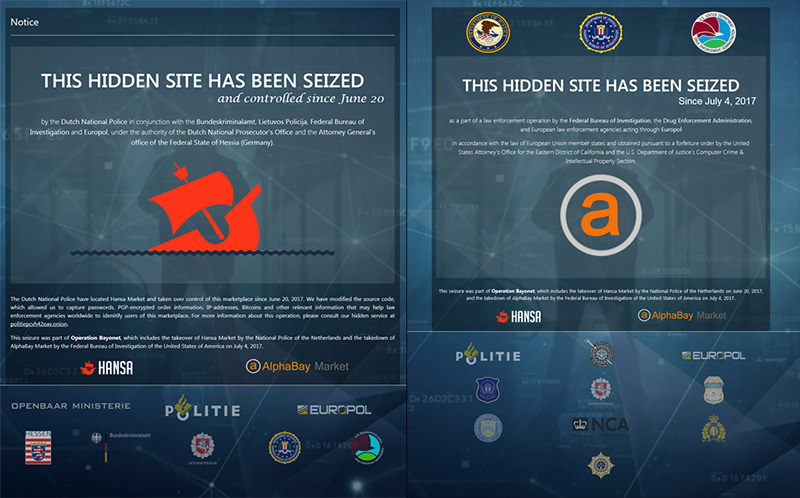 What is the dark web?

Part of the deep web and not indexed by mainstream search engines the dark web is made up of groups of websites on encrypted networks.  To visit a site on the dark web you need to be using the same encryption tool as the website; usually Tor.

Tor is a browser anyone can download and it basically masks your identity online.  An in-depth explanation of Tor is beyond the scope of this article but, if you are inclined, you can download it here.

Before you do you may like to read about the experiences of one of our guest writers when he sallied forth onto the dark web for the first time. Click here to read part one of a two part series. 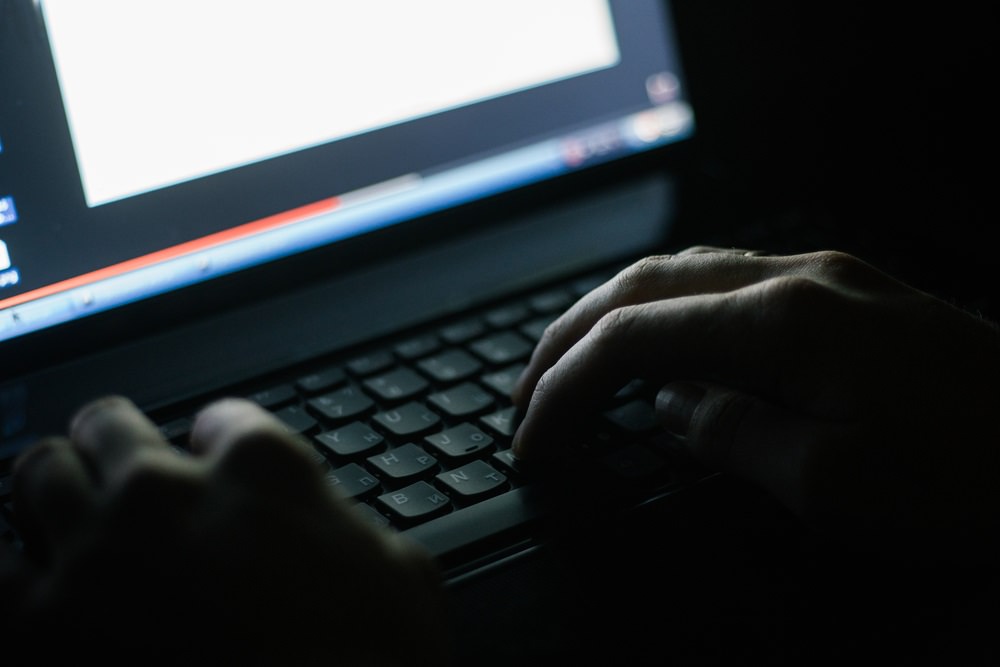 However, the dark web is a perfect place for cyber criminals across the world to conduct their business.  Deaths of teenagers in the States from drugs purchased on Alphabay was one of the reasons the FBI and DEA joined Europol in their operation to close down two of the main trading platforms.

What were AlphaBay and Hansa?

Two of the biggest trading sites on the dark web they facilitated the sale of everything from drugs to chemicals, from weapons to hacked data.

There were hundreds of thousands of listings on the sites and, according to court filings in the US, nearly £350million was spent on AlphaBay alone between May 2015 and February 2017.

The sites sprung up on the back of the demise of Silk Road and Silk Road 2.0 which were previously the biggest trading sites on the dark web though both AlphaBay and Hansa dwarfed their predecessors in terms of the number of listings and the range of illegal goods available.

The sting in the tail for users of the now defunct sites is that they were monitored before being deactivated to allow Europol and its partners to track users.  Many of whom will no doubt be shortly hearing a knock on the door prior to getting their collars felt.

The European Police Office.  Although they don’t have an executive powers, in other words they can’t actually arrest anyone, they collaborate with and provide resources and information to the national police forces of countries throughout Europe and the rest of the world.

In the case of Hansa they worked with the Dutch Police and with the U.S. Federal Bureau of Investigation (FBI) and Drug Enforcement Agency (DEA) to close down AlphaBay.

After months of investigations and information sharing the four law enforcement agencies began to execute their strategies.

The operation began on June 20, 2017 when the Dutch Police began covertly monitoring transactions on Hansa.  The FBI and DEA then took the lead in shutting down AlphaBay.  Once AlphaBay had been taken down hundreds of users then switched to Hansa which was by then being secretly monitored by the Dutch Police.

Hansa was finally shut down on July 20 after a month of the Dutch Police logging and tracking sellers and buyers.  The details of over 10,000 users were then passed on to Europol to liaise with law enforcement agencies throughout Europe.

Naturally enough there were plenty of happy investigators after the successful operation with lots of mutual backslapping.

In a press release Rob Wainwright, the Executive Director of Europol, said: “This is an outstanding success by authorities in Europe and the US.

“The capability of drug traffickers and other serious criminals around the world has taken a serious hit today after a highly sophisticated joint action in multiple countries. By acting together on a global basis the law enforcement community has sent a clear message that we have the means to identify criminality and strike back, even in areas of the dark web”.

In a stark warning to the cyber underworld he added: “There are more of these operations to come.” 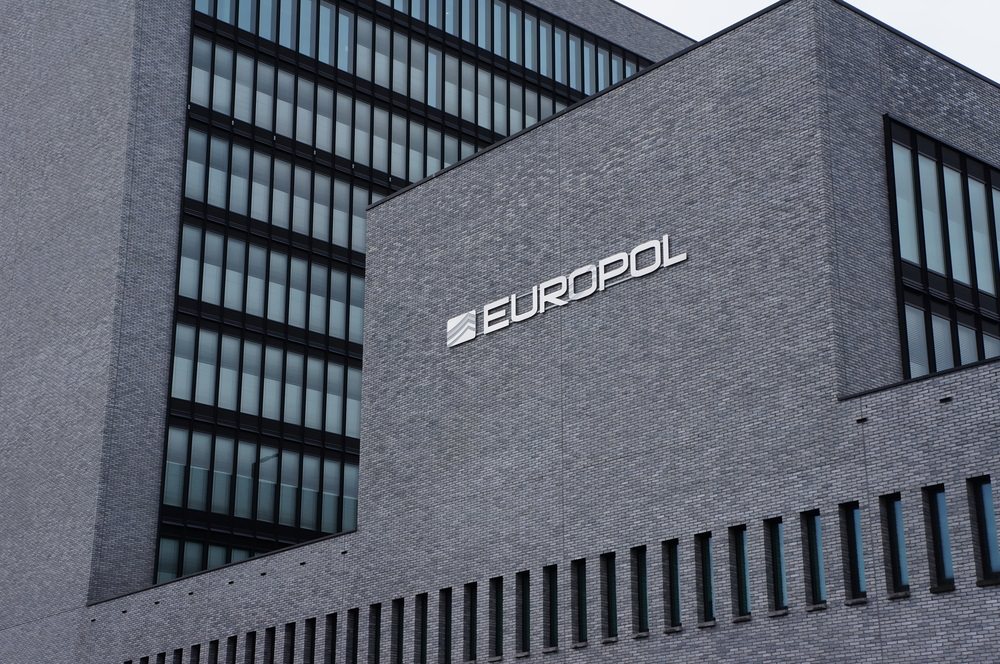 The politicians were also pleased.  European Commissioner Dimitris Avramopoulos said: “The dark web is growing into a haven of rampant criminality. This is a threat to our societies and our economies that we can only face together, on a global scale.

“I congratulate the American and Dutch authorities for their successful work, as well as Europol for centrally supporting this endeavour. Our fight against criminal activities online and offline will continue and intensify.”

Over in the States Attorney General Jeff Sessions also had a warning for criminals using the dark web.  He said: “You cannot hide. We will find you, dismantle your organization and network.  And we will prosecute you.

“We will continue to find, arrest, prosecute, convict and incarcerate criminals, drug traffickers and their enablers, wherever they are.  We will use every tool we have to stop criminals from exploiting vulnerable people and sending so many Americans to an early grave”.

The repercussions for the administrators, sellers and buyers of AlphaBay and Hansa will continue for many months as law enforcement agencies across Europe and North America act on the information learned in the Europol operation. 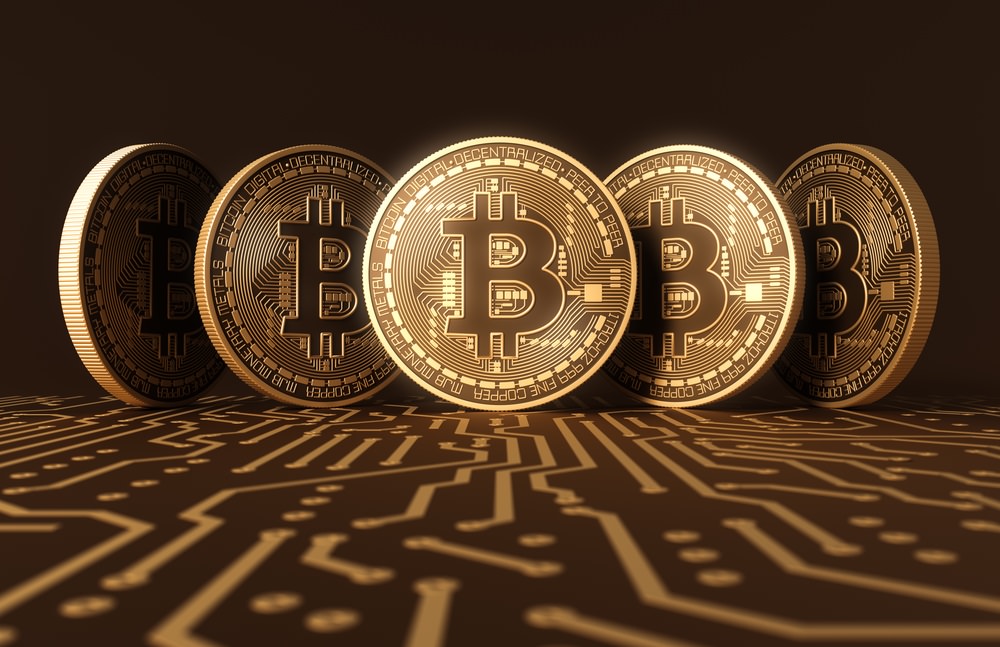 During the operation itself arrests were made in Germany and servers were seized in the Netherlands, Germany, and Lithuania.  In Thailand one of the main administrators of AlphaBay was arrested with millions of dollars in cryptocurrencies frozen.  Among other assets seized were properties and four Lamborghini cars.  One of those arrested later committed suicide in prison.

There is no doubt more trading platforms to replace AlphaBay and Hansa will spring up to join those still operating illegally on the dark web.  Equally, there is no doubt the battle to close them down will continue.